"When Amadeus called me, I said yes right away: as he himself says, it is better to be on the team with me rather than against. We are thus on the same team." (HANDLE) 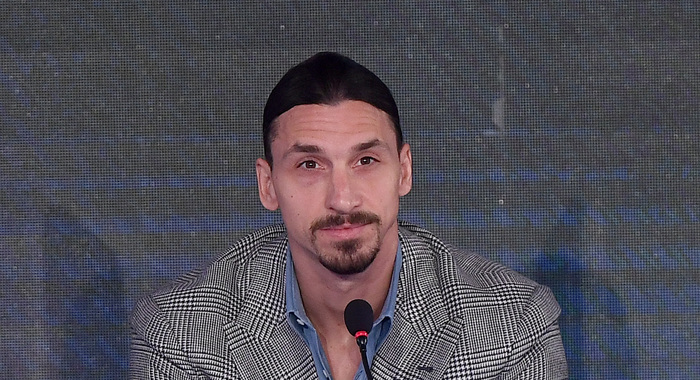 (ANSA) - SANREMO, 02 MAR - "When Amadeus called me, I said yes immediately: as he himself says, it is better to be in a team with me rather than against. We are thus in the same team".

Insala stampa in Sanremo Zlatan Ibrahimovic, the Milan champion in the fixed cast of the festival starting this evening, March 2, jokes with the artistic director, a declared Inter fan.

"What awaits me I don't know: Amadeus tells me 'don't worry, everything will be fine, you have to be yourself'. I don't hear from the program, but I'm there", smiles the Swedish champion.

"We athletes unite the world, politics divides the world".

Zlatan Ibrahimovic also returns to the controversial question and answer that he saw him as protagonist with Lebron James, to whom he had asked to stop his activism.

"Athletes must be athletes, politicians must be politicians - he explains -. In my sport there are athletes from all over the world and everyone is welcome. We are not good at other things: this was my message. Nobody aimed at racism".

"It's a festival where no one knows what the other is doing," Amadeus says.

"I am honored by the presence of Zlatan. You know my love for football, I am fascinated by the great champions beyond the shirt I belong to. I would like to introduce the public to the Ibrahimovic man, the boy. great". 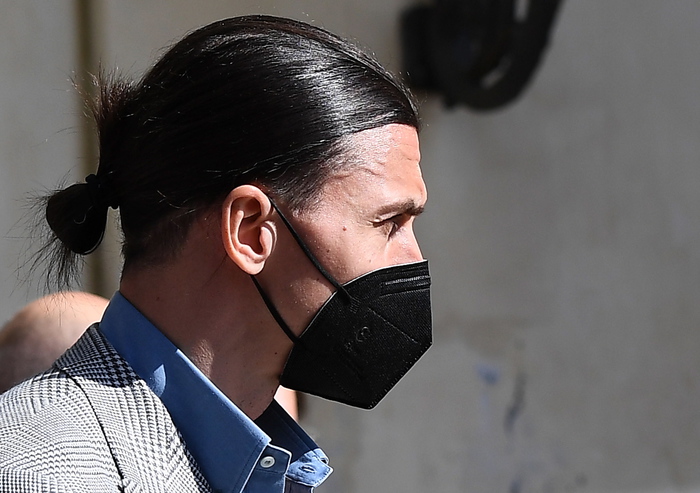 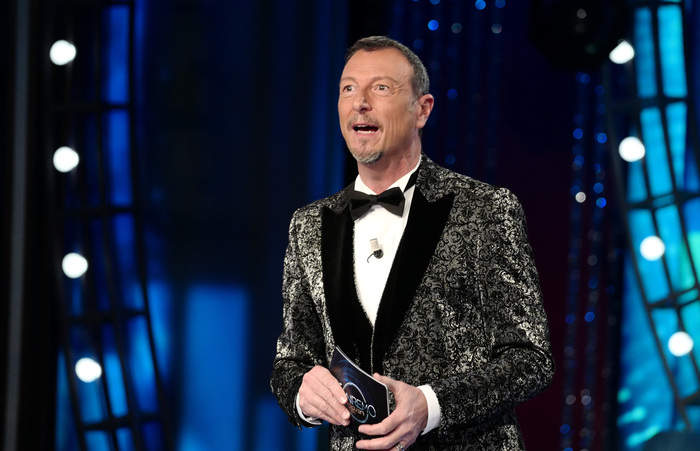 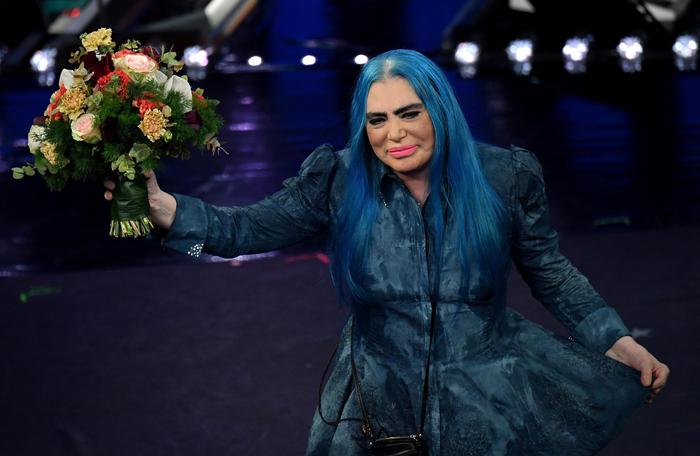 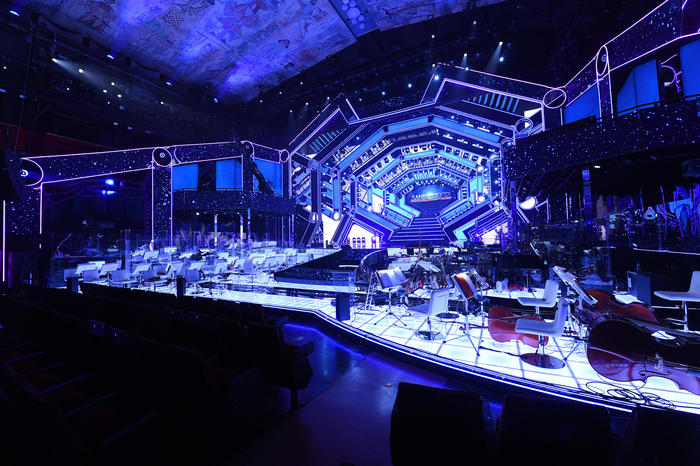 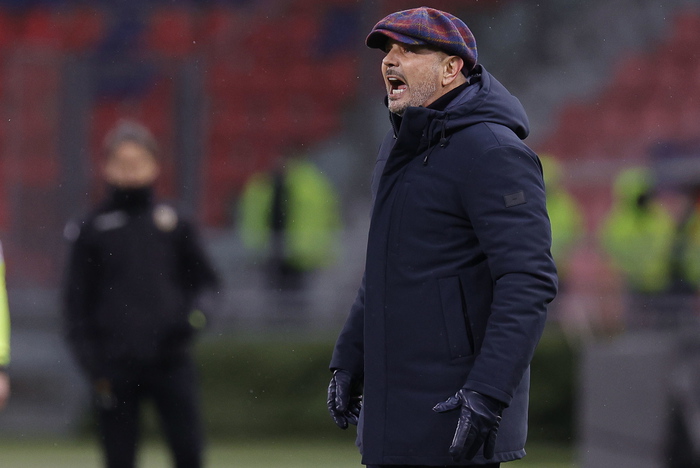 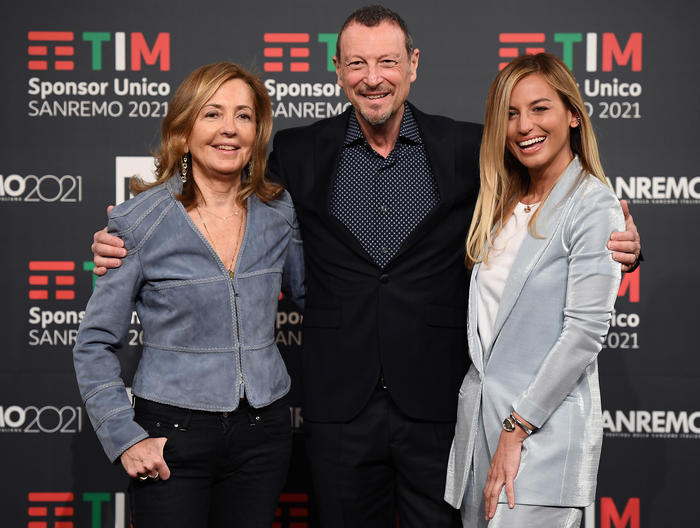 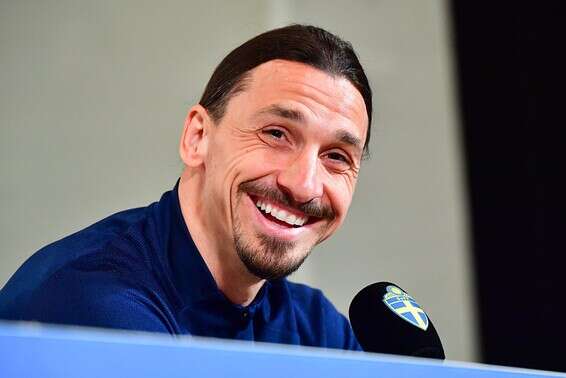