The new component The Alternative is presented to the Chamber. Di Battista: 'Back with Conte? I do not enter the Movement in government '(ANSA)

There are three in total, we learn from parliamentary sources, expelled from the M5S group in the Chamber.

In addition to the deputy Cristian Romaniello, who was among those who, on the occasion of the trust in Draghi, had not participated in the vote despite not having justified their absence, Yana Ehm and Simona Suriano were also expelled.

"Their position - explain the same sources - would in fact be comparable to that of those who voted against and abstained on the occasion of the confidence in the Draghi government. In particular, their own public statements removed any doubts about the reasons for their absences. during the vote ".

"We are 13 deputies expelled from the M5s for their position on the Draghi government. We are born as an opposition of this government and in opposition to the founding principles of a technical government but we are an inclusive component, open to those who do not want to die moderate: we are moderate in our ways and in terms but radical in ideas ".

This was said by former M5s deputy Andrea Colletti presenting the new component to the Chamber The Alternative exists and its manifesto "of principles and objectives that we want to pursue inside and outside Parliament, with the social realities that will want to take this path alongside us. ".

"A reintegration to be expelled? The problem does not arise: as long as the M5s is the majority of the Draghi government, returning for us would be a contradiction in terms", reiterates Colletti who adds: "We do not need leaders: Di Battista he is a person who is very busy and we are open to all those who find themselves in the manifesto, whether they are called Di Battista or in another way ".

And Di Battista on Instragam, responding to a user who asked him to return to the M5S now that the former premier is also there, writes: "Total respect for Conte. But I left the M5S not for the absence of Conte. But for the presence in the government with Draghi, Pd, Berlusconi, Salvini, Bonino, Brunetta, Gelmini etc, etc. Conte you know well that I supported him and how (my total No and never changed to the government was the best way to support Conte ) but for me the political lines count. I, I say this with the utmost serenity, have nothing to do with a Movement that is part of the government of the dangerous crowd ". 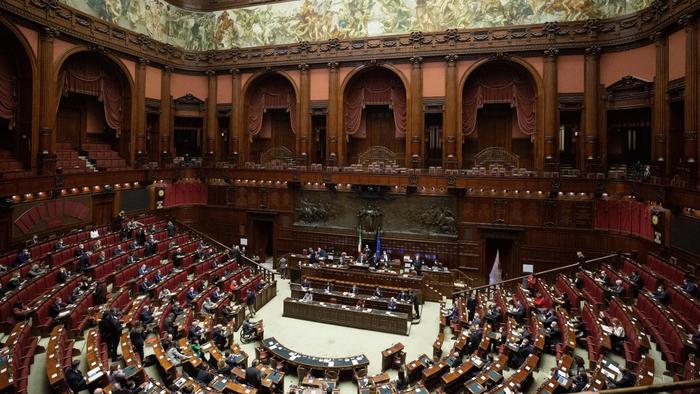 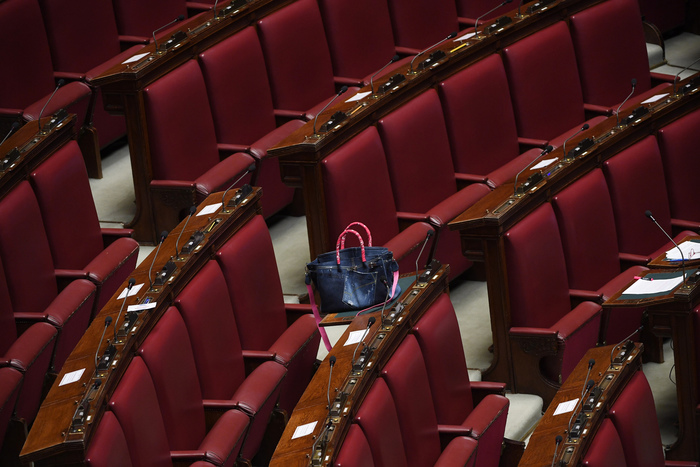 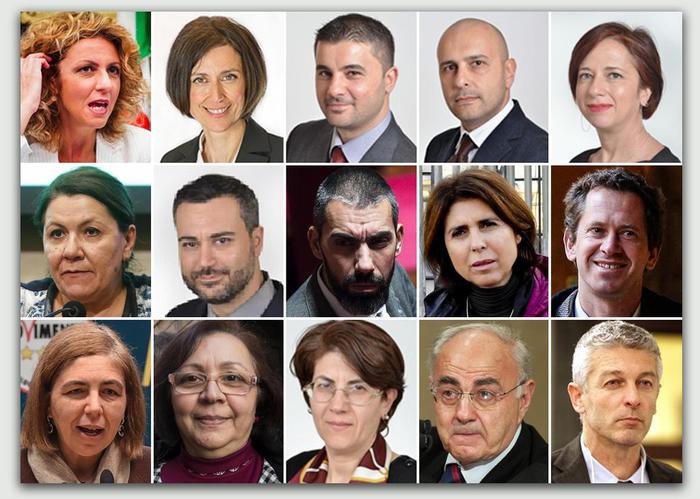 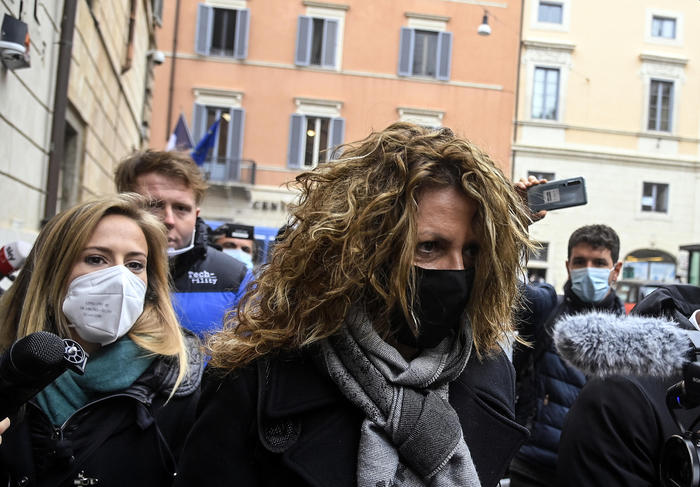 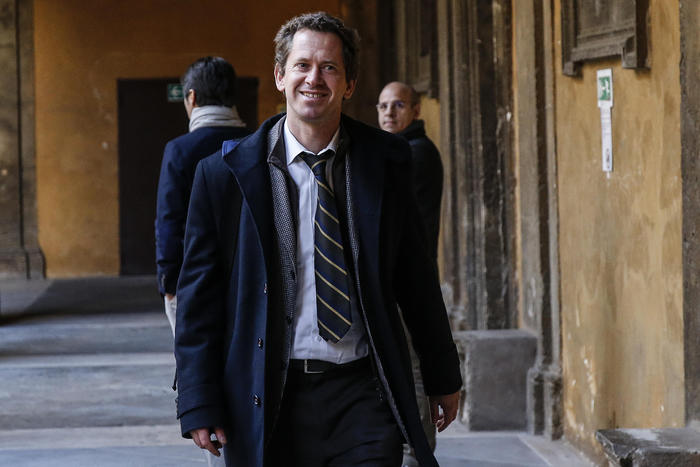 Senate: Crucioli, asked component 'The alternative is there' 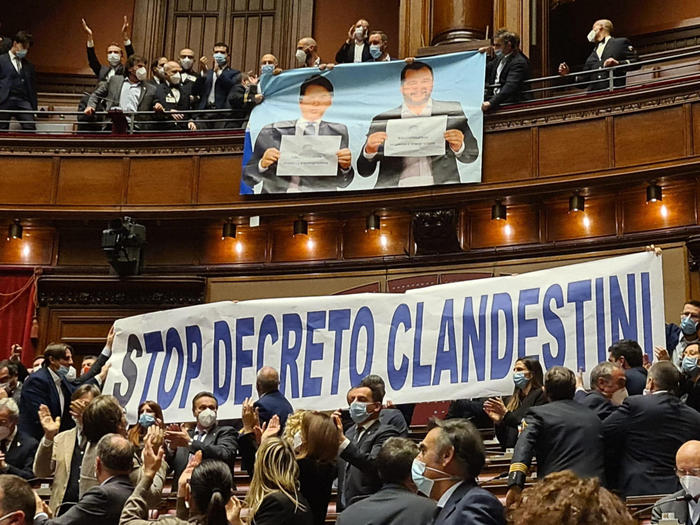 Security passes to the Chamber, brawl for a banner of the League 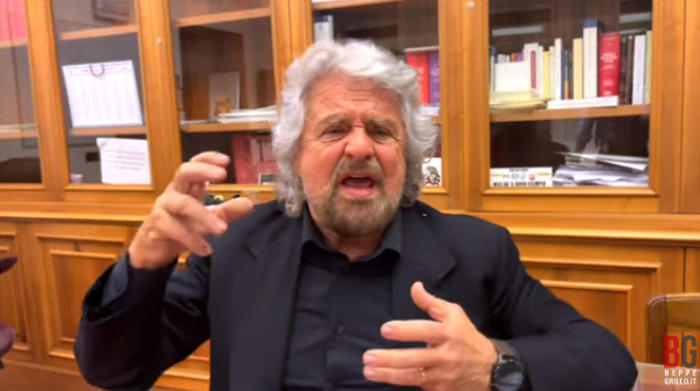