| health The peak preparation for the disease, which included the purchase of 4 million vaccines, was falsified • Experts estimate: "Next winter - a deadly flu" Influenza vaccine // Photo: Yehoshua Yosef The winter that is ending these days has set another record alongside the corona: zero reports of flu cases, alongside record preparation and the purchase of a particularly large amount of 4 million vac 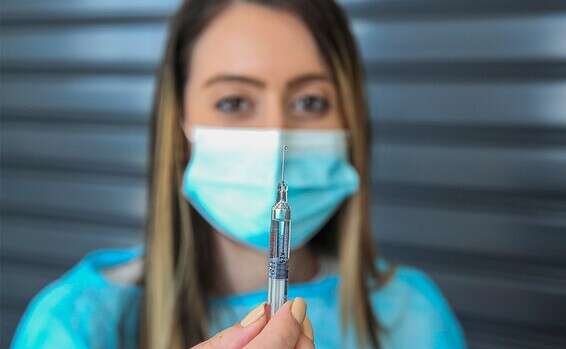 The peak preparation for the disease, which included the purchase of 4 million vaccines, was falsified • Experts estimate: "Next winter - a deadly flu"

The winter that is ending these days has set another record alongside the corona: zero reports of flu cases, alongside record preparation and the purchase of a particularly large amount of 4 million vaccines.

Therefore, the HMOs and the Ministry of Health are currently destroying about 1.5 million flu vaccines that have been left unattended.

The degree of interest in influenza vaccines plummeted when corona vaccines arrived, and in light of reports that there are no cases of morbidity.

At the same time, the current immunization rate for influenza was 25.6% of the population, a particularly high rate, compared with 24.6% immunization last winter and 18% -19% immunization in the previous two years.

The Ministry of Health was preparing for a winter in which there will be a combined morbidity of influenza and corona (nicknamed Florona).

In retrospect, data from the Center for Disease Control at the Ministry of Health show that not a single case of influenza has been detected in laboratory tests.

Throughout the season the rate of referrals to clinics, emergency rooms and pediatric wards due to flu-like winter illnesses was low.

For example, the rate of referrals to clinics for influenza-like diseases was close to zero, compared with a rate of 20-15 cases per 10,000 people in the corresponding period in recent years.

"Respiratory morbidity rates are low. Influenza activity in the community in Israel has not yet been identified," the Ministry of Health notes.

A quarter of the population was immunized

All the parties we spoke to agreed that "it is better to be over-prepared than a situation where people did not have vaccines."

However, given the lack of flu this year and the vaccination against corona, there is concern that people will choose to avoid flu vaccines next year.

"This year they have seen a great demand for flu vaccines, and indeed we have vaccinated more than in previous years," says Prof. Shlomo Winker, head of the national medicine division.

"The price paid was that millions of shekels were thrown in the trash, but on the other hand there was no one who wanted a vaccine and did not have one. A certain excess of vaccines is legitimate in the context of risk management."

Prof. Oren Vegetarian, director of the Infectious Diseases Unit at Kaplan Hospital, said, "I have never seen such a winter season that has no flu at all. "Between countries, and because of the small number of flights, this route has been damaged. There are also speculations that the corona virus is biologically suppressing the flu virus, but there is not yet enough information about that."

As for the outlook for next winter, in recent days there have been forecasts of infectious disease experts and scientists around the world predicting a deadly and severe flu next winter.

The British Telegraph reported that because there was almost no flu this year, as a result of social distancing and masking, experts estimate there will be a "violent rebound" effect that will cause severe morbidity and mortality, and the virus will arrive early in the fall.

Right now, however, the two major health funds - Clalit and Maccabi - have canceled the purchase of Ploson HD vaccines - a high-dose vaccine for those aged 65 and over that has been proven to be more effective for the elderly population.

Maccabi stated that they wanted to order the vaccine, but the company did not commit to the quantity and date of delivery, and Clalit states that preparations for the purchase of influenza vaccines are currently underway.

Over the weekend, the World Health Organization released the prospects for the varieties for next year, and these days the vaccines for the 2021/22 winter season are starting to be produced.

The vaccines are ordered about six months in advance, and the HMOs are supposed to purchase the vaccines by the end of the month to ensure delivery at the beginning of the next flu season.

"I would not build on this year as a forecast for the intensity of the flu next year," says a vegetarian professor.

"Next year a lot of things will open up and we will find ourselves going back to what it was in previous years. I'm not sure it will lead to a big wave of flu, parties of wide open activities. But maybe we learned something and frequent use of masks will reduce infection. Justified or less good than in previous years. " 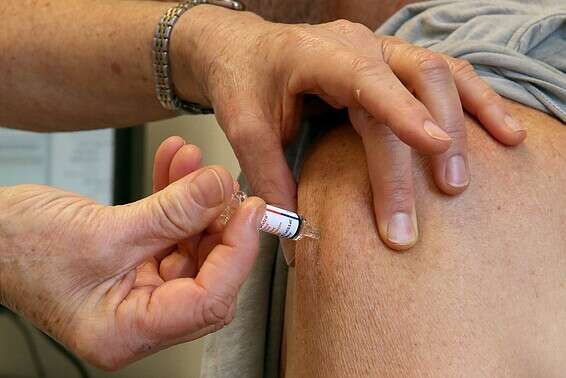 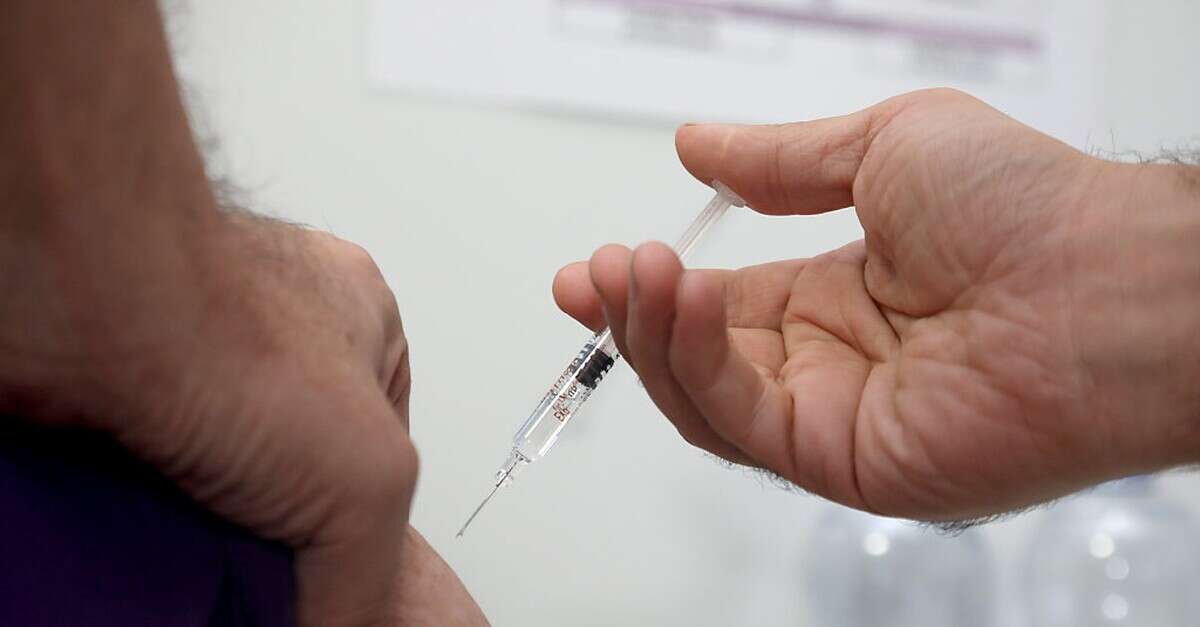 4.2 million people are expected to be vaccinated against influenza by the end of the year Israel today Will the mask requirement remain after the pandemic? That makes sense in some areas

Will the mask requirement remain after the pandemic? That makes sense in some areas

Will the mask requirement remain after the pandemic? Quite conceivable in some areas

Will the mask requirement remain after the pandemic? That's what experts say

Will the mask requirement remain after the pandemic? In some areas it makes sense

Will the mask requirement remain after the pandemic? In some areas it makes sense