Pd: Base reformist meeting, true congress when it is possible

A meeting of the reformist grassroots parliamentarians is underway in the Senate, the internal minority current of the Democratic Party headed by Lorenzo Guerini and Luca Lotti. (HANDLE) 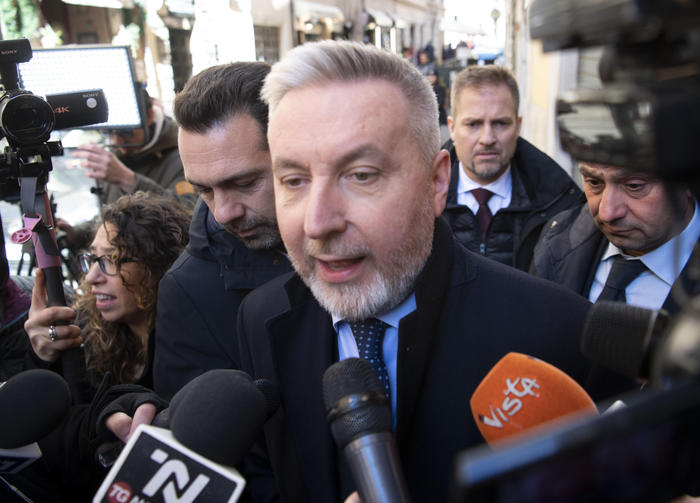 (ANSA) - ROME, MARCH 02 - A meeting of the parliamentarians of the reformist Base, the internal minority current of the Democratic Party headed by Lorenzo Guerini and Luca Lotti, is underway in the Senate.

Some are present in person, others connected via Zoom such as the Minister of Defense Guerini and the leader of the Dem group at Palazzo Madama, Andrea Marcucci.

"We cannot give the idea - said Guerini - of rejecting the request for a congressional debate as if we were closed in a fort as if we were besieged". For the Defense Minister, on the other hand, "when the conditions of the pandemic will allow us, we must not be afraid to celebrate a true, clear congress, because it is necessary for the Democratic Party". (HANDLE).

Pd: Base reformist meeting, true congress when it is possible 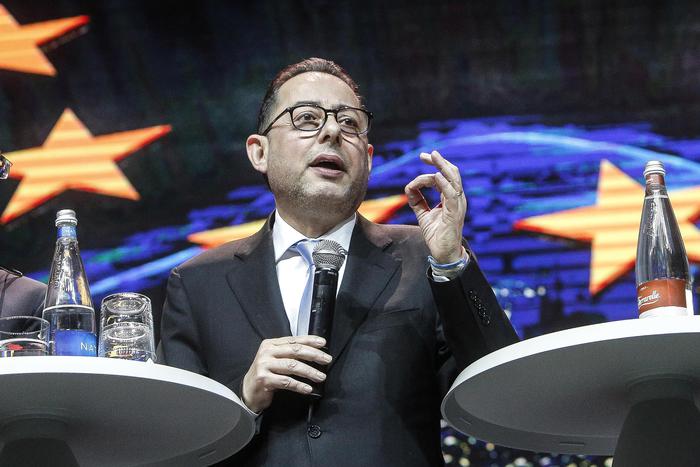 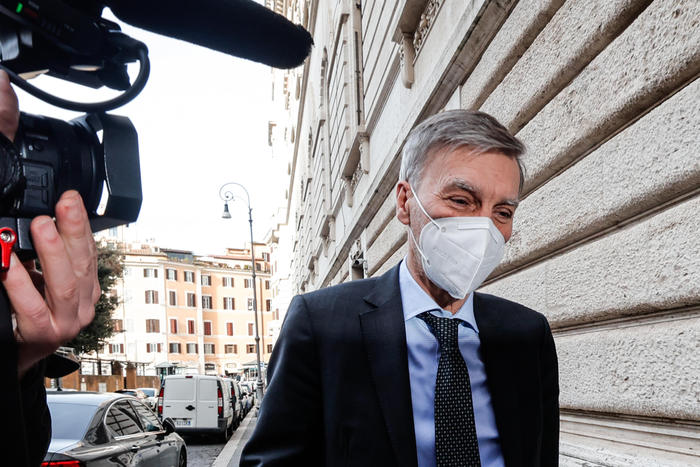 Pd: Delrio, urgent analysis but no internal wars are needed 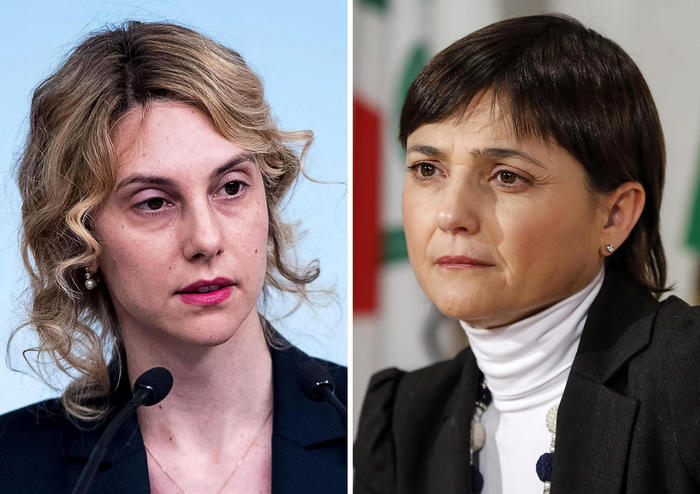 Pd: Serracchiani-Madia, today the choice of the group leader 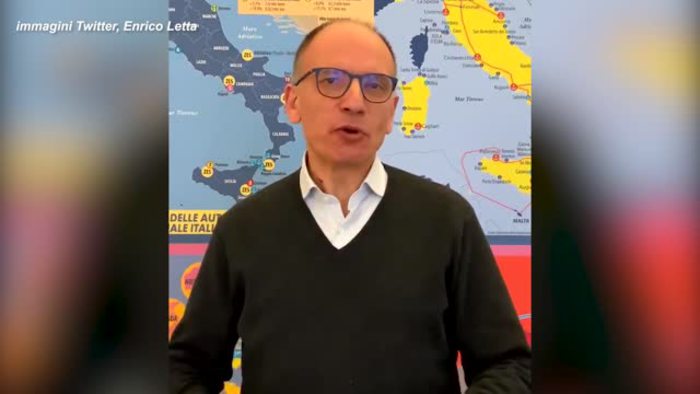 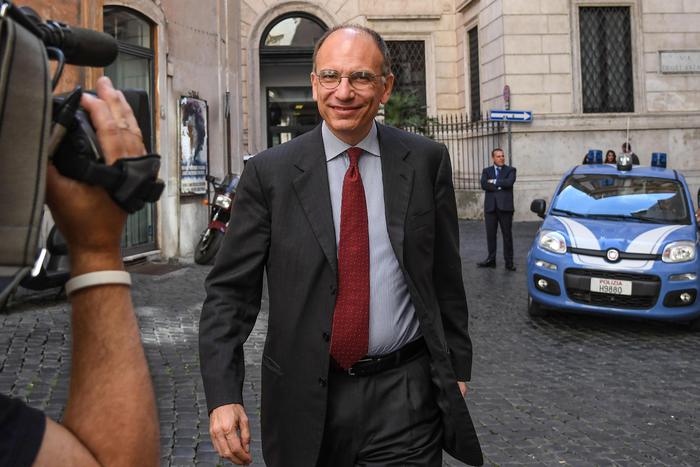 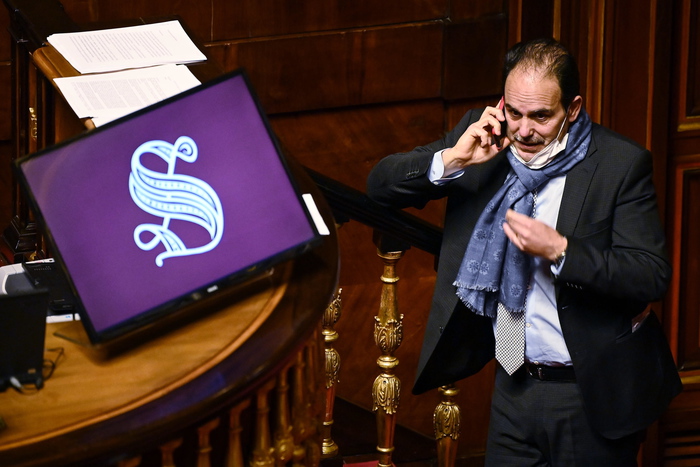 Pd: Marcucci, strengthen the liberal area, no return to Ds