Pedophilia, in France at least 10 thousand victims in the church since the 1950s

According to a provisional estimate by an Independent Commission. Report expected in September (ANSA) 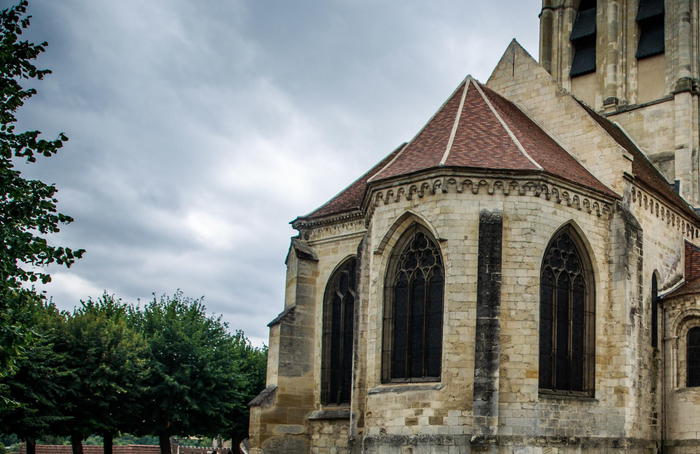 The president of the French independent commission investigating acts of pedophile in the French church from the 1950s to today, Jean-Marc Sauvé, believes that the number of victims could amount to "at least 10,000", according to a provisional estimate revealed by the French press. , as the results of the study are due to be delivered in late September.

Last June, the same independent commission that investigates the acts of pedophile in the church of France had reviewed "3,000 victims" from the 1950s to today, a figure "which" certainly does not represent all "of them, said Jean-Marc Sauvé. "It is possible that this figure reaches at least 10,000" he added, presenting a first interim and non-definitive report of the works. 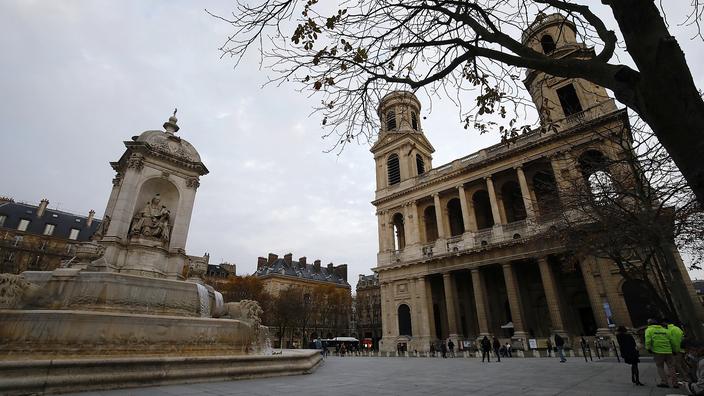 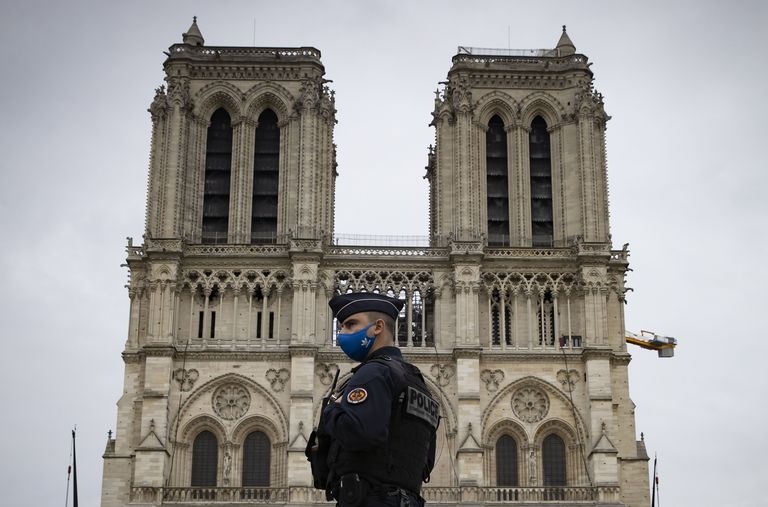 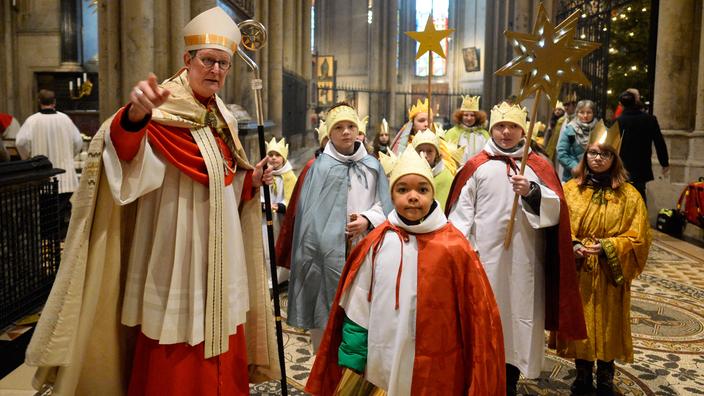 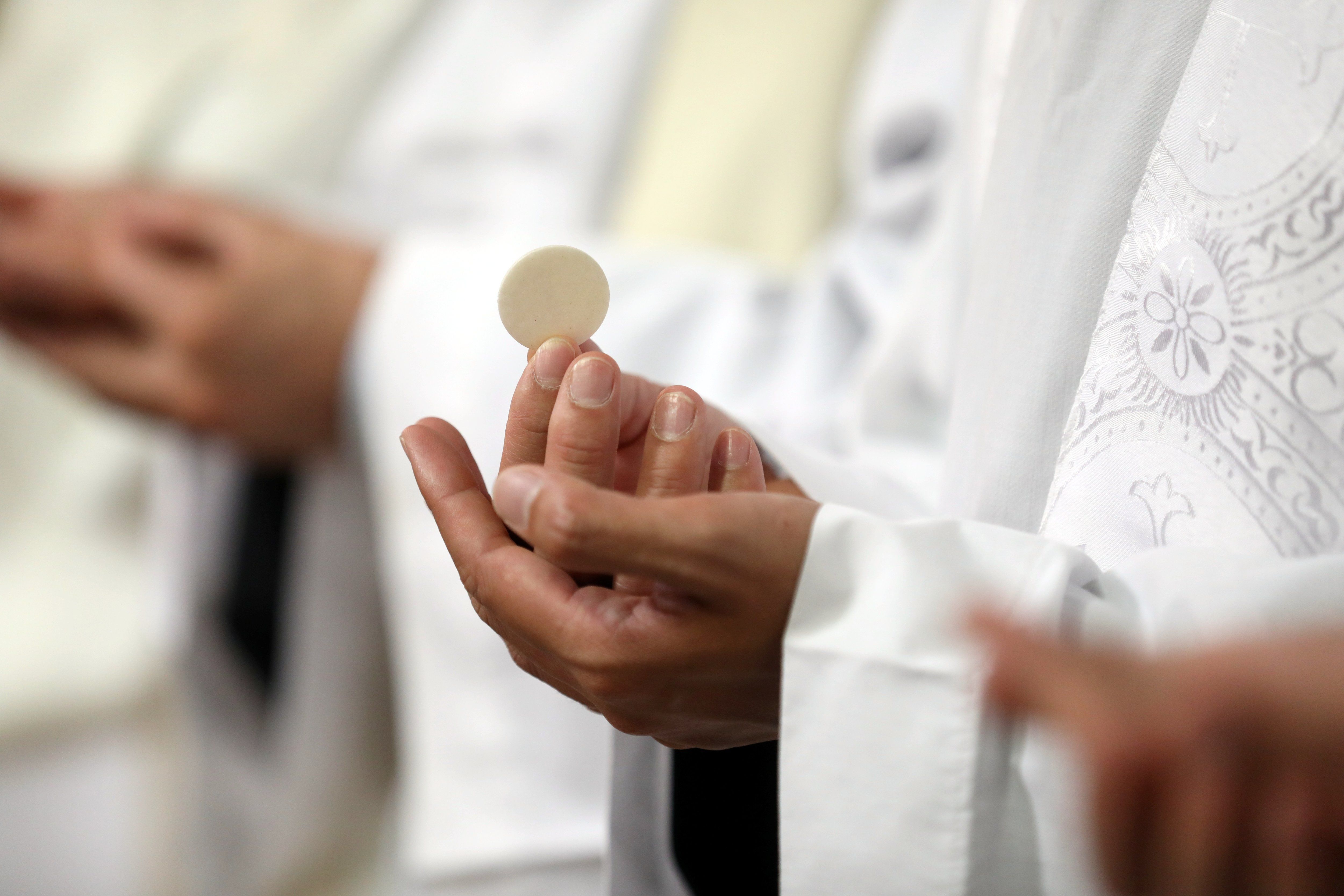 At least 10,000 victims of pedocriminality in the Church of France since 1950

Pedophilia, in France at least 10 thousand victims in the church since the 1950s 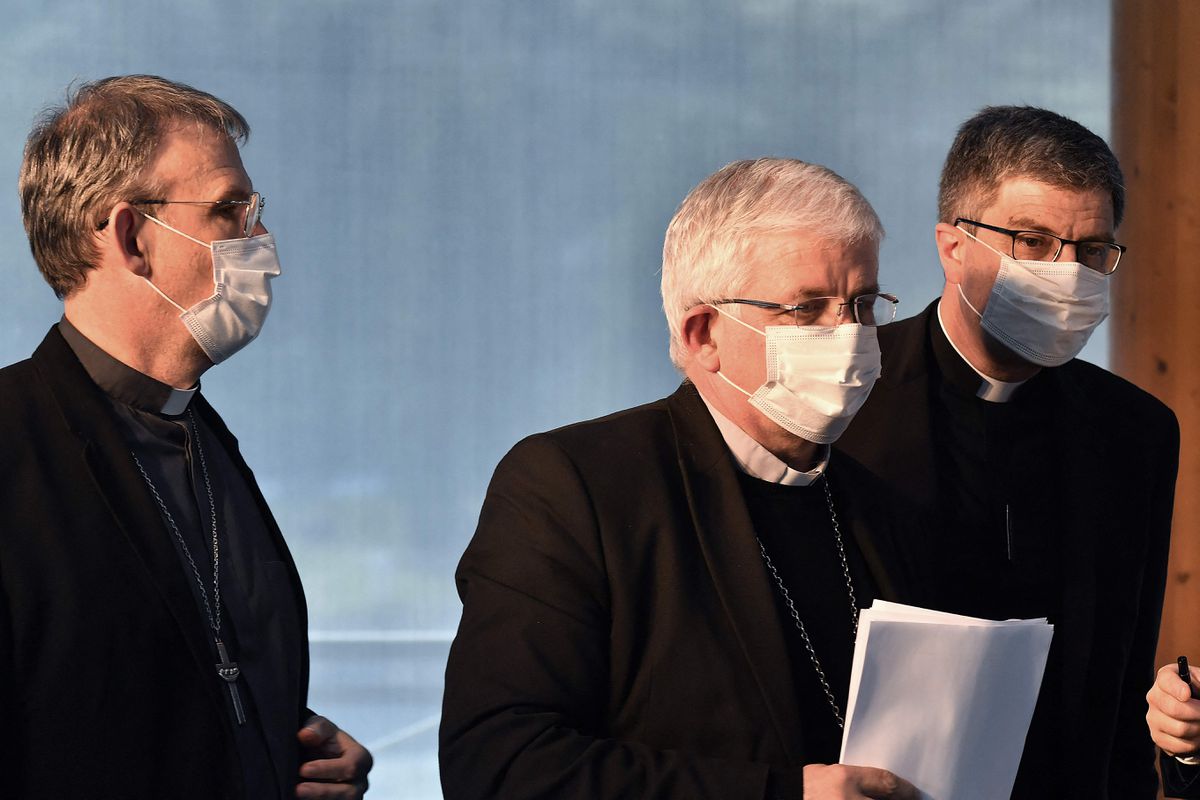 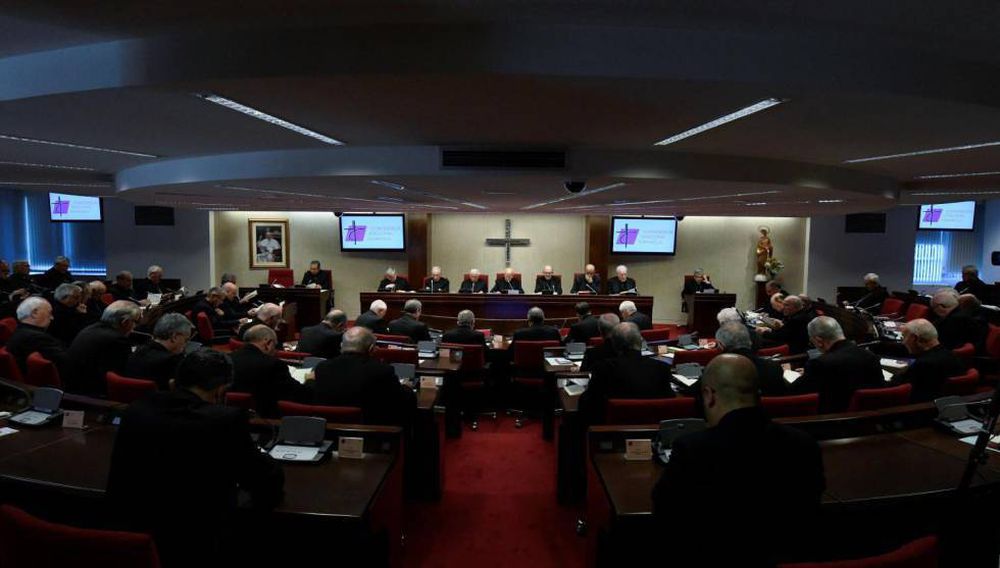