The Paris Commercial Court will decide whether or not to re-launch a call for tenders on all of the L1 lots.

The Paris Commercial Court will render its decision on March 11 in the dispute between the Professional Football League (LFP) and broadcasters Canal + and beIN Sports on the mode of reallocation of TV rights to Ligue 1 after the default of Mediapro.

While the LFP put into play the only lots left vacant by the Sino-Spanish group, covering 80% of the L1, the two chains contested this modality and demanded a global call for tenders on all the lots, including that obtained by beIN Sports and sublicensed by Canal + for EUR 330 million, an amount now deemed overvalued by the encrypted channel.

For the lawyers of the two chains present Tuesday at the hearing, the League, by refusing the restitution of this lot and the holding of a global call for tenders, committed an "abuse of dominant position" and a "discrimination".

The Competition Authority was also seized by Canal + and could take several months to rule.

"The lots were distinct, they were autonomous at the time of their marketing", pleaded for his part Me Yves Wehrli, lawyer of the LFP, denouncing an "absolute bad faith" on behalf of the Canal +.

This dispute follows the departure at the end of December of Mediapro, which in 2018 had won 80% of the rights of French football for more than 800 million euros and had to withdraw after unpaid debts that put the League and the clubs on the verge of abyss.

To reallocate these rights, running until 2024, the LFP proceeded in two stages: it launched a call for tenders which failed at the beginning of February, no actor having proposed a sufficient amount.

But the Vivendi group channel continues to dispute the validity of this call for tenders, asserting that the League should also have called into play the lot it already exploited (two matches per day) and believing that it is paying too much since the TV rights market prices have fallen considerably since then.

Another legal case remains in progress between Canal + and the LFP.

The channel is asking EUR 46 million from the League after the rescheduling of many matches during the "yellow vests" demonstrations during the 2018-2019 season.

This file should be judged at the start of the school year. 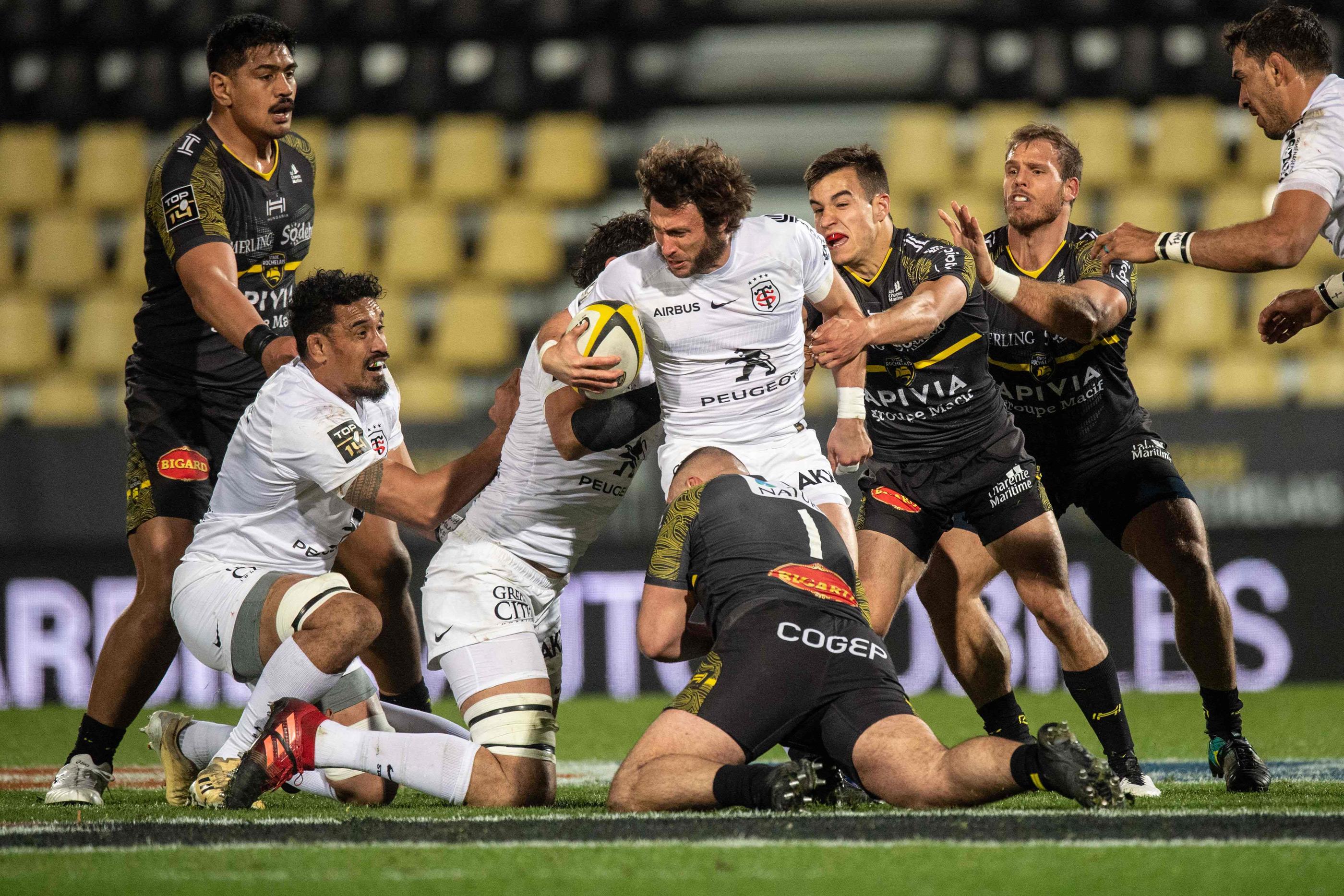 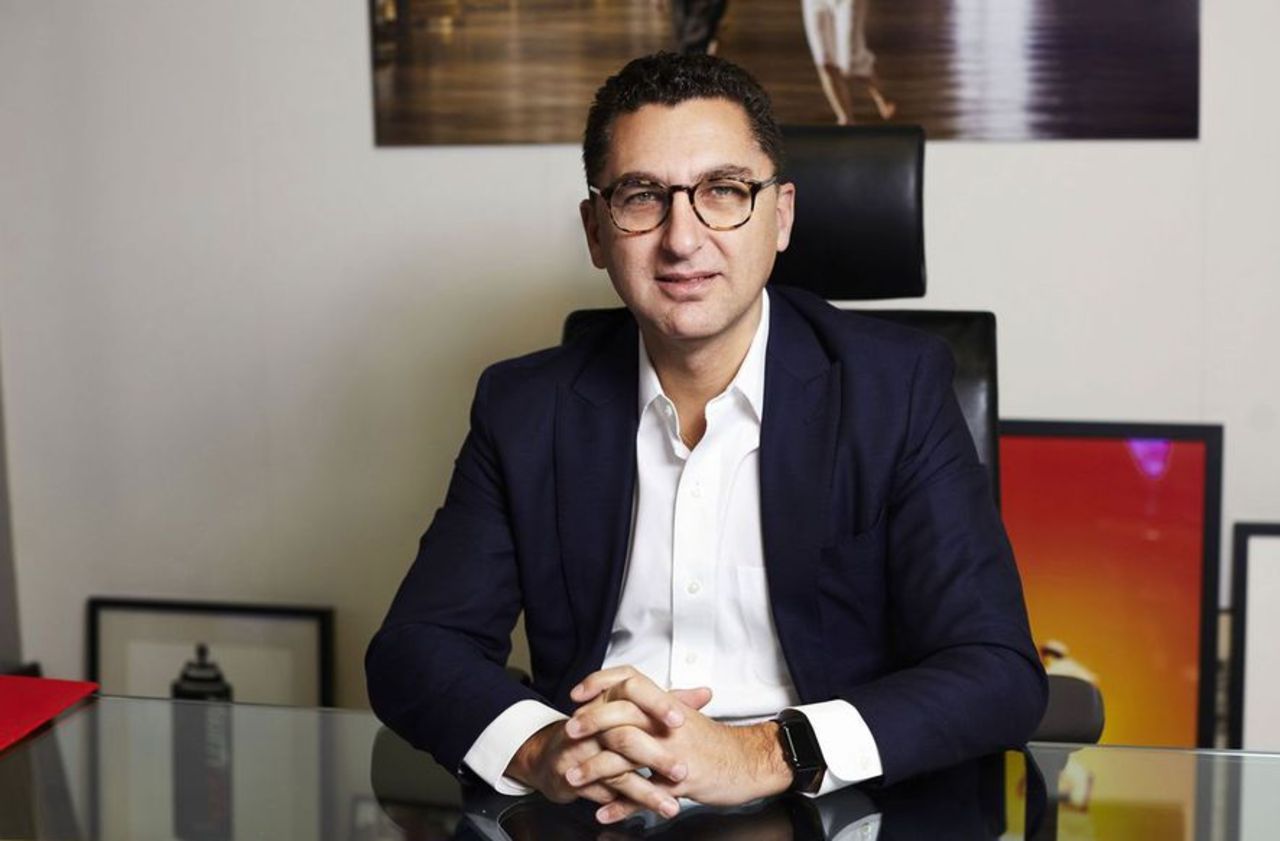 TV law: Canal + did not participate in the Ligue 1 tender 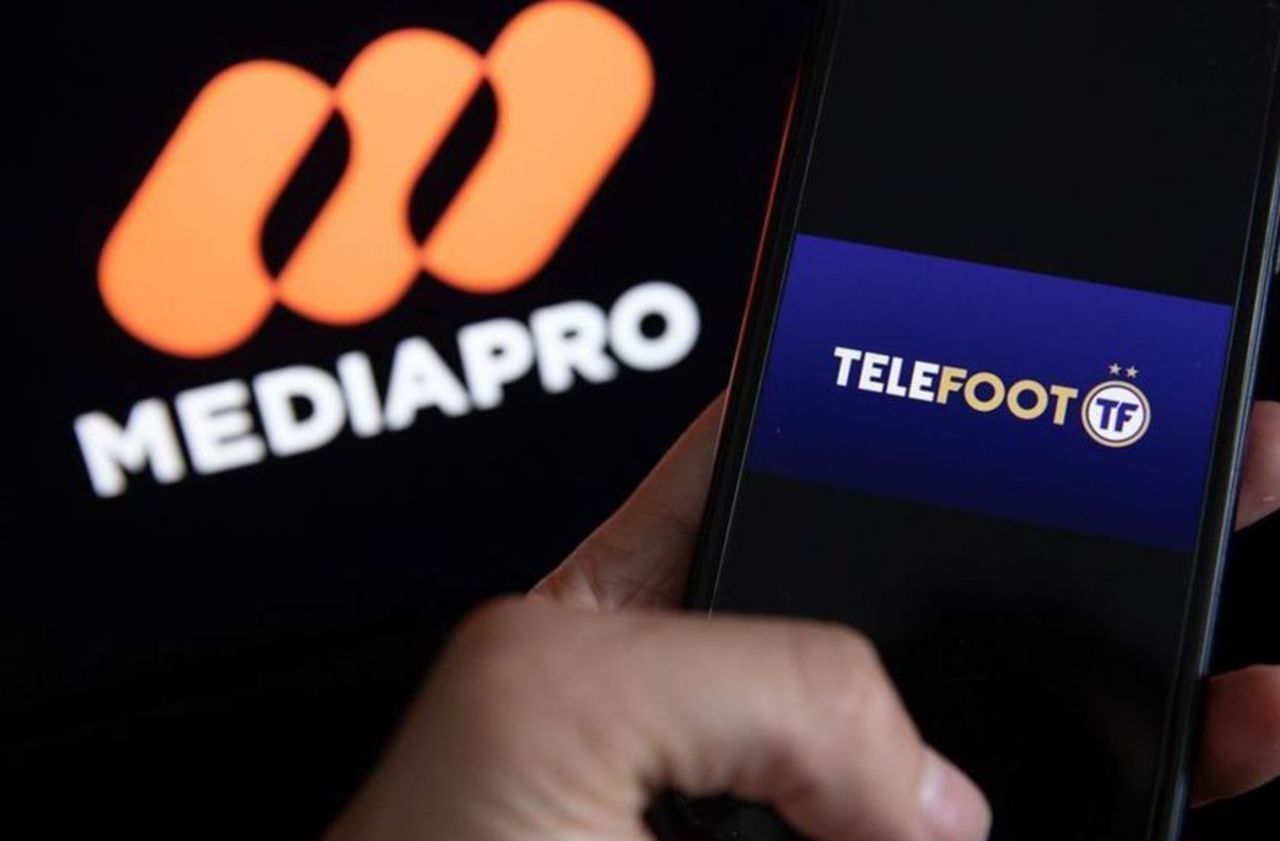 Justice validates the withdrawal of Mediapro, the League recovers its TV rights Mediapro: Caillot and Ligue 1 appeal to Macron to repatriate Canal +