The Government certifies that 29,408 people have died from coronavirus in residences since the start of the pandemic

This is the first official number of deaths in these centers. Almost 20,000 people died in nursing homes in the first four months of the pandemic, with confirmed covid or compatible symptoms 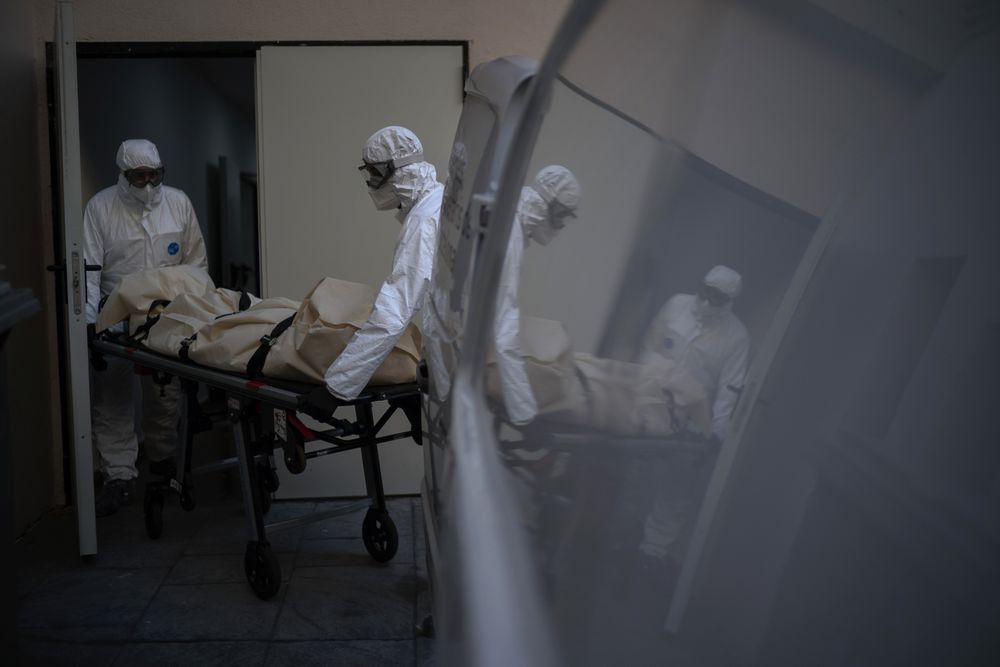 It is one of the great information holes of this pandemic and it has taken almost a year to finally know the official number of older people who lived in residences and have lost their lives due to the coronavirus.

There are 29,408, according to data from the autonomous communities collected and systematized jointly by the ministries of Social Rights, Health and Science until February 21.

During this time, 29,782 people have died in social services residences, which include those for people with disabilities and other collective accommodation.

These figures confirm the very high impact of the pandemic in nursing homes, where the people most vulnerable to the virus live, due to their age and their multiple pathologies.

From now on, the data will be published weekly, on Fridays, according to sources from the Institute for the Elderly and Social Services (Imserso), dependent on the department headed by Pablo Iglesias.

These are provisional data, these sources specify, since the information on the autonomous regions is refined and homogenized.

Throughout the pandemic, 86,219 infections have been registered in these centers, of which about 69,000 correspond to 2020. That year, 23.7% of the elderly who had tested positive in a test died.

Although then there was a great underdiagnosis, so many older people passed the covid without being accounted for in any registry.

“Three key moments are seen, a first phase between March and June, where there is a very severe attack in nursing homes.

From there, there are more means, information is improved and with the work carried out in prevention measures and the work in the centers, although the impact is serious, much was contained.

And there is a third stage from the end of January, a month after Christmas, when the effect of the vaccination begins to be appreciated ”, explain Imserso sources.

From the start of the pandemic until February 21, 67,101 people died in Spain with a confirmed covid diagnosis, according to Health data.

This figure is hardly comparable with that of deaths in residences, given that in the first wave there were many deaths that were left out of the official records due to the lack of a diagnostic test.

From March to June, the Imserso calculated that approximately half of the deaths corresponded to residences.

But the comparison can be made from June to February 21, when the diagnostic capacity and data improve: the 9,782 deaths of elderly people living in nursing homes account for one in four of the 38,776 reported by Health in this period.

To analyze the evolution of the virus in residences, until now it was necessary to resort to the autonomous communities.

Each of them provides the figures in one way, which makes them difficult to compare.

According to the latest count of this newspaper, from the beginning of February, about 29,800 people who lived in social services residences had died due to the virus.

The difference with the data provided this Tuesday is due to the fact that the Government has refined the figures for the autonomies and will continue to do so.

In fact, the report specifies data gaps in seven communities, including Madrid, Catalonia and Castilla-La Mancha.

These are precisely the autonomous regions with the highest number of deaths in these centers, either with confirmed covid or with compatible symptoms, along with Castilla y León.

"The residences were left for very late"

In this time the numbers have been happening: tens, hundreds, thousands of infections;

"There is a certain social anesthesia," says Eloísa del Pino, a researcher at the CSIC, indignantly.

having been repeated 20 times in Spain.

Behind each figure there is a story, many older people who died alone, especially at the beginning.

The data is a mirror of the health crisis.

From March to June, the quality of the figures is very limited.

In the worst of the pandemic, when there was no personal protective equipment and screening tests were scarce, residences were the epicenter of the crisis.

Then the fight against the virus was fought blindly, only the most serious cases were diagnosed, the asymptomatic went unnoticed, many people died with symptoms compatible with the covid, but without it being proven that they actually suffered from it.

Socio-sanitary coordination failed, the health system collapsed in the worst hit autonomies and many elderly people died without the medical attention they needed, even protocols that restricted the hospital referral of those living in nursing homes were transcended.

“The residences were left too late and it was a huge mistake.

I have spoken with many people in the centers: they tell me that people who should not have died, older people who could have lived longer, have died.

And, especially in the first part of the pandemic, they have died in very bad conditions, not only because they were not with their family, but because they did not have respirators ... ”, explains Del Pino, who directs the Mc Covid-19 project, which analyzes the management of governments and the residences themselves in 15 EU countries.

His main conclusion in Spain is that in the first wave there was a "very marked lack of coordination between the health system and social services."

He explains that the "protocols designed by Health were hardly applicable in residences, which do not work like hospitals", and that the lack of coordination was noticed "between the ministries of both branches, between the ministries and in the relationship of the centers themselves and the system of health".

Something that, he says, has been improving.

Over time the material and the tests arrived, the diagnostic capacity was increased, the centers gained in prevention and the quality of the data improved.

Only in a month and a half, half the deaths than in the previous six months: something that reflects the strength of the third wave compared to the second wave.

Experts point out that, even with protection measures, if there is a high incidence outside the residences, it is easy for it to sneak into the centers.

Now, when the third wave is subsiding and two months have passed since the vaccination campaign began, the effect is already beginning to be seen in the centers.

“The pandemic has been very long and the situation has been changing.

But, even with the differences between waves, the residences have been especially hit because they group people over 80 years of age, many with previous pathologies;

they are places where there are many workers who come and go and are transmission vectors and residents live a life together, share spaces, utensils… ”, explains Joseba Zalakain, director of the SIIS Documentation and Studies Center.

Together with Adelina Comas-Herrera and other European researchers, he has been monitoring mortality figures in these centers for months.

The situation in Spain is not exceptional.

“We calculate that we are from the countries where a higher percentage of residents have died, between 7% and 9%, but there are countries like Belgium and Scotland [part of the United Kingdom], which exceed 9%.

Eloísa del Pino asks for a multidisciplinary evaluation of what happened in the pandemic: "It is necessary to analyze which mechanisms have worked and which have failed, but doing it only from the health perspective would imply falling into the same error."

A promise of spring

It was not until November that the first official estimate that quantified the drama in the residences during the first wave emerged: 20,268 people died between March and June 23, either with confirmed covid or with compatible symptoms.

The data appears in a report of the work group of residences promoted by the Ministry of Social Rights, in which the autonomies and the Imserso sat.

Then the "perfect storm" was drawn, which influenced the harshness of the first wave in these centers.


The department headed by Pablo Iglesias agreed with the communities in early December to provide weekly data on the situation of covid in residences, specifying by type of collective accommodation.

"We could not collect these figures until an agreement was reached with the autonomies because we do not have the powers to do so," explain Imserso sources.

Now these figures are beginning to be published, after adapting them to the criteria requested by the European Center for Disease Prevention and Control.


But the first promise to make this information public dates back to the beginning of the health crisis.

At the end of March, the Ministry of Health issued an order requiring the autonomous communities to report deaths in these centers twice a week.

In the spring, both Salvador Illa, the then minister, and Pedro Sánchez assured that these data would be reported.

It was not done and, as recognized by the Ministry of Health in an internal report, the figures for the autonomies were of poor quality.

After the first state of alarm subsided, the communities stopped sending information.

There was no information system.


The next commitment to publish the data came in August, by the Ministry of Social Rights, which said that a surveillance system would be ready in September that would provide real-time information on what was happening in the residences, something that went by elaborating a census of residences that could not be developed.

The third time has been the charm.

The Government certifies that 29,408 people have died from coronavirus in residences since the start of the pandemic 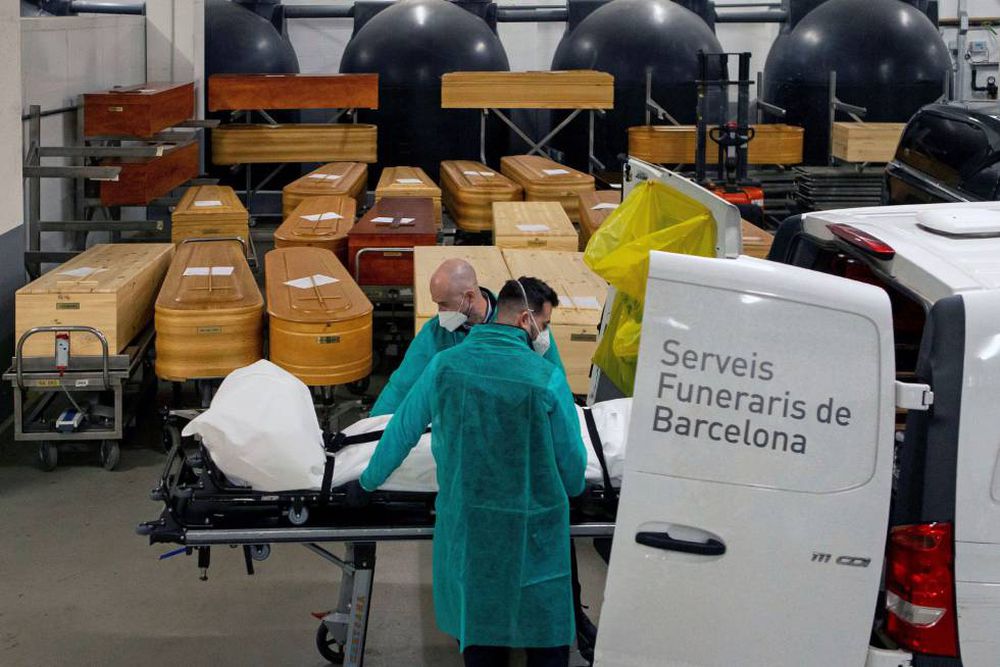 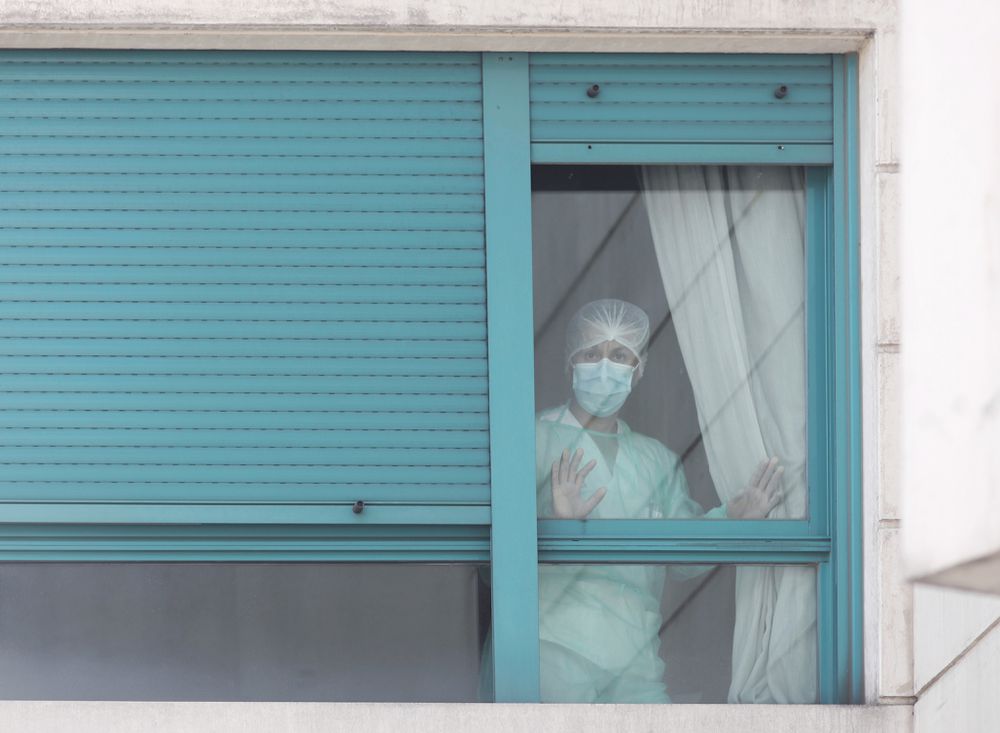 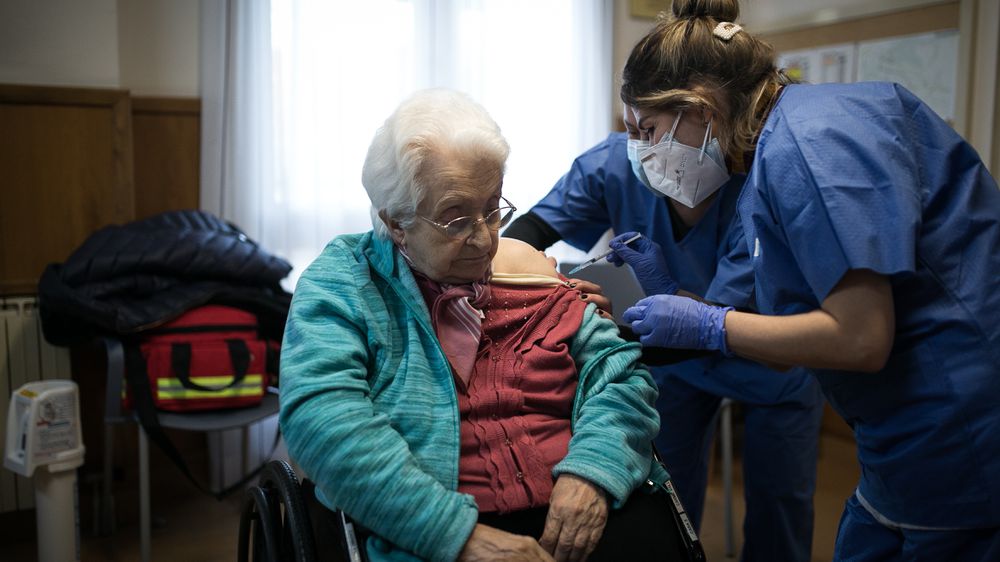 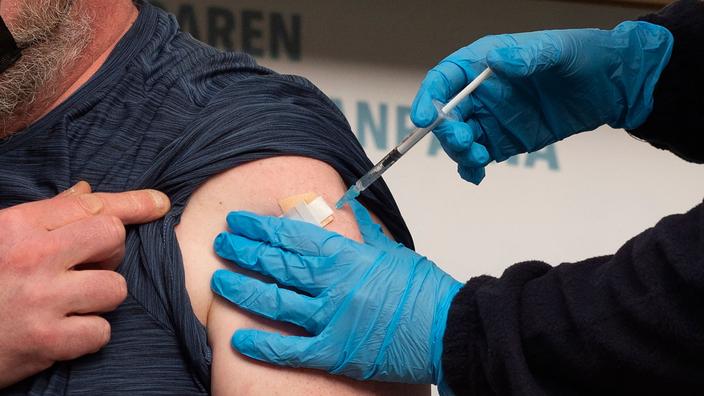 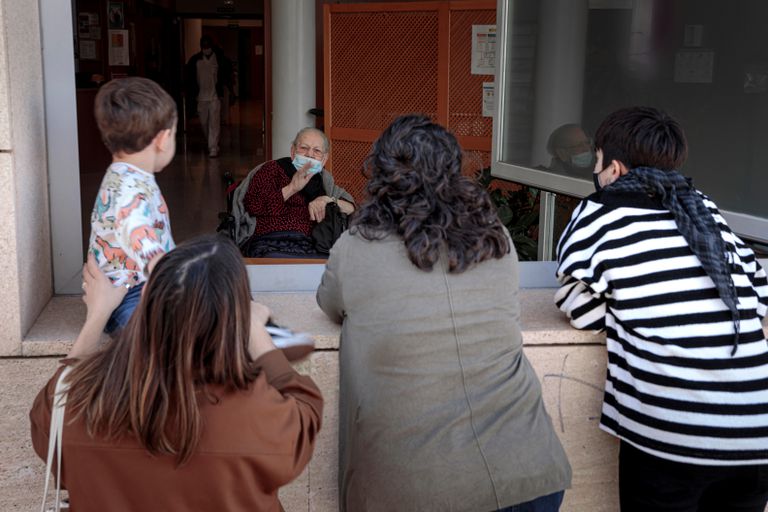 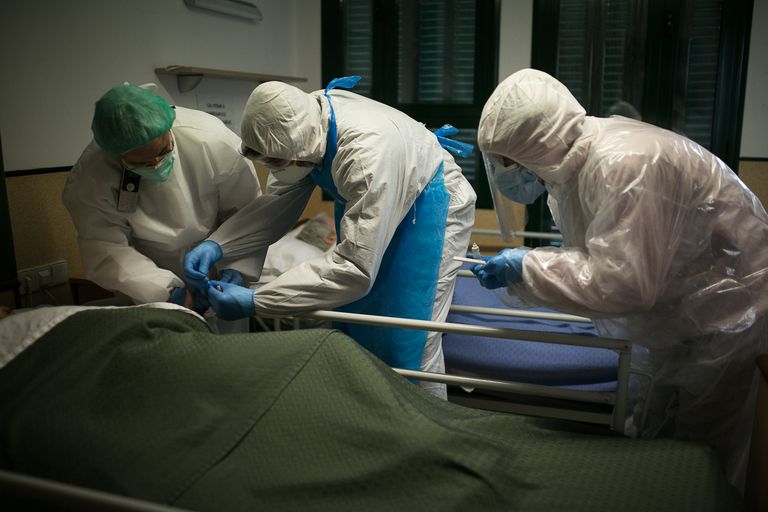