A classic from The Legend of Zelda saga, Skyward Sword will soon return to the Nintendo Switch via a remastered version. Q 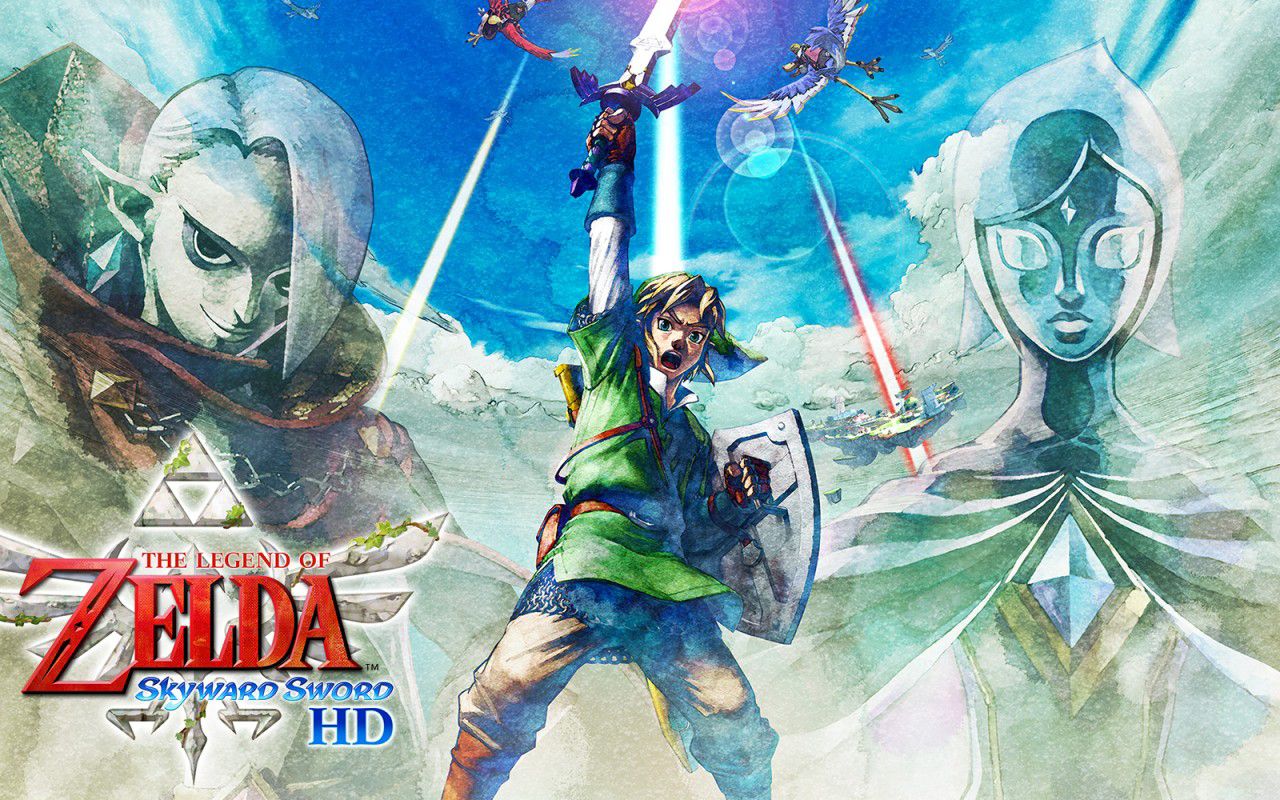 The last series of announcements made by Nintendo regarding the titles to come on its Switch and Switch Lite consoles was an opportunity for fans of the The Legend of Zelda franchise to see a game originally returned to the forefront. released on Wii.

This is The Legend of Zelda Skyward Sword, which will make its comeback in a remastered version in HD on July 16, 2021. It is already possible to pre-order the game at all regular retailers, such as Micromania, Fnac, Cdiscount and Amazon: this will allow you to benefit from it from the day of its release, in a boxed version delivered directly to your home.

You can therefore order now at the merchant of your choice: most of them offer home delivery, do not hesitate to compare the offers to take advantage of the most advantageous for you.

Where to pre-order the new The Legend of Zelda Skyward Sword game?

A Zelda classic that didn't have a remaster

With The Legend of Zelda Skyward Sword HD, Nintendo completes the loop of game remasterings of this saga, since it was the only title in the franchise not to have been reissued since its initial release on Wii in 2011. The game tells about the origins of the world of Hyrule and therefore allows to learn a lot about the hero, Link, the creation of his iconic sword and shield, but also of the antagonists of the story.

However, Skyward Sword had divided the players at its release, since it used a lot of the very special controllers of the Wii, especially in the combat and archery phases.

The gameplay has been revised for the Nintendo Switch and it is now possible to play more comfortably, with the Joy-Con in controller mode, although fans of virtual acrobatics will be able to use the console's controllers in a more immersive way, and more physical, if they wish.

In short, if you had not played the game for this reason when it was released on Wii, the Switch version could well reconcile you with it!

All other Zelda games available on Nintendo Switch

The Legend of Zelda, Breath of the Wild

The Legend of Zelda saga is about to celebrate its 35th anniversary and Nintendo undoubtedly has many surprises in store for this occasion.

While waiting to know which ones, it is possible to enjoy different Zelda games on Switch.

The first is called The Legend of Zelda Breath of the Wild: it is the first completely new Zelda game on this console.

It offers an adventure of more than a hundred hours in a very vast world full of surprises.

This is one of the best adventure games on the Switch, available for 54.99 euros from Amazon.

The Legend of Zelda: Link's Awakening is the 3D and HD remake of the game of the same name released in 1993 for Game Boy.

The story of the game does not take place in Hyrule, but on Cocolint Island, from which Link must escape by awakening the Dream Fish.

This is a great classic of the action-RPG where the dungeons are linked, with more and more complex puzzles.

An exciting game, to discover or rediscover for 44.49 euros at Amazon.

The Hyrule Warriors game, Age of the Scourge

Finally, Hyrule Warriors: Age of the Scourge is an action and adventure game that can be played alone or with others.

Different from the other titles of the saga by its gameplay, it nevertheless fits into the chronology of the franchise since it takes place 100 years before Breath of the Wild.

A title a little apart, but which still has something to satisfy fans of Link and Princess Zelda.

It is offered at a price of 59.99 euros at Micromania. 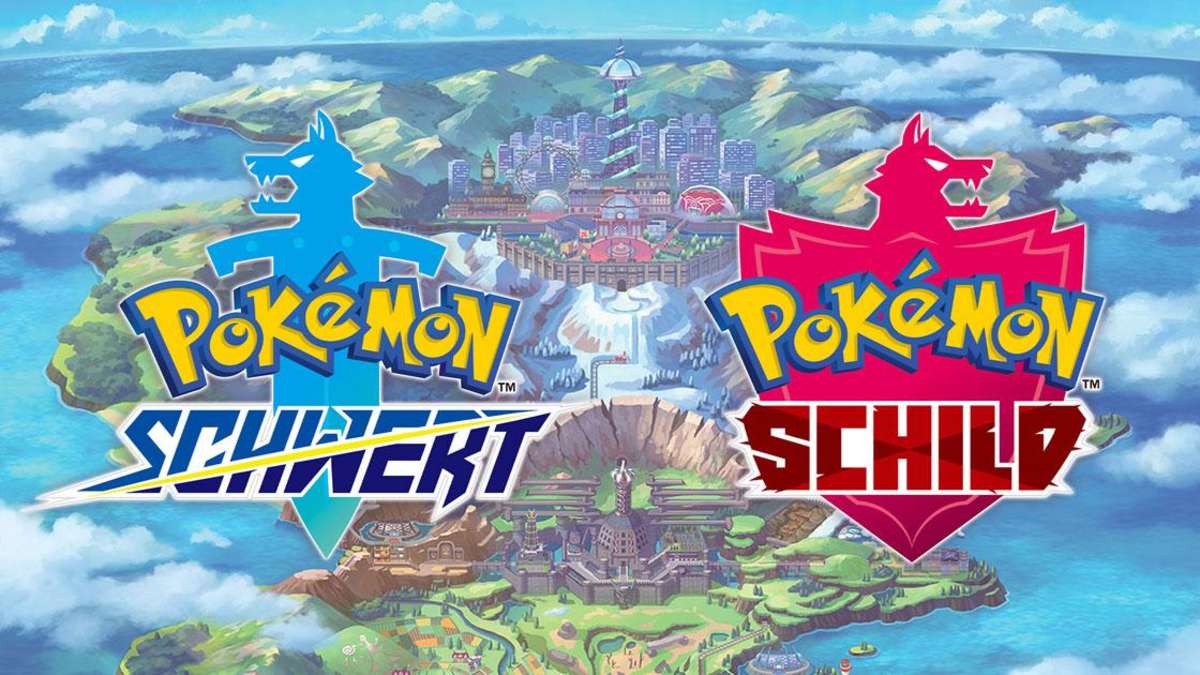 Amazon: up to 35% off Nintendo Switch bestsellers 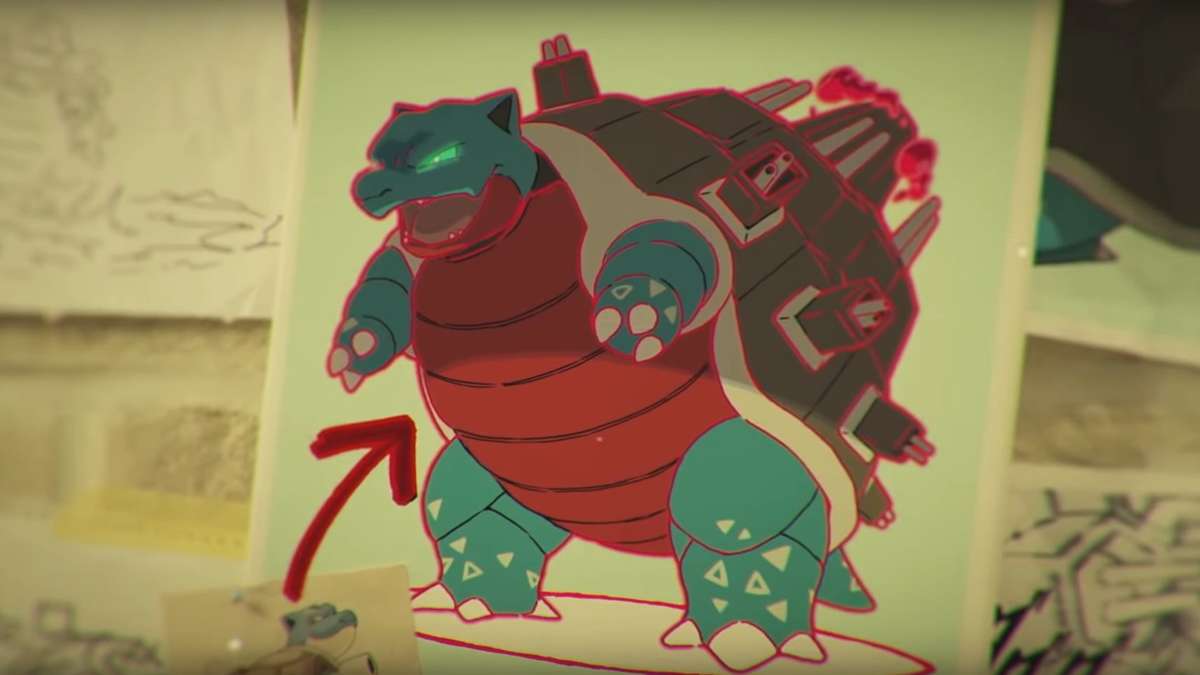 Pokémon Sword / Shield Snow Lands of the Crown: An overview of all new Pokémon in the DLC 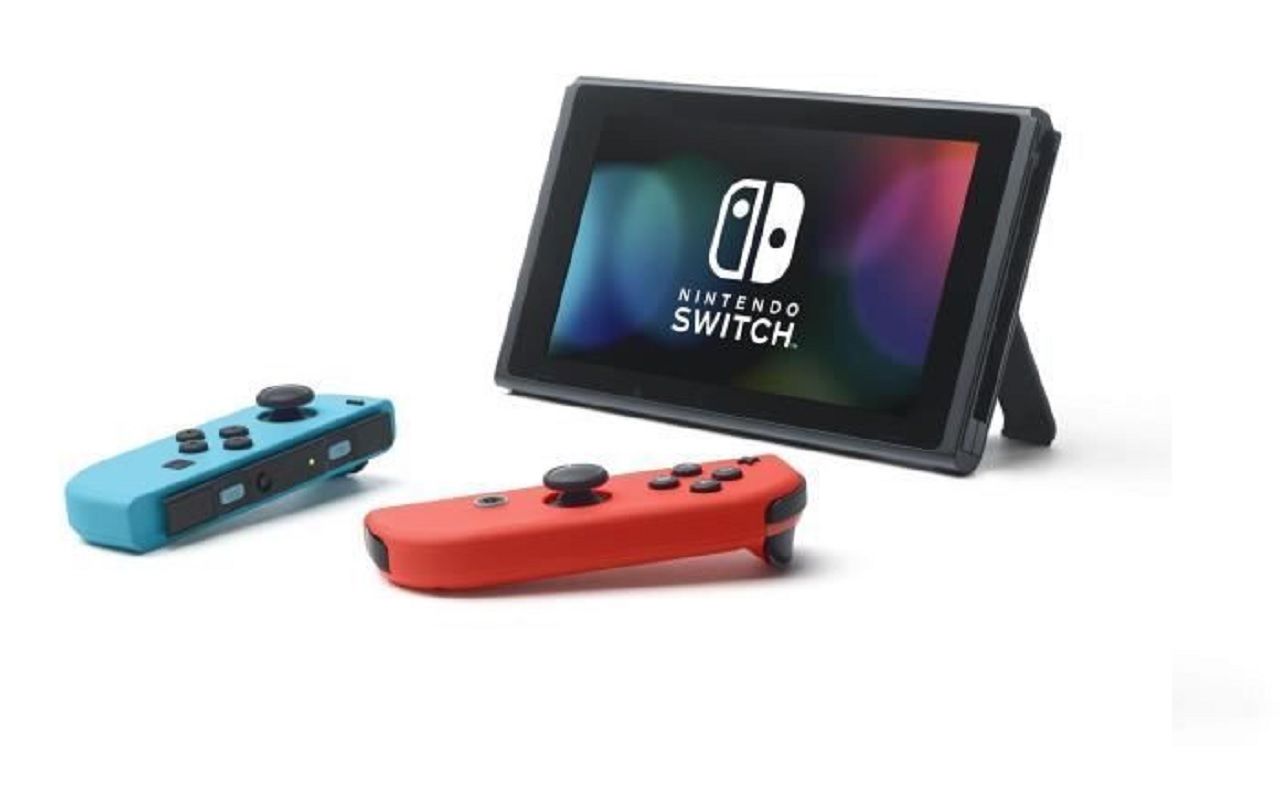 Nintendo Switch: up to 40% discount on video games and consoles at Cdiscount 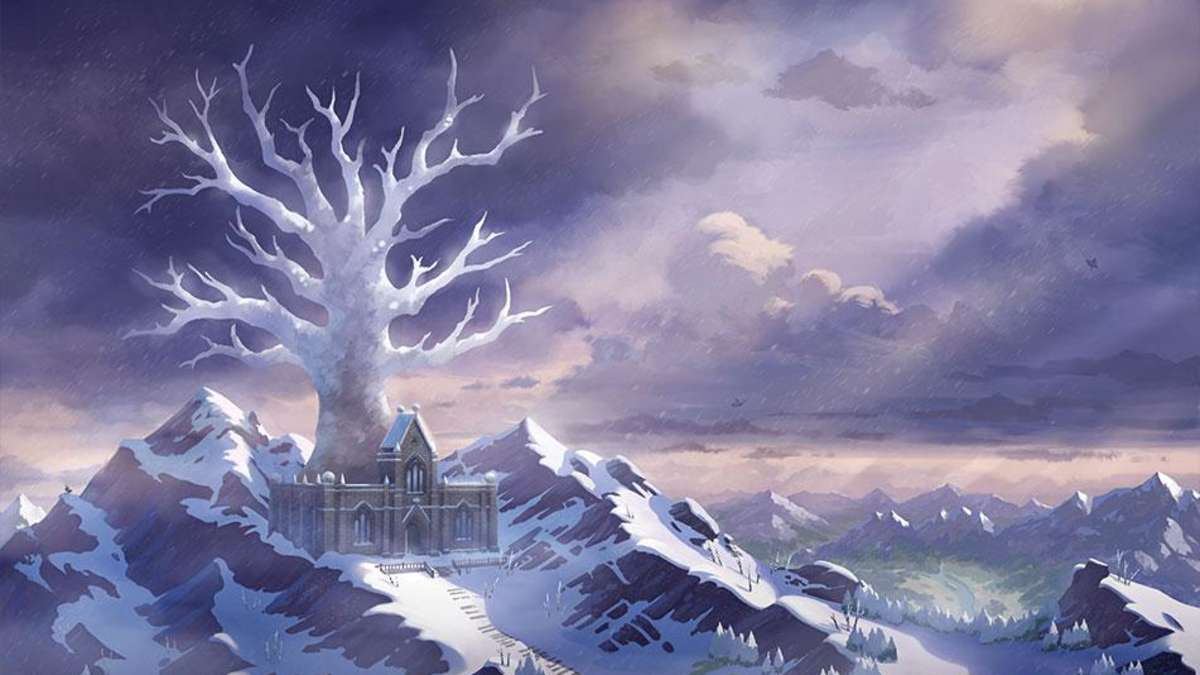 Pokémon Sword / Shield "The Snow Lands of the Crown": DLC will be released tomorrow - all information

Pokémon Sword / Shield DLC "The Snowy Lands of the Crown": 2nd expansion will be released this week