VIDEO. The police disperse the fans who are waiting for Justin Bieber in front of the Crillon hotel: "I'm sure they are a diversion"

The star of the song was seen in the capital on the arm of his wife. Fans have gathered outside the hotel where the couple are staying. 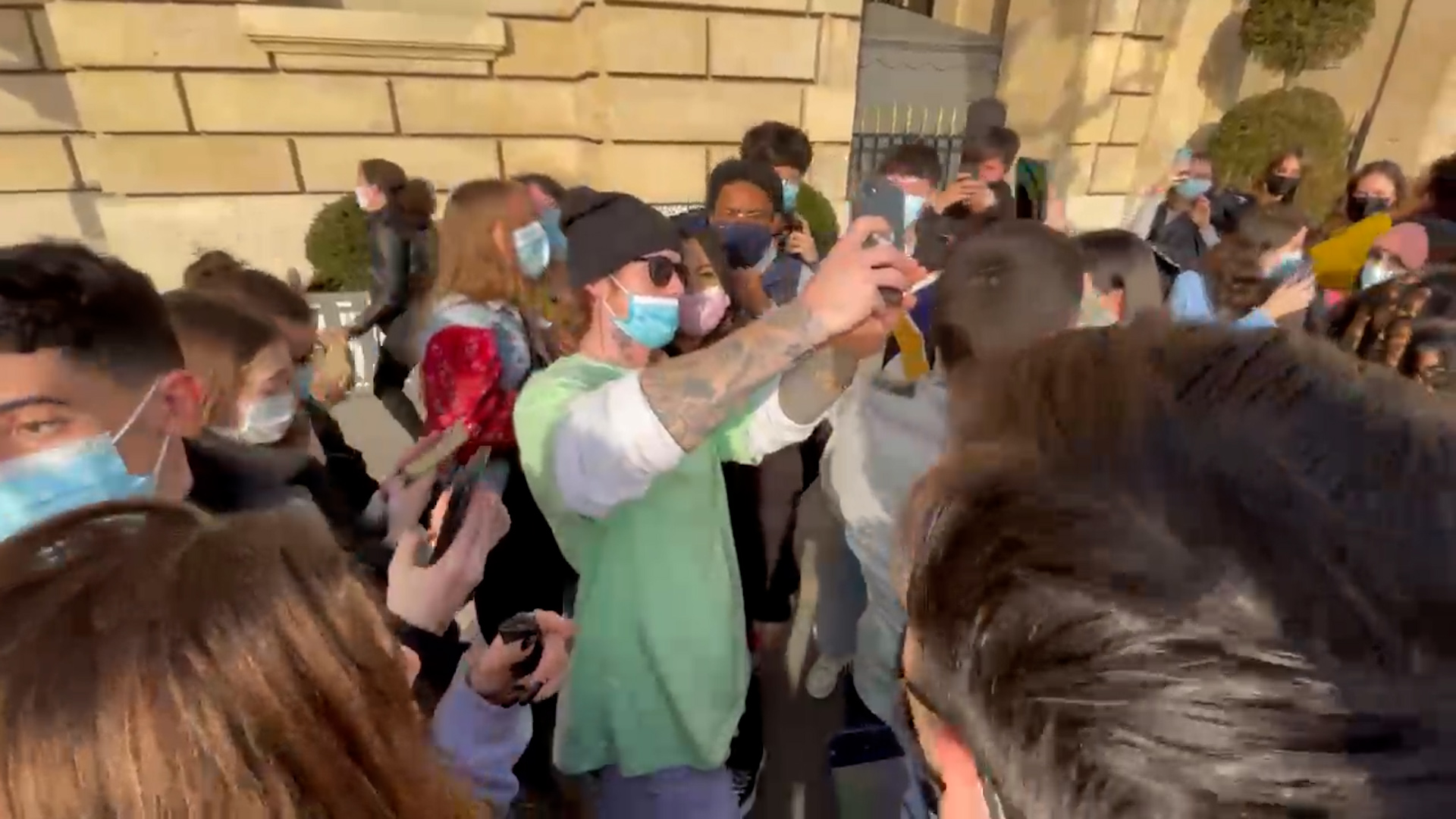 "Ladies and gentlemen, I regret to announce that the person you are expecting has already entered the basements of the hotel".

The police announcement disappointed fans who had been waiting for several hours on Tuesday - some since early in the morning - in front of the Hôtel de Crillon, Place de la Concorde in Paris.

Despite the health situation, dozens of them came hoping to see singer Justin Bieber.

The wait of the admirers was punctuated by the recommendations of the police present: "dispersion", "move back", "one meter please".

On several occasions, the hopes of the fans were showered.

First when they realized that the person they were photographing was a doppelganger, then when they were told that the star would not use the entrance in front of which they were waiting.

"I am sure that they are a diversion and that in fact it will really happen", continues to hope Inès.

“We try to look to the right and to the left to find information,” explains Julie for her part.

The singer and his wife Hailey were seen on the streets of the capital on Sunday.

An organized trip for the birthday of Justin Bieber, who celebrated his 27th birthday this Monday, March 1.

VIDEO. The police disperse the fans who are waiting for Justin Bieber in front of the Crillon hotel: "I'm sure they are a diversion" 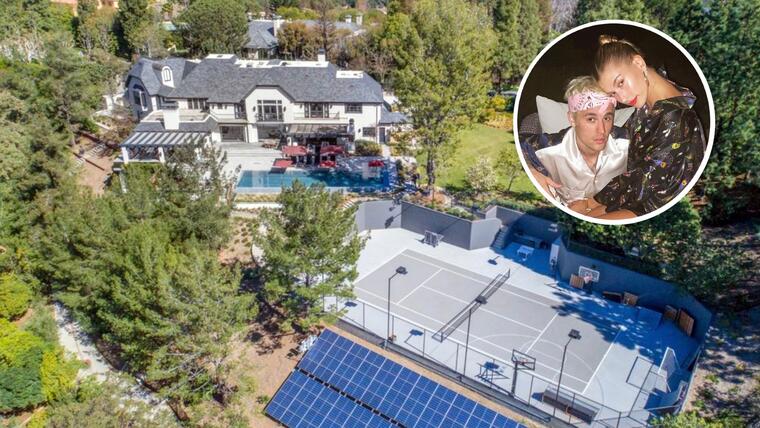 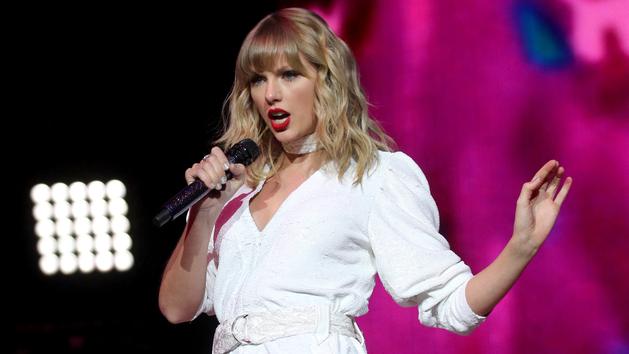 American Music Awards: Taylor Swift, Artist of the Year for the 6th Time! 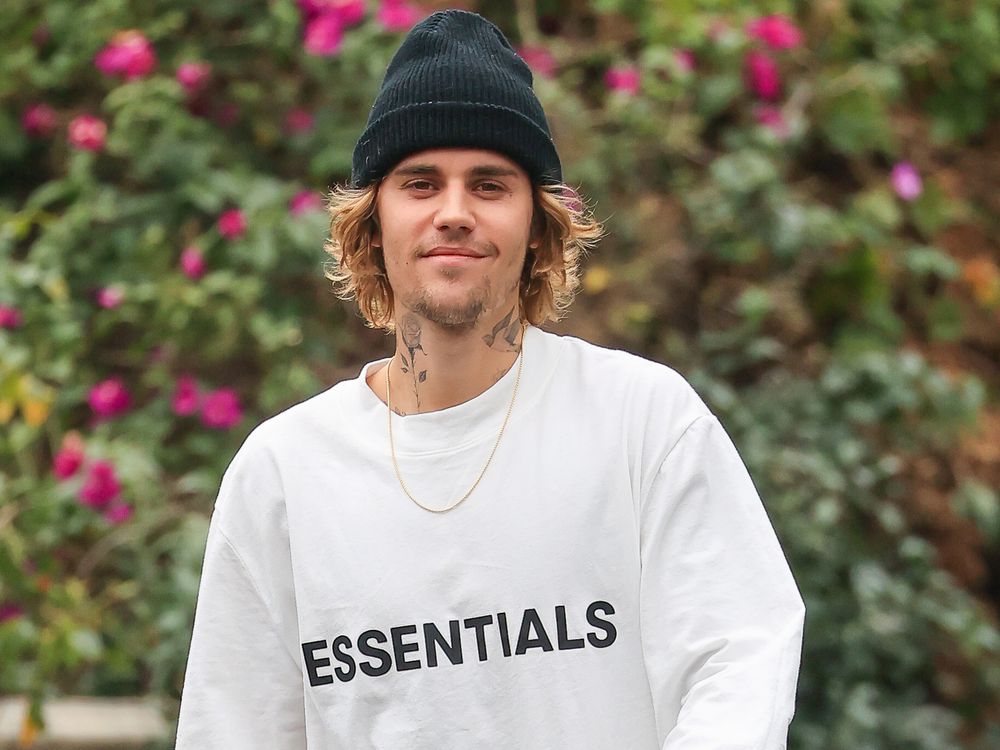 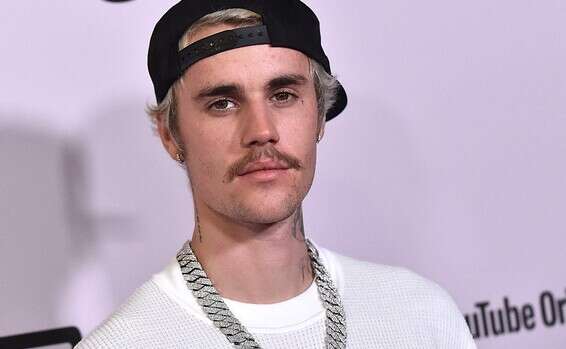 "It Kills Me": Justin Bieber You Didn't Know | Israel today 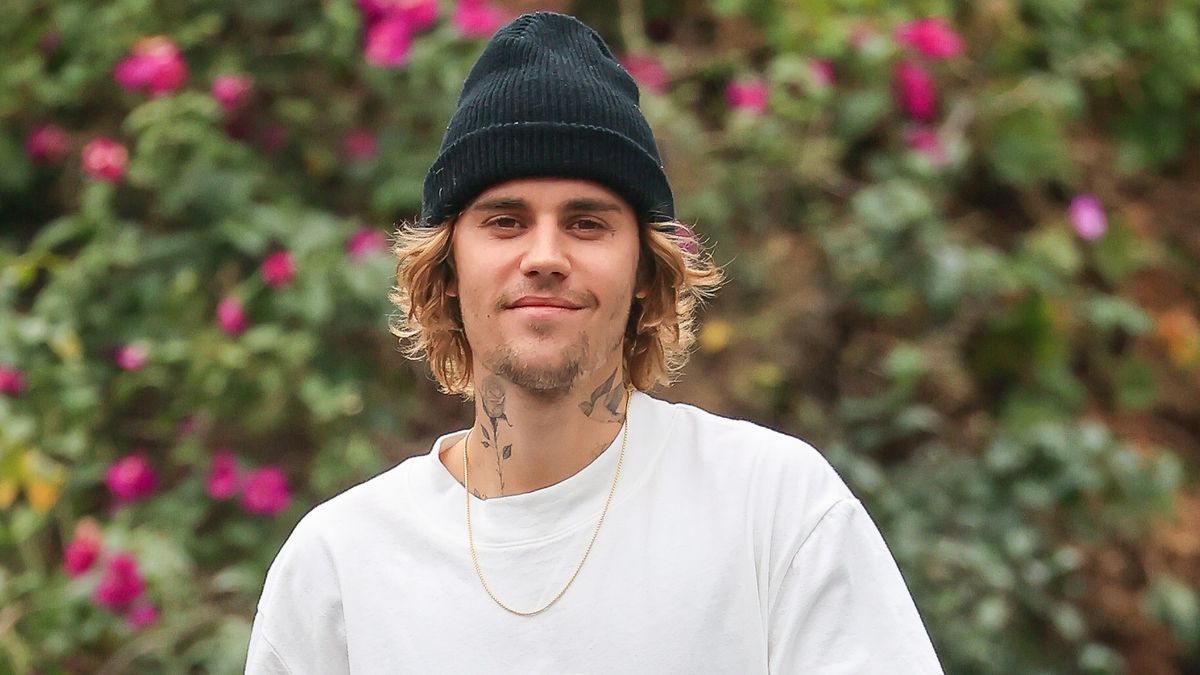 Justin Bieber at 27, new album and one more step towards maturity 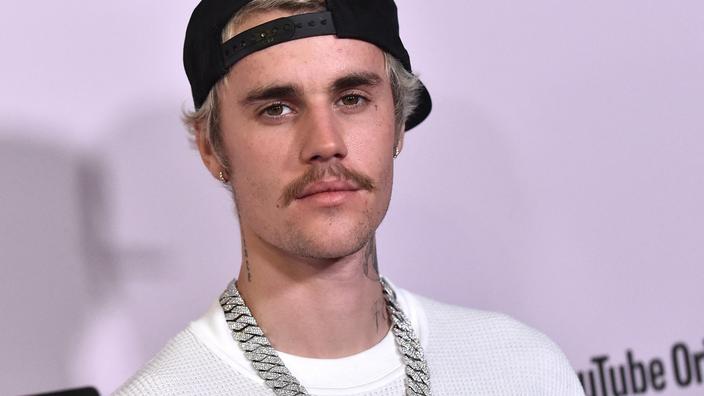 Bieber in trouble? The stressful prank of the Kardashian family. Watch - Walla! Celebs