VIDEO. With his conviction, the hypothesis of Sarkozy's return to politics for 2022 is fading

ANALYSIS. The editor in chief of the political service of the "Parisien", David Doukhan, returns on the condemnation of Nicolas Sarkozy to one year of p 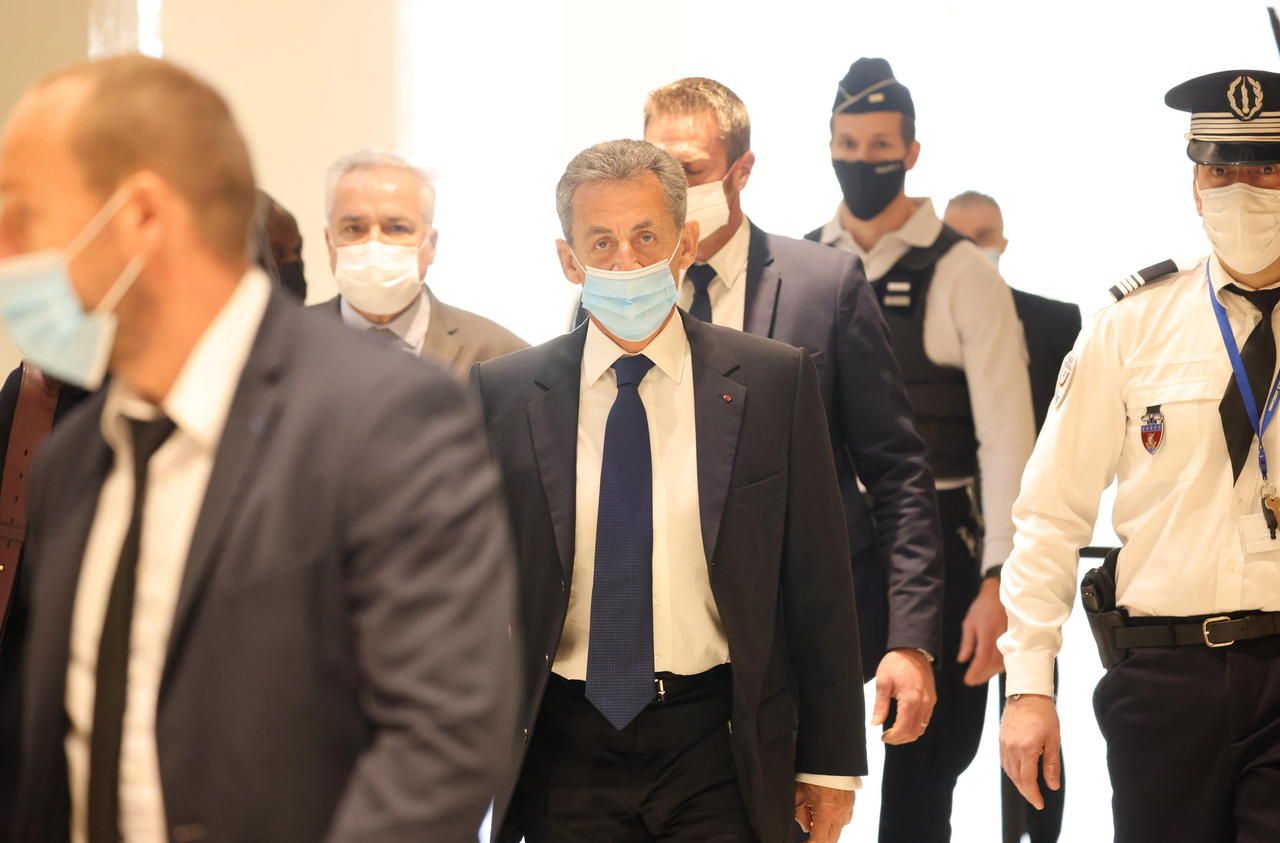 "What happened this Monday is a first judicial and political, since a former President of the Republic was sentenced to prison," explains David Doukhan.

According to the political journalist, Nicolas Sarkozy "has been repeating for months and months that he has no political ambition".

In his camp on the other hand, among the Republicans, some of his relatives could hope for a return of the former president for the election of 2022.

"This idea has lead in the wing, because it is very hard to launch out in a presidential campaign when one is pursued and condemned by justice", estimates the journalist.

On March 17, the trial for the Bygmalion affair will begin "and then the appeal trial for the wiretapping affair," recalls David Doukhan.

Another element to take into account according to the journalist is the primary of the right of 2016. Nicolas Sarkozy came third, behind Alain Juppé and François Fillon.

"It is perhaps this political equation which is more determining and interesting to look at", estimates the journalist to explain the return or not of Nicolas Sarkozy.

The former president will speak Wednesday evening during the newscast of TF 1 "the question (of his candidacy) will undoubtedly be asked again, we will listen to his answer", concludes David Doukhan. 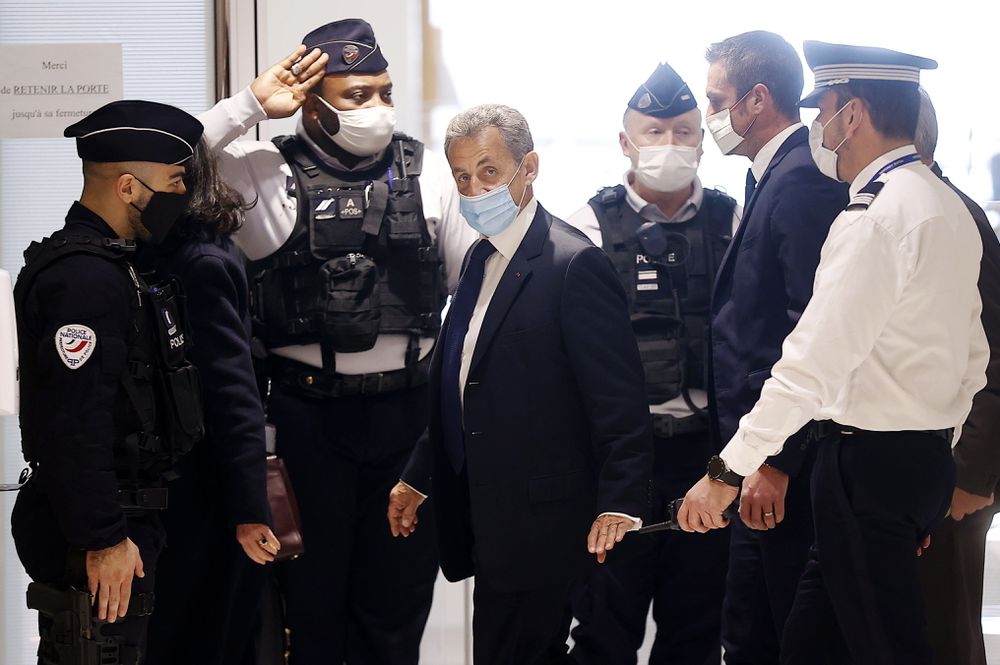 The decline of Nicolas Sarkozy 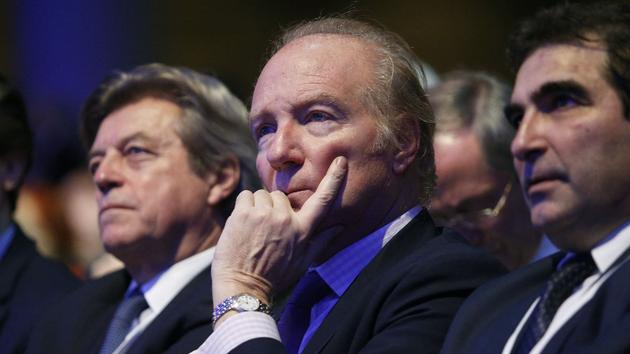 Guillaume Tabard: "On the right, the primary or the war"

Brice Hortefeux: "We will have to organize a ballot when the time comes" 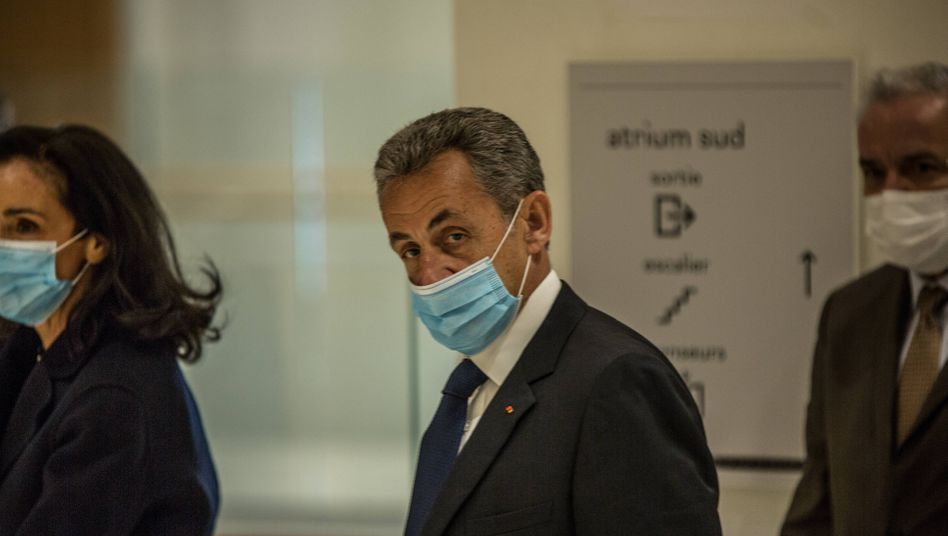 Nicolas Sarkozy sentenced to one year firm: a historic first and political aftershocks Nicolas Sarkozy: Several years in prison for ex-president - house arrest could save him from prison 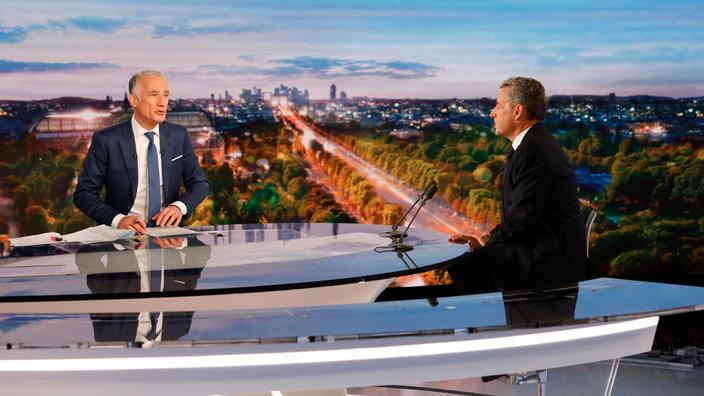