Construction workers have discovered a German 1000-kilo bomb from World War II in Exeter, UK. Specialists decided to blow them up in a controlled manner. In the middle of the residential area. 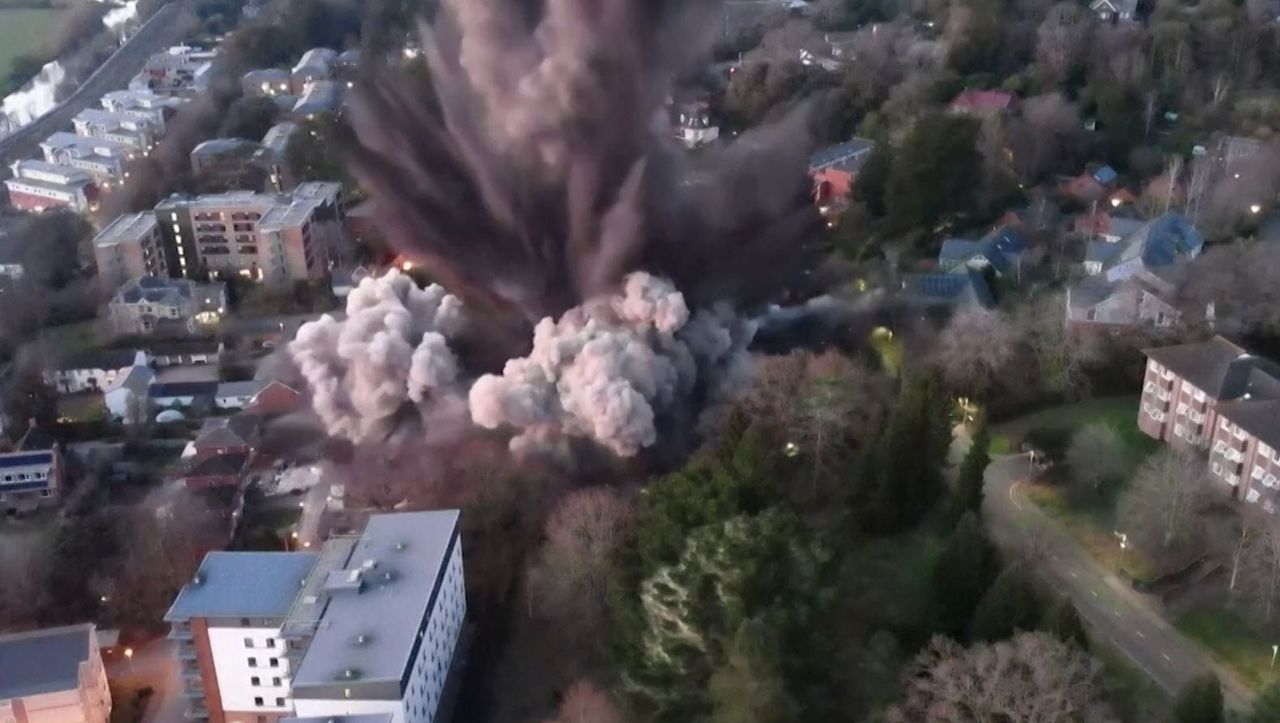 A bang with consequences: In Exeter, England, forces detonated a bomb from the Second World War.

Drone recordings by the local police show the force of the detonation of the 1,000 kilogram explosive device.

The bomb was found during construction work last Friday and detonated in a controlled manner one day later.

More than 2,600 households and several student residences within 100 meters had to be evacuated beforehand.

Many of the residents were unable to return to their homes a day later.

Exeter experienced a total of 19 attacks by the German Air Force during World War II. 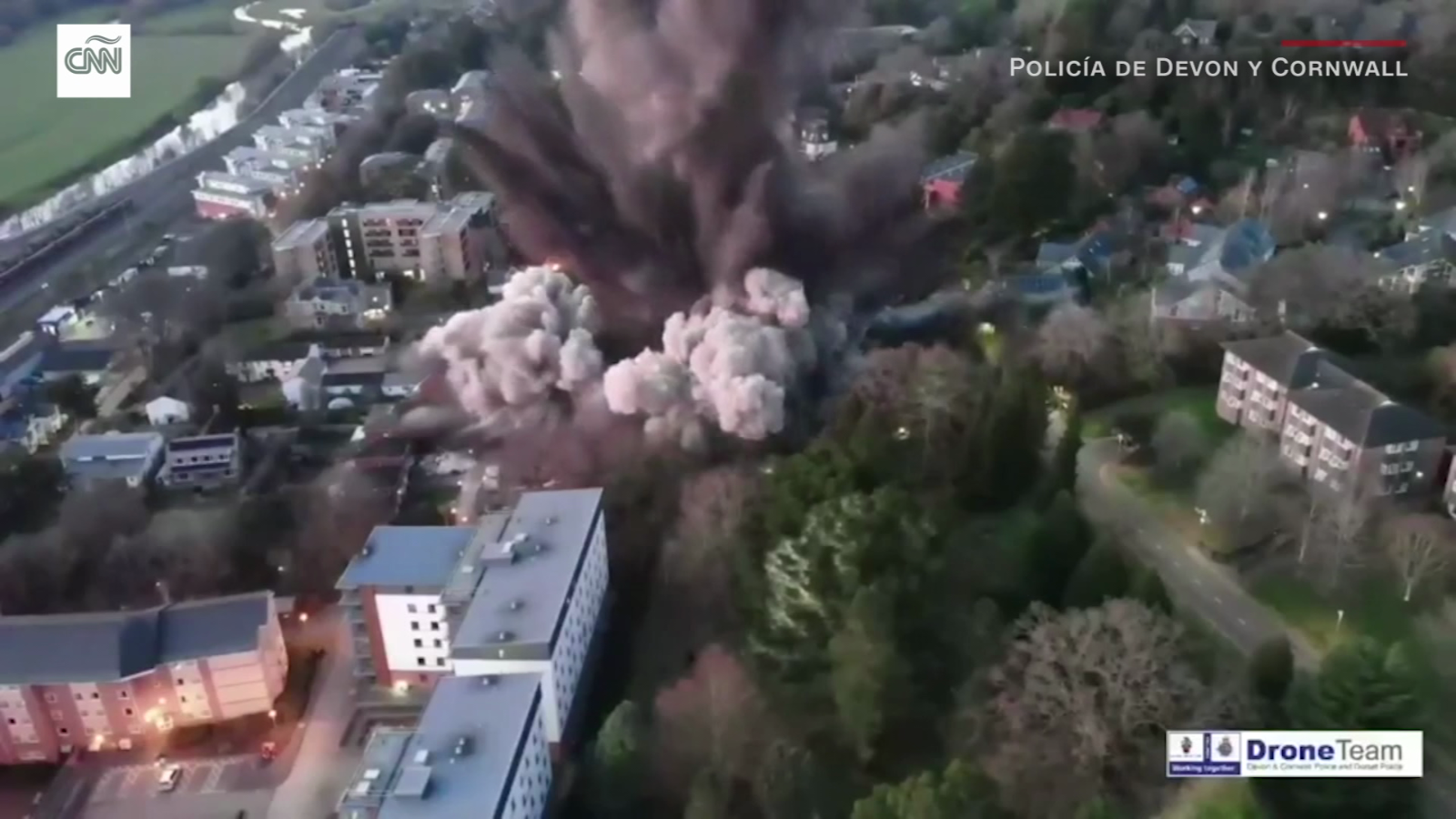 Dismantling a bomb left over from World War II in Germany 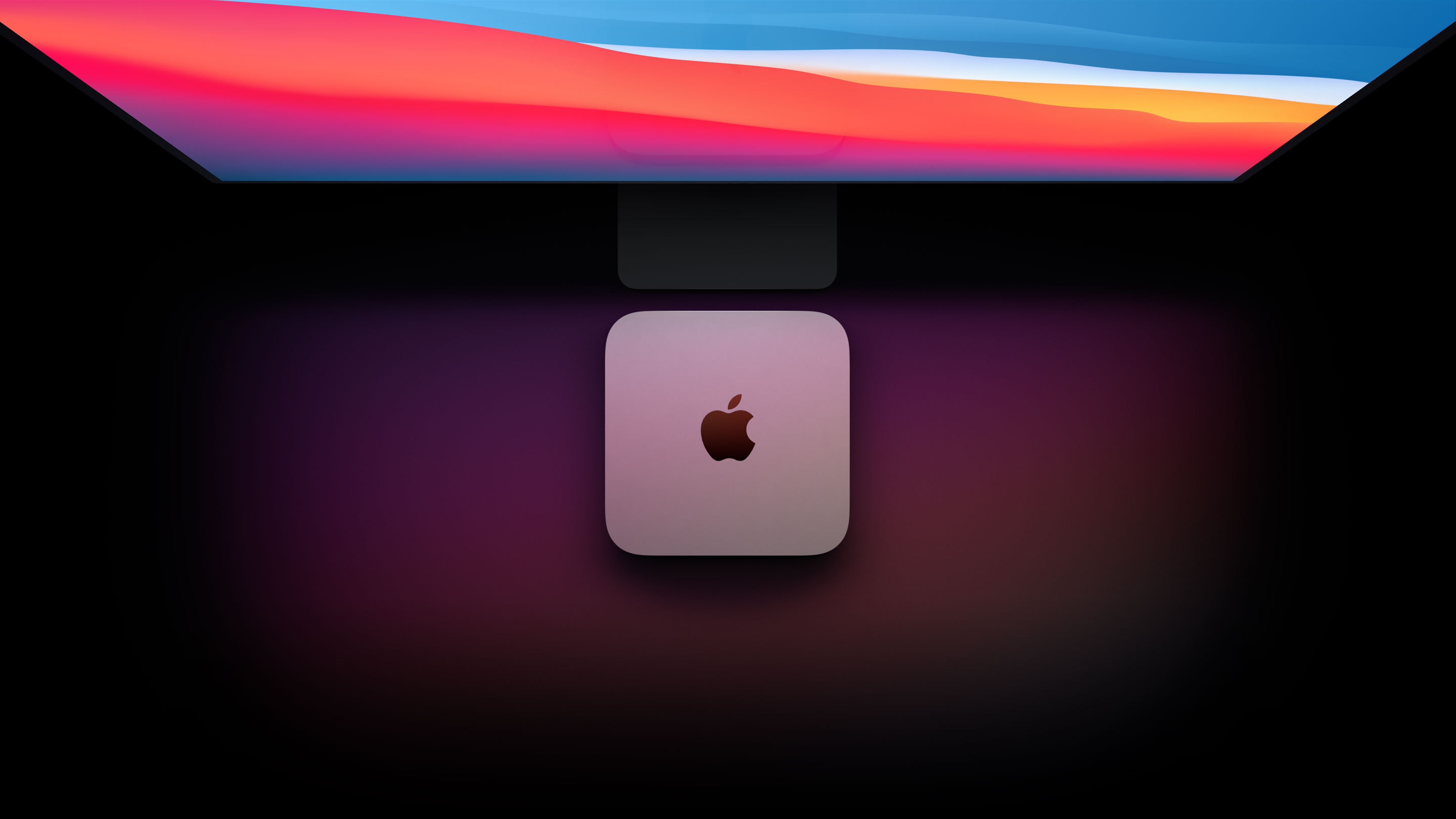 The 5 things you should know this March 2: USA, between the third vaccine and new concerns | CNN 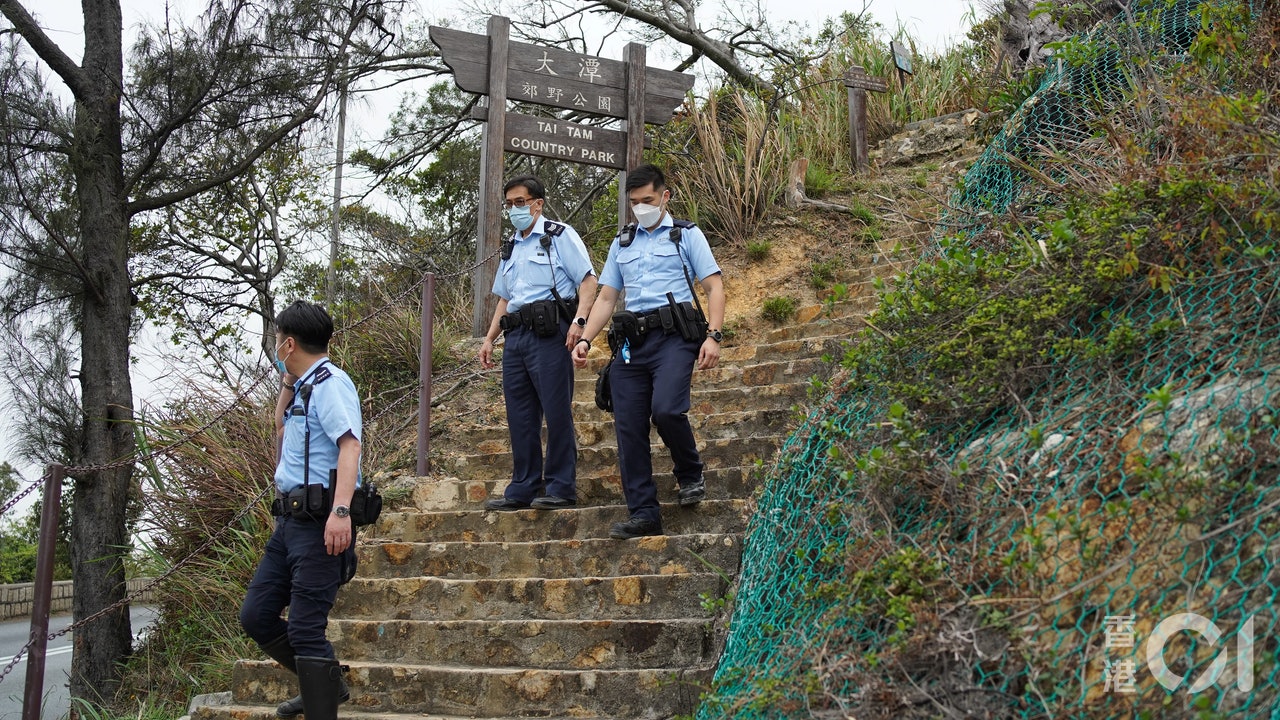 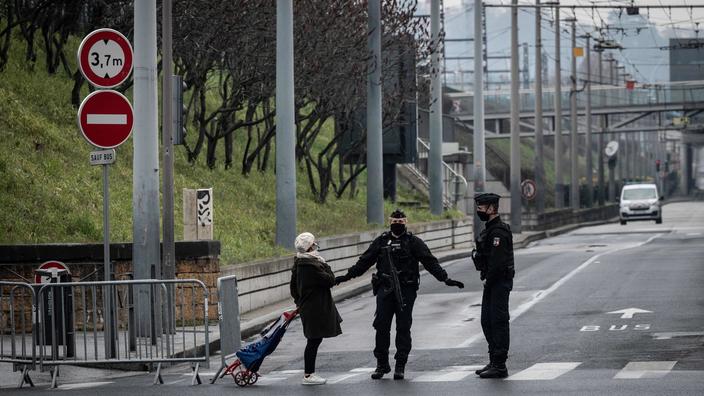 Lyon: 4,500 inhabitants evacuated because of a bomb from World War II 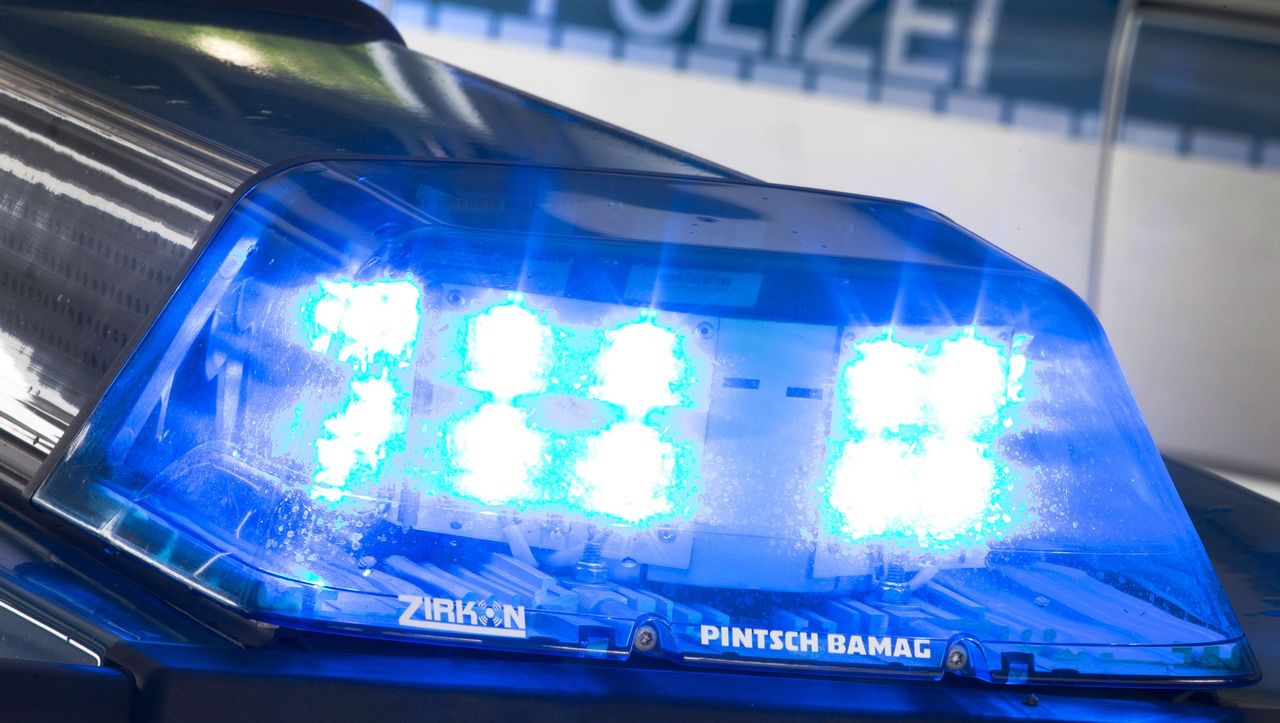