Pianist Igor Levit is the opening act for the Grammys

It is "a great honor" for him, tweeted pianist Igor Levit. In mid-March he appears in a show before the Grammys are awarded - and can hope for a prize. 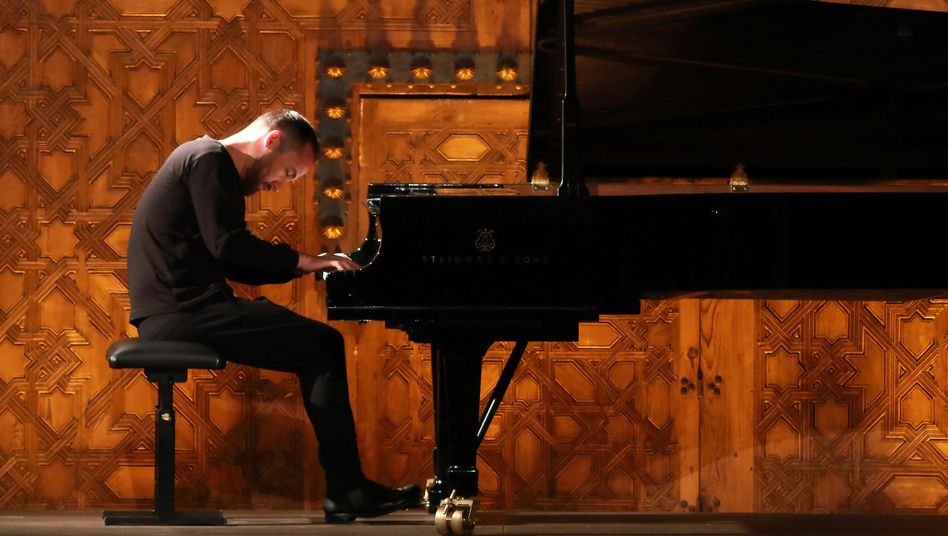 Igor Levit appears in the online program for the Grammys

The Grammy-nominated pianist Igor Levit appears in the opening act of this year's award ceremony.

Levit is taking part in a show that will be broadcast live on the Internet on March 14th from 6:00 p.m. (CET), the organizers announced on Tuesday.

The rapper Burna Boy and the singer Rufus Wainwright will also be there.

Levit wrote on Twitter that it was "a great honor" for him to appear on the show.

The show will also announce the first Grammy winners in secondary categories - including the category "Best Classical Instrumental Solo", in which Levite, who grew up and lives in Germany, is nominated for his complete Beethoven sonatas.

The star-studded award ceremony for the prizes in the main categories will follow on the night of March 15th (from 2:00 a.m. CET)

The Grammys are among the most coveted music awards in the world.

The nominations were announced in November.

The 63rd award was scheduled for March in January.

The US singer Beyoncé is the favorite in the award ceremony with nine price chances.

Around 13,000 members of the Recording Academy decide on the winners.

The gala is to be moderated by comedian Trevor Noah.

Pianist Igor Levit is the opening act for the Grammys 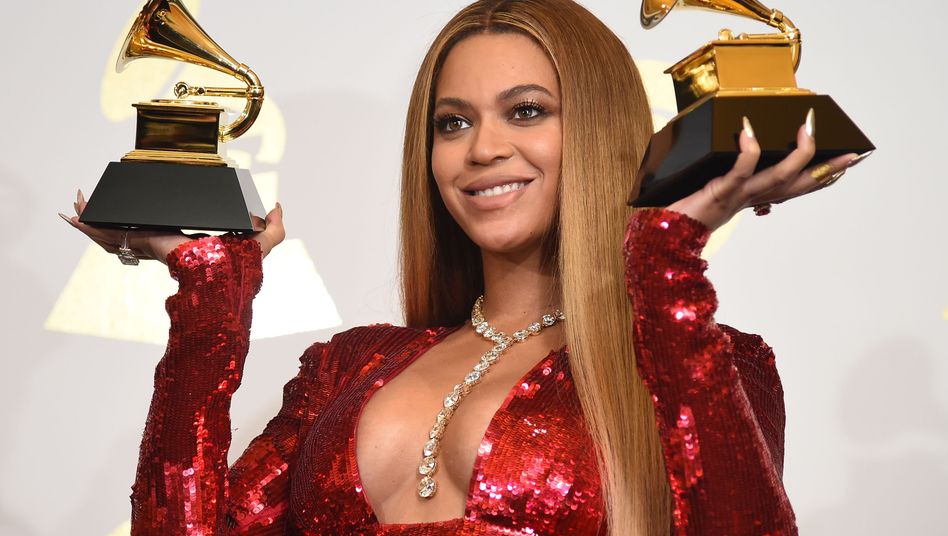 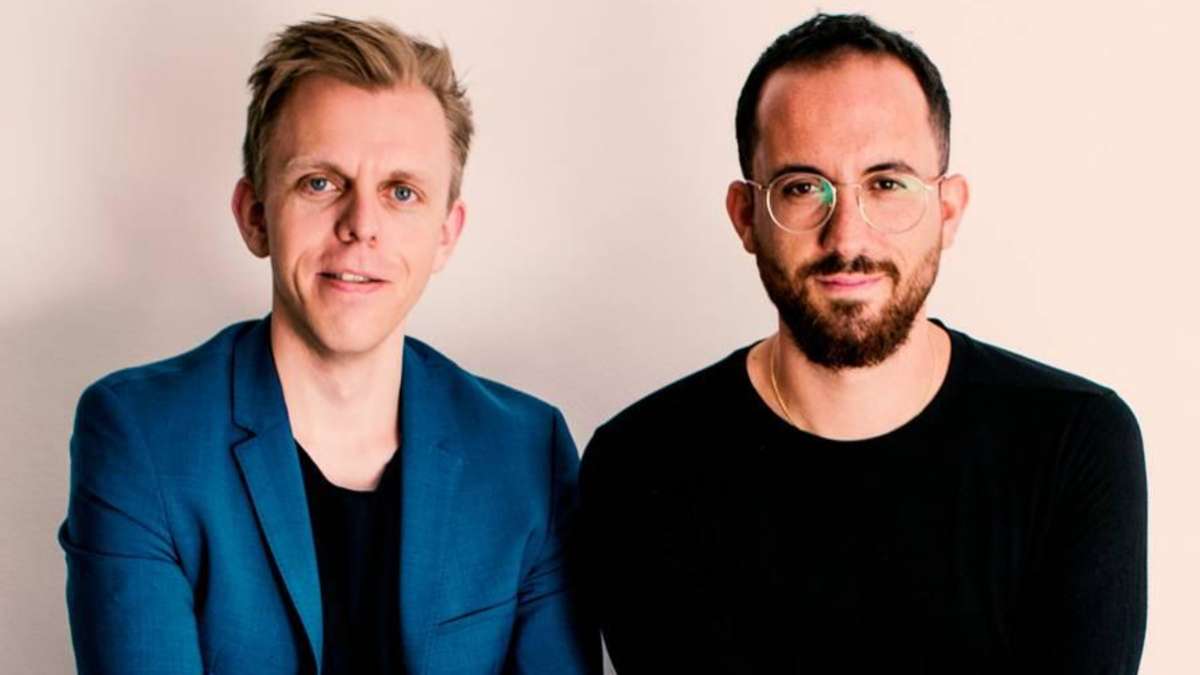 “House concert” by Igor Levit and Florian Zinnecker: The story of a driven person 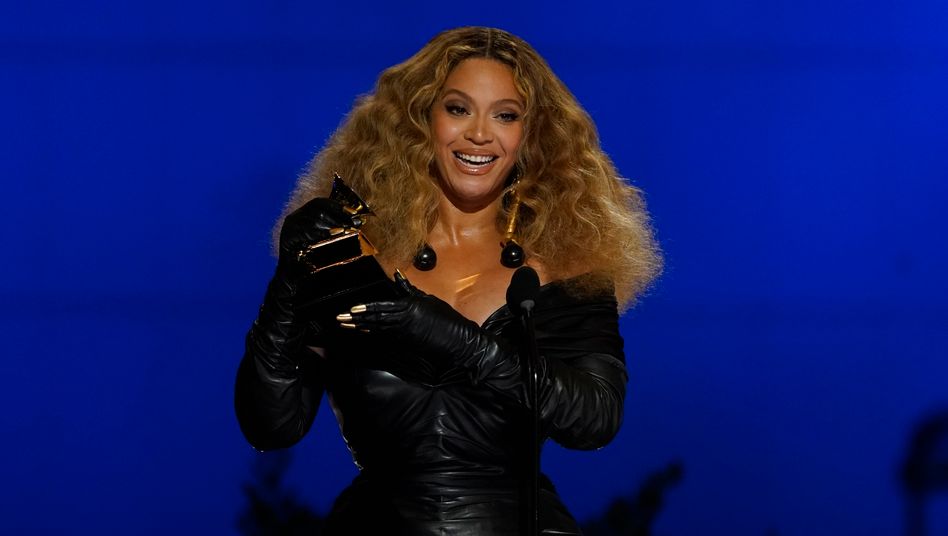 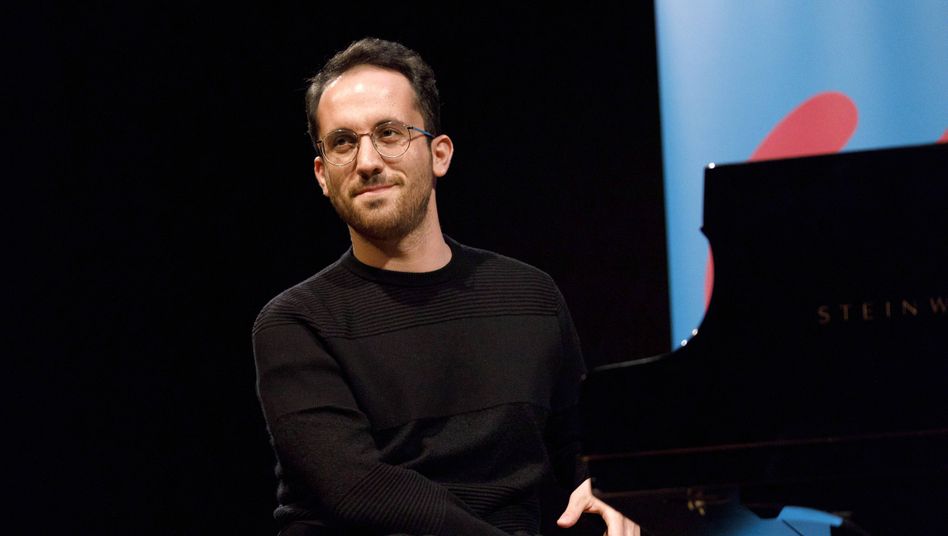 Corona news on Saturday: Star pianist Igor Levit may not want to give any more Corona house concerts

Corona in Hamburg: the bus driver talks about her experiences in the pandemic 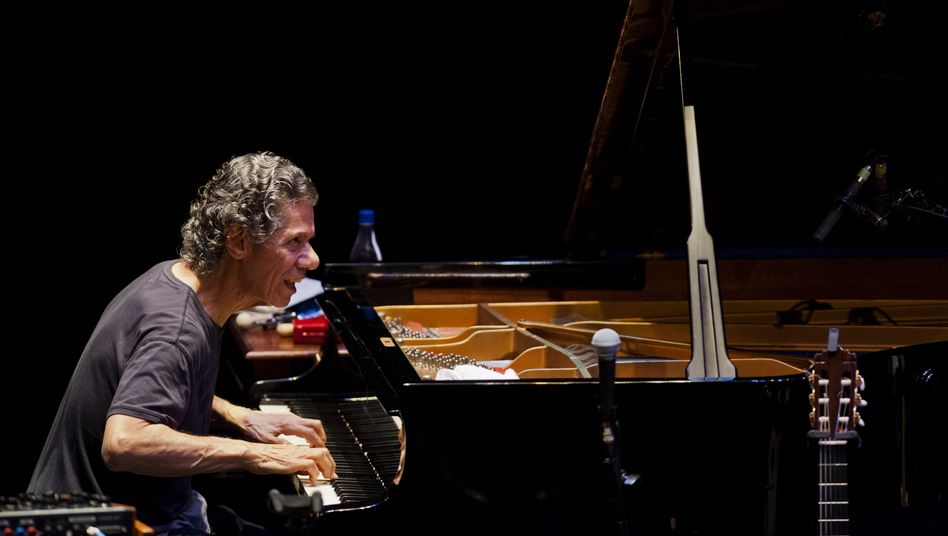