There is a new sculpture in Australia depicting Queen Elizabeth II. The monarch herself gets a smaller copy of the work - apparently to her relief. 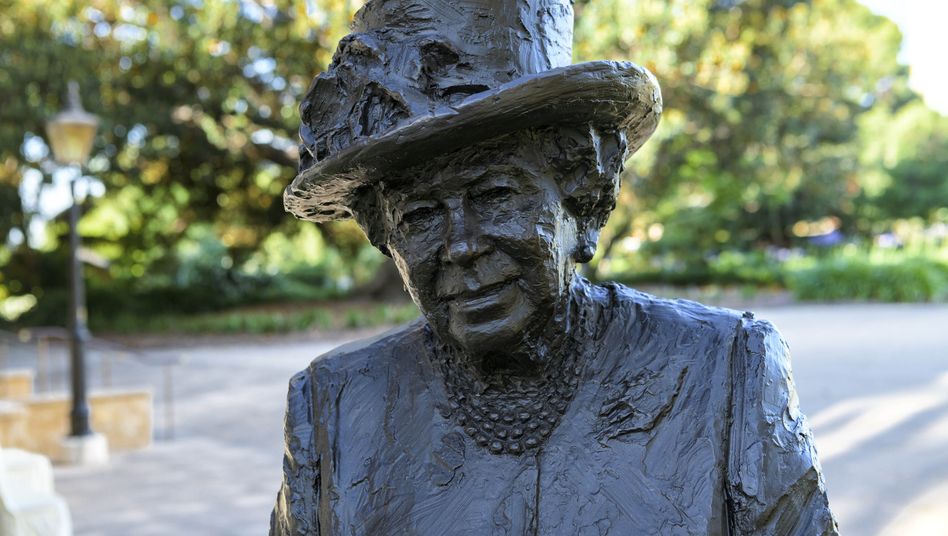 She wears a hat, coat and handbag: a life-size sculpture of Queen Elizabeth II stands on the property of Government House in the Australian city of Adelaide.

The statue apparently animated the British monarch, who is also head of state of Australia, to joke.

It must be quite alarming to suddenly see her out of the window, said the 94-year-old on a video call published on Monday evening with leading politicians in the state of South Australia: "You might think, 'Good guy, did she come unexpectedly?'"

In the video call, sculptor Robert Hannaford showed the Queen a small model of the statue to be sent to her as a souvenir.

I'm glad it's not quite as big as the original statue, ”said the Queen.

She had modeled for Hannaford before the UK pandemic.

Overall, the monarch seemed to be joking in the conversation that had already been recorded the previous Wednesday.

Well, good morning to me, ”she said in greeting.

"I don't even know what time it is with you." The politicians reported to the monarch about the corona situation in the state and the consequences of drought and bush fires. 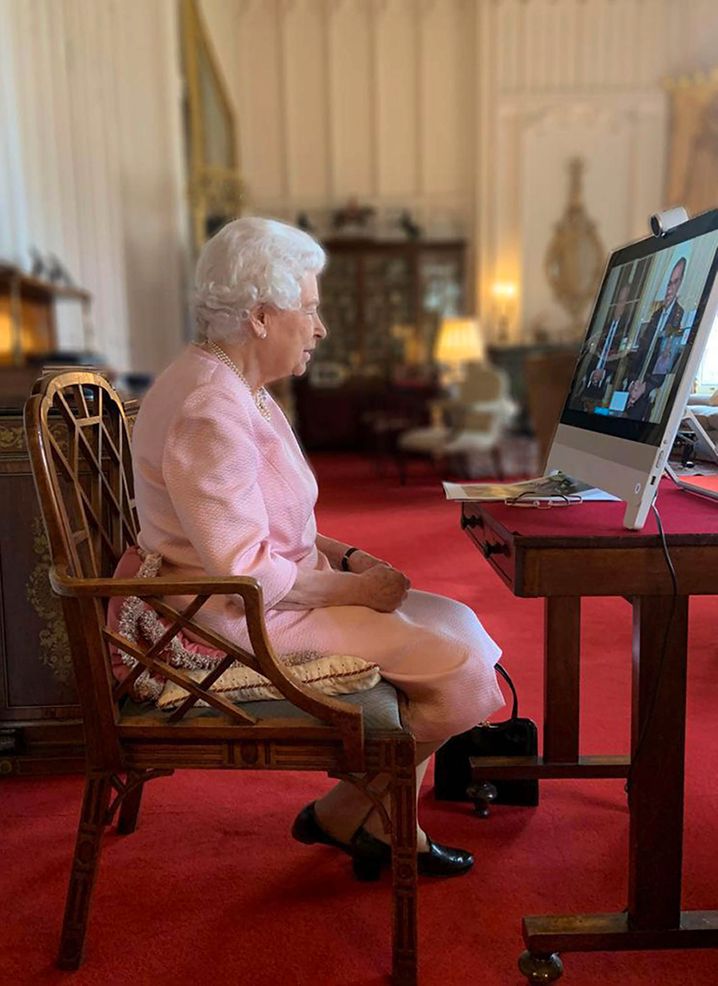 New plans revealed: Is this exactly how Meghan and Harry compete with the Queen?

Death of Prince Philip: gunfire and meditation in the United Kingdom, in mourning for eight days 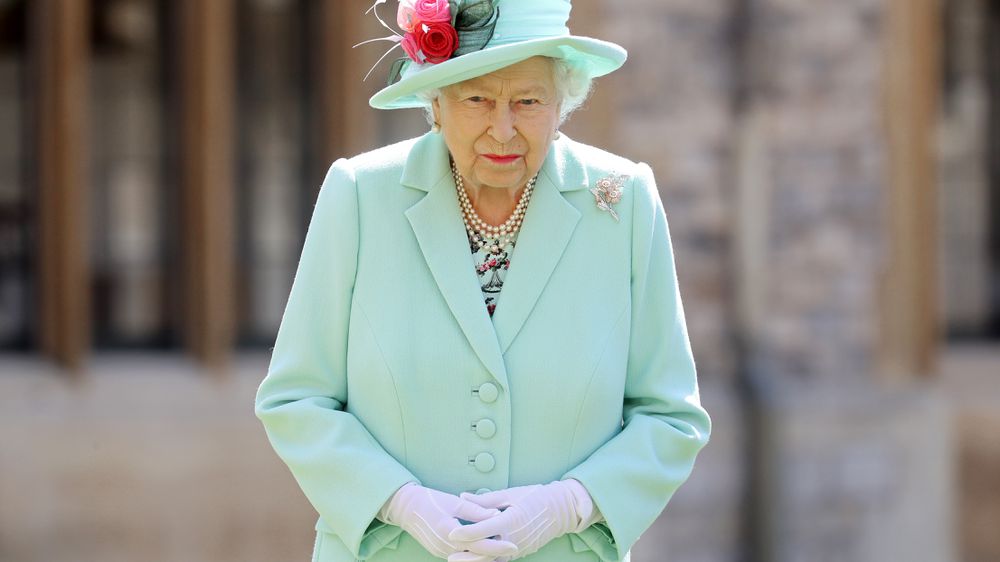 The secrets of the longevity of Elizabeth II

Death of Prince Philip: "The British are losing their patriarch" 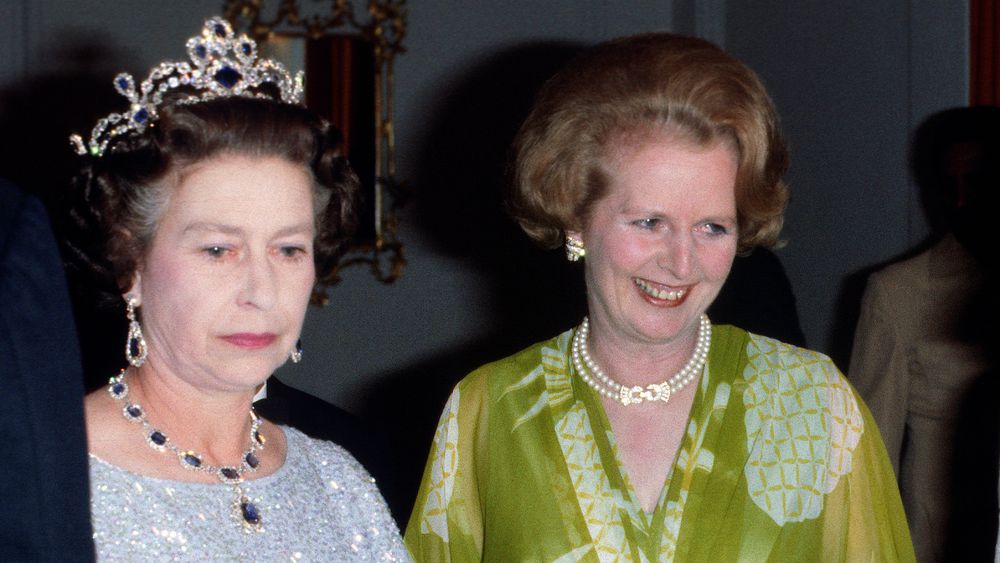 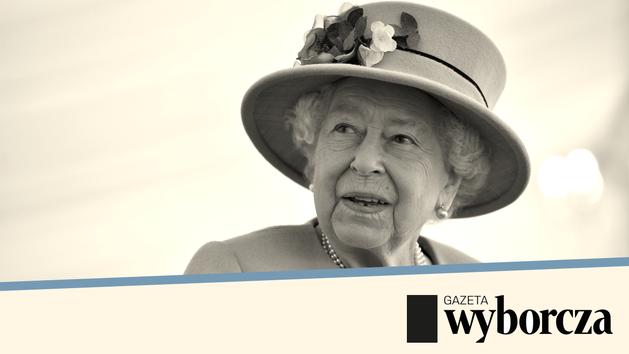 What do we still ignore about the royal family? "That they are all unhappy, I suppose" 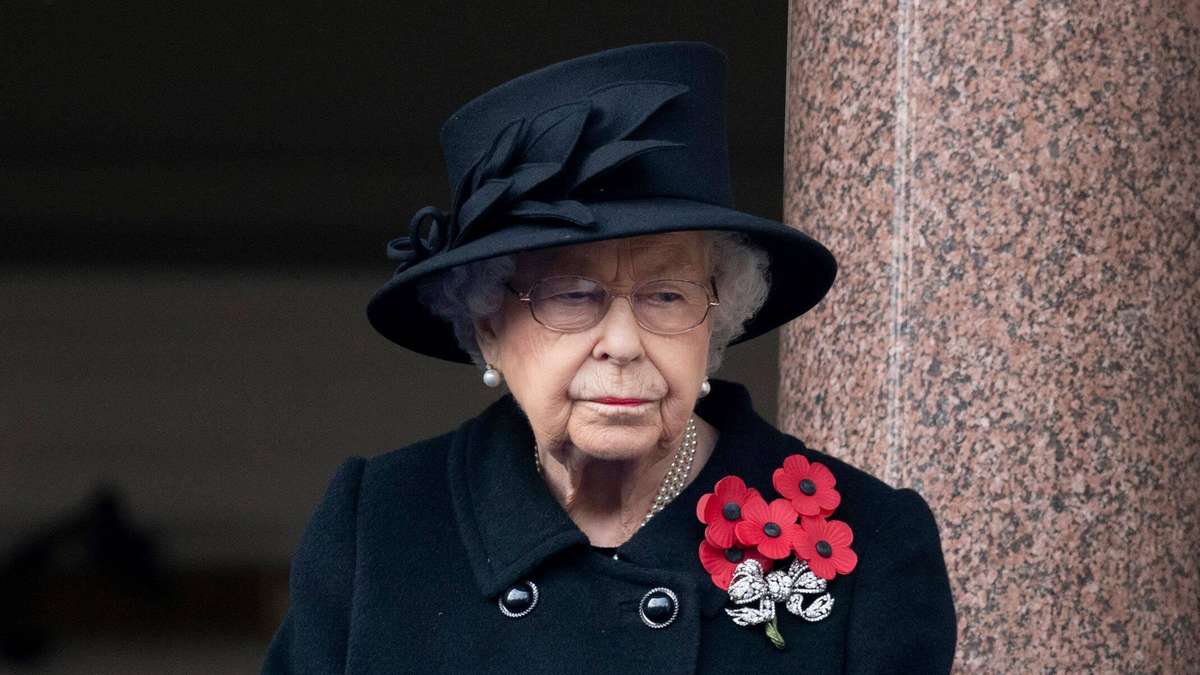 Scandal at the Royals: Queen brazenly betrayed - her own employee steals from her