The Saudi Crown Prince is said to be primarily responsible for the death of reporter Jamal Khashoggi. Now a journalist organization has reported him. The charge: crimes against humanity. 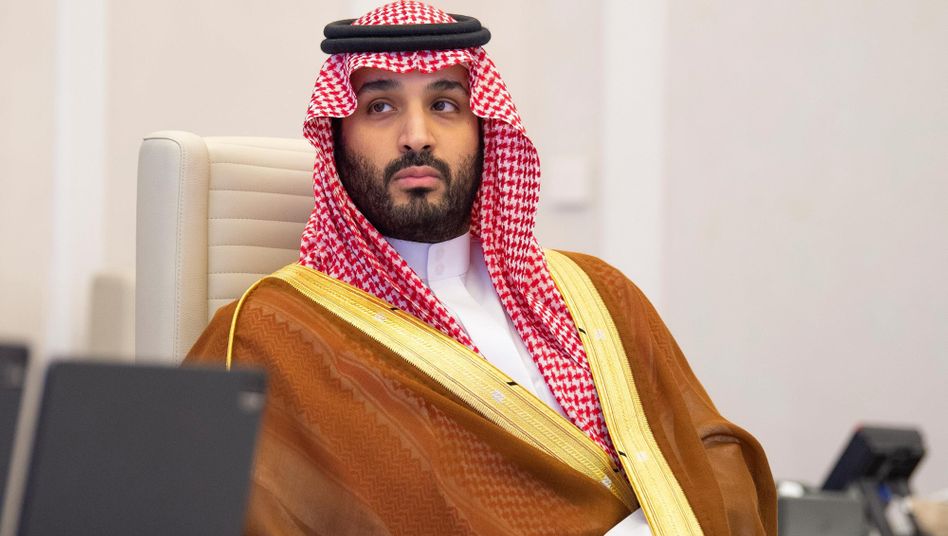 In connection with the Khashoggi murder, Reporters Without Borders has filed a criminal complaint against Mohammed bin Salman in Karlsruhe.

The Saudi Crown Prince was allegedly primarily responsible for the murder of the journalist Jamal Khashoggi and the imprisonment of more than 30 Saudi journalists, said the German section of Reporters sans frontières (RSF).

These are crimes against humanity.

The complaint is also directed against four other high-ranking representatives of the Islamic conservative kingdom.

"RSF calls on the Attorney General to initiate a formal investigation into these crimes," says the ad that the German Press Agency has received.

The organization relies on the so-called universal law principle: perpetrators should not find refuge anywhere.

The Federal Prosecutor's Office then prosecutes crimes under the International Criminal Code that came into force in 2002.

Khashoggi, who lived in exile in the USA, was killed on October 2, 2018 in the Saudi consulate in Istanbul by a special command from Riyadh.

There is still no trace of his body to this day.

According to a US intelligence report released on Friday, Bin Salman approved the operation to capture or kill Khashoggi.

Saudi Arabia dismissed this as wrong.

On Monday, the journalist's fiancée urged governments around the world to act: "It is imperative that the Crown Prince who ordered the murder of an innocent person be punished immediately," said Hatice Cengiz.

The Federal Prosecutor's Office has taken on a pioneering role in the prosecution of war crimes in Syria.

If foreign suspects are not in Germany, the investigators do not have to take action.

The states in which the crime occurred and from which the perpetrators and victims originate are then primarily responsible.

According to the International Criminal Code, crimes against humanity take place “as part of an extensive or systematic attack on a civilian population”.

A trial of Khashoggi's murder is ongoing in Turkey.

A Saudi court sentenced five defendants to death and then to long imprisonment.

RSF criticized that the main suspects were "still completely unpunished".

The reported cases revealed a system that threatens the life and freedom of all journalists. 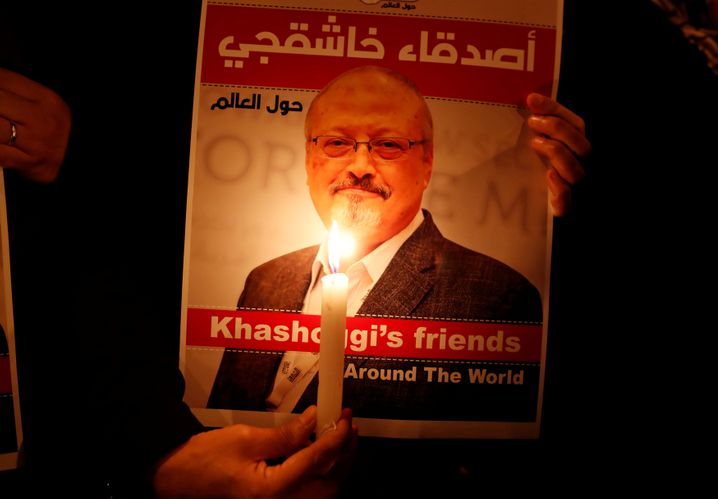 US intelligence report on the Khashoggi case: Joe Biden breaks with his predecessor Donald Trump