Director Thomas Bellut leaves. Norbert Himmler and Bettina Schausten are acting as successors. The pragmatic program maker or the opinionated political journalist - who will lead ZDF into the future? 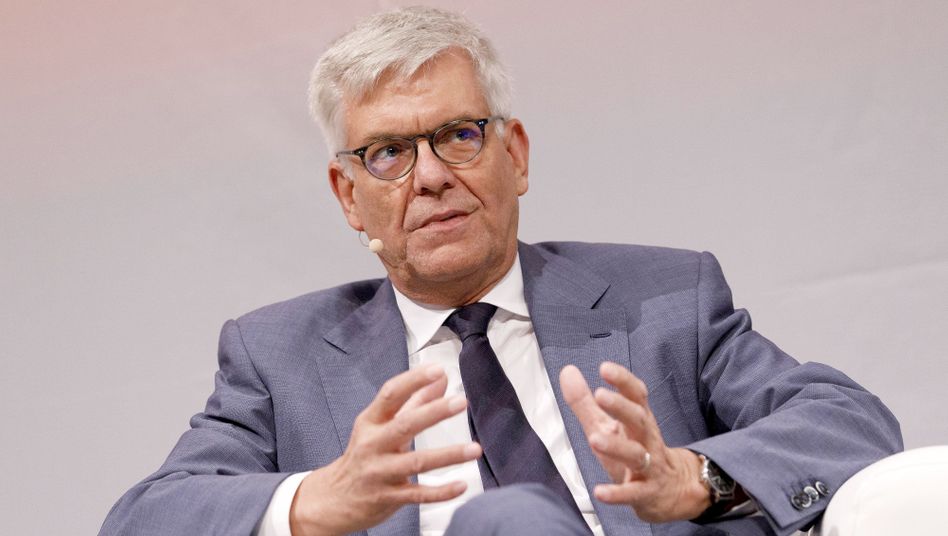 The deadline for the announcement turned out a bit unfortunate.

It was not a week ago that the CDU SME Association demanded that ARD and ZDF be merged, when ZDF director Thomas Bellut announced on Tuesday that after his current contract expired in March 2022, after ten years, he would no longer accept another term of office apply.

Now, with its call to shrink public service broadcasting, the SME association is a minority in the Union.

But the striking demand fits into a massive polyphonic chorus of populist voices that cannot be completely ignored.

The front against ZDF and ARD is getting wider and wider - and now extends to the level of parliamentary decision-makers.

This became evident in December, when the state parliament of Saxony-Anhalt overturned the increase in the radio license that had been decided by the 16 prime ministers.

Now the Federal Constitutional Court has to decide how to proceed;

a judgment is not expected until autumn this year.

Bellut therefore informed the ZDF board of directors two weeks ago how he would deal with the budget gap of 150 million for this year - but he also made it clear that there would be significant savings in the program if there was no increase.

So how is Bellut's announcement to be understood that he will no longer be available as a ZDF frontman from 2022?

Is he just worn down by the savings and settlement debates about his station?

Or is the plan behind this to install a person as a successor who, due to their age, has a longer stamina than 65-year-old Bellut, in order to lead the ZDF's struggles for self-assertion, which are likely to drag on over the entire decade?

Public broadcasting is under attack all over Europe, and even more so elsewhere than in Germany.

In Great Britain, for example, Boris Johnson's Tories have been blowing the attack on the BBC for some time;

At the beginning of last year, the then successful manager announced his premature retirement so that a younger person could follow to lead the broadcaster through the extremely turbulent twenties in terms of media politics.

Such a long-term perspective could also be behind Bellut's announcement of the handover of the baton - especially since a “natural” successor is already in the starting blocks: Norbert Himmler.

His contract as program director also expediently ends in March 2022. He might not even have to change his office for the new job.

Himmler, 50, is a ZDF house plant and is considered a pragmatic content manager and cautious innovator.

He helped set up the ZDF subsidiary ZDFneo and established the station as a young brand thanks to formats such as "Neo Magazin Royale" with Jan Böhmermann.

In the meantime he has brought the conflict-ridden entertainer and satirist into the main program.

Something like that is considered courageous with the very, very slowly grinding mills of the ZDF.

In addition, together with Bellut, Himmler drove the production of fictional formats.

Together with his boss, he organized a European co-production alliance with the public broadcasters France Télévisions and RAI in 2018 to produce high-quality show series such as "Mirage - Dangerous Lies".

In addition, Himmler has already tested individual collaborations with the streaming service Netflix.

With the bestseller film »Der Schwarm«, a series is also being prepared under the leadership of his program director, which could become the most expensive television project in Europe.

Himmler could be the man who, on the one hand, has enough innovative strength to push ahead with the digital conversion and a modern content presentation on ZDF - and, on the other hand, has enough stable smell to take the 3,500 permanent employees on the Lerchenberg on the difficult path into the future.

The ZDF is generally referred to as the "institute", alluding to the office-like atmosphere that prevails there.

In any case, Himmler would be the candidate of the grace of Bellut, who helped build the 15-year-old colleague.

If you listen to ZDF, you will also hear a second name in the follow-up discussion.

According to SPIEGEL information, Bettina Schausten is also under discussion.

She has been deputy editor-in-chief of ZDF and head of the main news department since 2019, and is known to a larger audience primarily for her moderation at “heute-journal”.

Schausten, 55, has not yet been responsible for overarching program areas, but is considered an assertive and opinionated political journalist.

At Schausten, two very different factors could work together positively in relation to the ZDF directorship: The fact that with her a woman would manage the gray institution for the first time would appeal to progressive spirits.

And the fact that with her a proven conservative journalist would start would take the wind out of the sails of the ever increasing number of critics who condemn public service broadcasting as a closed left-liberal bloc. 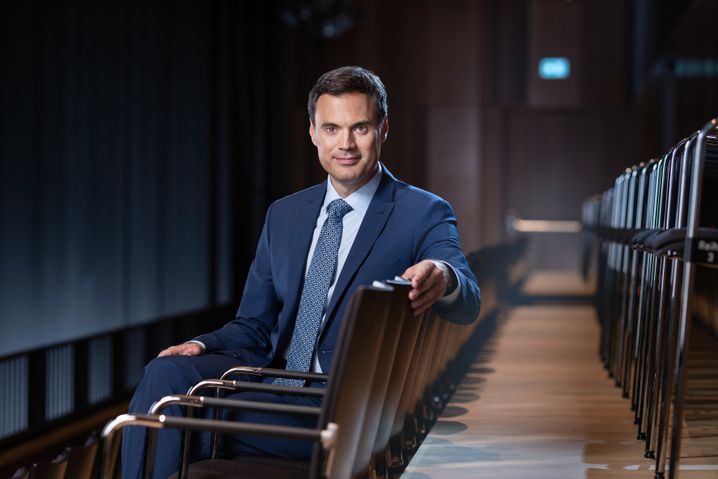 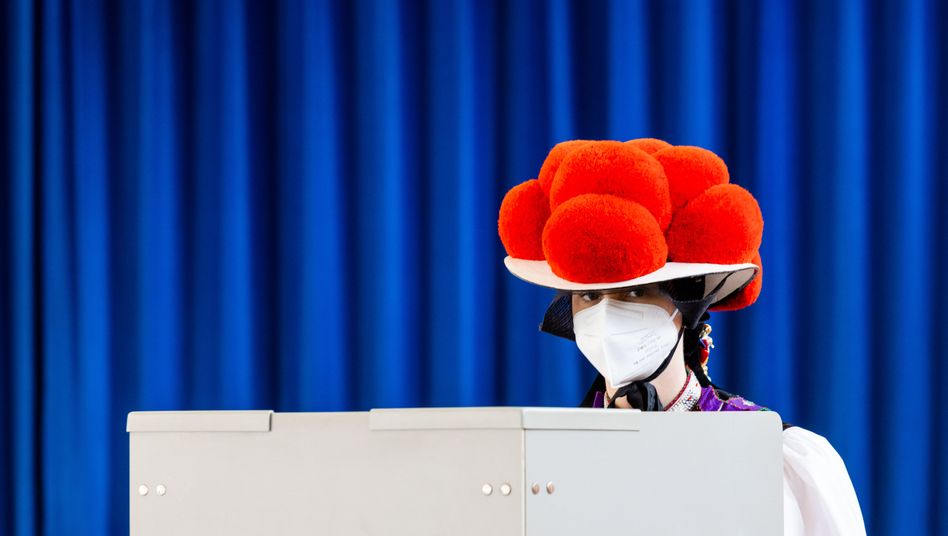 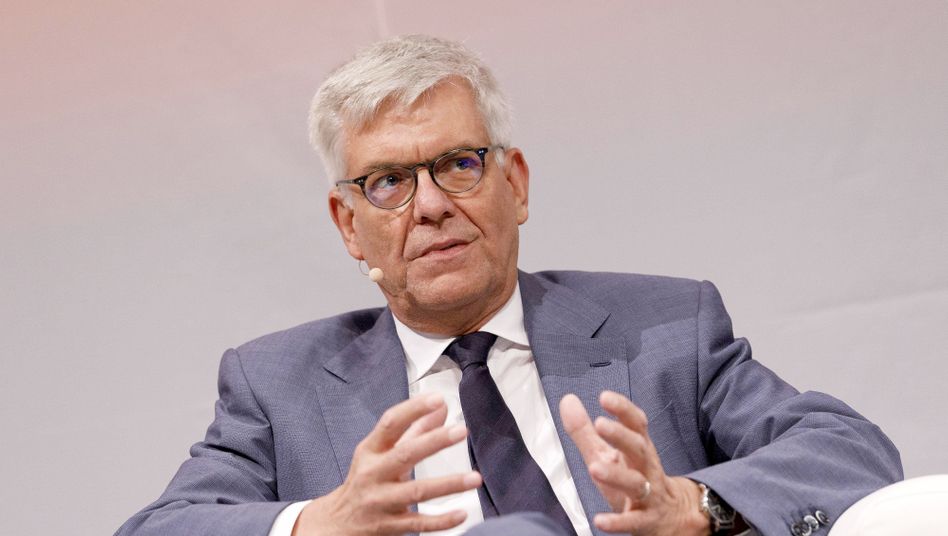 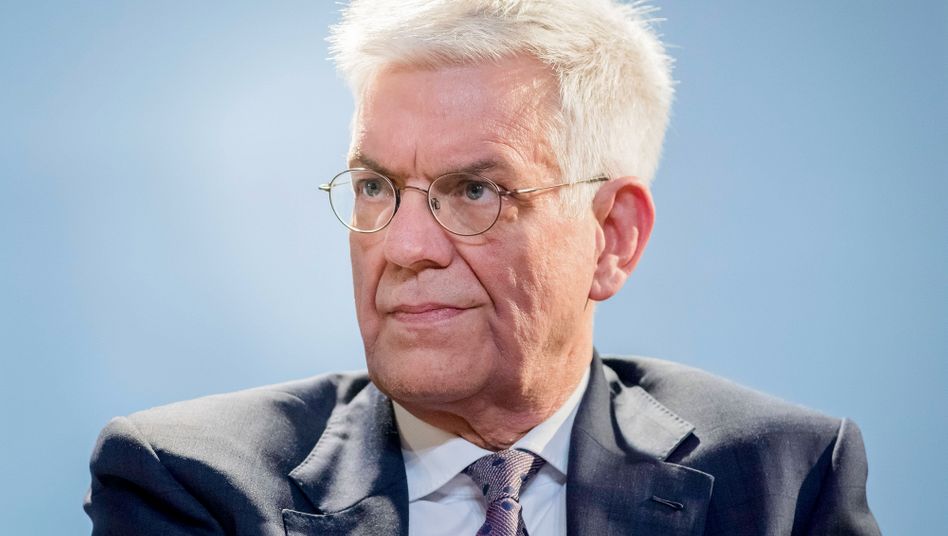 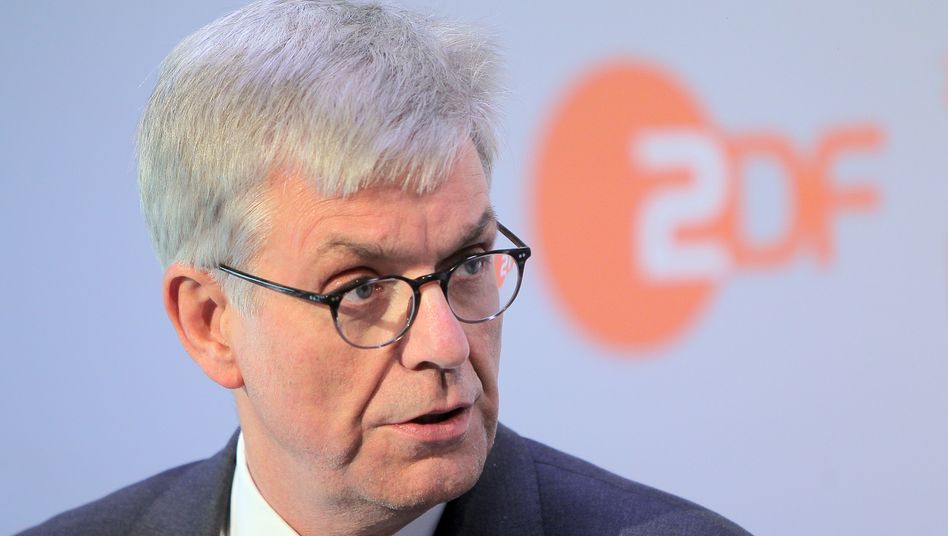 If the broadcasting fee is not increased: ZDF will have to save on programming from 2022 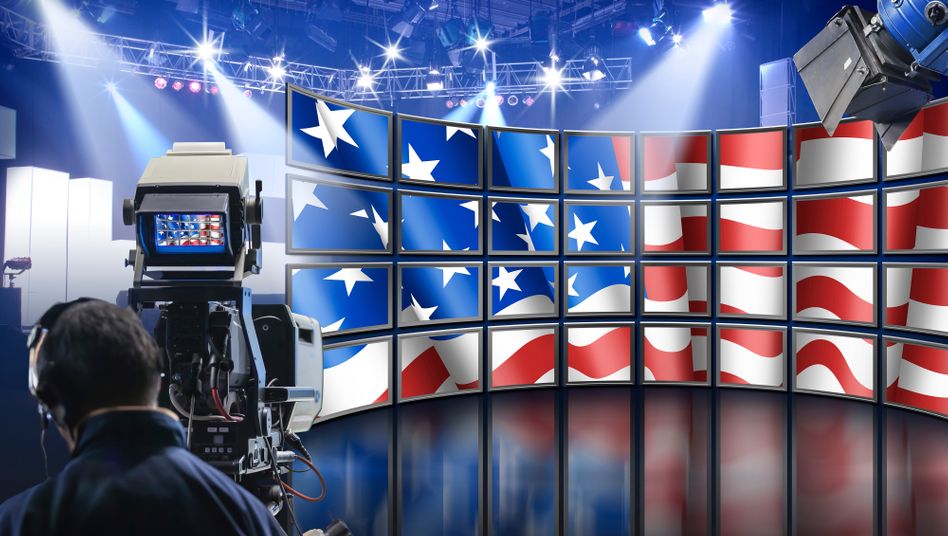 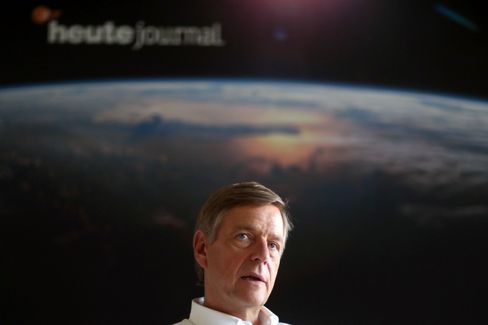 ARD, ZDF and the attack on the Capitol: limited broadcast capability 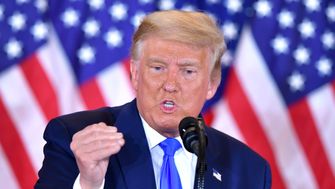 US election on TV: When Kamala Harris becomes a "Bitch"