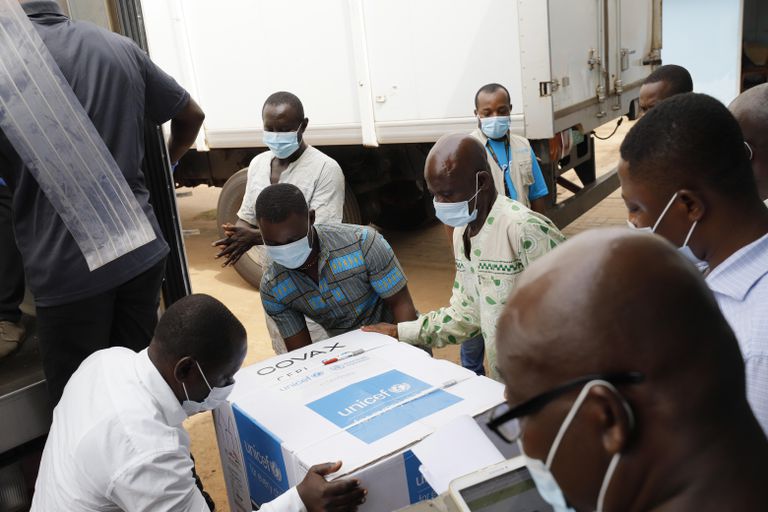 The public-private initiative Covax, promoted by the Gavi Vaccine Alliance and the World Health Organization (WHO) with the support of UNICEF and other partners, which aims to distribute some 2 billion covid vaccines in income countries medium and low this year, has begun these days with the first punctures in Ghana and Ivory Coast and the arrival of the first doses to Colombia, Nigeria, Angola, Cambodia and the Democratic Republic of the Congo.

The forecast is to reach 237 million doses distributed in 142 countries by the end of May.

Financial support from the EU, the US and other rich countries is key, but at the same time the signing of first world government agreements with vaccine manufacturers threatens the initiative, as Benjamin Schreiber, deputy vaccination coordinator, warns from New York. of Unicef ​​International.

Is the goal of distributing 2 billion doses in one year realistic?

It is realistic, but at the same time it is complicated.

The doses are there, but they are what they are, there is no more.

There are risks and uncertainties about the whole process and we are encountering problems, both when it comes to manufacturing and exporting.

A few days ago Tedros Adhanom Ghebreyesus, director general of the WHO, denounced that the signing of agreements between governments and manufacturers jeopardizes these Covax forecasts.

Because the doses are not unlimited, that is why we created Covax, so that no country will be excluded from vaccination.

But some rich countries are jeopardizing equitable access to vaccines.

That is a risk that we knew about and have been thinking about a lot from the beginning.

The problem is that in recent weeks we are finding more bilateral agreements (between governments and companies) than we had anticipated.

Covax is made up of more than 180 countries and we can negotiate more interesting prices than if they go free.

But governments want vaccines as soon as possible, that is the reality and we have to manage it.

We are already underway, flights with vaccines leave every day and that is fine, but we must admit that it is still insufficient.

Starting in the summer, distribution will accelerate.

Why is Covax important?

Our main objective is that the public health systems of the most disadvantaged countries do not collapse, vaccinate workers and people at risk to avoid it.

There are three easy to understand reasons.

The first is for a matter of moral equity.

I live in the US and I would like everyone around me to be able to get vaccinated, not just those who live in nice big houses.

This also applies to the world in general, it cannot be that in the first world there is talk of group immunity while there are countries that have not even started.

Second is a public health issue.

If there are unprotected countries, the virus will continue to circulate and there may be mutations.

And, finally, for an economic issue, until we stop the virus from circulating everywhere there will be no global reactivation.

Is the refusal of manufacturers to liberalize patents also a setback?

There is a lot of talk about patents and that's fine, but what we want is for there to be a true transfer of technology to developing countries.

It is even more complicated than liberalizing patents, but it is a strategy with a future.

The world will have more pandemics and we have to be vigilant, this is the time to prepare for the next one.

And I'm not just talking about vaccines, but also about other issues such as oxygen therapy, the manufacture of suitable gloves and masks, etc.

What places in the world are you most concerned about?

Africa worries us, there are still many countries where there has not been a single puncture.

In Latin America they have started in almost all of them, although they are not Covax vaccines but through bilateral agreements.

But we are also concerned about what happens when the doses reach all corners, what we call inequality within the countries themselves.

In Senegal, for example, it is useless if the doses remain only in Dakar or that they reach Dakar and Saint Louis, only in the main cities.

Whether rural areas or suburbs or conflict areas are left without vaccines is of great concern to us.

In that sense, do you have monitoring mechanisms so that the last corner is reached?

Unicef ​​supports the national vaccination plans and we are in the field with the WHO to follow up, but it is the governments who execute them.

What do you think of the EU vaccination passport project?

I do not know the details of the initiative, but a vaccination passport could further reinforce that inequality we are talking about to the extent that the inhabitants of third countries could be left out of the global recovery or even many people within their own EU.

It is something that must be managed with great care.

They have started to distribute the AstraZeneca and Pfizer vaccine in Ghana, Ivory Coast and Colombia, why these two? Is it enough?

It is Gavi who takes care of that task and selects the appropriate vaccines.

We are working with AstraZeneca doses made in South Korea and India and with Pfizer.

But we would love to be able to do it with more, since others are approved we will be able to access more doses.

In that sense we expect good news soon. 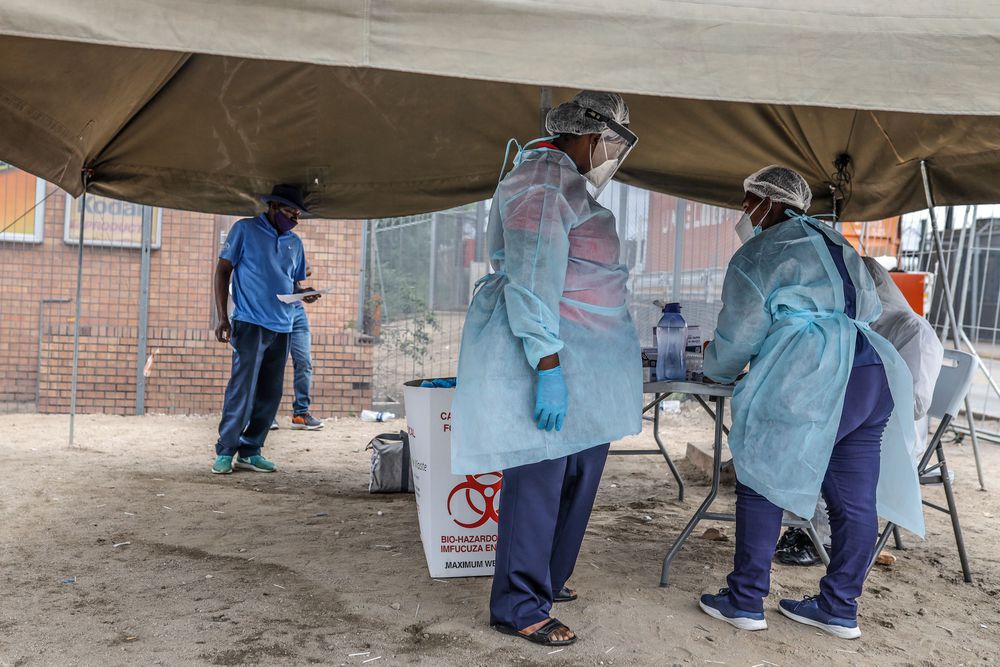 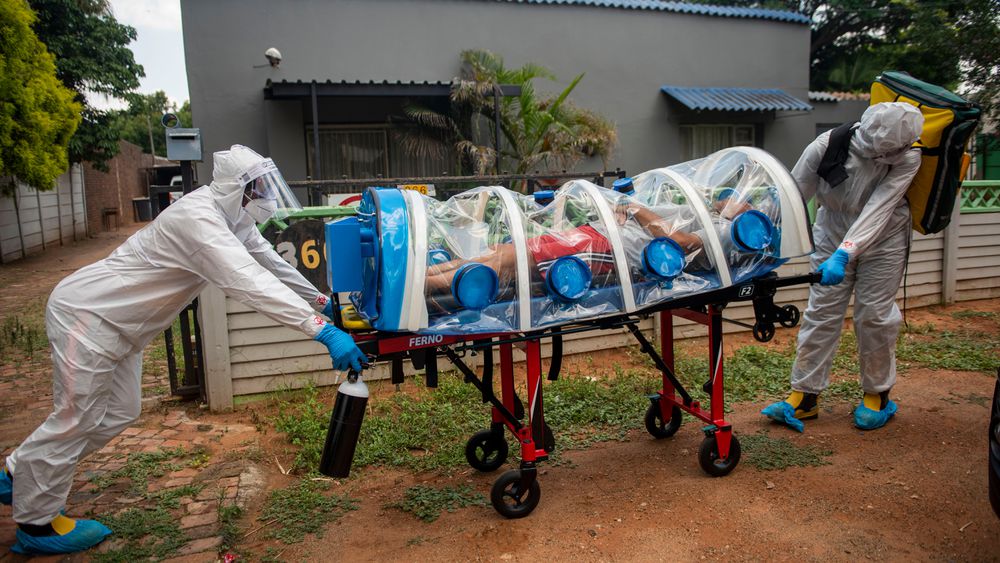 Poor countries will receive the first 1.2 million vaccines from Pfizer and BioNTech by the end of February 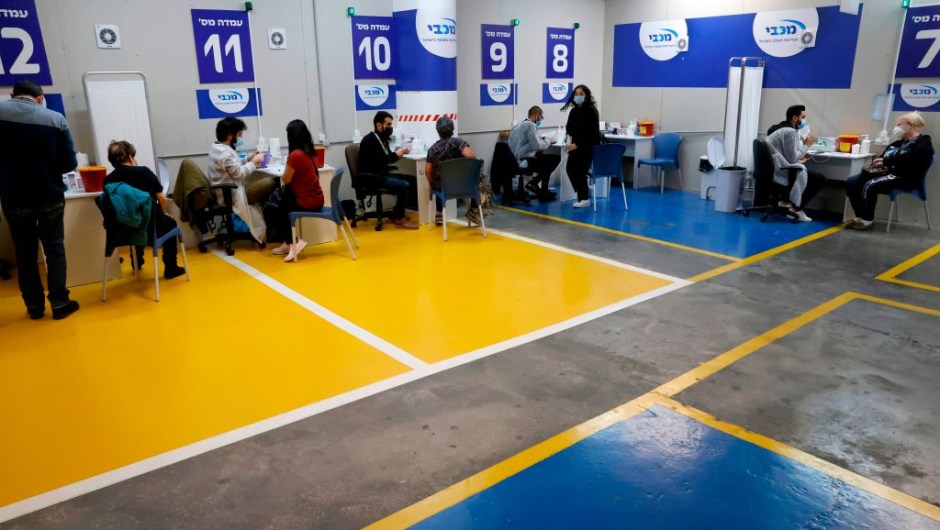 WHO accuses rich countries of 'skipping line' on vaccines 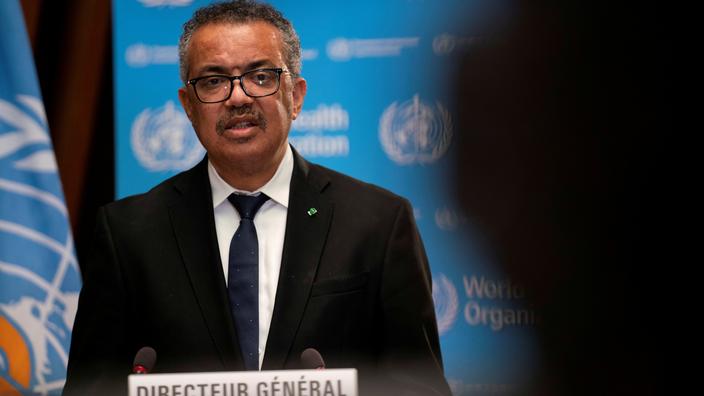 The inequality of access to vaccines, "grotesque", is widening, denounces the WHO 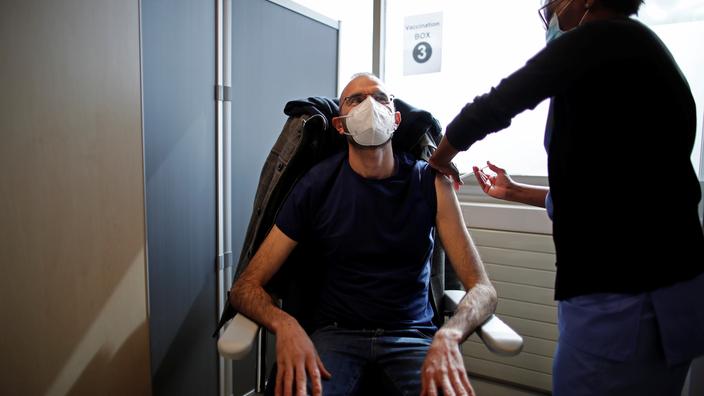