Éric Lacan, all fire, all flame at the Open Space gallery

CRITICAL - With Brûlures (to be taken in the third degree), his fourth exhibition in Paris until Saturday March 6, the plastic artist confirms his dark and sensual style. 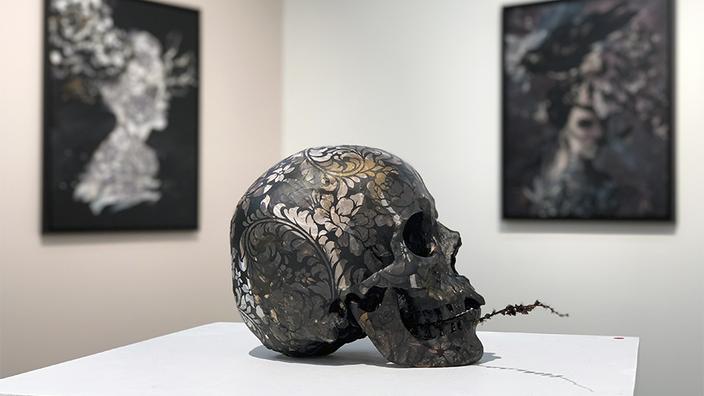 Chin raised above her shoulder, she casts a final provocative glance behind her.

In an evil grin, a toothless skull whispers to her that her perfect beauty will soon be extinct.

A quote from classic vanities, which has become a true trademark for Éric Lacan.

The artist became known at the end of the 2000s thanks to his street collages featuring disturbing women in black and white.

Something has changed, however, in the works presented on the occasion of

Brûlures (to be taken in the third degree)

The faces are full, less gaunt, the looks seem more frank and the expressions less ecstatic.

A fine cut, with a sharp stylus.

Has the artist found the way to appeasement on the beaches of Sète, where he recently settled?

The hallucinatory visions of

All monsters are human

(2014) have evolved into more human figures.

As for the overloaded compositions of

(2017), they have given way to a clever balance between full and empty, in a sense of contrast of which the artist has the secret.

Other novelties are to be noted.

Like the roundness of three Tondo formats, which moreover arouse the happiness of gallery owner Samantha Longhi,

"passionate about the Italian Renaissance"

Éric Lacan also introduced color in the meticulous work of cutting and collage which made his success.

Evidenced by a series of four cut-out works, named after the summer months, in which the artist has integrated fragments of musical scores.

However, we should hardly be mistaken.

The artist has not lost any of the formidable energy that gives his works their visual power.

The lush flowers, symbols of the fleetingness of the beautiful, are still there.

Just like his frightening bestiary - hyenas, vultures, crows and other black cats - who sometimes make his models look like sinister two-headed creatures.

(third degree, we were warned) evoke the three pairs of scissors which cross the face of another silhouette a little further.

Above all, they remind us that Lacan's art is cutting.

A fine cut, with a sharp stylus, with which he scratched the canvas of

Best Song to Listen to When You're Buried Alive

We get lost in this hypnotic and sensual tondo, with a dynamic composition and large flat areas of white.

Both balanced and lively, this is arguably one of the artist's most accomplished works.

One also feels there the vital impulse which consumes Lacan, in a burning which does not seem close to being extinguished.

Éric Lacan, all fire, all flame at the Open Space gallery 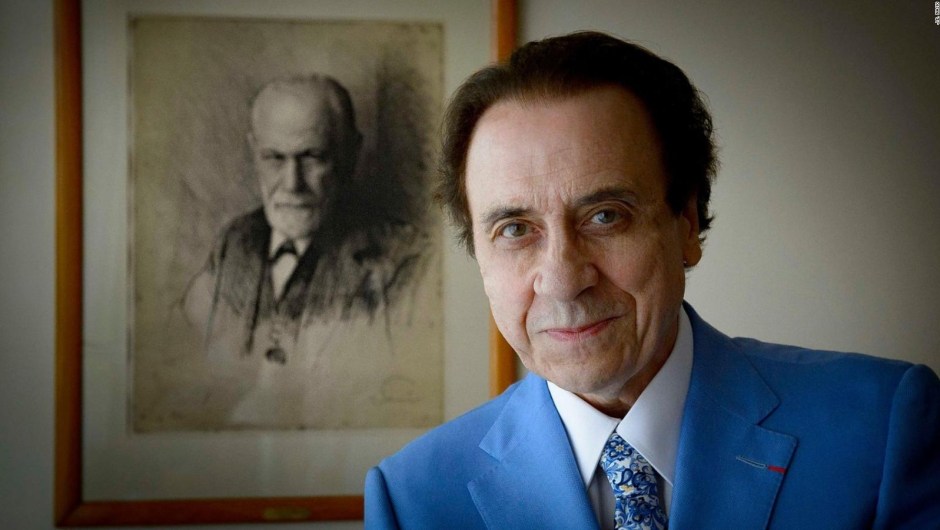 The new "covid-19 depression", according to a psychoanalyst disciple of Lacan 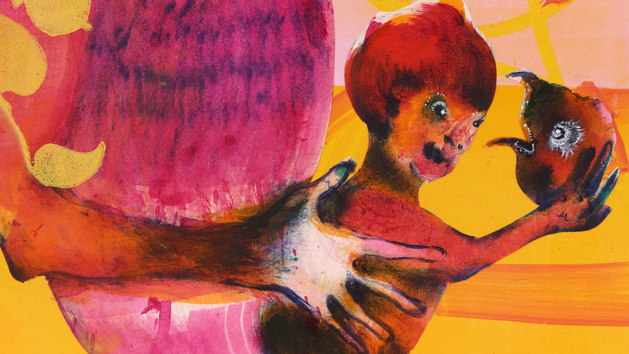 Faced with the coronavirus, the Fiac is reinventing itself in the galleries 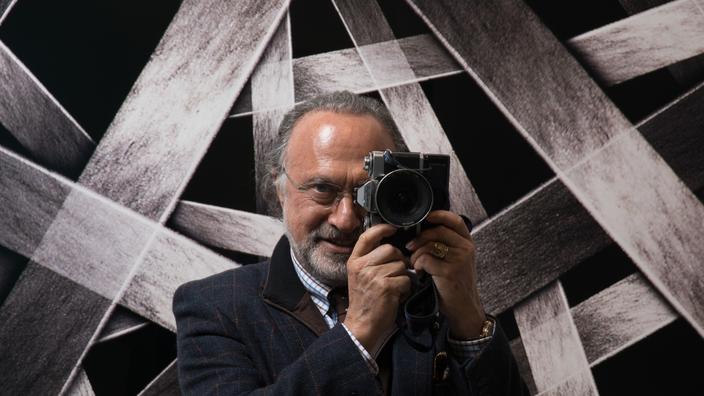 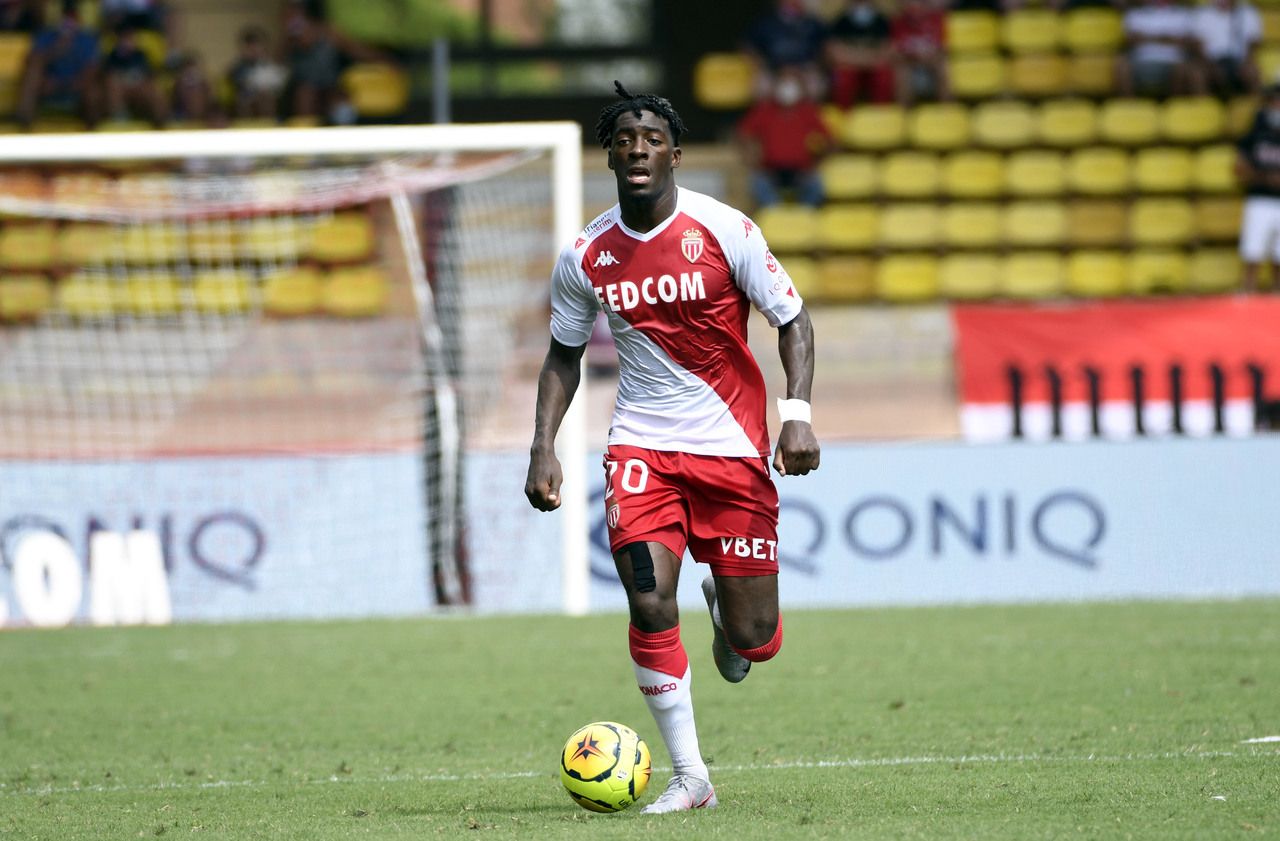 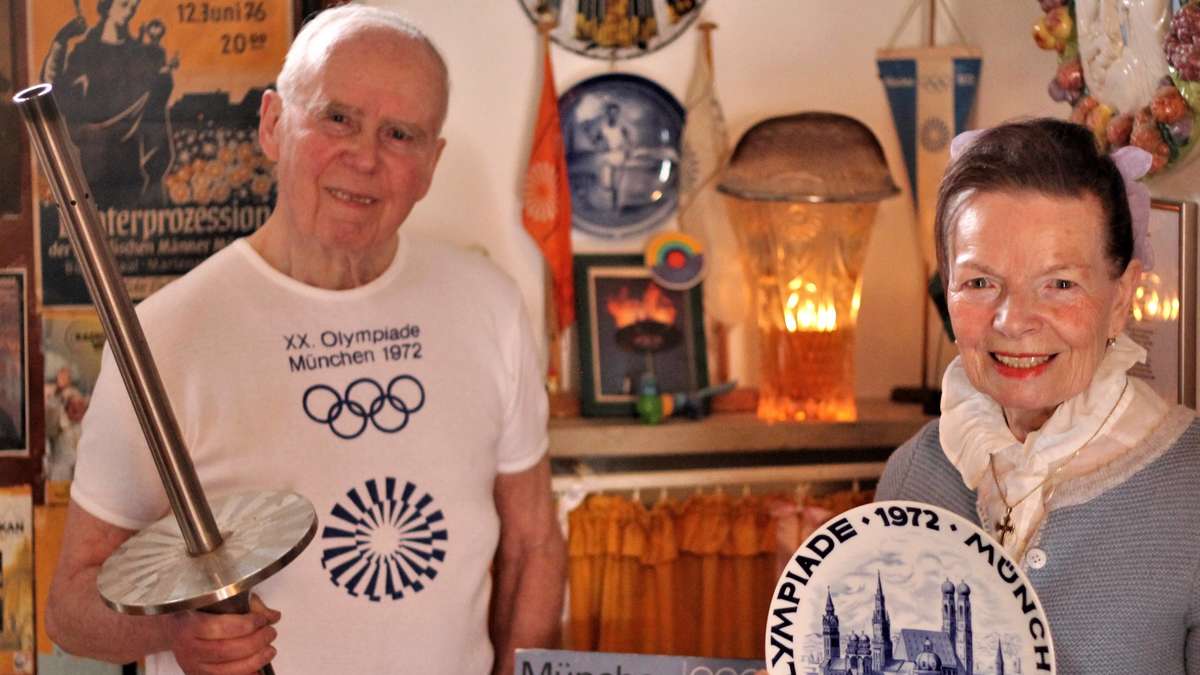 Burning since the 1972 Olympics: The eternal fire of Schäftlarn 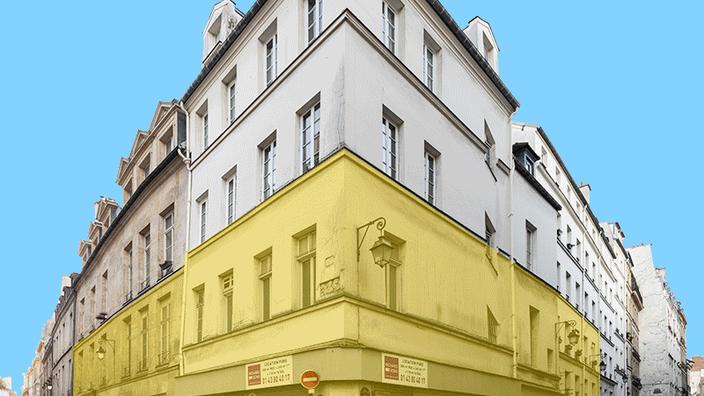 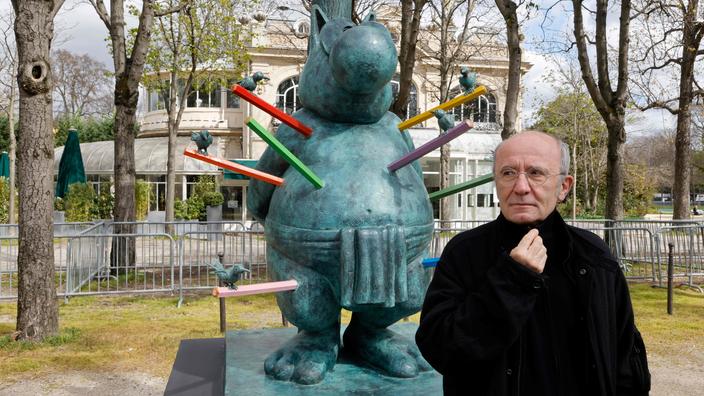 Exhibition by Philippe Geluck: the Paris town hall is trying to put an end to the controversy