The shadow of an old accusation of bullying reappears about Meghan Markle, consort of Prince Harry, a few days after the transmission of the interview that the dukes of Sussex have granted in the USA - where they have moved for months after having traumatically r ... (HANDLE) 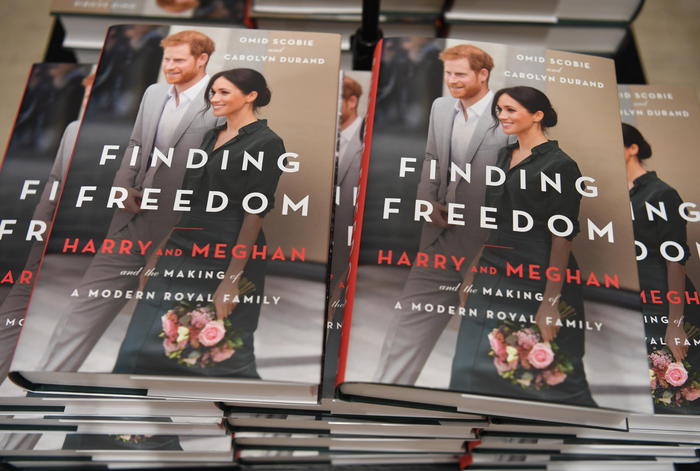 (ANSA) - LONDON, MARCH 03 - The shadow of an old accusation of bullying reappears about Meghan Markle, wife of Prince Harry, a few days after the transmission of the interview that iduchi of Sussex have granted in the USA - where they moved for months after having traumatically renounced the status of senior members of the British Royal Family - the anchorwoman of the VIPs Oprah Winfrey: an interview from which Buckingham Palace fears embarrassing digs may come.

The story, dating back to 2018 and already emerging in the past, was dusted off today by the Times with the new revelation of a formal administrative complaint against Meghan presented in October of that year by Jason Knauf, at the time press officer of the Sussex in their role as royals. 'active'.

A spokesperson for the Duchess, commenting on the matter, limited himself to saying that Meghan "is saddened by this umpteenth attack on her person", all the more so since "first person victim of harassment" in the past and committed "to supporting those who have suffered and suffered trauma ";

but she remains "determined to continue her work to spread compassion to the world and to strive to lead by example."

More directly polemical his lawyers who, quoted by the same Times, have accused circles of Buckingham Palace of having withdrawn this "totally false" complaint with a clockwork timepiece, to try to put the Duchess of Sussex in a bad light in view of the dreaded couple interview with Winfrey that CBS will broadcast on Sunday 7 March. 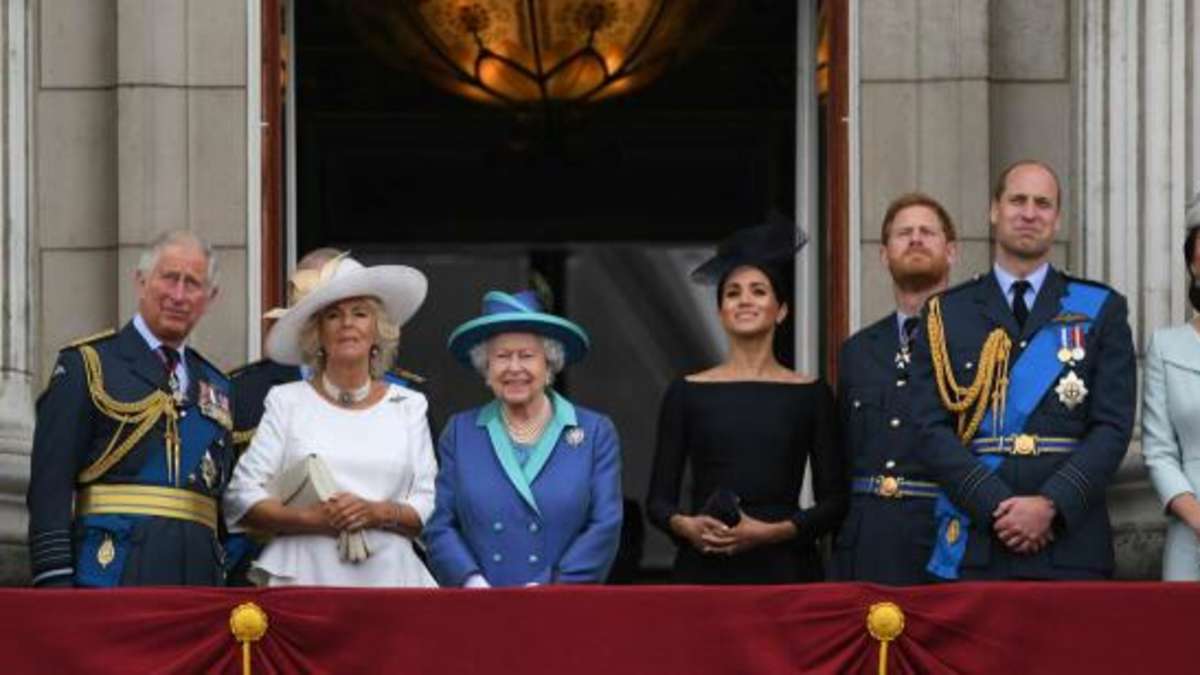 Meghan is said to have bullied and humiliated employees - Duchess counters allegations: "No coincidence that ..." 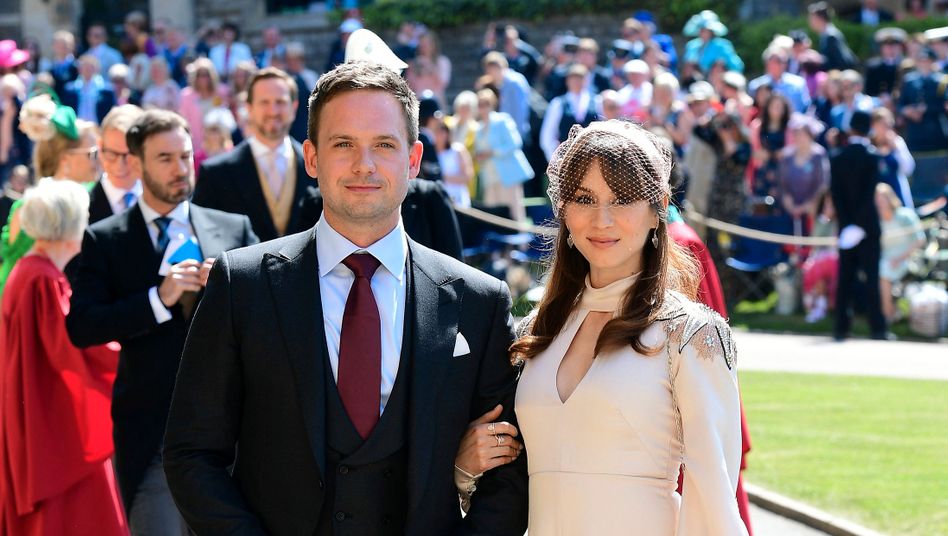 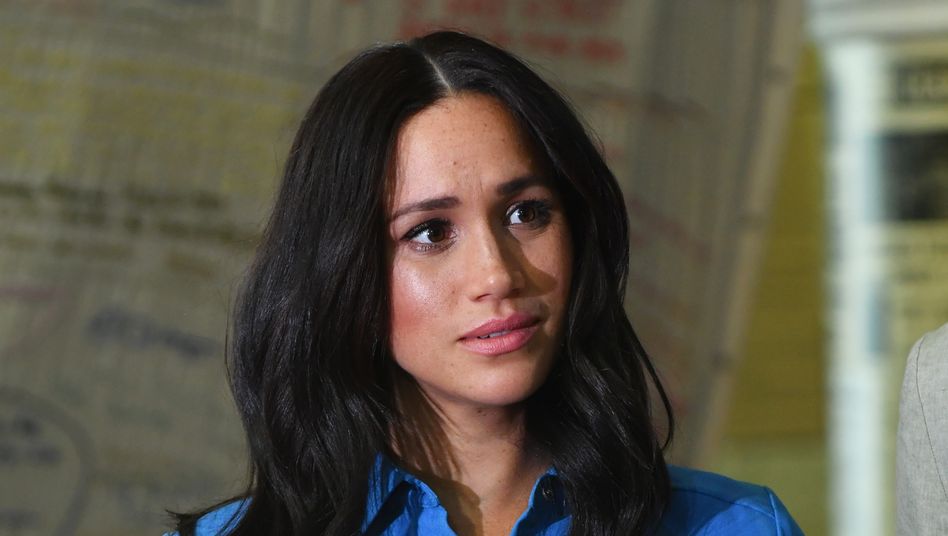 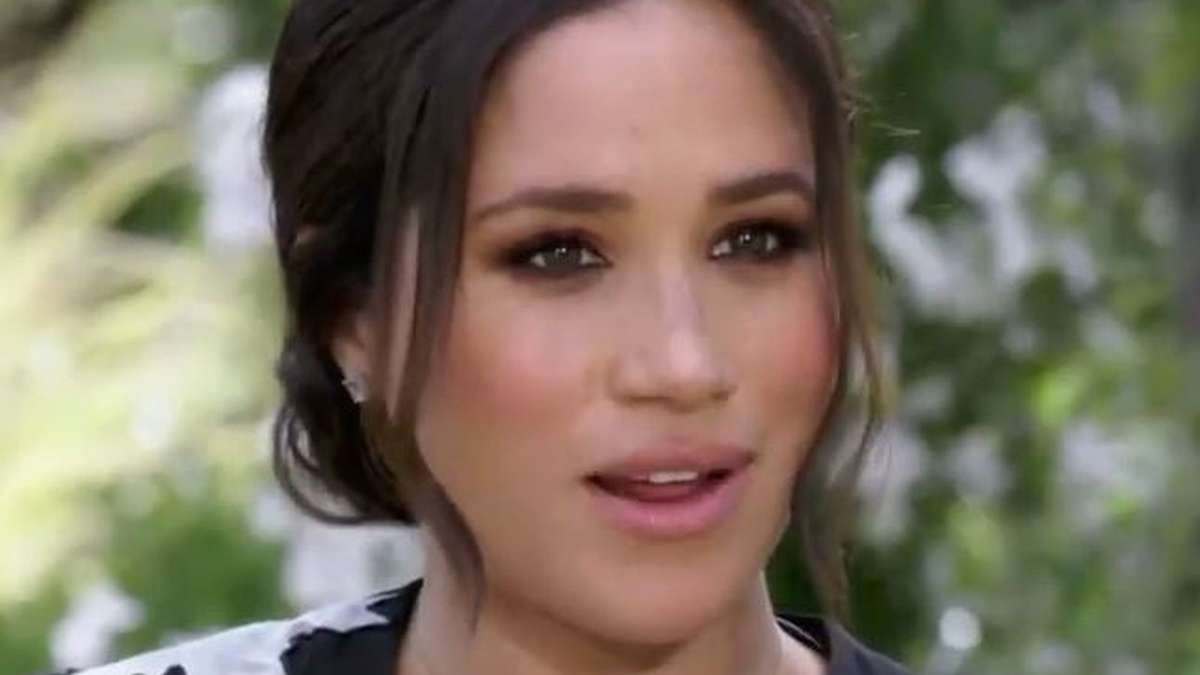 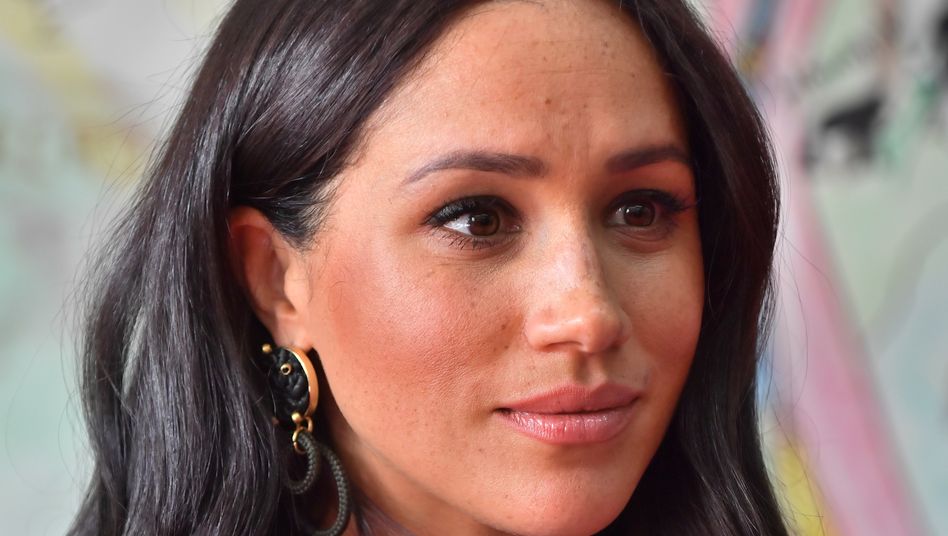