Infections in nursing homes have plummeted in a month.

The positives have decreased by 95% from between January 24 and February 21, according to data published by the Government this Tuesday and confirming that the effect of vaccination is noticeable in these centers.

At the peak of the third wave in Spain, the second doses began to be administered in residences, 21 days after the vaccination campaign began, at the end of December.

Seven days later the effect of the immunization begins to be noticed.

The fall in infections, in which the effect of vaccination converges and that this third wave is subsiding, gives hope to these centers, hard hit during the pandemic.

On the same dates, infections in the country as a whole also decreased.

They were reduced by 78% between the third week of January and the third of February, according to Health data, a reduction lower than that registered in residences.

In this period, the accumulated incidence in Spain also fell.

On January 25, the country touched the record incidence, with 884.70 cases per 100,000 inhabitants in the previous two weeks.

It is the first time that data are known at the national level of infections in the centers.

It is now known that at least 86,219 older people have been infected in the more than 5,400 residences in Spain.

Of these, about 68,745 correspond to 2020. Although the report, with figures from the autonomous communities compiled and systematized by the ministries of Social Rights, Health and Science, warns that the under-reporting of cases was very important during the first three months of the pandemic.

Until June 22, 31,816 infections were counted, but then tests were missing and many older people passed the covid without being counted in the records.

The report also warns that there are information gaps in seven autonomous regions, including Catalonia, Madrid and Castilla-La Mancha, three of the communities with the greatest impact on these centers during the pandemic.

That the cases had plummeted in residences was already appreciated in the only information related to centralized residences so far, the one provided by the Health Alerts and Emergencies Coordination Center every Friday, on the new diagnosed cases linked to outbreaks: in the document On January 22, 142 new outbreaks were reported in social and health centers (which also include residences for people with disabilities, not just geriatric), a figure that dropped to 42 in last week's report, a reduction of 70%.

Although the protection measures, such as the safety distance, are maintained in the centers, the de-escalation has finally begun.

The impact of the pandemic on residences has been very high: these are centers where the people most vulnerable to the virus live, the vast majority over 80 years of age and with multiple pathologies.

In the report published this Tuesday, the official figure of the number of deaths in nursing homes is also provided for the first time: 29,408, with confirmed covid or with compatible symptoms.

The figures are a clear reflection of the evolution of the situation in the centers.

From March to June 22, 19,835 people died, 9,859 of whom did not undergo a diagnostic test, they died with symptoms compatible with the covid.

So far this year, 17,474 seniors living in residences have been infected with the virus.

Virtually one in five. 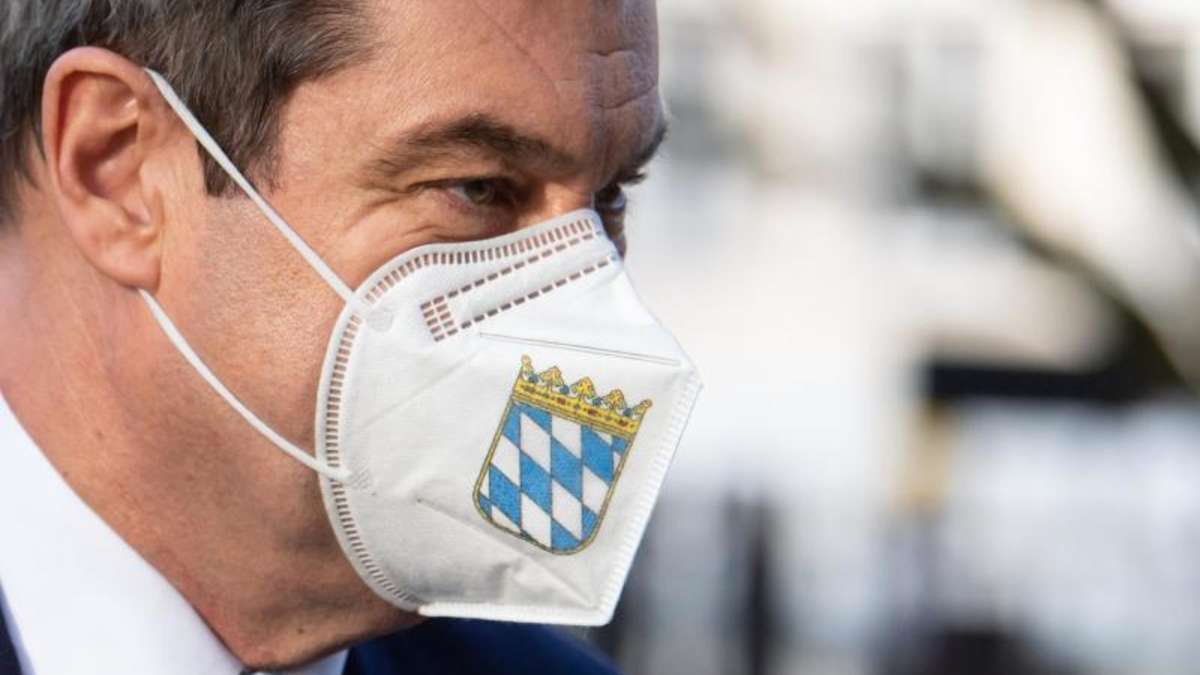 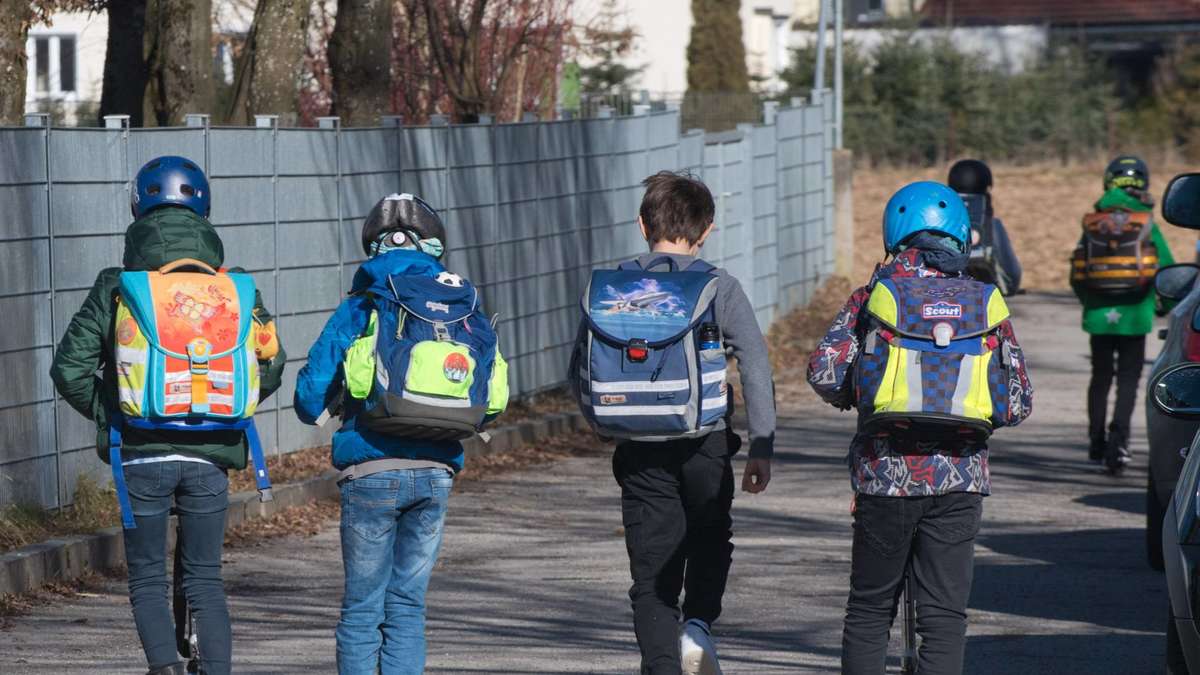 Corona in the Munich district: outbreaks in elementary schools and daycare centers - groups and classes in quarantine