"The new challenge that awaits me is to bring Pompeian best practices to all Italian museums and archaeological sites, with scheduled maintenance projects that must be extended to all sites". (HANDLE) 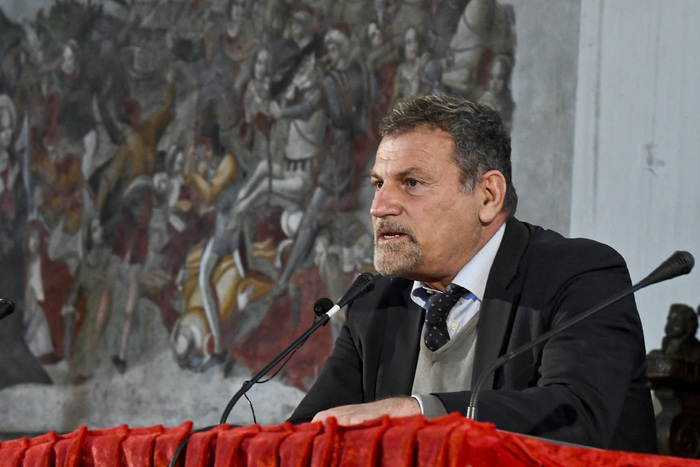 by Francesco Tedeco) (ANSA) - ROME, MARCH 03 - "The new challenge that awaits me is to bring Pompeian best practices to all Italian museums and archaeological sites, with scheduled maintenance projects that must be extended to all sites". This was stated by Massimo Osanna, former director of the archaeological park of Pompeii and today head of the museum management of the Ministry of Culture. Osanna opened today the academic year of the School of Specialization in Architectural and Landscape Heritage of the Federico II University of Naples with a lectio magistralissui restorations in Pompeii that he personally followed during the seven years at the helm of the archaeological site. "It is necessary to start maintenance operations in all archaeological parks and museums - he later explained on the sidelines - an operation on which I hope to intercept also the funds of the Recovery Plan with which to begin a virtuous maintenance process, which is now done in a few places. Many sites of cultural heritage are in critical conditions, I am also talking about museums, the maintenance cycle is active only in large museums and instead wherever systematic intervention is needed, the digitization of data ". Osanna also talks about the prospects regarding covid19: "The decisions on closures - he explains - are political that depend on the CTS, you have to listen to the experts. I hope that soon we will be able to open, as the minister announced, even at the end of the week. on March 27, I very much hoped that it would happen before Easter. Now, however, the situation of the pandemic is not optimal, so we just have to monitor the situation and wait ". From the former director of Pompeii, who will pass the baton to the new director Gabriel Zuchtriegel at the end of March, and from professor of unexpected archeology, the dg finally sends a message to the students who are preparing to work on cultural heritage: "It is a very beautiful job - he says - that it must be done in interdisciplinary teams; this is why this day in a school that trains architects, which prepares you to work on the field in teams with restorers, computer scientists is important. Because only complex teams can overcome complex challenges such as those of Pompeii maintenance ". (HANDLE). 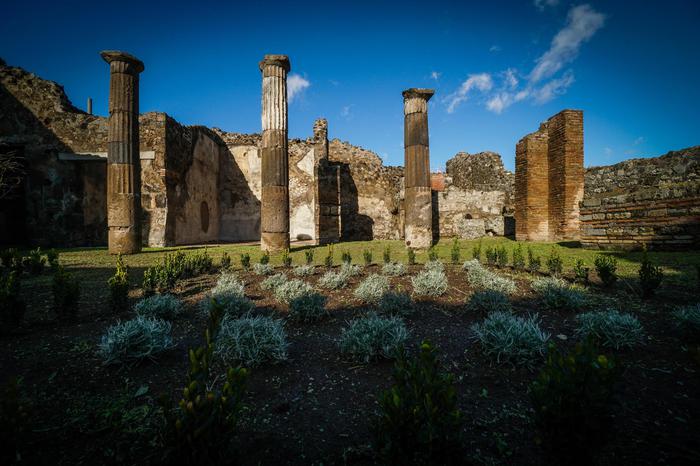 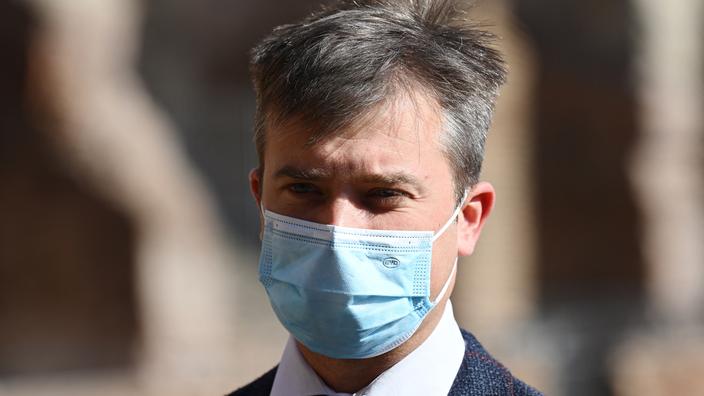 "The most beautiful job in the world for an archaeologist": a German appointed to head the site of Pompeii 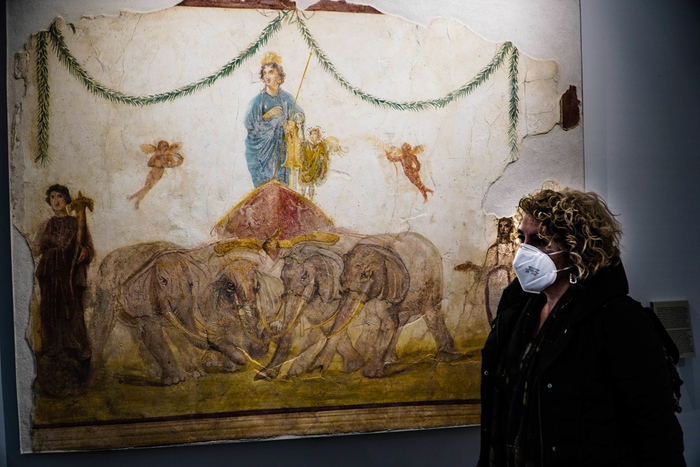 Here is the new Antiquarium of Pompeii, museum of the buried city 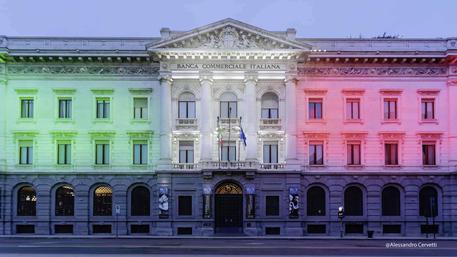 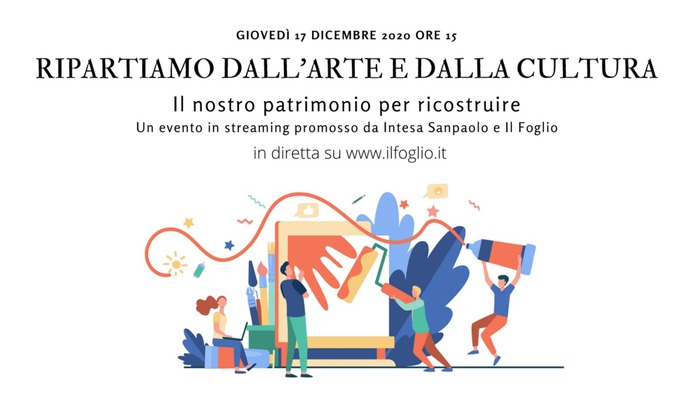 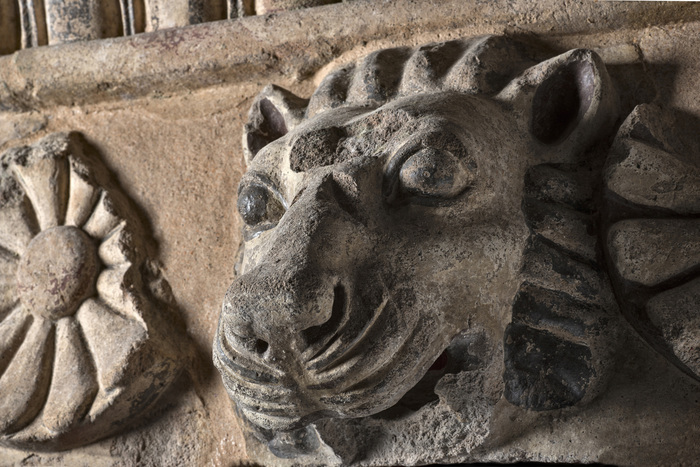