Restored, Canal + targets a minimum of 30 million subscribers in 5 years

"We have consolidated our position as the leading French audiovisual group", rejoices Maxime Saada, chairman of the board of Canal +. According to him, the group is ready to initiate a new phase of development. 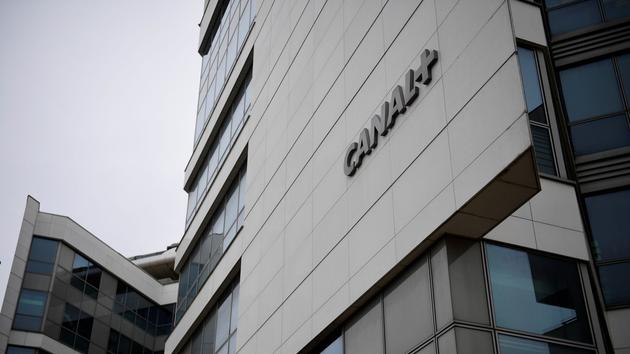 Canal + is back in the race.

Seven years after the arrival of Vincent Bolloré at the head of Vivendi and the implementation of a draconian rescue plan for its audiovisual subsidiary, the results are there.

We have rectified the situation in France,

rejoices Maxime Saada, the chairman of the management board of Canal +.

Today, we are in equilibrium.

We regained 260,000 subscribers in 2020, which had not happened since the merger with TPS.

We have come a long way.

Canal + and French football: from humiliation to revenge by Vincent Bolloré

In France, the Vivendi subsidiary has a total of 8.7 million subscribers, including more than 5 million directly and more than 3 million via offers from telecom operators.

This recovery came at the cost of a sizeable savings plan, lower prices, an agreement with beIN Sports, the securing of key sports rights (Champions League, TOP 14, L1) and the launch of new digital offers via the myCANAL platform and the aggregation of applications 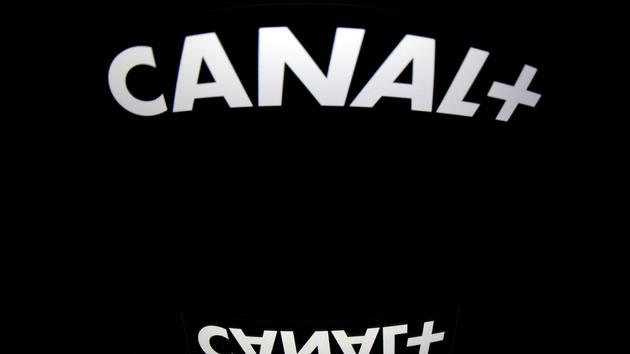 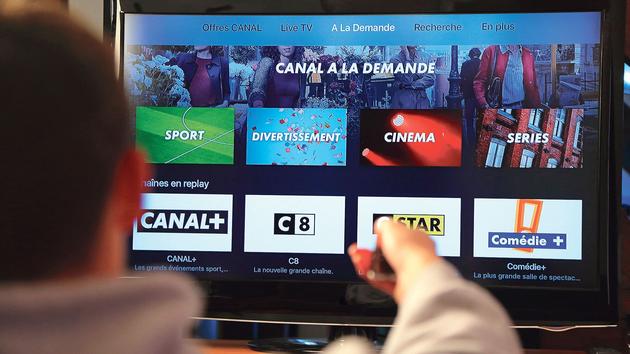 After football, Canal + is tackling the cinema 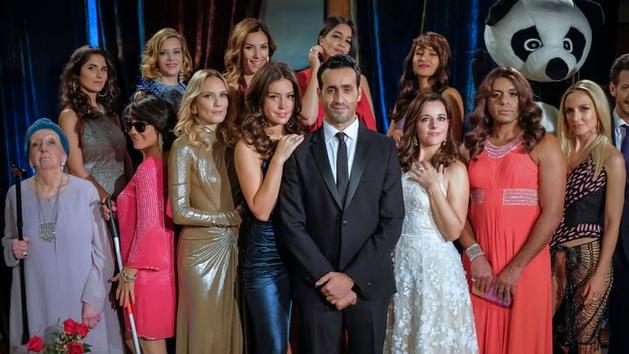 MyCanal, the weapon for the expansion of the Canal group

Restored, Canal + targets a minimum of 30 million subscribers in 5 years 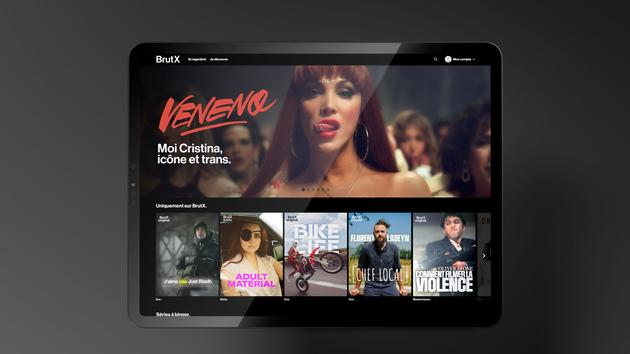 Football TV law: "There will be no increase in Canal + subscriptions" 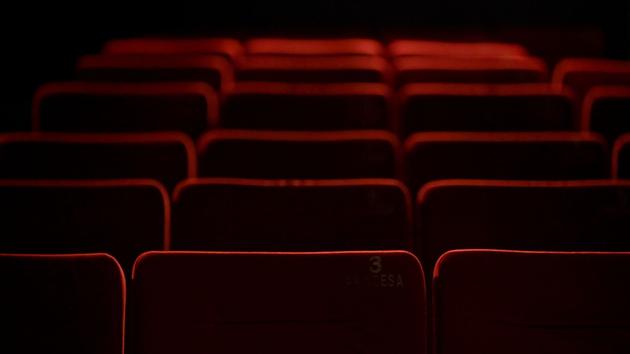