School: too many pupils present in the Brescia area, CC arrives

The carabinieri arrive in the middle school which should be closed because it is in the reinforced orange area. It happened in Casto, a small town in the province of Brescia. (HANDLE) 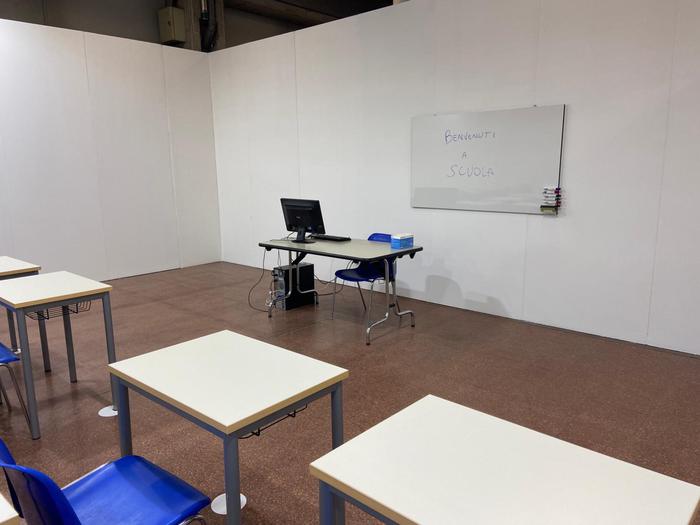 (ANSA) - BRESCIA, 03 MAR - The carabinieri arrive in the middle school which should be closed because it is in the orange zone.

It happened in Casto, a small town in the province of Brescia.

When the military asked the headmaster what the situation was, about fifteen students were present at the school, some with disabilities, as the enormous permits, but ten only because they did not participate actively with the dad.

The ten students were then sent home with their parents, reported to the juvenile court, because they should have supervised the children.

Not all pupils present had recognized disabilities, but "some were flocked simply because they did not participate actively from home and therefore it was decided to have them attend in order to keep them more under control", was written on the verbal by the police.

In fact, a dozen students had been let into school because they did not attend the online lessons from home but did other things.

However, the law provides that in the orange zone strengthened, as is now the whole province of Brescia, and in the red zone, face-to-face lessons can be held only for disabled students and for those without internet connection.

School: too many pupils present in the Brescia area, CC arrives 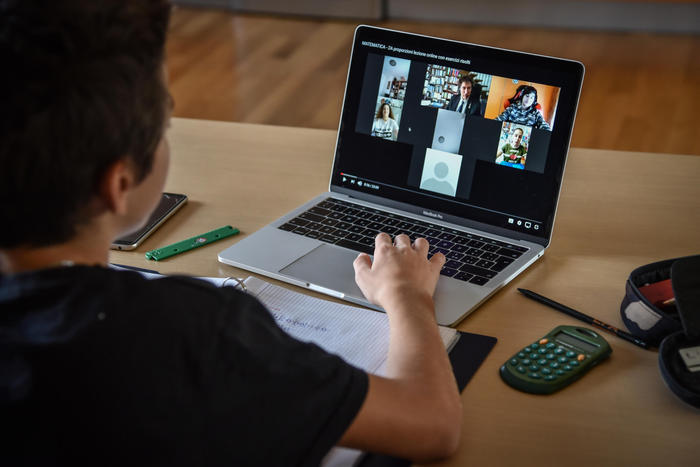 Since Monday, more than one in three pupils at home in Dad 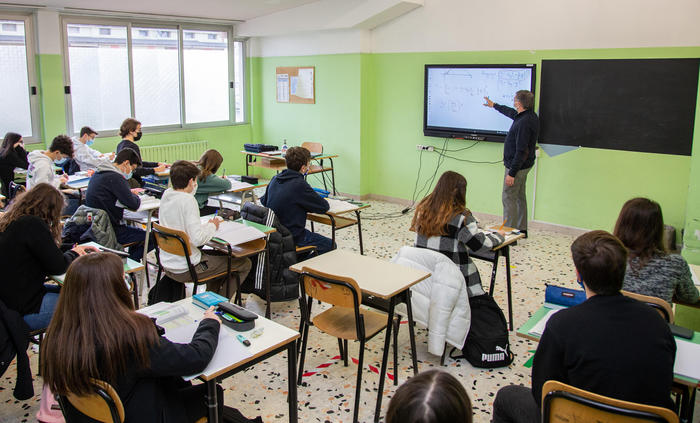 School, the return to class and the protests in front of the high schools 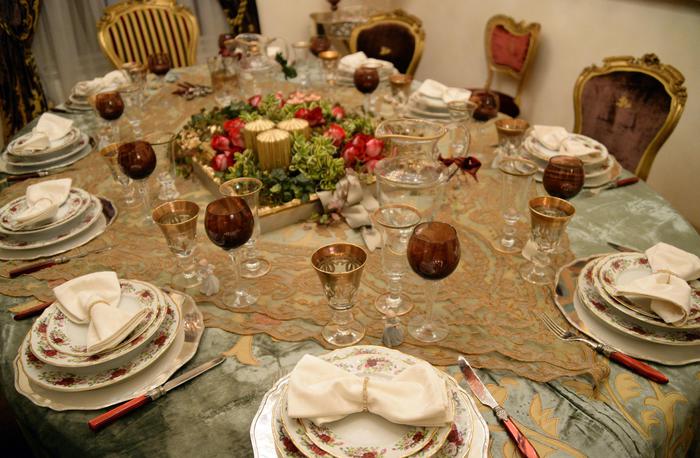 Luxury party in a hotel betrayed by social media

Luxury party in a hotel betrayed by social media 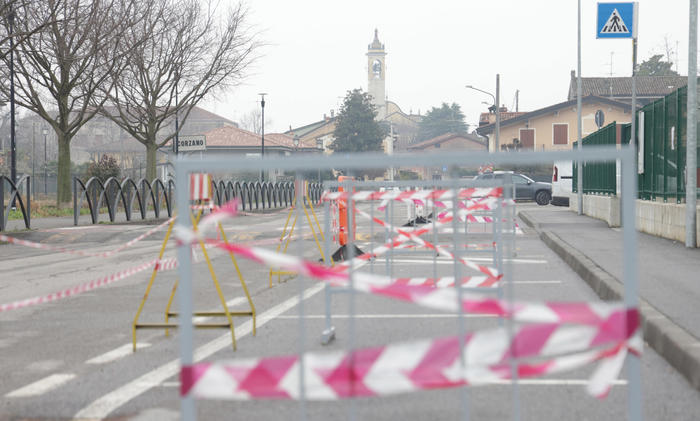