Shani Hazan: "I reached the brink of an abyss and lost everything" | Israel today

| native The former beauty queen reveals her addiction crisis, and how she almost became a homeless woman in New York • "I was at a party and woke up after 3 days, I got close to the bottom" Two cantors Photo:  Edward Anthony, Tiffany Tarazi, Selda Cortes (Photography, Makeup and Hair) Shani Hazan was only 19 years old, a beginning model from the north, when she tried to move to the national arena and 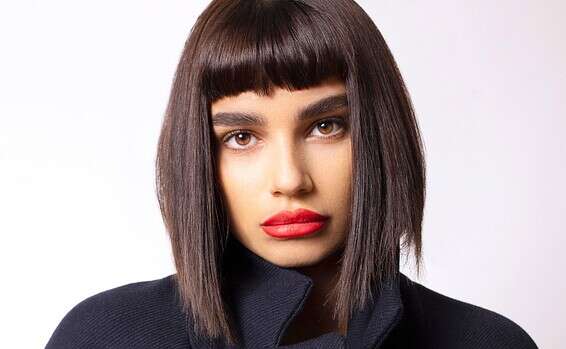 The former beauty queen reveals her addiction crisis, and how she almost became a homeless woman in New York • "I was at a party and woke up after 3 days, I got close to the bottom"

Shani Hazan was only 19 years old, a beginning model from the north, when she tried to move to the national arena and competed in the prestigious competition of the beauty queen of Israel.

It was clear to everyone, already from the early stages, that No. 20, 1.82m, would return with the crown.

But through the fake smiles and beauty shots, no one knew the beautiful girl was dealing with personal demons, painful memories and addictions.

Nor did anyone imagine that five years later the glamorous queen would become almost an addicted homeless woman in New York.

“I moved to the US three years ago, when I was 25. I really wanted to be successful in New York, after doing cool campaigns in the country, but I wanted to achieve more.

I got there knowing I was going to conquer the city, and that's also what I told everyone.

Nobody knew I was actually flying there to fix my life. "

The start in the Big Apple was promising, with a modeling agency behind it.

"I lived in a model apartment, as you see in the movies. Two rooms in Manhattan, with a kitchen in the middle, a shower and one toilet for four girls. I slept in a bunk bed. I had some money, and they also helped me out of the house."

But she soon encountered life itself, which did not always resemble fantasy.

"I started as a waiter to make a few bucks, but letting me hold trays in my hand is less appropriate because I'm very clammy, so I preferred to work at a bar.

The buds of a cantor in New York, which later brought her almost to the brink of an abyss, had already sprouted the day she landed in the big city.

"After an hour I was already at a rooftop party with friends I knew, after which I woke up after three days in Brooklyn. I have no idea how we got there. Despite all the speeches I made to myself when I got to New York, in one second everything fell apart."

Slowly she began to "lose it," as she defined it, and after a short stay in the first apartment, when her money ran out, she moved from apartment to apartment.

"The modeling agency only supports you for the first few months, when you are still a foreigner in the city. Then you should know how to get along and be independent. After the first modeling apartment I moved to another, with another model, and after two months I had no way to pay the rent for next month.

"I moved to another apartment, a friend's, for three weeks. I found myself moving apartments at a pace, dragging here another month and here another two weeks to survive. I approached the bottom in big steps."

Did you get to the point where you were on the street?

"Every time, when the moment came when I had to leave an apartment, the question arose as to where I was going now. The street was always an option."

Your family did not know about your condition?

"No. Everyone was sure I lived in New York and supported myself." 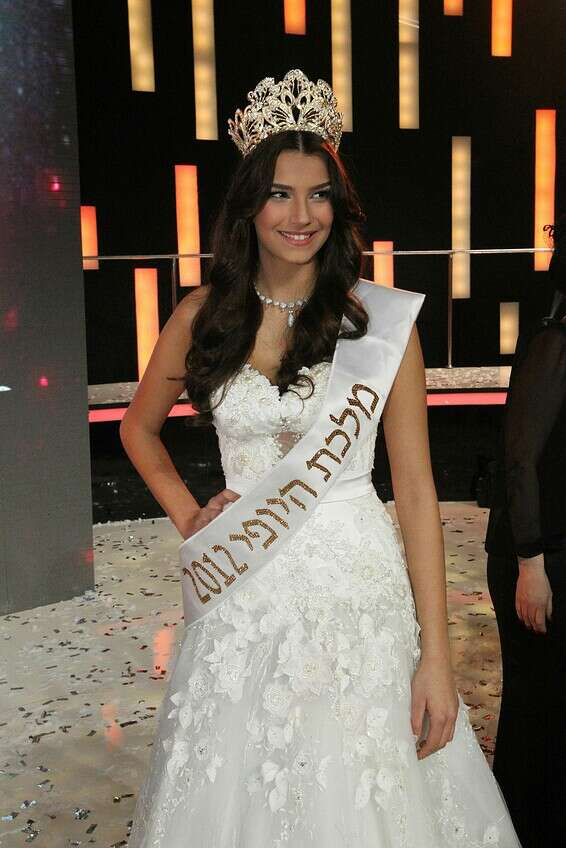 Shani Hazan: "I reached the brink of an abyss and lost everything" | Israel today 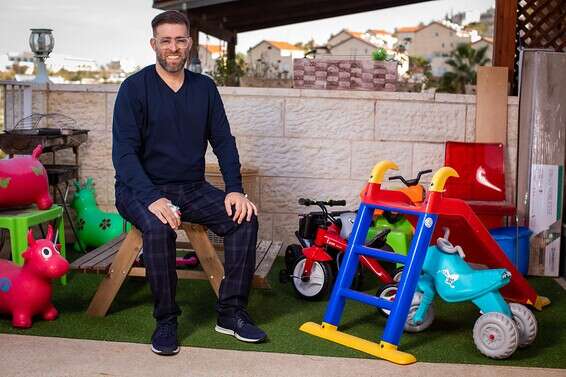 "The Knesset is the best reality show I've been to, I'm dying for another season Israel today 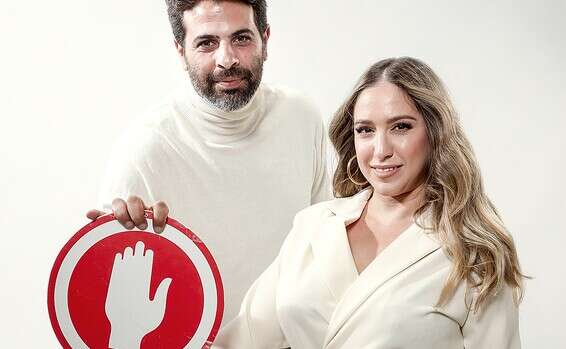 Shani Alon: "Yael Carmon made a round of me" | Israel today

Hazan's appointments to the young coach and approval of the technical director of the young teams - Walla! sport 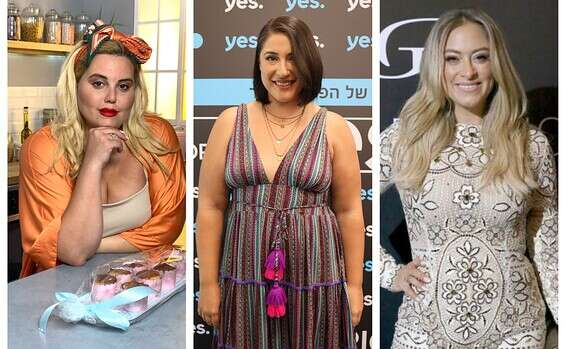