VIDEO. In Moselle, the health puzzle of border workers

16,000 Mosellans work daily in Germany. Since Tuesday, they must present a negative test (PCR or antigen) less 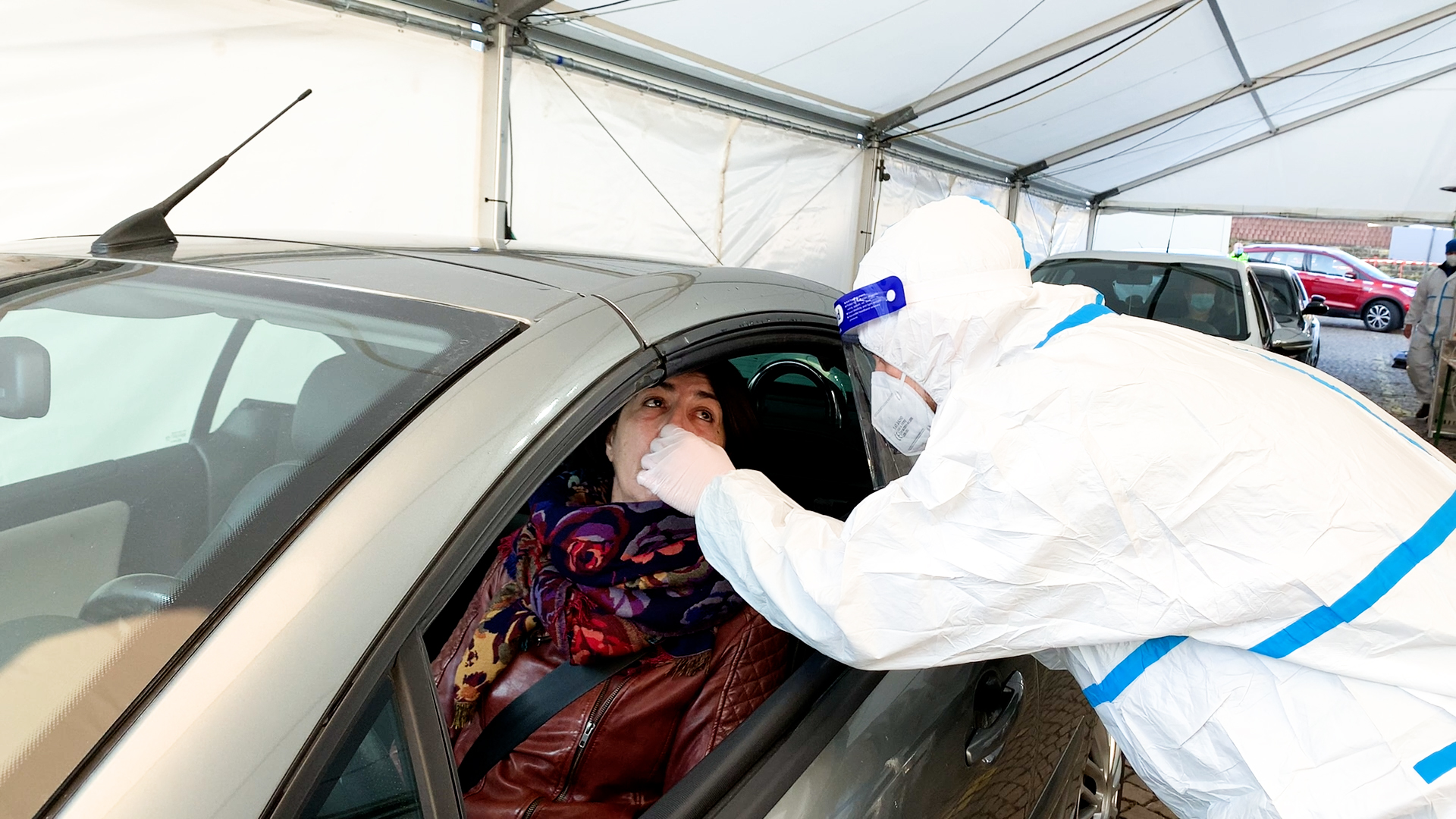 Berlin has classified the French department as a "high traffic zone" for the South African and Brazilian variants of Covid-19 and has taken new measures to combat the Covid-19 epidemic.

As a result, border residents must now be able to present a test (PCR or antigen) of less than 48 hours in the event of a control by the German police.

A measure which concerns 16,000 Mosellans who work in Saarland or Rhineland-Palatinate.

In Sarreguemines, a border town, the atmosphere was calm a little before 7 am, in the tobacco shop installed in the old customs post.

Chloe, an employee, has already noticed that there were "fewer French people coming" Even though France is located less than 100 m!

Sandrine, who stopped to do some shopping on the road to Saarbrücken (Germany), where she works, is understanding with Germany's decisions, and took the necessary measures: “We had to organize everything from after.

Yesterday morning, I went to queue at the laboratory to get my PCR test ”.

Like her, many of them stormed laboratories and pharmacies at the very beginning of the week.

Yesterday, the Franco-German drive test set up and supported by the Saar, was a resounding success as soon as it opened.

Located at the entrance to Saarbrücken, almost on the border with France and the town of Spicheren, it has welcomed an almost uninterrupted flow of cross-border workers who have come to be tested.

It had to open anyway but the latest political decisions explain its affluence… Most of the French people we met there showed their incomprehension.

“I find it unacceptable that we have to go through this to go to work every day,” explains Brigitte.

Same story for Christophe, who has teleworked the time to get a test: "It is scandalous, this discrimination against border workers".

Everyone had to organize themselves as best they could.

Laurent, after having tried to be vaccinated in the laboratories or pharmacies of the corner, fell back on the drive.

A few kilometers away, in Saarbrücken (Germany), the company ZF, one of the region's large employers, has set up tents to be able to test cross-border employees who wish to do so.

More than 1,000 people are involved in this factory.

“The initiative of the company is very good, explains Jean-Luc, for us it is practical.

But the decision of Germany and France, I find it ridiculous ”.

Jean-Marc sees it as a way to fight the epidemic: "Of course I'm going to play the game. Anyway if I don't play the game I can't come to work ...".

The company said it performed 550 tests on Monday and all of them came back negative. 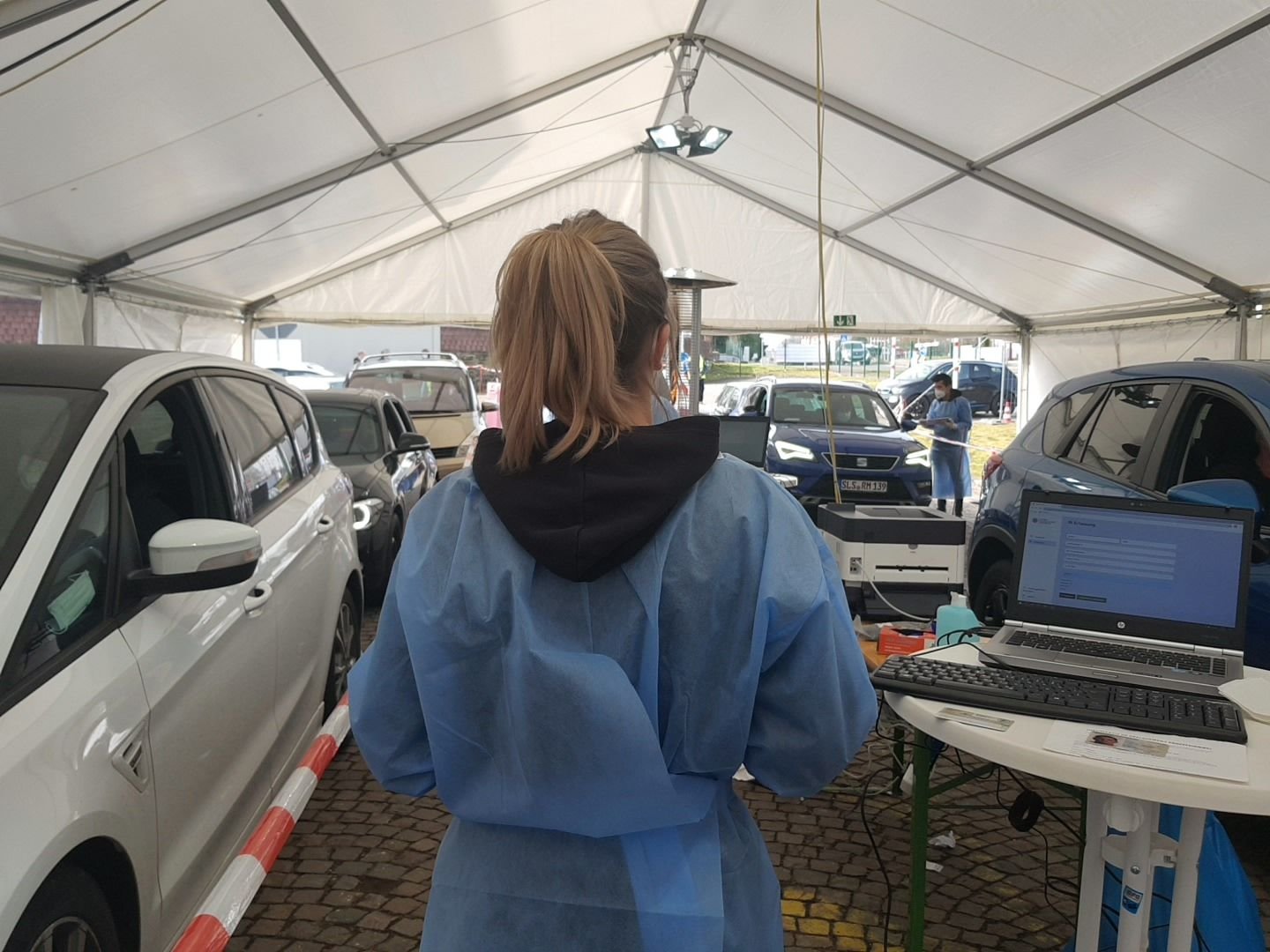 Covid-19: Germany will classify France as a high-risk zone 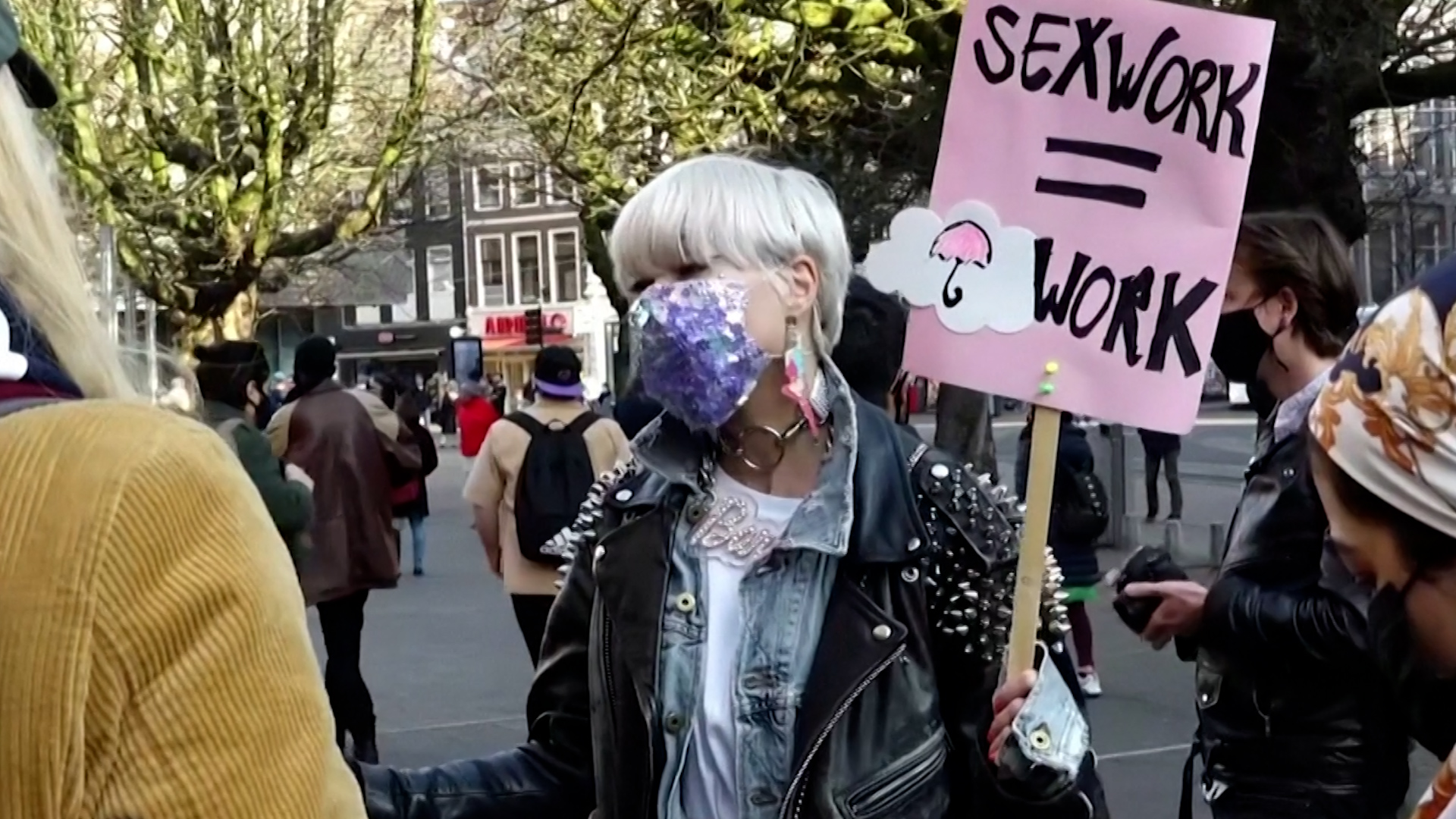 VIDEO. Demonstration of sex workers in the Netherlands: "We were already working with hygiene protocols before the coronavirus!" 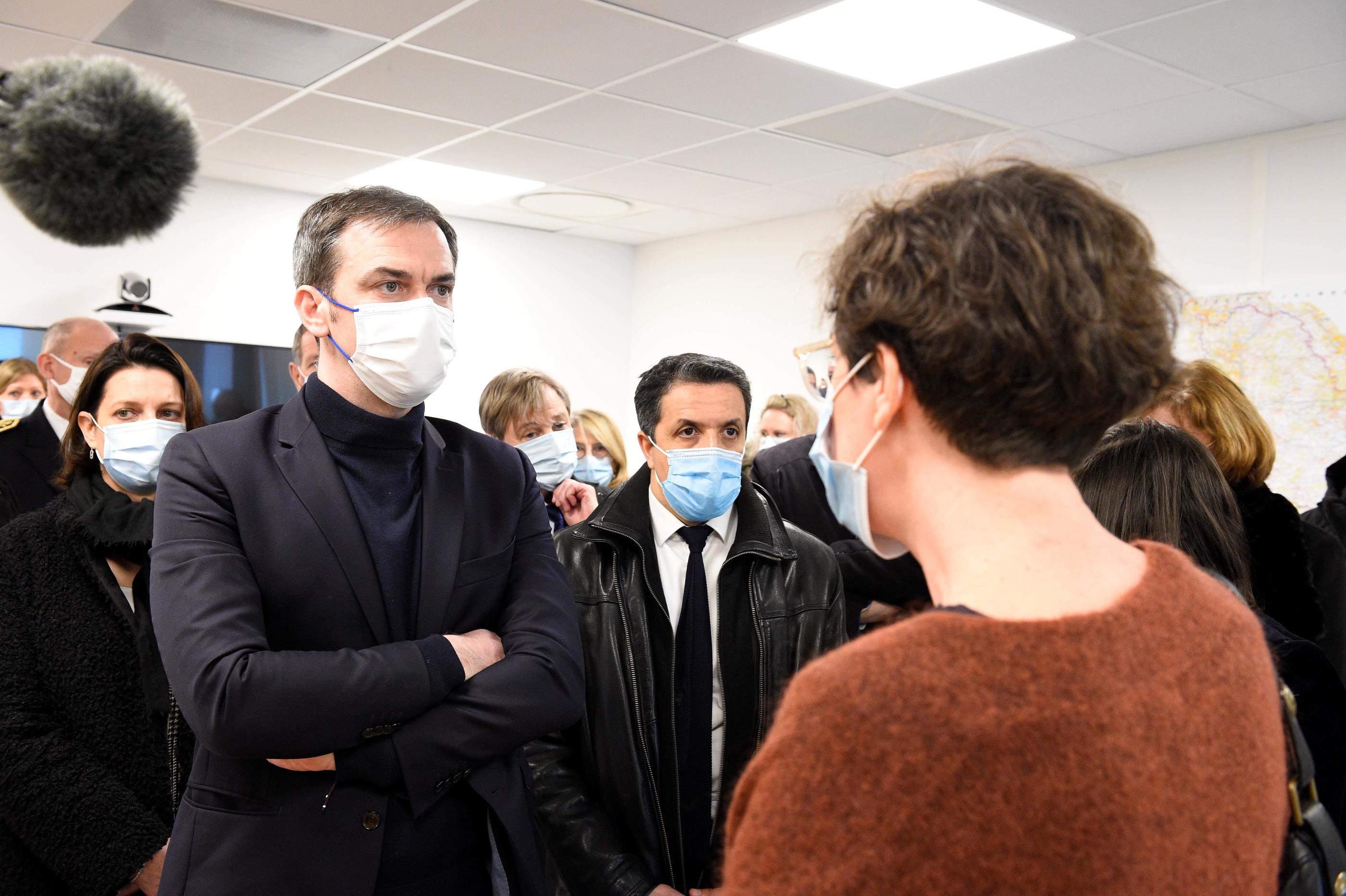 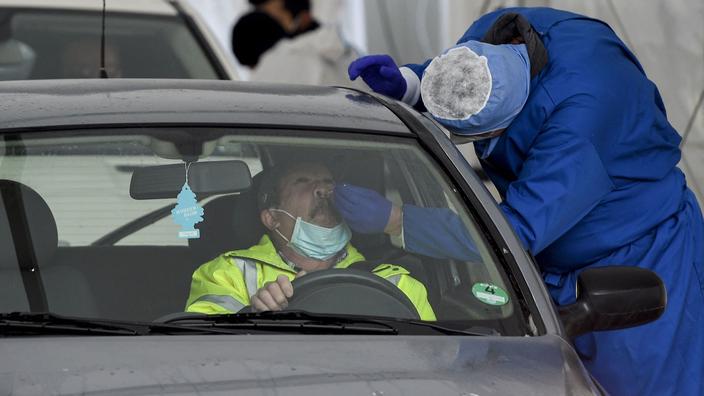 Covid-19 in Moselle: a "slow improvement", but hospitals still under pressure 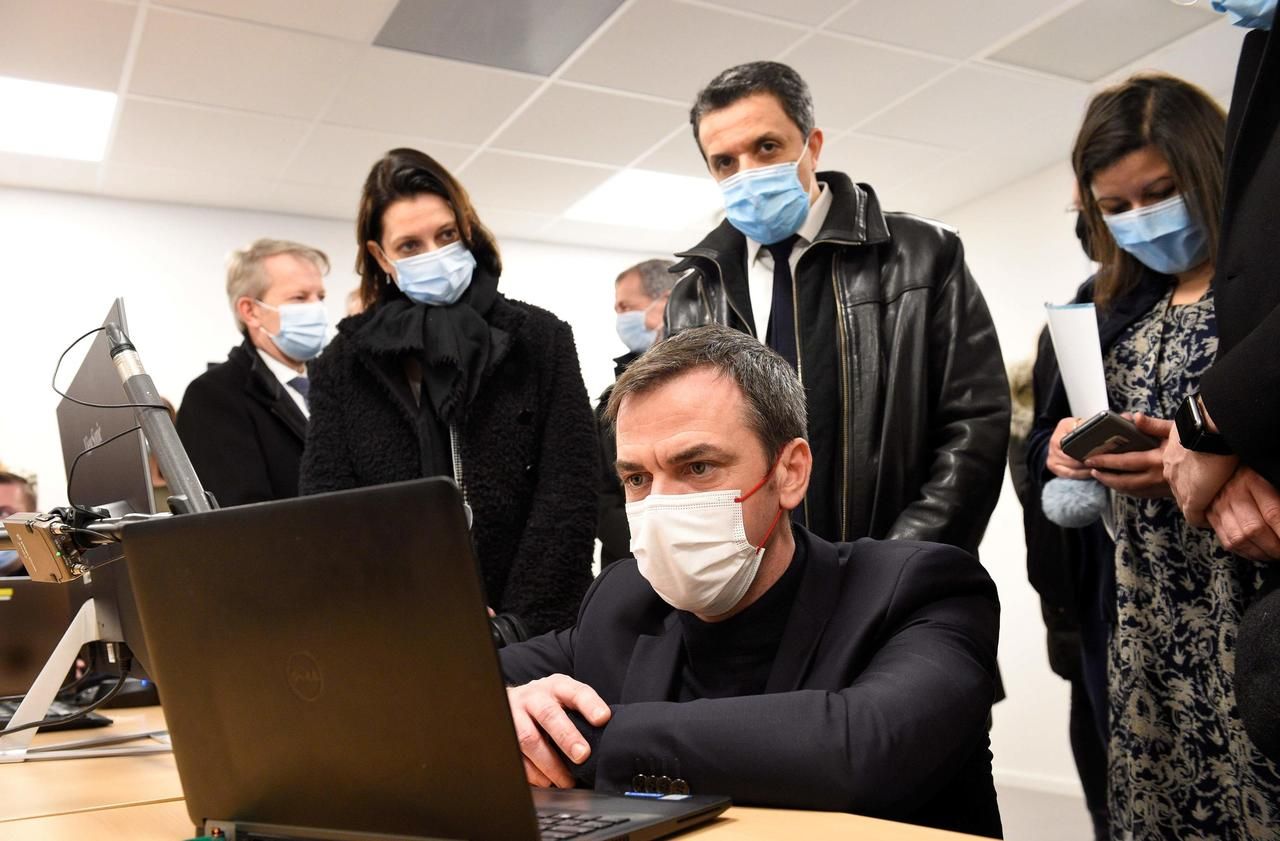 Véran takes the pen, in German, to avoid a unilateral closure of the border