A breastplate and a ceremonial helmet, two objects from the Italian Renaissance, were returned by the police to the Louvre museum after having 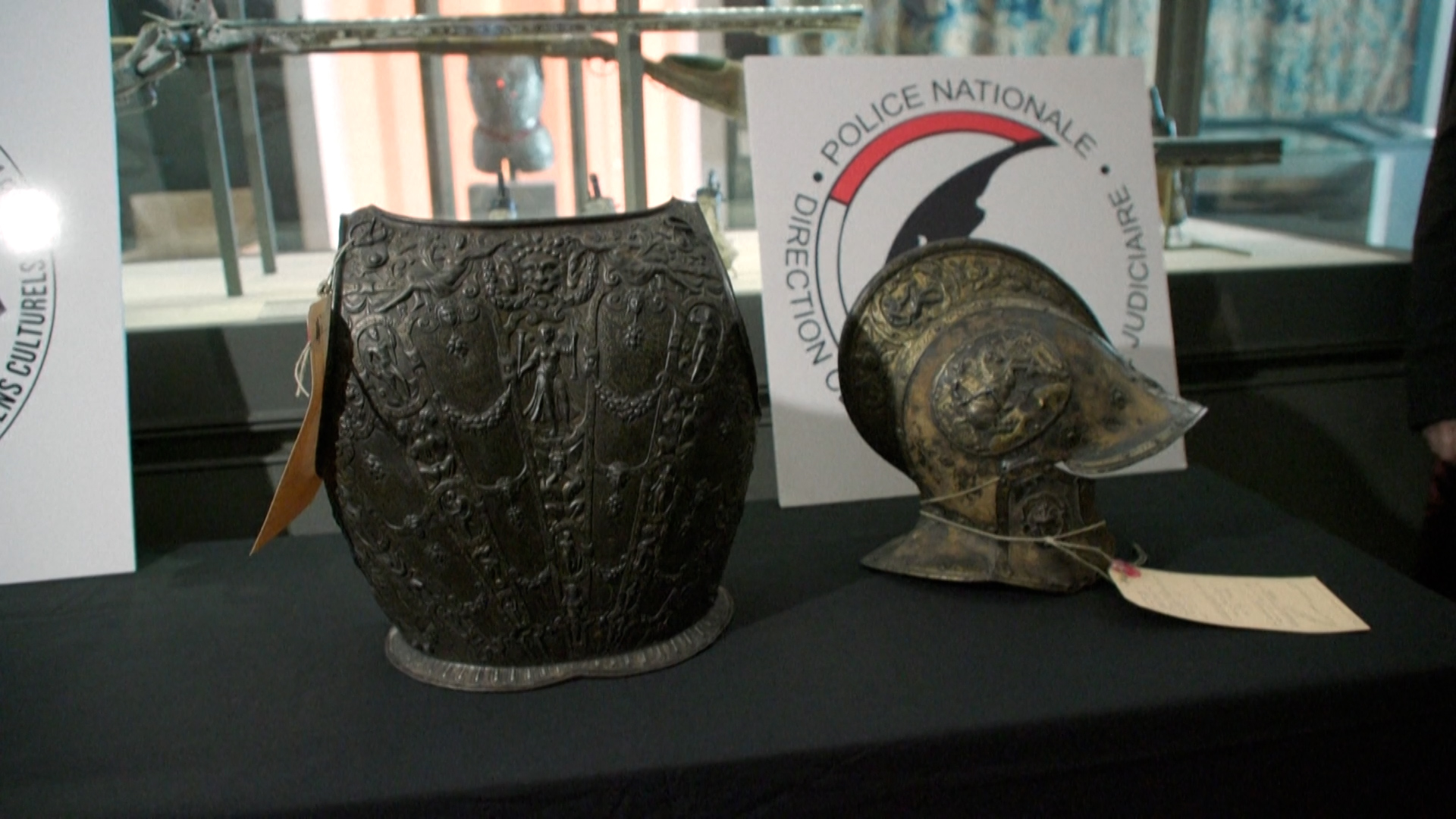 It took thirty-eight years for them to find their place.

Two objects dating from the 16th century - a breastplate and a ceremonial helmet - were returned by the police to the Louvre museum on Wednesday.

The two works belonged to the collection of Baroness de Rothschild and had been bequeathed to the Parisian museum in 1922, before being stolen on the night of May 31, 1983.

It is within the framework of the succession of a Bordelais that they were found.

Asked in January by an auctioneer to examine the two objects, an expert in military antiquities alerted the police officers of the Central Office for the Fight against Trafficking in Cultural Property (OCBC).

24 hours in the Louvre museum closed to the public

The investigation, opened by the Bordeaux prosecutor's office for concealment, will attempt to determine how the two pieces, inlaid with gold and silver using the damascening technique, probably made by a Milanese workshop around 1560-1580, landed at the Bordeaux individual whose family settled the succession.

"I was sure that we would see them reappear one day because they are too special objects," said Philippe Malgouyres, chief heritage curator at the Louvre's art department.

But I could not imagine that the scenario is so favorable, namely that it is about a concealment in France and that the two objects are still together.

They are prestigious weapons, with virtuoso know-how, somewhat the equivalent of luxury cars today ”. 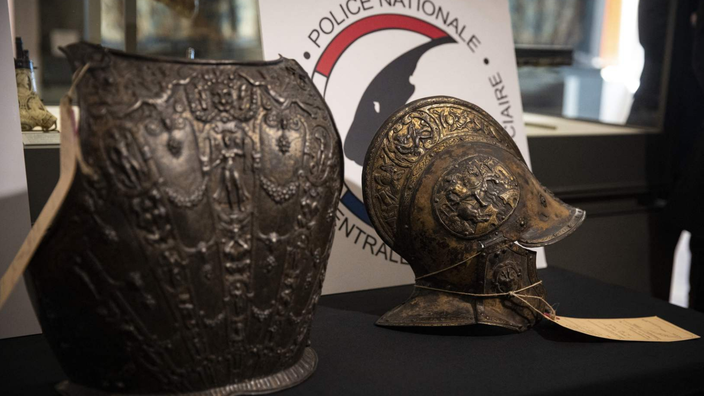 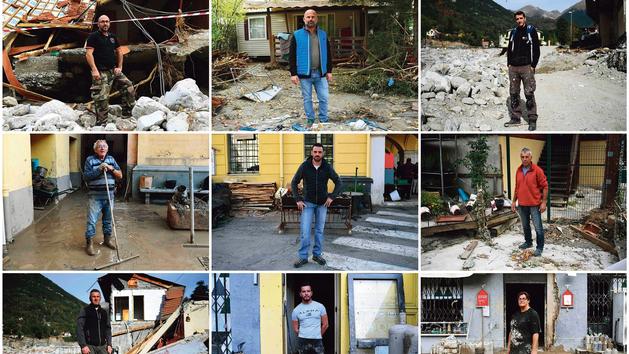 In Roya and Vésubie, a whole life to rebuild 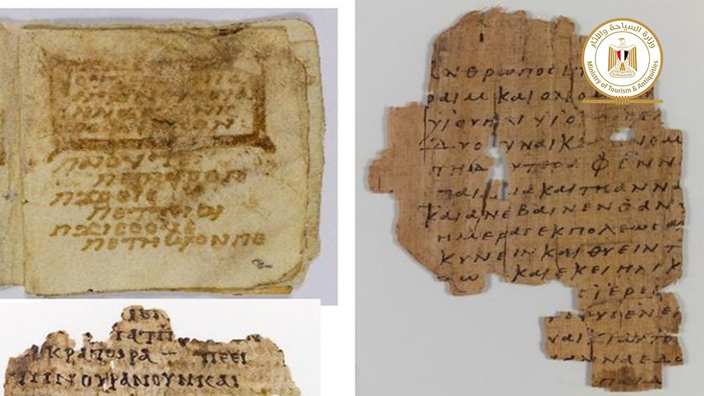 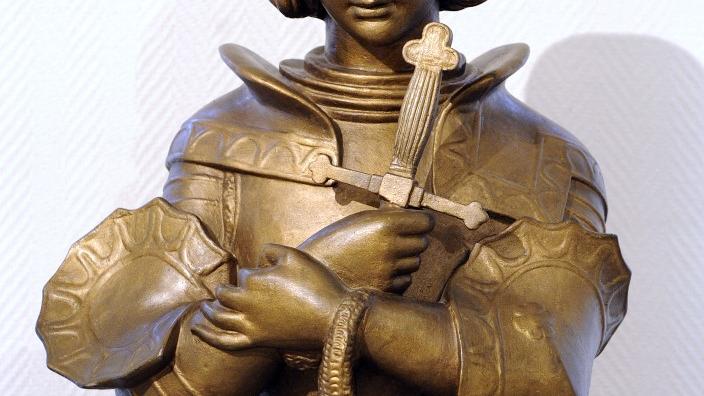 80 stolen religious objects found by the gendarmes, 41 returned to their owners 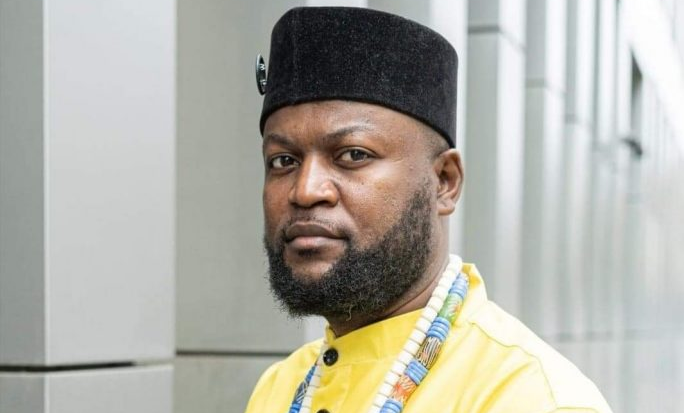 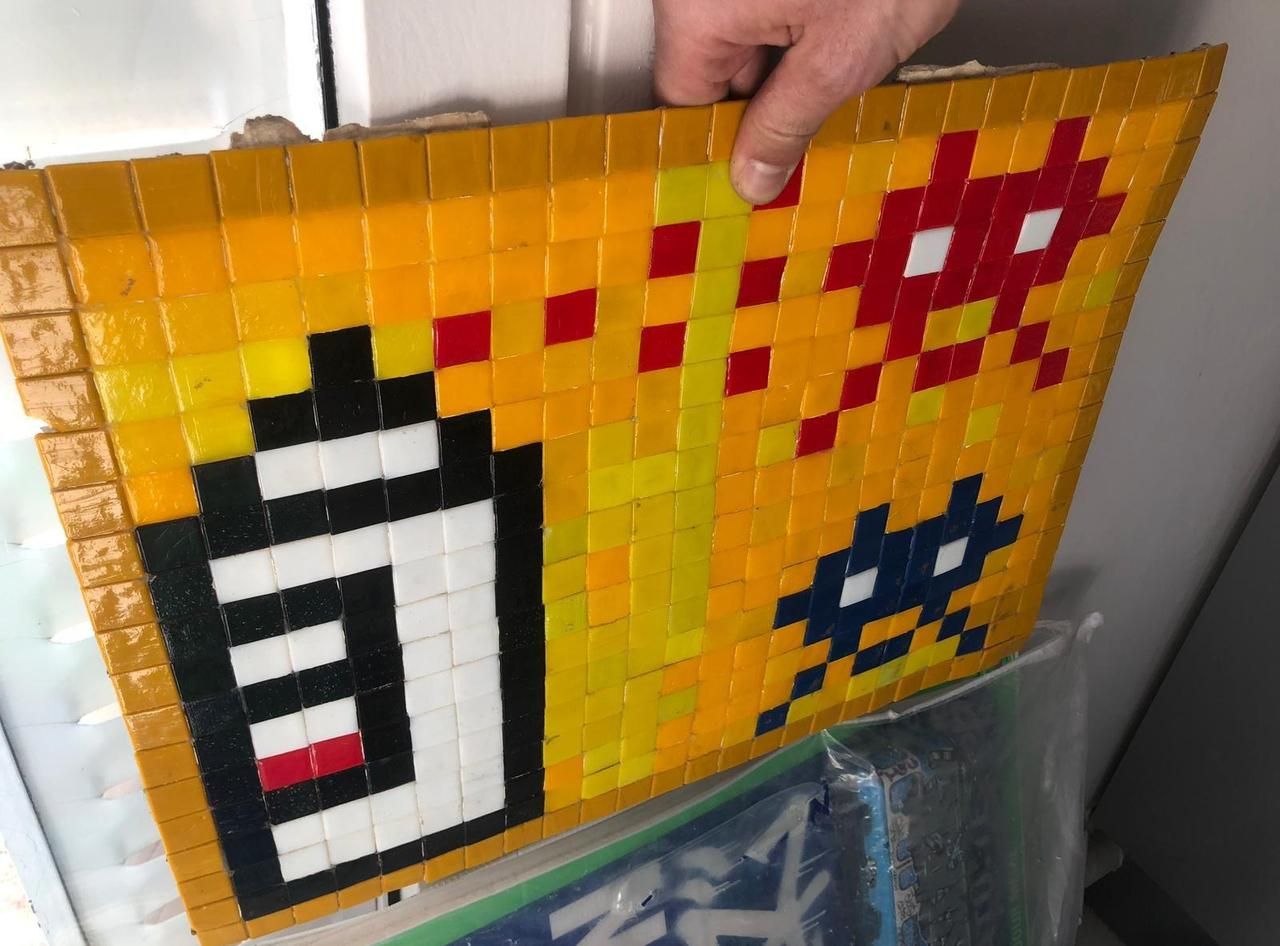 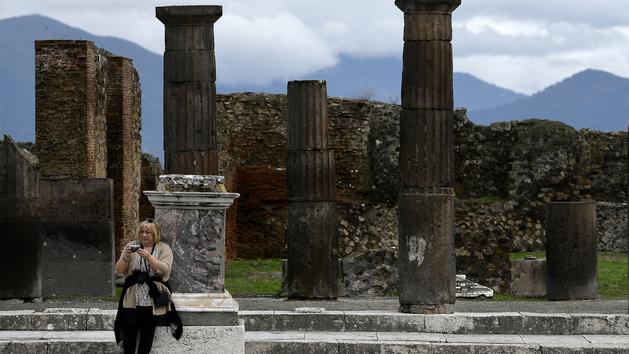