The director and actor Jerry Hoffmann fights for more diversity in film and theater - and demands that trans people are currently only portrayed by trans actresses and trans actors. 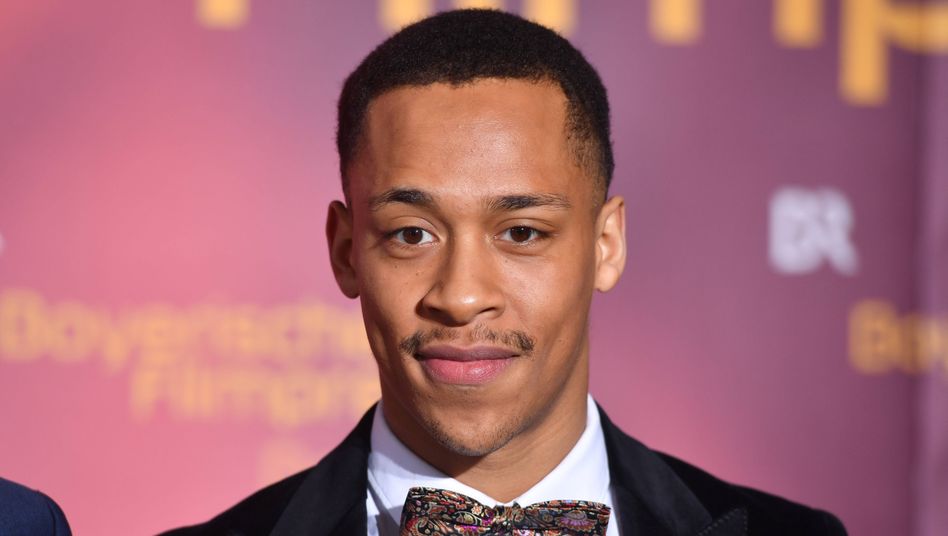 Mr. Hoffmann, there is currently a lot of talk about the will for more diversity in German film and theater.

Can you describe your experiences in this company?

The actor and director Jerry Hoffmann was born in 1989 in Hamburg as Jeremias Acheampong.

He trained as an actor at the Otto Falckenberg School in Munich and at the University of the Arts in Berlin and studied film directing in Los Angeles and Hamburg.

Hoffmann has played at the Maxim Gorki Theater in Berlin and at the Münchner Kammerspiele - in Anta Helena Recke's spectacular "black copy" of a production of the novel "Mittelreich".

In the cinema he appeared in Burhan Qurbani's Berlinale competition film “Shahada” in 2010 and in Dietrich Brüggemann's “Heil” in 2015.

As a director, he has so far mainly made short films (»Mall«).

I don't want to talk about my personal experiences.

I am very often asked about racism in film and theater.

Very often it is about what has been traumatic and whether there really is racism in Germany, whether I could give examples from my everyday professional life.

I wish we were further there.

Instead of always reproducing the individual experiences of those affected, we should talk about structures.

As if these experiences had to legitimize that we have a problem.

But it can no longer be a question of whether we have racism, but of how we deal with it.

your opinion, have enough people in Germany understood that there is racism and exclusion in this country?

At least since the "Black Lives Matter" movement and Hanau, we as a society can no longer deny that we have a problem with racism.

But racism is only part of our diversity debate.

The debate also includes the often problematic portrayal of physically and mentally disabled people, of homosexuals and trans people, of overweight people, of BPoCs (Black and People of Color, editor's note).

All of these groups are a natural part of our society, but they are not visible in German films.

"In my artistic work I have never met a single black journalist who has interviewed me."

First of all, I would like a discussion about the current situation.

How diverse are leading roles in high budget films?

How diverse are film schools and drama schools?

For example, in my entire school and academic career in Germany I have never had a black person who has taught me.

In my artistic work I have never met a single black journalist who has interviewed me.

I have never seen a black person photograph me on a red carpet.

That shows a structural problem, not a personal one.

It does something to you if you never find yourself again.

Also in stories and films.

For me it was and is tiring to be the only one so often.

I always have to explain fundamental things or be a representative of something.

I am being asked more and more as an expert by journalists like you.

That is good, but also extremely exhausting.

I am asked: Is it allowed to do that?

Can you do that?

How should it be filled?

Often people seem to wish that there was some kind of catalog.

That one says that it works and that it does not work.

Unfortunately there cannot be.

As a society, we have to keep revisiting these questions.

Art doesn't work according to grids.

In the American series "Bridgerton" historically white characters were cast with black actors, which is wrongly called "color blind casting".

In the series, Great Britain in 1813 is ruled by a black queen.

In Germany, black actors and actresses in history films or series are unfortunately often excluded from certain narratives.

The fact that I was able to play a prince in a German fairy tale film is an exception - but it shows that something is finally changing here too.

People who want to tell new stories, but also feel a headwind.

Why is there an outcry when a black woman plays Ariel?

Why do people get upset when Hermione Granger is played by a black actress in a "Harry Potter" production, even though the author JK Rowling herself says that she always thought of this character as a black young woman, and only when she was cast with Emma Watson did she turn white?

What would happen if we cast a "crime scene" as suggested by Anta Helena Recke all black?

2016, the black director Recke cast a new theater production of the novel "Mittelreich", set in a Bavarian village, exclusively with black actors at the Münchner Kammerspiele.

You were one of the actors.

What was different about the staging?

Viewers have reported that they had to think about an escape experience or that the image of so many black people on a stage was strange for them.

Others felt they could breathe a sigh of relief because they finally found themselves on this stage.

The staging showed what we project onto different bodies.

At the moment, the film and television industry is showing a lot of goodwill.

Nico Hofmann and Ufa have announced a commitment to diversity.

The voluntary commitment of production companies is a good step.

I just finished my graduation film.

My writer and I developed a science fiction story with two black female lead roles.

We showed the book to many, often the reaction was: "It's a strong script, but that needs very good actresses, where do you want to find these two black women?" made in Switzerland.

I was very touched because I was able to counter this "they just don't exist".

What do you think should happen?

The diversity standards of the Oscars are a good example.

I think such standards would also make sense for German-language film.

But of course it can't just be about completing checklists.

It has to be about why someone wants to tell a story.

And how it is occupied.

It's never just about the story itself, it's always about the narrative behind it.

What is the story being told?

And who is telling it?

What does that mean exactly?

We are currently debating who is allowed to play what.

Actors should of course be allowed to play anything.

At the moment, however, many presentations are problematic because the groups concerned do not have their own say.

But it is important that you can tell your own story instead of others speaking for you.

Well, the other day on WDR, the problematic food name of a sauce was discussed, but no Sinti and Roma were invited, which was actually the topic.

Or films that deal with trans identity without a single trans person involved in the entire production.

The Netflix documentary "Disclosure" shows very clearly how this leads to transphobia.

Therefore, trans characters should only be played by trans actors at the moment.

They have to tell their own stories first.

Maybe at some point everyone will be able to play everything.

My greatest longing is empathy in dealing with these complex issues.

Right now there are so many angry conversations on topics like racism, homophobia, anti-Semitism, sexism.

I would like to see more respectful and kind interactions in all of these important conversations.

That would be great. 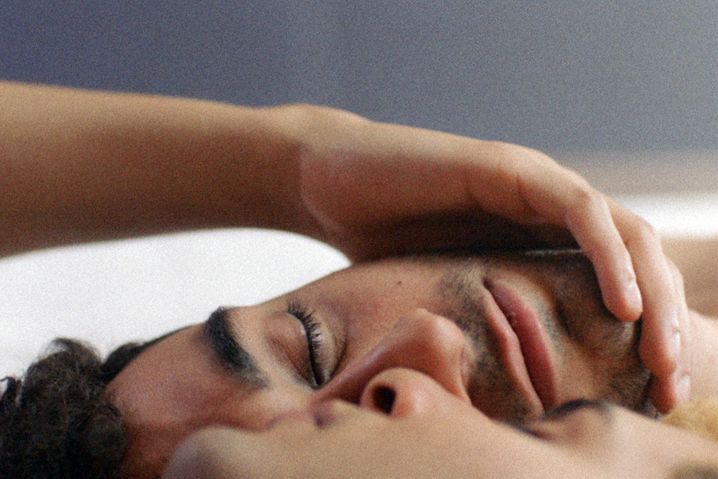 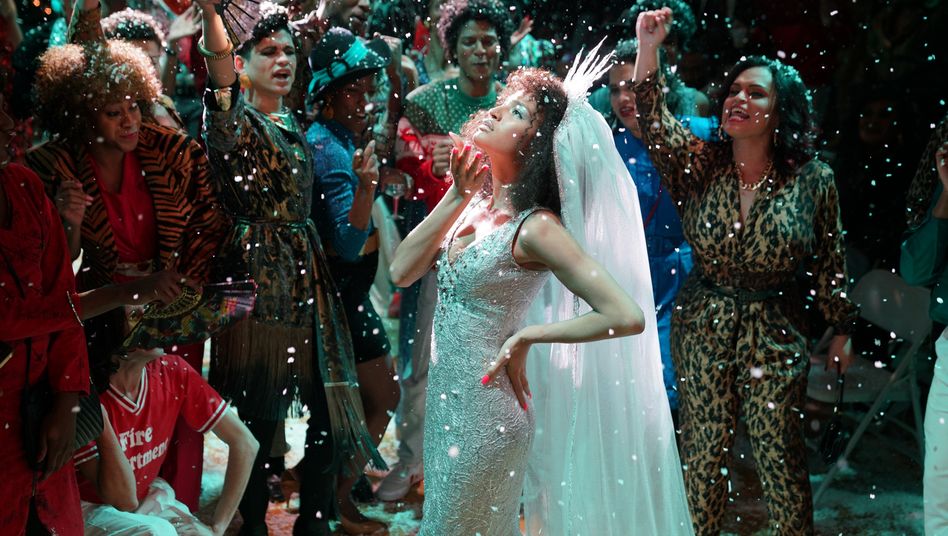 #actout: It's about respect. And yes, also about money 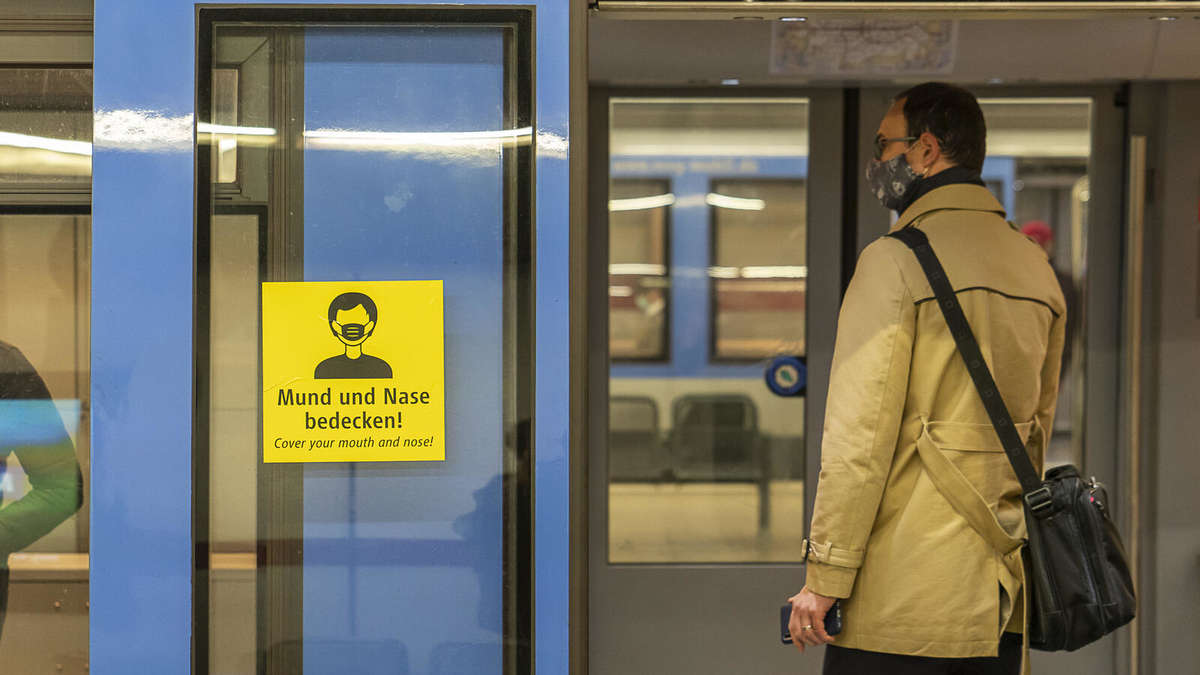 Does Johnny Depp still have a future in Hollywood? 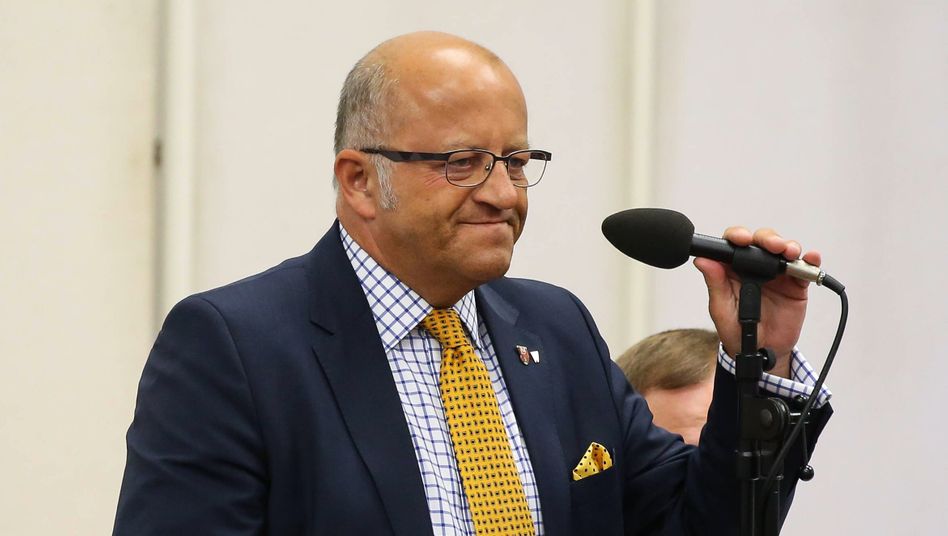