Trial in Munich: rape with wolf mask - man is said to have selected girls specifically

The rape of an eleven-year-old in the summer of 2019 shocked Munich. A man disguised in a wolf mask dragged her into a bush. Now the alleged perpetrator is on trial - and made a confession. 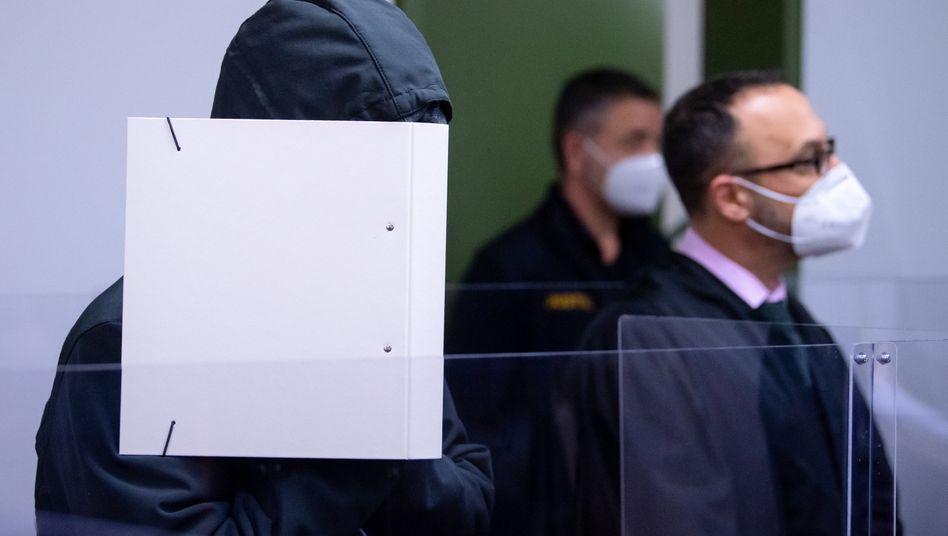 Defendant (left) in the Munich Regional Court I: trial start in the so-called wolf mask case

The trial of the man who is said to have raped a girl disguised in a wolf mask has started before the Munich I Regional Court.

According to prosecutors, the accused may have targeted the victim.

As the indictment says, he is said to have observed and photographed the then eleven-year-old child in the S-Bahn before the act in June 2019.

The prosecution assumes that he set off that day with the intention of abusing the girl and that he also had the wolf mask with him for this purpose.

The now 45-year-old man's lawyer admitted in court that his client had observed and photographed the girl in advance, but denied the intent to act.

The decision to rape the child was made spontaneously.

“There was a certain back and forth: Should I?

Otherwise, the defendant largely admitted the allegations through his lawyer.

“You can't make up for what happened with an apology.

But he would like, as far as possible, to sincerely ask for forgiveness. "

The man is said to have dragged the child into a bush in the Munich district of Obergiesing and seriously sexually abused there.

According to the prosecution, he threatened to kill the girl and her parents if she called the police.

The investigators later found the wolf mask in a garbage can near his home after the defendant told them where to look.

The case also raises the issue of rehabilitation of sex offenders.

The man was in the relaxed prison system - he has a multiple criminal record for the sexual abuse of children.

Mann lived in a psychiatric hospital for a few years

Before the crime he was housed in a psychiatric hospital for a few years and most recently lived in a therapeutic residential community.

This so-called trial living was a relaxation stage in the penal system.

He was allowed to drive unaccompanied from his assisted living community to his place of work.

In this way, he admitted immediately after the fact, he fell upon the child.

"The cause of how this happened must be critically questioned," said his lawyer Adam Ahmed.

»What control measures were there?

What technical discussions were there? "

Since the act, the defendant has been back in the closed ward of a psychiatric clinic. 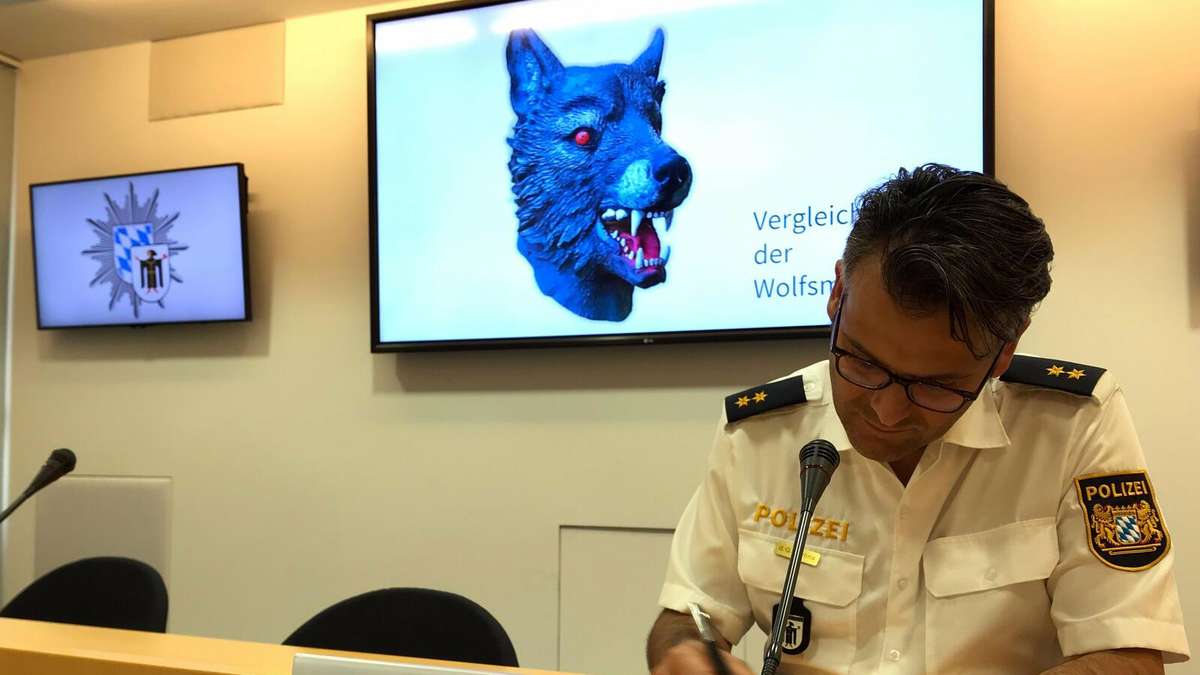 Rape in Munich: Trial against the perpetrator with the wolf mask - It's also about the supervisor

Trial in Munich: rape with wolf mask - man is said to have selected girls specifically 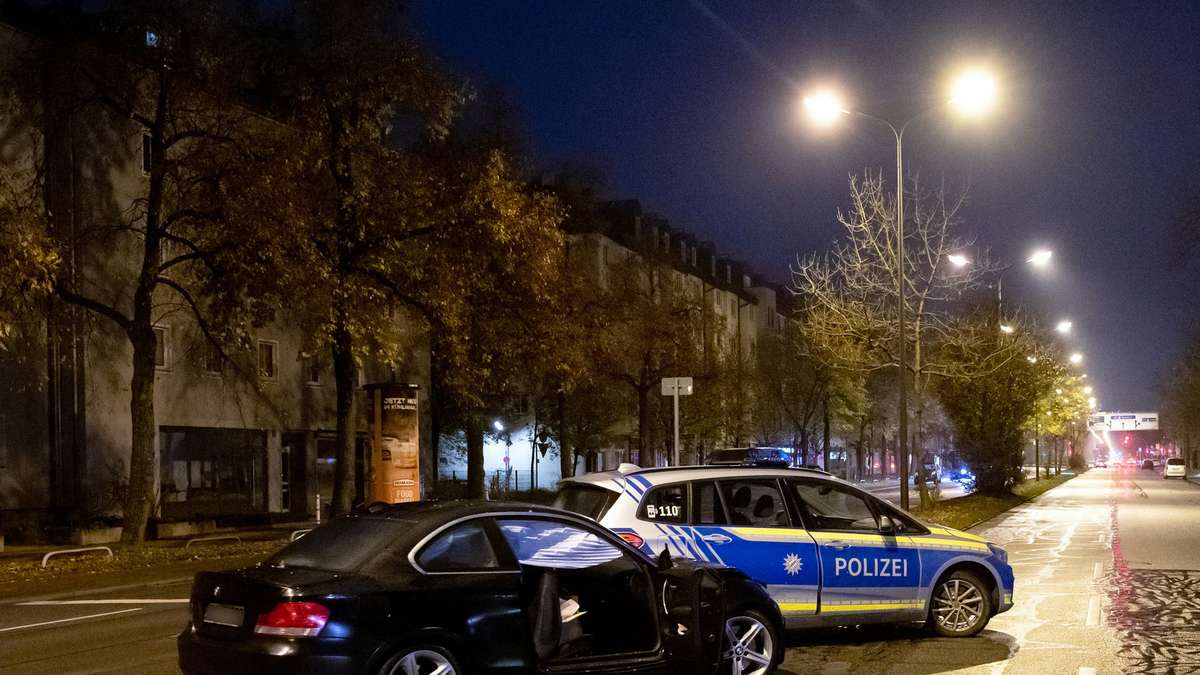 Munich's unpunished crimes: In these five cases there is still no justice 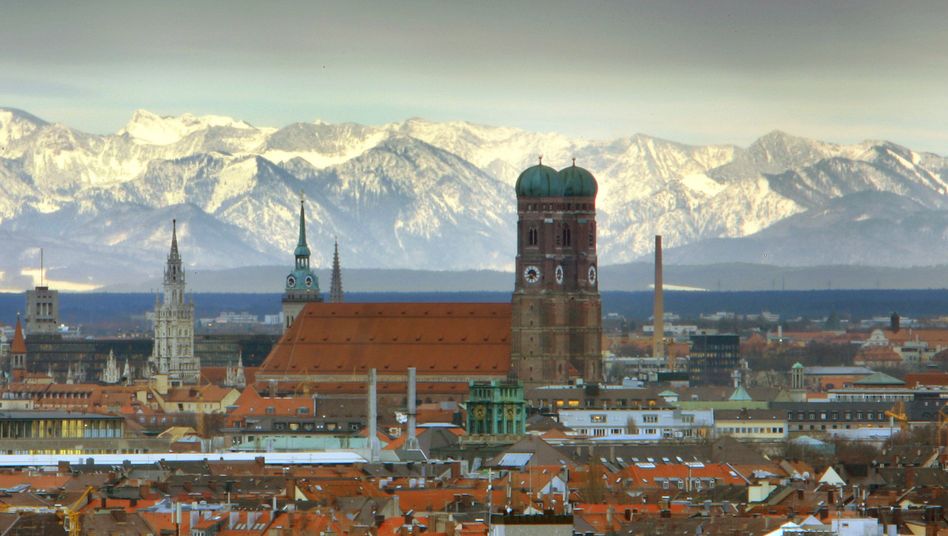 Munich: rooms against sex - trial against landlords has begun 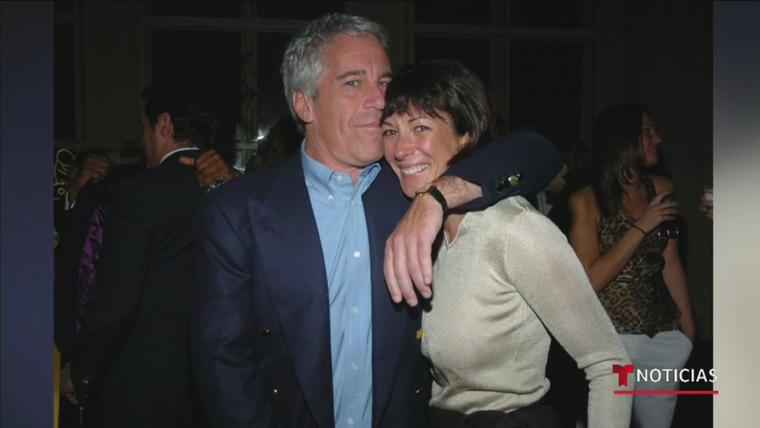 Drove into the woods and attacked: Arrested on suspicion of raping a girl in Sharon 15 years ago - Walla! news 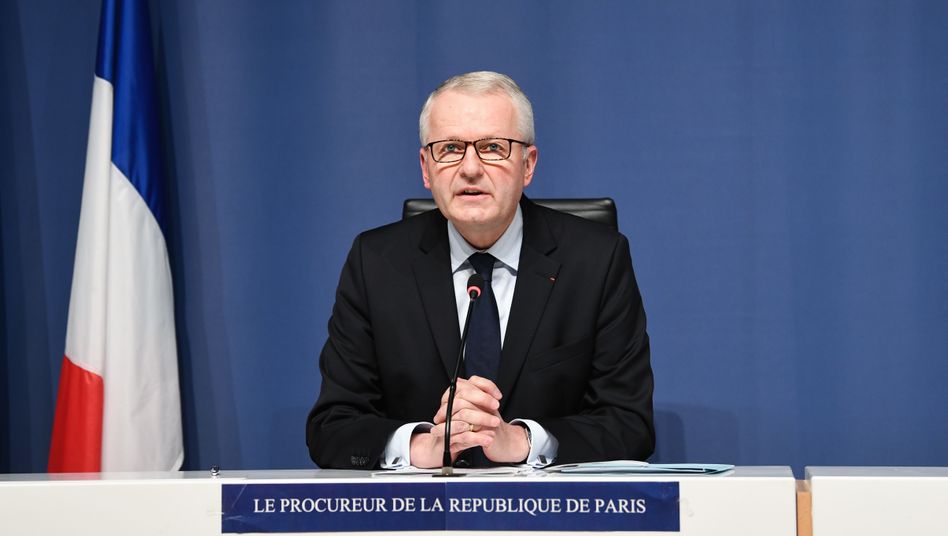