The consumer advice center in Hamburg rebukes the company Henkel. The reason: The manufacturer of the Pril detergent reduces the fill quantity, but the price of the product remains the same. The consumer advice center in Hamburg rebukes the company Henkel.

The reason: The manufacturer of the Pril detergent reduces the fill quantity, but the price of the product remains the same.

Munich - Henkel AG is targeted by consumer protection in Hamburg.

As the association reported on Wednesday, the Dusseldorf group's Pril Original dishwashing detergent has been named “sham pack of the month”.

The consumer advocates: inside complain that the manufacturer Henkel reduced the amount of detergent, but did not adjust the price.

For consumers this means: inside you pay on top.

As the report shows, Pril products have already attracted attention in the past due to price trickery.

Pril detergent: Consumers have to pay the equivalent of 11 percent more inside

The investigation of the consumer advocates shows that the product

The price has remained the same at 1.21 euros.

The Hamburg association also criticizes Henkel's approach to other types of washing-up liquid.

are now also being sold in smaller quantities (only 450 milliliters instead of 500 milliliters) at the same price.

Consumers can find out about the changed filling quantity: inside in the "small print" on the back of the detergent.

However, the VZHH also points out the price differences in retail.

“The price range was between 1.21 euros and 1.74 euros”, state the consumer advocates.

According to their calculations, the price increase is eleven percent.

Henkel AG defends itself against the allegations and refers to the changed recipe.

In a statement published by the Hamburg consumer center, Henkel rejects the allegations.

Although the quantities of detergents had decreased, this was due to a "formula improvement".

It was “before and after the conversion to different products”, the company explains to the consumer advice center in Hamburg.

“Manufacturers have no influence on retail prices.

We are only permitted to give retailers a recommended retail price.

How retailers deal with this price recommendation is decided by retailers alone, ”said the press office at the request of the association.

In a study by Stiftung Warentest, the Pril product achieved a grade of 1.6 in 2018.

During their research, the consumer advocates came to the conclusion that not only was the filling quantity of the Pril detergent reduced, the Düsseldorf-based company should also “stretch” the large detergent bottles with water.

The products that have 50 percent more content are sold at the same price as the smaller bottles.

According to consumer protection in Hamburg, Pril has already attracted attention in the past due to the “dilution” of the detergent.

By lowering the filling quantity and changing usage recommendations, consumers nowadays have 150 rinses per bottle.

Nine years ago, you could have cleaned the dishes 300 times with a bottle of Pril washing-up liquid, the consumer advocates calculate: inside.

The association comes to the conclusion that the Pril detergent is the “sham package of the month”.

An inglorious award that the manufacturer Henkel would have gladly waived. 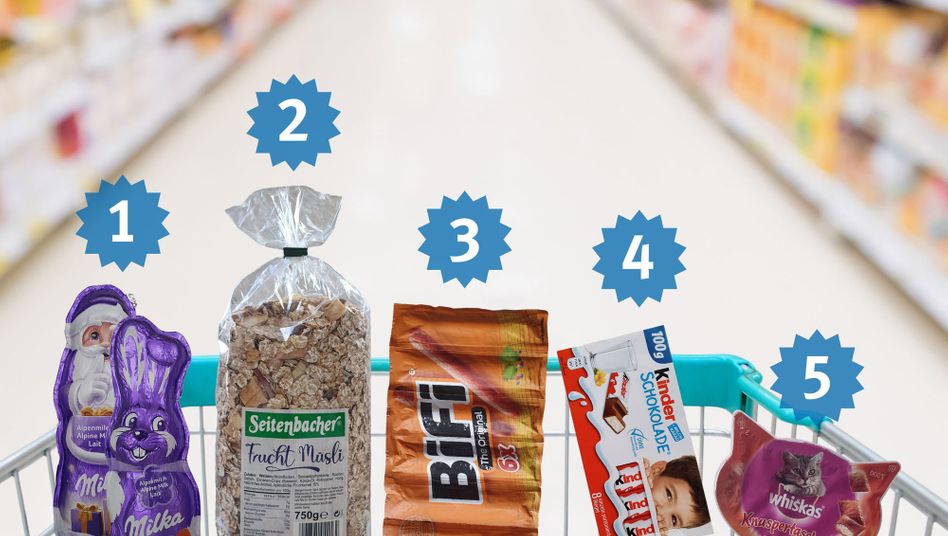 Consumer protection: These are the »sham packages of the year« Corona “sham packs” in the supermarket: Trick causes price increases for these products 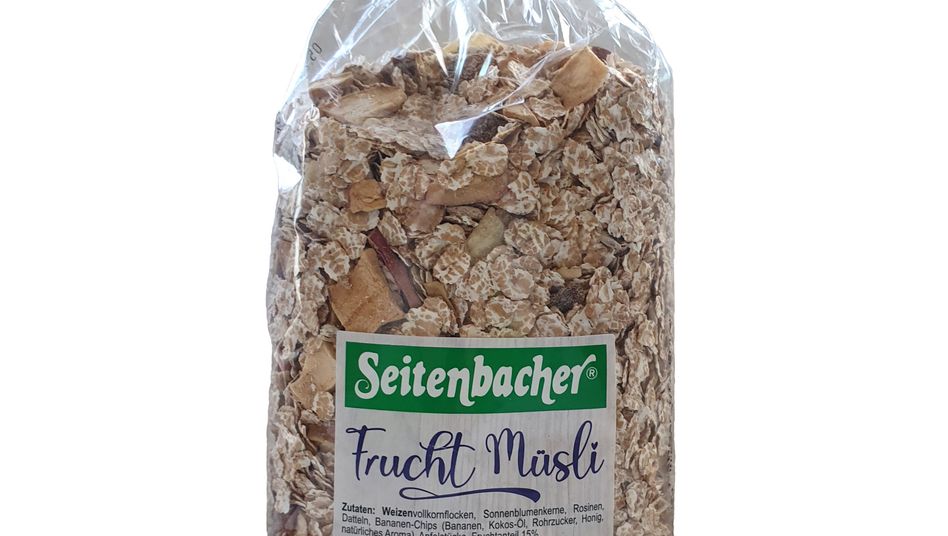 Consumers choose fruit muesli as "sham package of the year"