One hundred fewer deaths than Italy in 24 hours. In France vaccines in pharmacies and without prescription from 15 March. Record deaths in Brazil, 'panelacos' against Bolsonaro (ANSA) 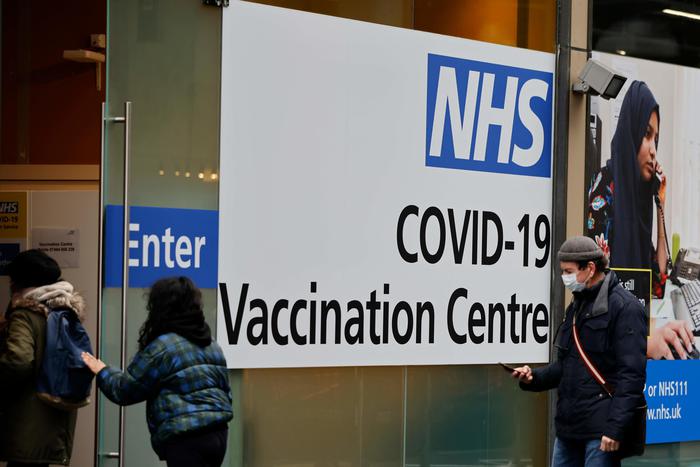 The decline in Covid infections in the United Kingdom is accentuated, in trio national lockdown for over two months after the surge fueled by the aggressive 'English variant' of the virus

: and destined to remain so essentially until April-May beyond the reopening of schools scheduled for Monday 8 March despite the increasingly positive and accelerated impact of the vaccination campaign.

This is certified by updated data from the government of Boris Johnson, which indicate less than 6500 new cases out of an absolute record of 863,000 swabs per day;

while the deaths in the 24 hours drop to 242, one of the lowest numbers in recent months, with a daily toll lower than Italy (a hundred fewer deaths) as has not been seen for some time.

In any case, the heavy official sum of the victims since the beginning of the pandemic remains, which has risen to about 124,000, the European peak in absolute numbers;

while total hospital admissions decrease to 12,000 and vaccine doses administered are now close to 22 million, with recalls reaching around one million.

Meanwhile, a guaranteed preferential lane for the approval of the updates of the anti Covid vaccines calibrated more specifically on the most feared new variants of the virus that the various suppliers have undertaken to try to develop in the coming months.

This was announced by the British regulatory authority on medicines (MHRA) as part of a shared strategy with four other countries and a cooperation agreement already in force with the independent equivalent institutions of Australia, Canada, Singapore and Switzerland.

The approach, reports the Guardian, will be similar to the one already used by the MHRA for the evaluation of the original version of the vaccines approved so far: evaluation conducted as the data on the trials of the different antidotes arrived on the table of the British medical-scientific commission. in charge, and not after trials concluded according to the standard procedure followed instead by the EU drug agency (EMA) or part of the American AIFA.

Vaccination against Covid-19 will be authorized in pharmacies "starting from the week of March 15" for "people over 50 and with other diseases": the French Prime Minister, Jean Castex announced

The patients involved "will not need any prescription" and will be able to go "directly to the pharmacy" to be administered the AstraZeneca vaccine, said the premier.

People aged 50 to 74 who "have no particular pathologies" will be able to get vaccinated "from mid-April".

"By mid-May we should have vaccinated at least 20 million people," Castex promised.

These 20 million will include all French volunteers aged 50 and over.

"By the summer - he added - we will have received sufficient doses to propose vaccination to 30 million people, that is two thirds of the population over 18 years old".

To date, 3.2 million French have been given the first dose and over 1.7 million have already been vaccinated with 2 doses.

The French prime minister then announced that 3 new departments - the Hautes-Alpes, Aisne and Aube - are added to the other 20 already in "enhanced surveillance" due to the increase in infections.

The total is now 23 departments out of the total of 101 in which stricter rules will be applied against the spread of Coronavirus.

Almost two thousand deaths in one day, 75 thousand new infections and increasing trends according to experts: the epidemic is out of control in Brazil.

The alarm was raised by local health authorities, governors and the World Health Organization that Brazil is facing a new wave of the pandemic caused by the Amazon variant, P1, three times more contagious than the strain discovered in Wuhan.

The governors run for cover by imposing new restrictions and a night curfew in the hope of containing the contagion.

But more and more Brazilians are pointing the finger at the management of the pandemic by President Jair Bolsonaro, who has always maintained a denial attitude.

The Brazilian president, who on Wednesday was soundly challenged in many cities of Brazil with the traditional 'panelacos', blows of pots on the windows and on the balconies, never hid his idea of ​​spreading the contagion among the population to get to the herd immunity. 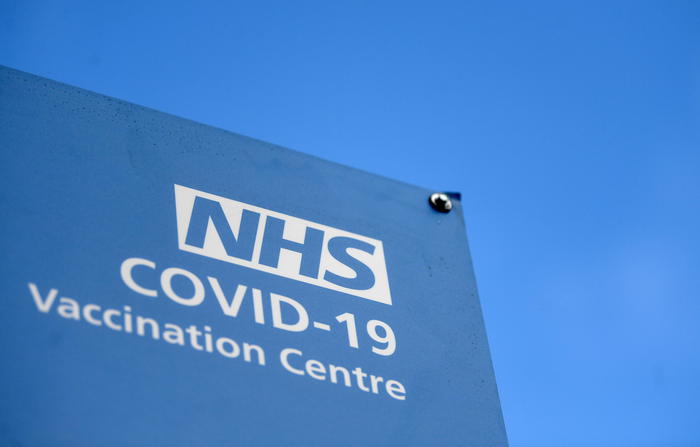 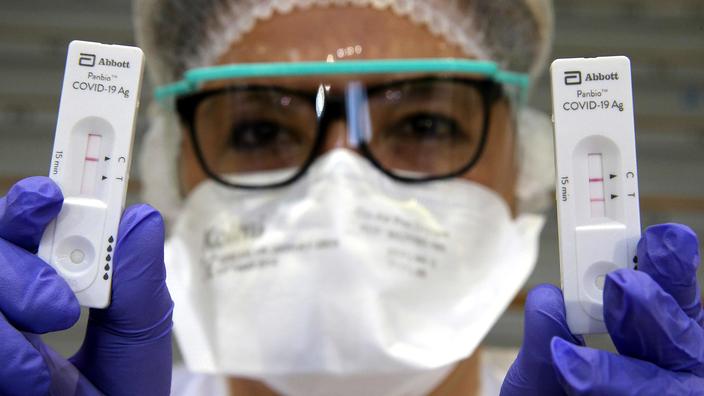 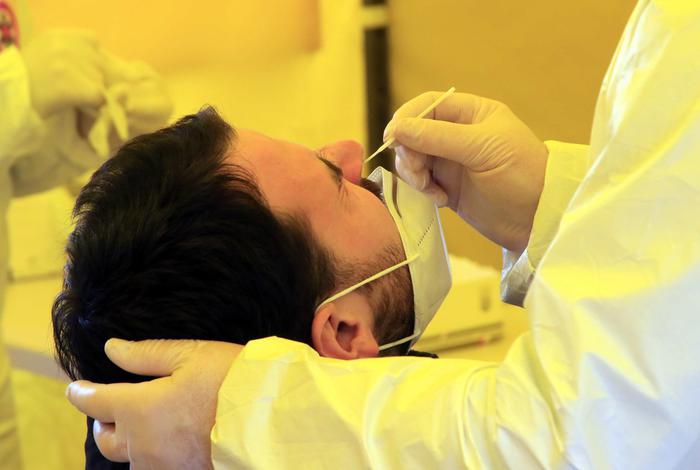 Covid: increase in victims, decrease in positive but with -62 thousand tests 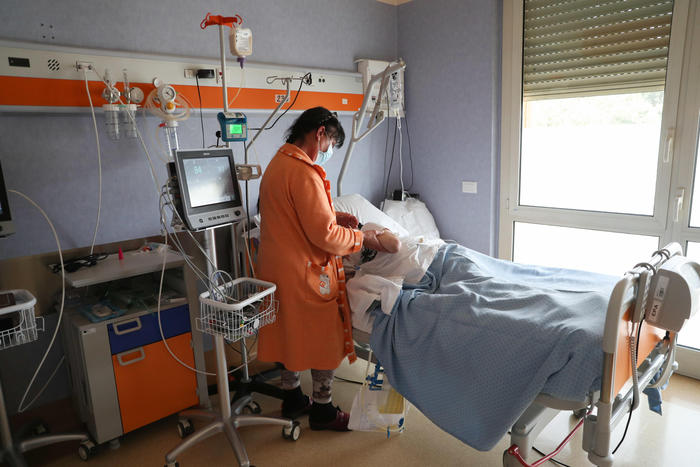 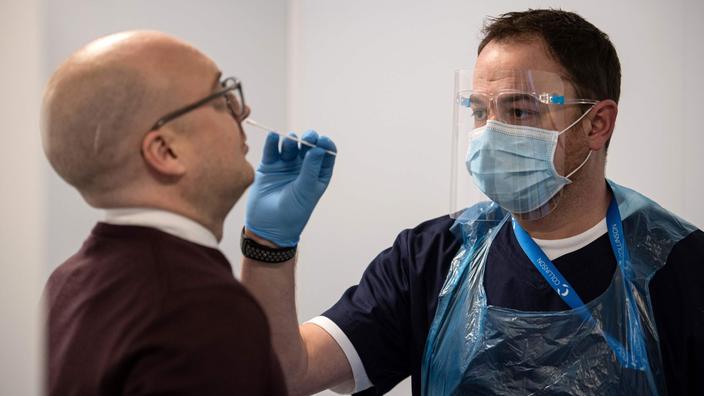 Covid-19: "high risk" that the circulation of the virus starts to rise again, according to Public Health France 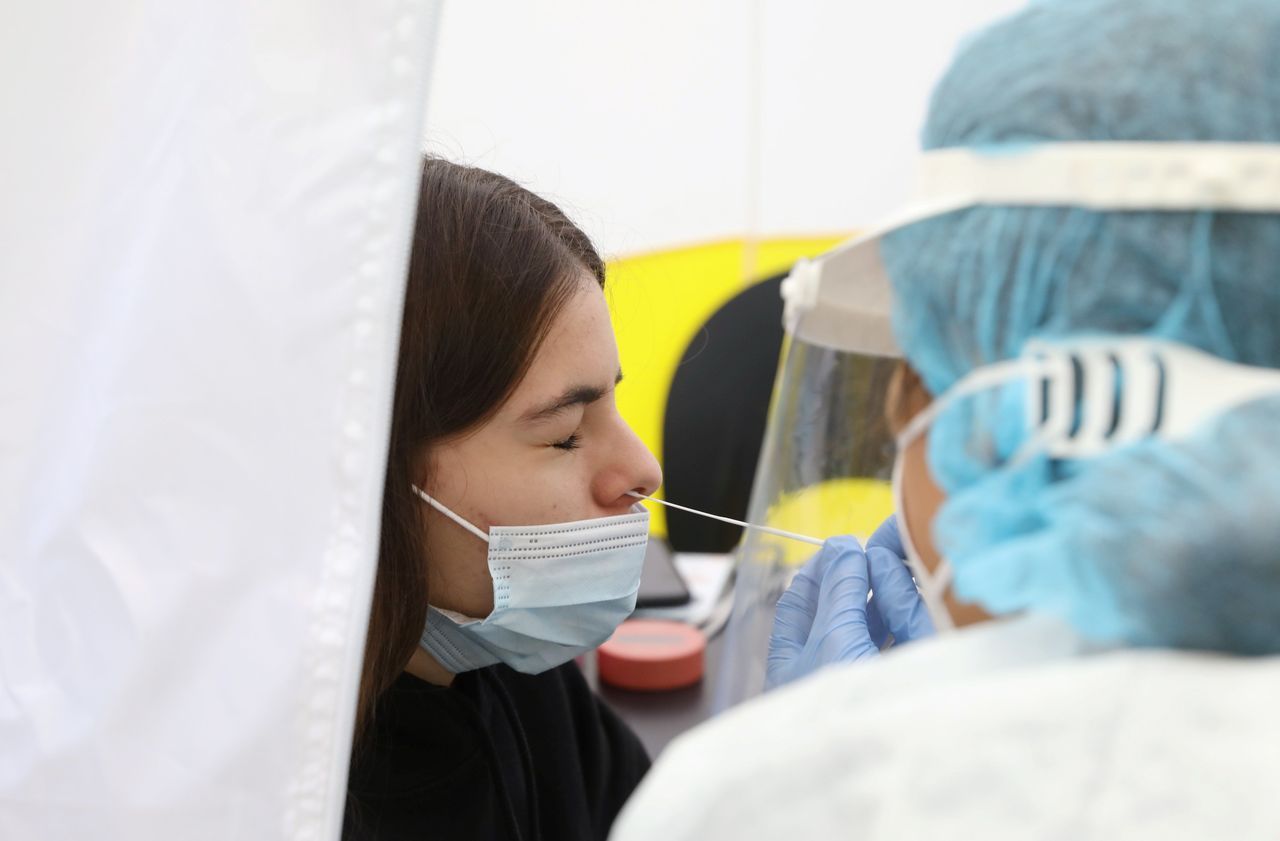 Covid-19: why the arrival of antigenic tests has distorted certain indicators 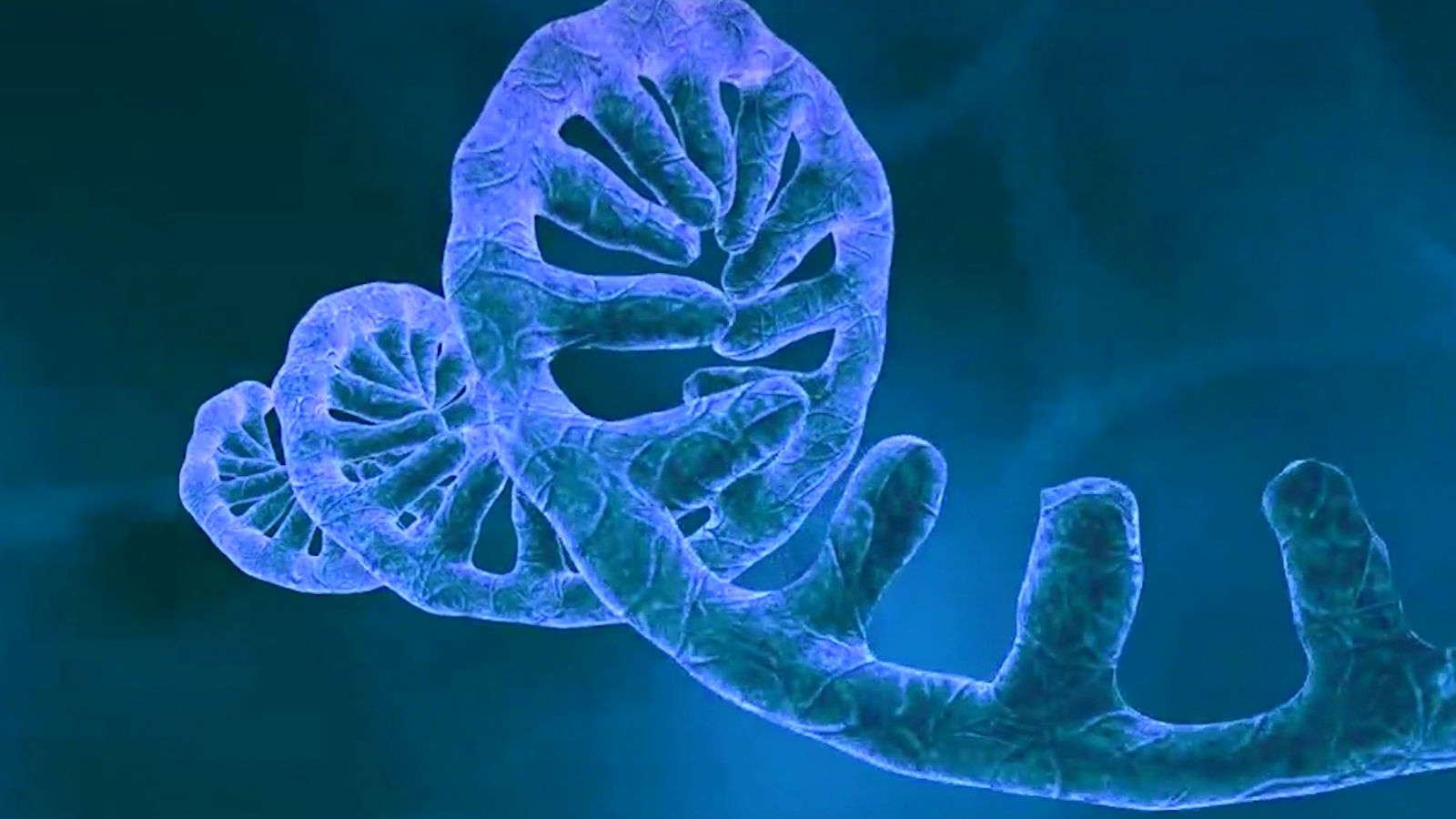 WHO calls for stronger measures against new variant