Marie Jelen, life of a girl victim of Nazi barbarism

After five years of research, the writer Mercedes de Vega reconstructs the hell lived by a 10-year-old girl and her family and recovers her epistolary legacy 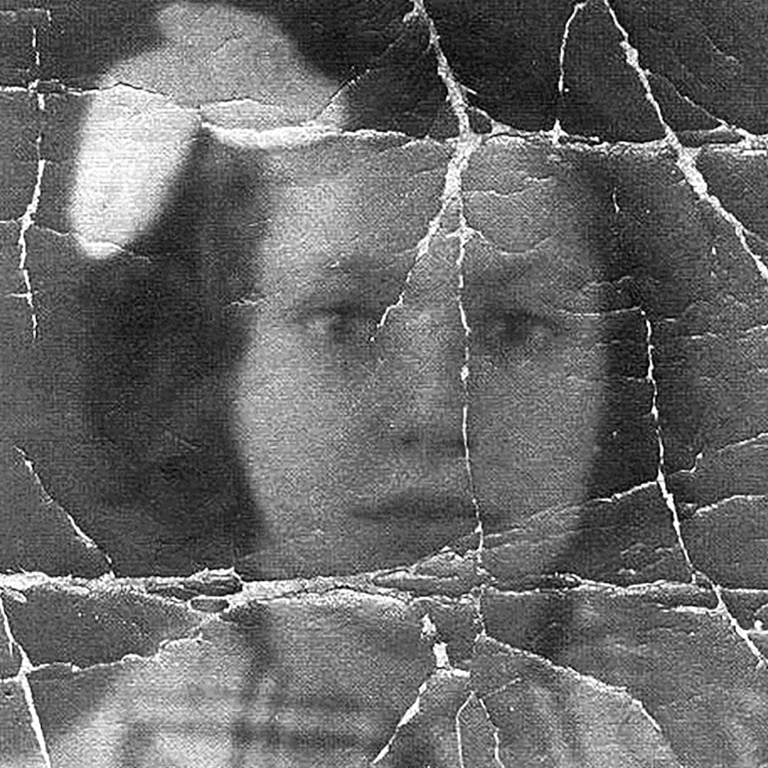 Marie Jelen, in one of the few images that remain of her.

“Dear Dad, I haven't written to you in a long time because I was waiting for permission to write letters.

You can send me an answer in the other envelope.

If you can, I would like you to send me my photos, of mom and yours.

I haven't seen you in a long time.

I hope to see you very soon.

Try to get me out of here so I can be with you again, here I am running out of strength.

I have lost a lot of weight.

I'm still sick (...) I hope your answer gets back to me as soon as possible.

Keep up the good work, above all do not fall ill like it happens to me.

Don't have a bad time like me, I start to cry every time I remember you.

Your little daughter who loves you and sends you a very strong kiss ”.

This is how Marie Jelen addressed her father Izek on September 18, 1942 from the Pithiviers transit camp (France).

It is her last letter, written three days before being transferred to Auschwitz in convoy 35, the last one that left there bound for the extermination camp.

She was 10 years old and alone, without her mother Estera, separated from her weeks before, also murdered in Auschwitz in August of that same year.

If we now have details of his journey to death, a life cut short among the six million Jews exterminated by the Nazis, it is thanks to the efforts of Mercedes de Vega, author of

(Huso-Cumbres), a brief and sober biography that has taken him five years of research.

“Marie Jelen's life is a life that contains thousands of lives that have had the same destiny.

And I have tried to tell it to show that Marie is the personified innocence that contains all tragedy.

She left us her testimony, her letters, her perception that nothing bad could happen to an innocent woman kidnapped by the savage machinery of a State, when the opposite was really happening.

Marie Jelen is absolute purity in a dystopian world, for me it is the concept of the good of our Judeo-Christian culture ”, De Vega comments to EL PAÍS.

The book, which flees at all times from sentimentality or pity, is a complex reconstruction work, an investigation in which most of the witnesses are anonymous immigrants or people who suffered a fate similar to that of Marie and her mother, a story with gaps and conditionals that could not have been completed without the contribution of Serge Jelen, Marie's stepbrother and guardian of her legacy.

“I have treated history objectively, supported by data and what happened in France, from 1940 to 1944: articles, Vichy laws, German ordinances, regulations;

the General Commissariat for Jewish Affairs, its provisions and threats, and then one more step into the abyss with internments in the French detention camps and the subsequent expulsion of thousands of men, women and children to the German death camps in the countries busy ”, defends the author.

Icek and Estera left their native Poland in the 1920s to come to Paris in search of freedom, fleeing misery, hatred and persecution, just what they found in France, especially from 1940 on. He was a tailor .

They lived with Marie at 58 Rue de Meux.

When the laws against the Jews cornered them, Icek emigrates to the Ardennes to work in conditions of slavery for a German agricultural company that exploits the lands of occupied France.

He does not know that he will not see them again.

When they were arrested in July 1942, they were first taken to the Winter Velodrome, along the Seine and not far from the Eiffel Tower, with thousands of other French Jews.

From there to Pithiviers and an end already known.

In an extraordinary odyssey, Icek leaves the labor camp after the last letter from his daughter, arrives in a Paris crowded with Nazis, manages to verify that they are not there, returns to Pithiviers without being arrested and, possibly, realizes that It's too late.

So he flees, survives, rebuilds his life, marries Fanny Paper and they have Serge, thanks to whom we can now read the six letters that Marie left.

In Icek's evolution through occupied France there was perhaps a story that De Vega knows how to contain within the limits of his research, of reality.

“The light that illuminates the essay, or the biography as in this case, is the facts, not the fiction;

the imagination has to be at the service of reality to be able to reconstruct the tragedy of some lives with the fidelity and honesty of which we are talking, if not, we are in something else ", she argues, knowing the path that she travels, of the immense amount of novels and essays about the Holocaust.

"The important thing is the point of view, so that stories that should never have seemed trite to us are reborn with another life."

, condenses in its little more than 70 pages a literary and biographical magma that starts from the stories of the occupied Paris of Patrick Modiano and reaches the family of George Perec, who lived near the Jelens and suffered a fate Similary. This book also supposes a moral bet, a cry "to understand the unintelligible." "We should not lose perspective of what happened in Europe and be absolutely forceful with the attempts of anti-Semitism and apology for fascism, which are happening today, in Madrid, in 2021," he warns about events such as those that occurred on February 13 in a tribute to the Blue Division. The monster that wiped out Marie Jelen, her mother, and six million other Jews still exists in Europe.

Marie Jelen, life of a girl victim of Nazi barbarism 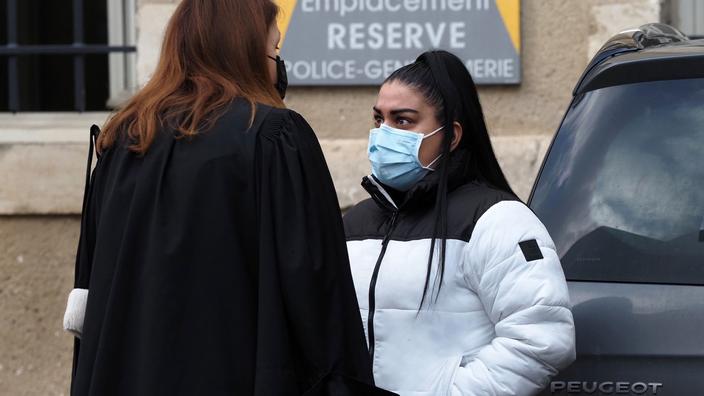 Death of little Hyana: the mother sentenced to fifteen years, the companion to thirty years 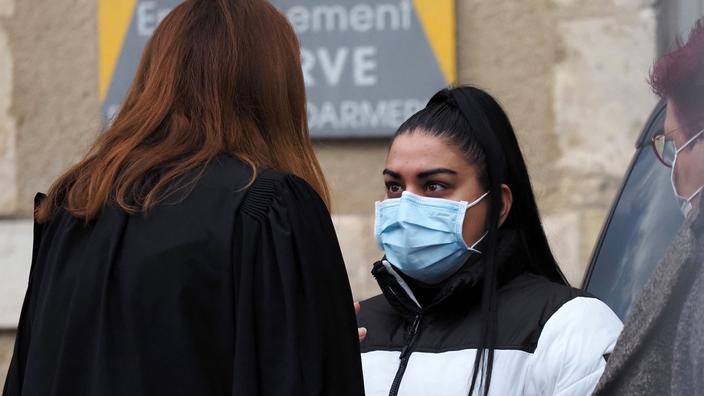 Death of little Hyana: 30 years required against the companion, 15 years against the mother 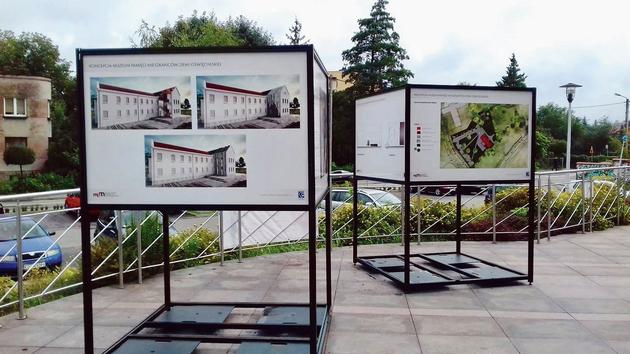 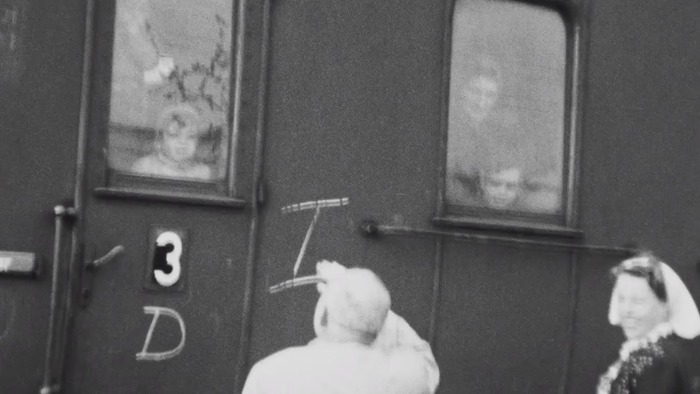 Marc and Stella, the deported children now have a name 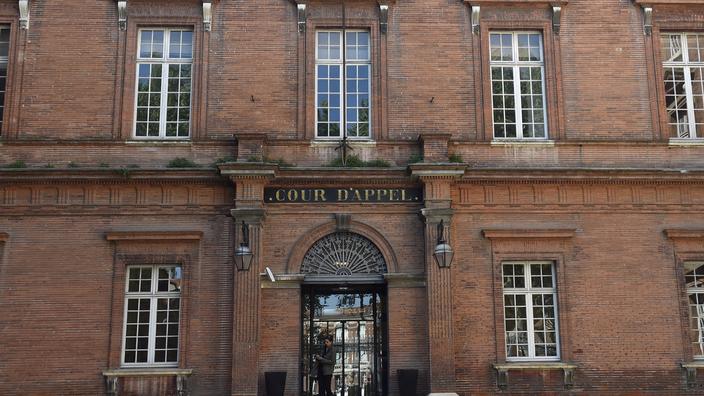 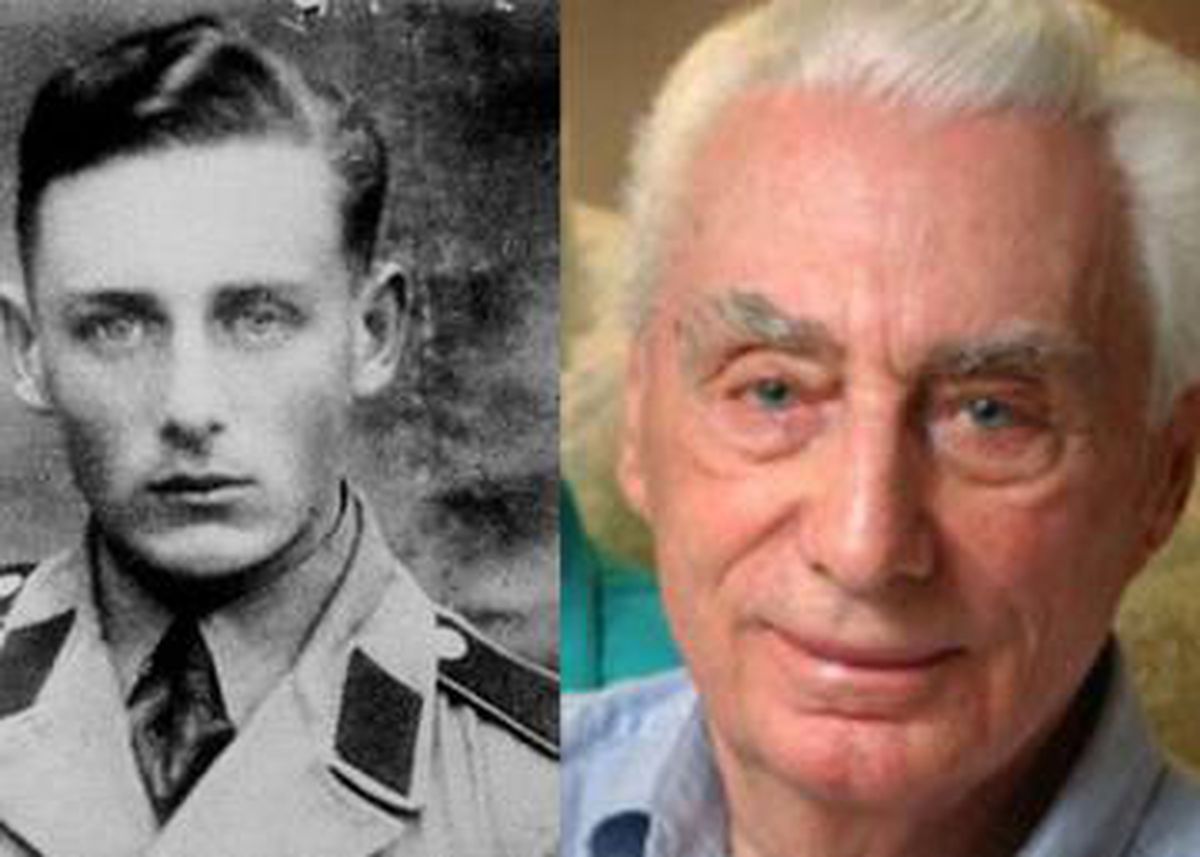 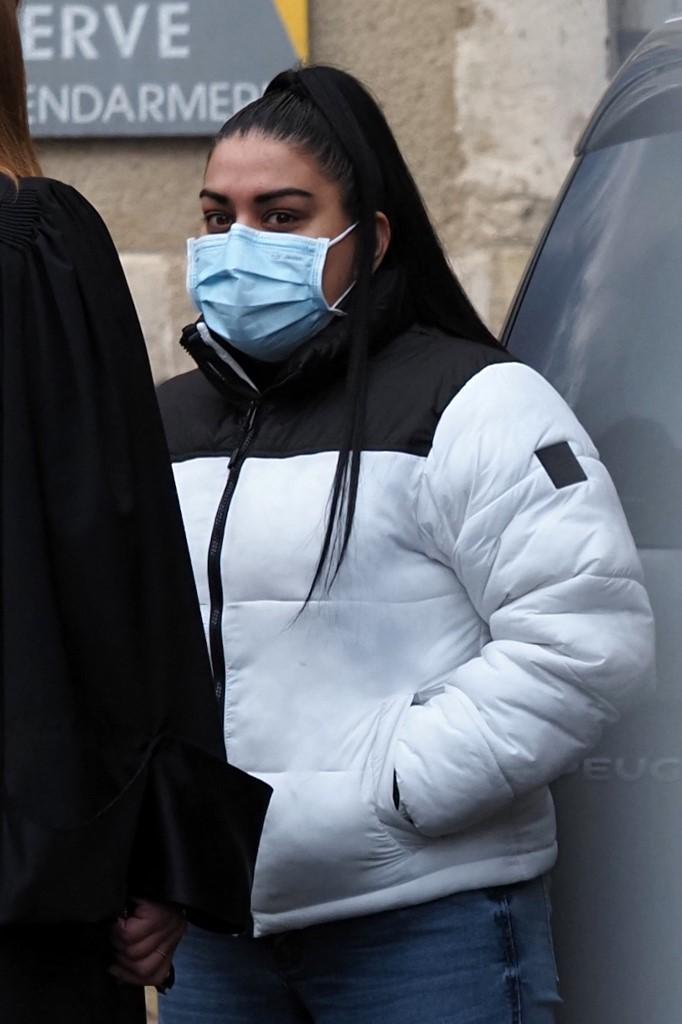 Hyana, 6, a child martyr tortured to death by her parents