Thirty years ago the first Albanian exodus, Brindisi was freedom 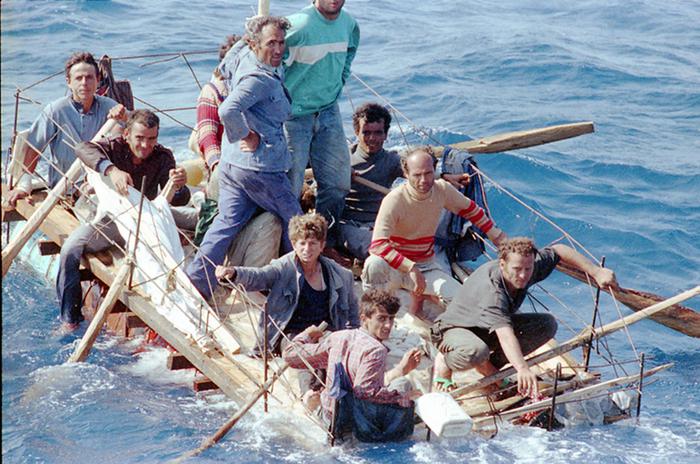 They arrived first in dribs and drabs, then herded into boats overflowing with fear and hope.

Thirty years ago, on 7 March 1991, the exodus of 25 thousand Albanian refugees was a severe test of acceptance for Puglia, and in particular for Brindisi.

the images of that exodus went around the world.

The international political situation suggested that there could be a displacement of people from Albania, but it was not hypothesized that it could be so massive.

After all, the strip of Adriatic Sea that separates Brindisi from Valona measures just over 60 miles, four hours of navigation.

That day there were no signs of a storm, only later came the clouds and bad weather.

The high waves and the carts of the sea, barges and fishing boats, found themselves in enormous difficulty.

Those on board said they felt as if they were on a nutshell, and that they feared death.

A river of people reached Brindisi.

They had nothing, but they were all smiling in front of the cameras of that time: in their eyes the dream come true, the hope of finding a better life in that land they had only known on TV.

They sought freedom rather than wealth, they fled from the economic crisis but above all from the dictatorship.

And so it was that a small town in the South, certainly not one of the richest, found itself facing a humanitarian emergency.

Brindisi was not the promised land but so it seemed to the river of people who were waiting crowded at the corners of the port for an outstretched hand.

It was the young mayor of the time, Giuseppe Marchionna, who was 37, who quickly organized the rescue car.

He launched an appeal to welcome, inspired above all by the need to protect public order and avoid the presence on the street of thousands of desperate people.

The people responded with a huge outpouring of solidarity by opening their homes to hospitality as well.

Children were given toys, adults were given clothes and even some money, in some circumstances.

Many found a job immediately.

And they managed to complete the studies undertaken in Albania and interrupted to change their life.

There have been thousands of events with a happy ending to that exodus.

There is Pjerin, the doctor who was 35 years old at the time and who, after having had to resume his degree in Medicine in Bari, is today on the front line against covid at 118 in Brindisi.

And then Anton who, in 1991, was 27 years old. He is a mechanical engineer, lives in the province, in Carovigno, he married an Apulian woman, has two children and ran for administrative elections three times, with spirit service: "To pay my debt, a psychological debt," he says.

Thirty years ago the first Albanian exodus, Brindisi was freedom 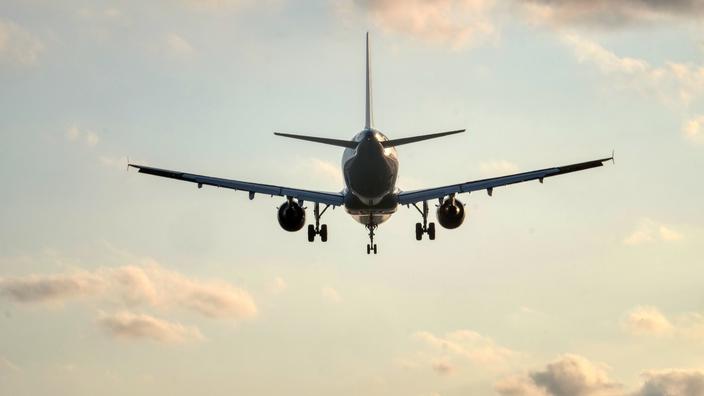 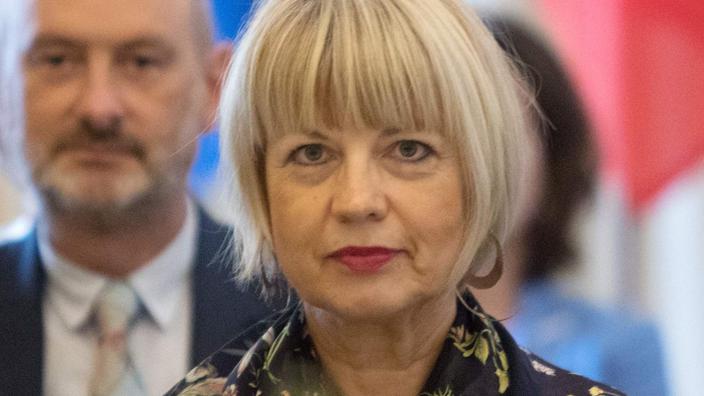 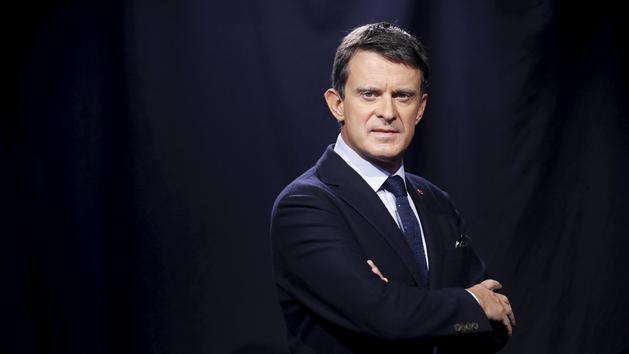 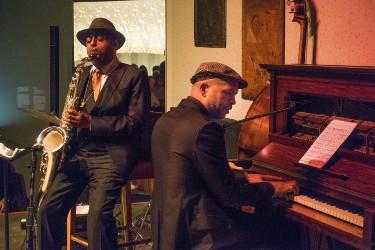 Archie Shepp and Jason Moran return to the roots of jazz 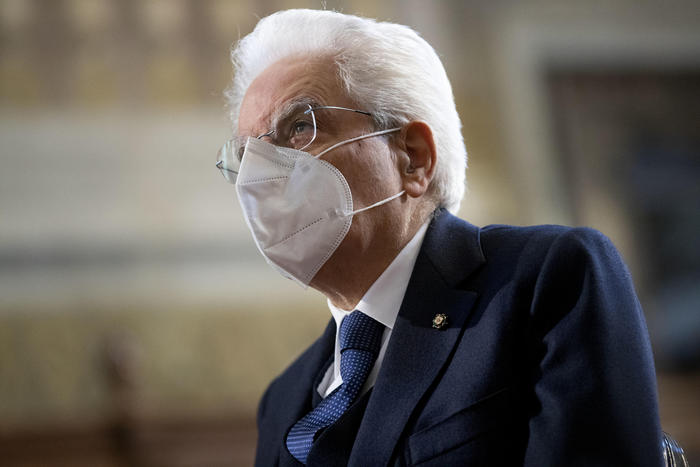 Day of remembrance, sinkhole. Celebrations with Mattarella, Fico and Casellati