The LGBTQ activist and militant, Rania Amdouni, was sentenced today to six months in prison by the Tunis Court for "insulting a public official in the performance of his duties". (HANDLE) 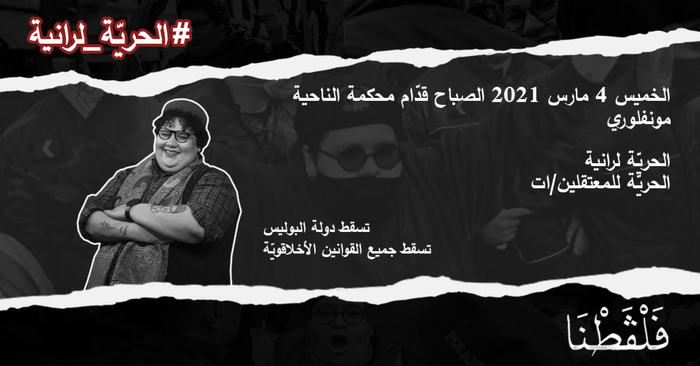 (ANSA) - TUNIS, 04 MAR - The LGBTQ activist and militant, Rania Amdouni, was sentenced today to six months in prison by the Tunis Court for "insulting public officials in the exercise of their functions".

This was made known by the Tunisian Association for Justice and Legality "Damj", which together with other civil society associations expressed strong disappointment at this heavy verdict.

Amdouni was arrested on February 27 when she went to a police barracks to report a campaign of threats and defamation against her "by the unions of the security forces and right-wing extremists". According to Damj and the NGO "Intersection Association for Rights and Freedoms" who had already organized a protest session last Monday before the Beb Bnet Tribunal in Tunis, to ask for the activist's release, Ambouni was accused in principle of "attack on public morality", a crime for which today the prosecutor would have validated the arrest. Also according to various civil society associations, many representatives of the Lgbtqtunisian community were targeted by the police during the protests at the beginning of the year; among these certainly Rania Amdouni, a long-time political and LGBT militant, recognized, with a queer identity. (HANDLE). 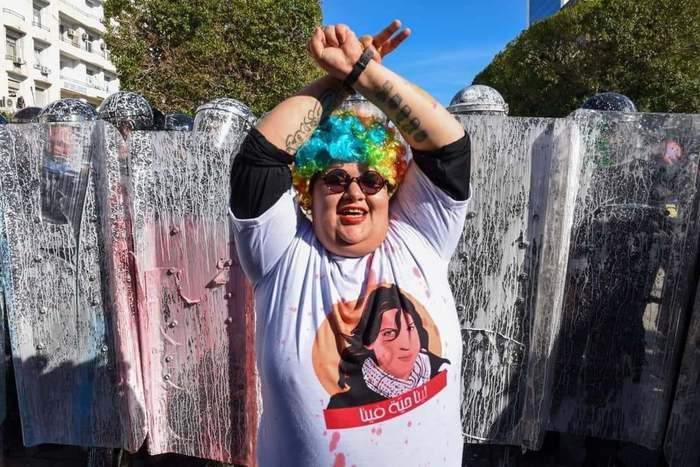 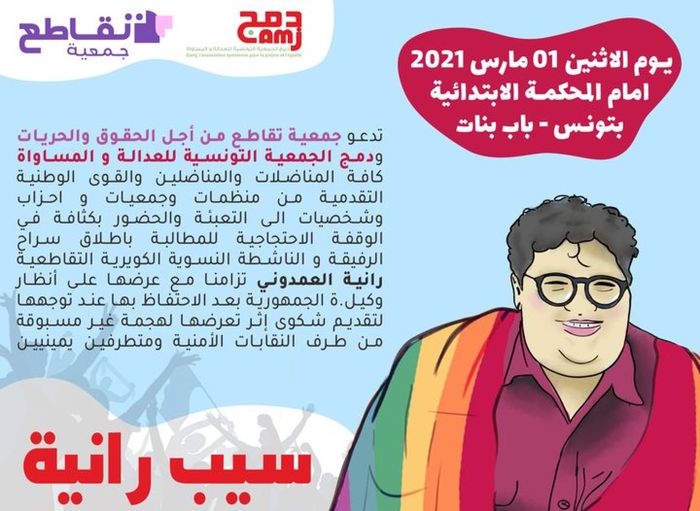 Tunis: sit in for the liberation of LGBTQ activist Rania Ambdouni 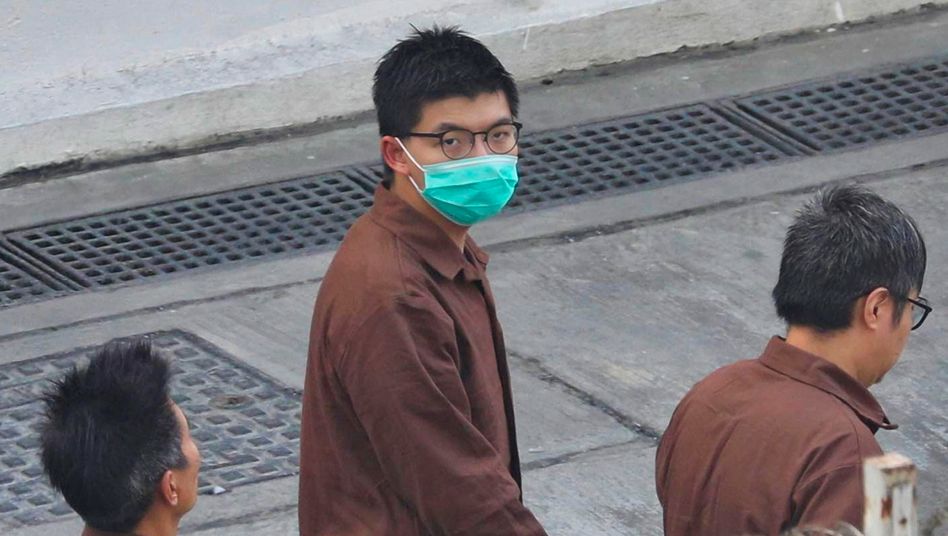 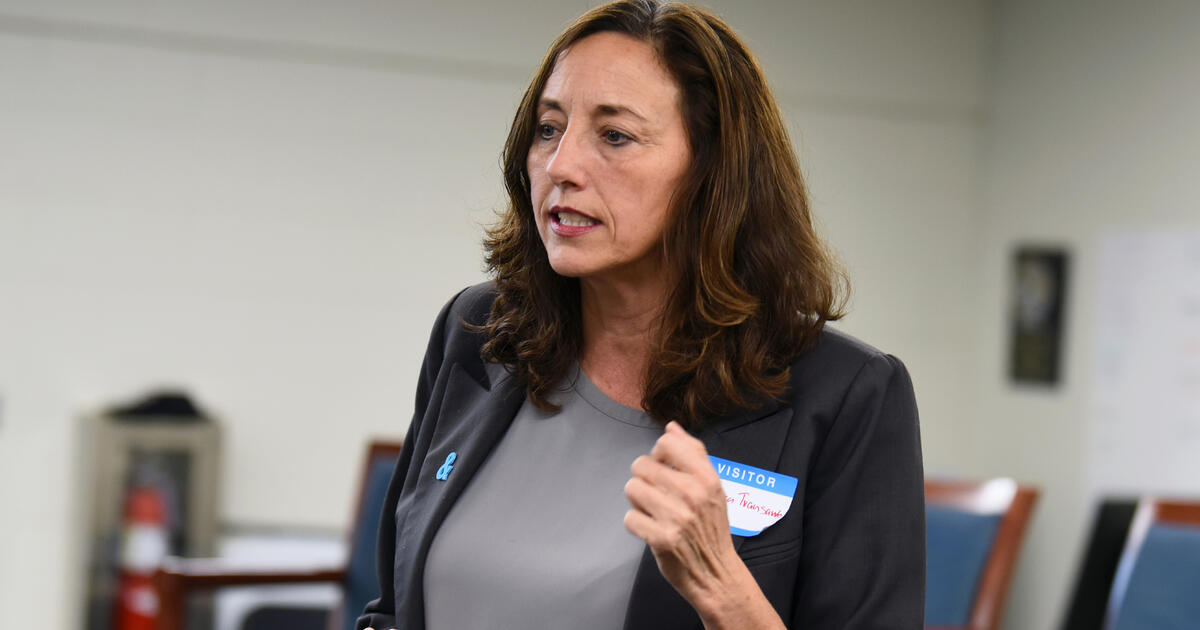 Monica Trasandes, advocate for women's rights and the LGBTQ community 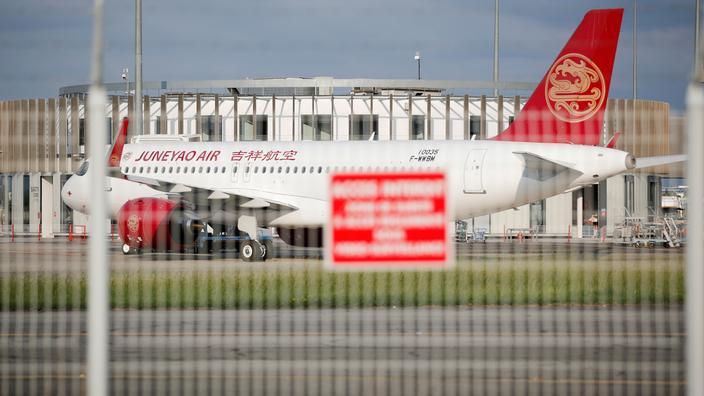