VIDEO. Bloody demonstrations in Burma: "It's an atmosphere of war", testifies a French woman

For a month, Burma has been living to the rhythm of demonstrations against the military junta, author of a coup against democracy. Wednesday 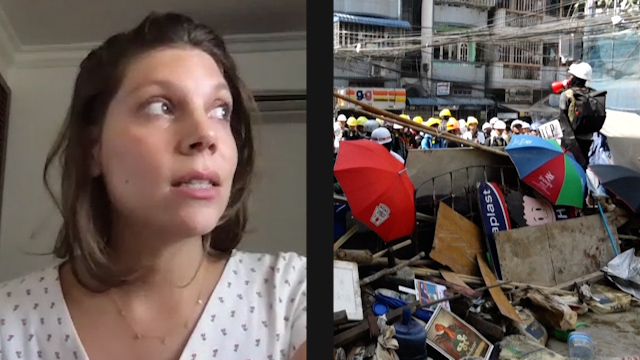 She has a trembling voice and tears in her eyes.

Henriette has been living in Burma for 5 years.

She has seen the tension rise for a few days, hears the shots and sees the makeshift roadblocks erected in the neighborhoods to prevent the progression of the police.

At first, in the street, there were all ages according to her.

Then with the violence, it was the youth who continued to demonstrate.

“These young people, I feel like I know them,” she explains, moved.

“A month ago, they were on their cellphones and listening to Korean pop.

And all of a sudden we discover them as warriors!

These young people paid a heavy price yesterday, Wednesday March 3, 2021 during a particularly bloody day of demonstration in the country.

The UN counted 38 dead in a single day, bringing to at least 54 the number of killed since the protests against the coup.

"I am also ready to die in place of others when the soldiers return," said Kyaw Tayzar, a protester in Yangon who came to lay flowers at the place where a protester lost his life yesterday.

"We don't want anything from them, we just ask that our mother (Aung San Suu Kyi) come back and that the power be in the hands of the people," he continues.

Burma: at least 54 dead and 1,700 people arrested since February, according to the UN

A 19-year-old girl fatally shot yesterday is already an icon across the country.

Kyal Sin, Angel in French, appears on the front in all the photos sporting a T-Shirt "Everything will be fine".

His death shocked the country.

On social networks, we share his youthful face and drawings paying tribute to him with his T-Shirt, which has become a real symbol.

Thousands of people attended his funeral procession in Mandalay, a city in the center of the country. 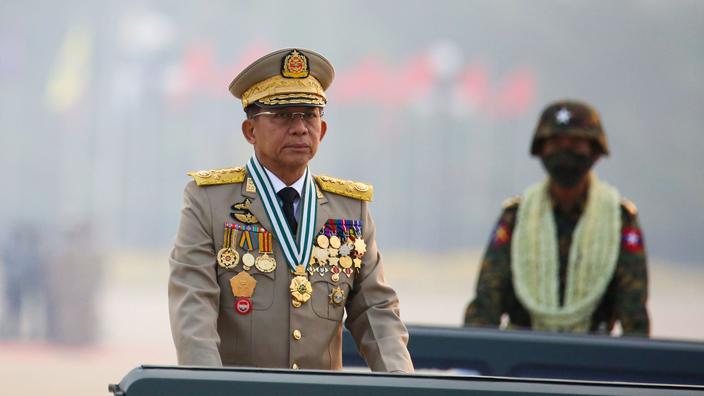 Burma: Russia "concerned" by growing number of civilian casualties in the country 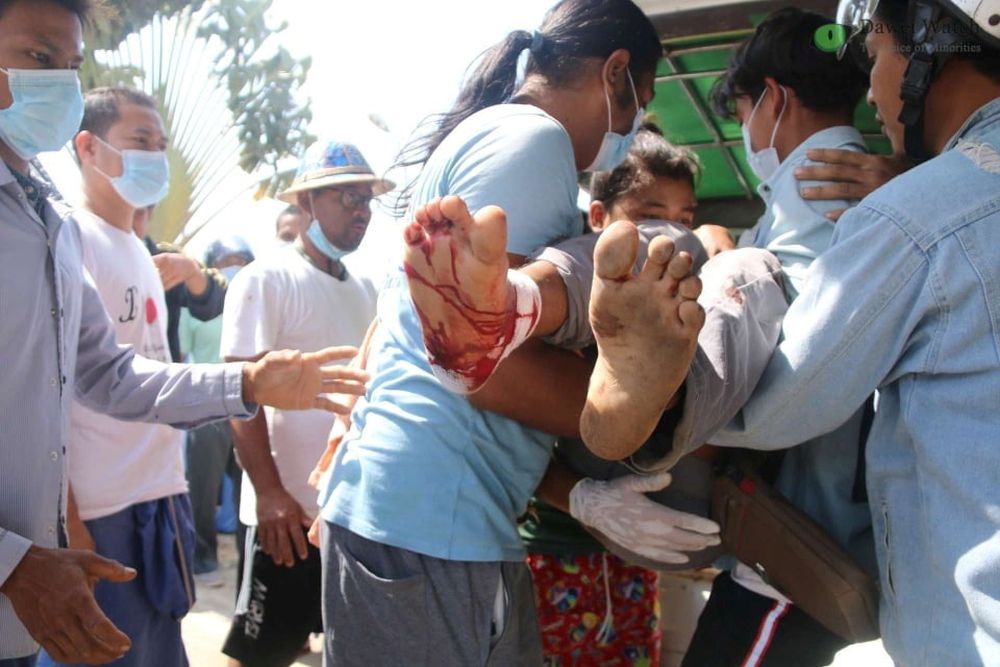 Burma: Paris denounces "the blind and murderous violence" of repression 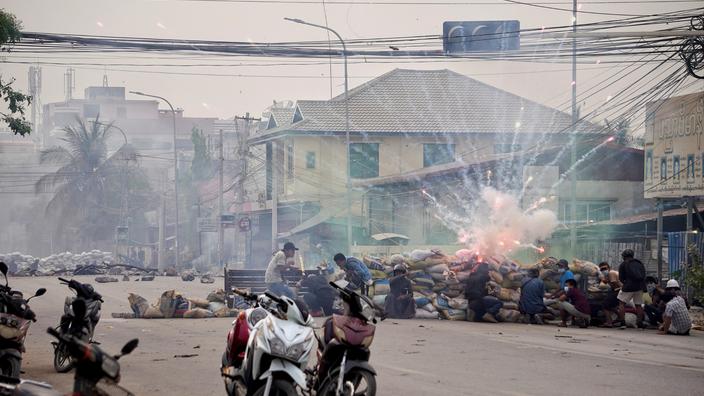 Burma: demonstration in Mandalay, the day after the death of eight people 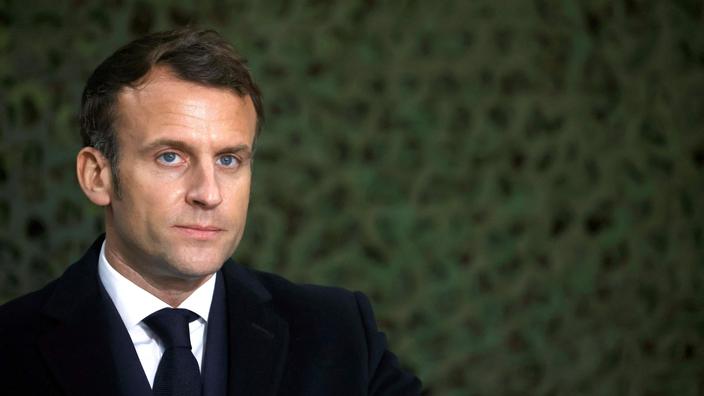 Syria: Macron calls again for a political solution, ten years after the start of the conflict