In a TV conversation more than 25 years ago, Princess Diana revealed details about their broken marriage. Her brother demanded that the circumstances of the interview be investigated - but investigators see no reason for this. 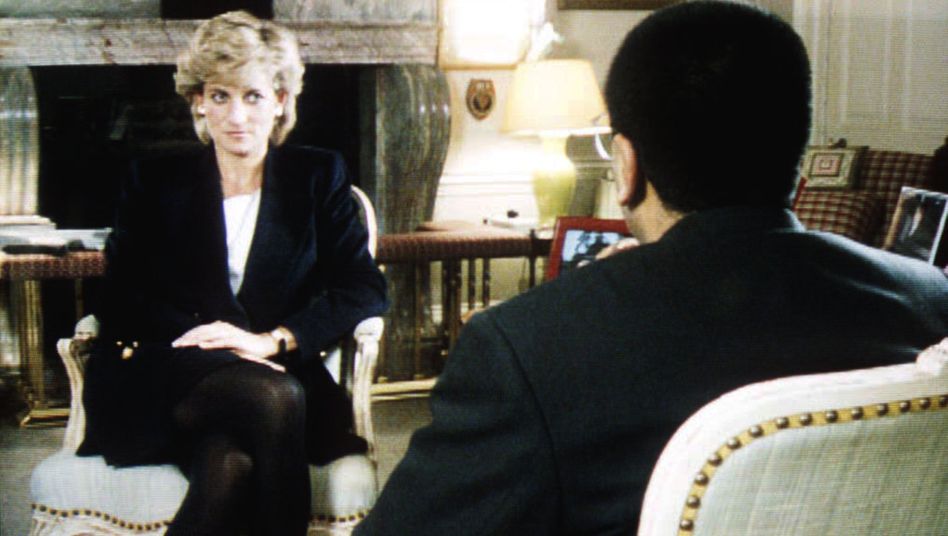 The British police have turned down an investigation into a legendary television interview in which Princess Diana spoke about her failed marriage to heir to the throne Prince Charles more than 25 years ago.

Specialists have investigated the case and have come to the conclusion that it "is not appropriate to start an investigation," said a spokesman for the London Metropolitan Police.

In the memorable television interview in November 1995, Diana Charles' current wife Camilla indirectly blamed the failure of the marriage: "There were three of us in this marriage," the princess told a shocked television audience.

She also confessed to having had an affair herself.

The broadcast was followed by a record 22.8 million viewers.

The BBC had announced in November, regardless of possible police investigations, that it would shed light on the background of the interview.

The main question is whether the then relatively unknown interviewer Martin Bashir persuaded Princess Diana to join the conversation using unfair methods.

Diana's brother Charles Spencer asked last fall that the circumstances of the conversation be investigated.

He said that Bashir had presented him with forged documents at the time in order to persuade his sister to do the interview.

These are said to be fake bank statements, according to which employees at the court were paid to spy on Diana.

According to Diana's brother, Bashir also made "lurid claims" about Queen Elizabeth II, Charles and other members of the royal family.

In 1996 Lady Di and Prince Charles divorced, the following year Diana died in a car accident in Paris.

Her ex-husband married his childhood sweetheart Camilla in 2005. 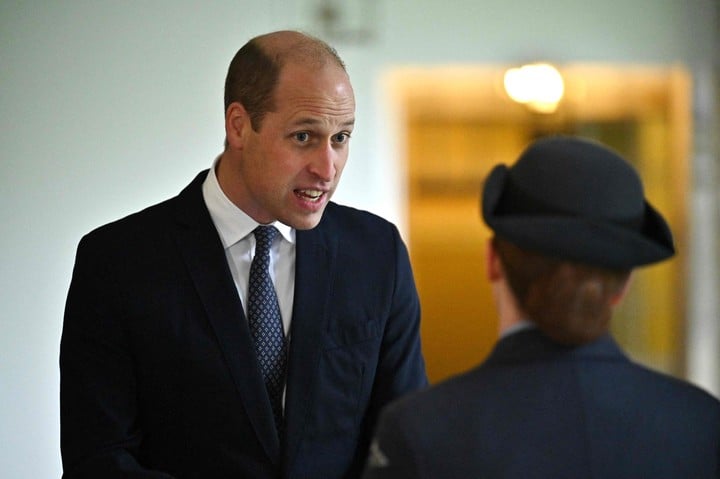 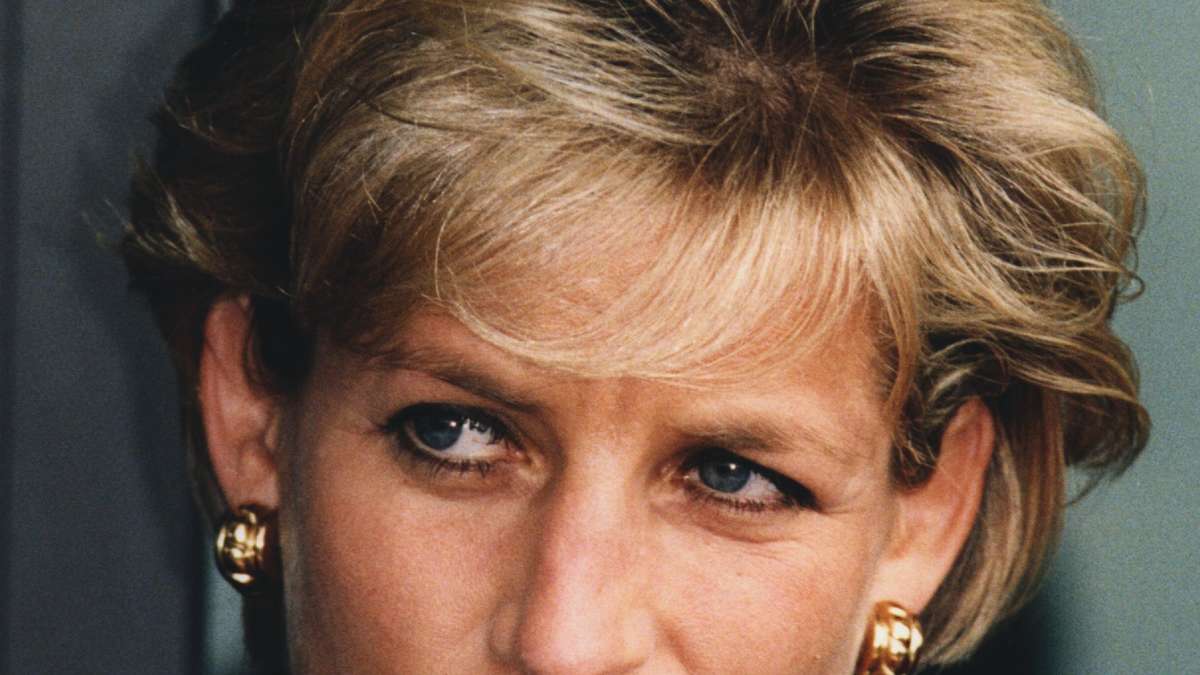 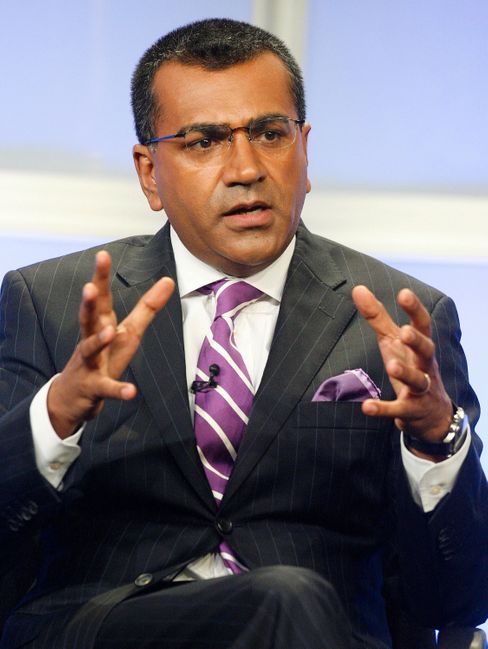 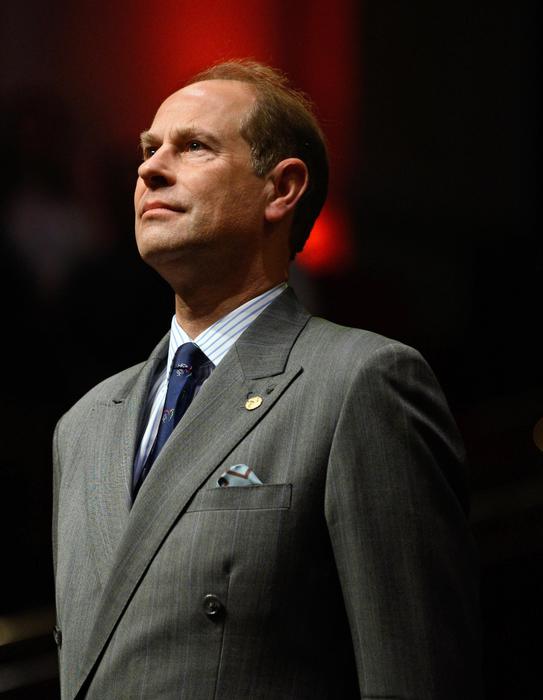 Prince Edward, quarrel with Harry and Meghan? Families are like that 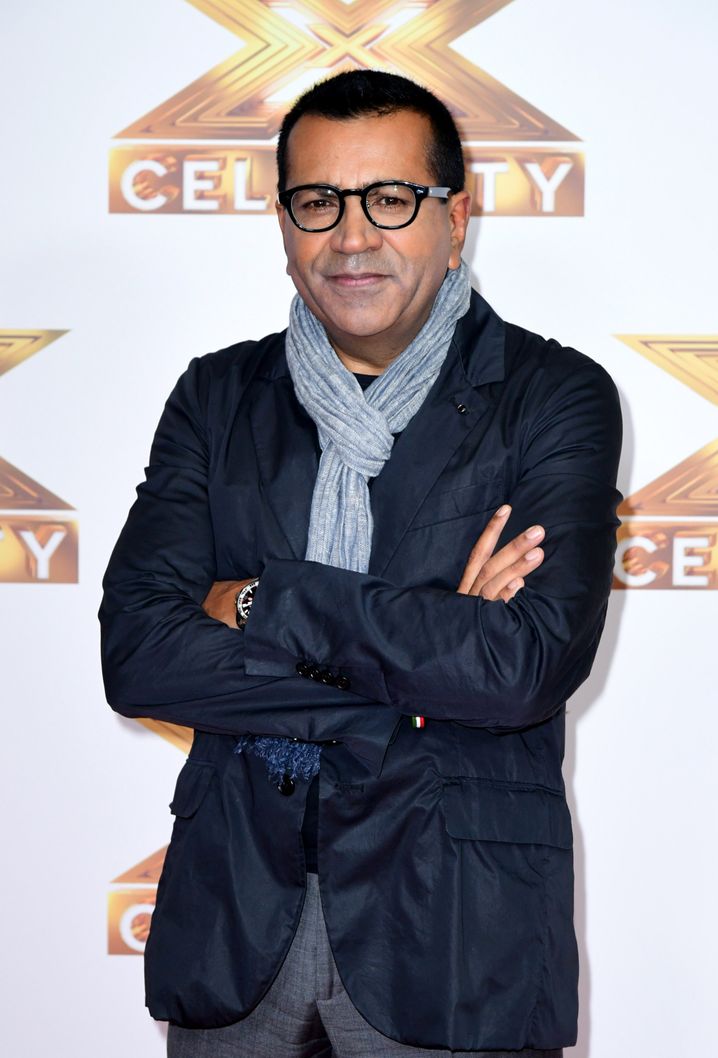