A video on Instagram is said to show British artist Banksy spraying graffito on a former prison. In doing so, he is apparently supporting a campaign to turn the building into a place of art. 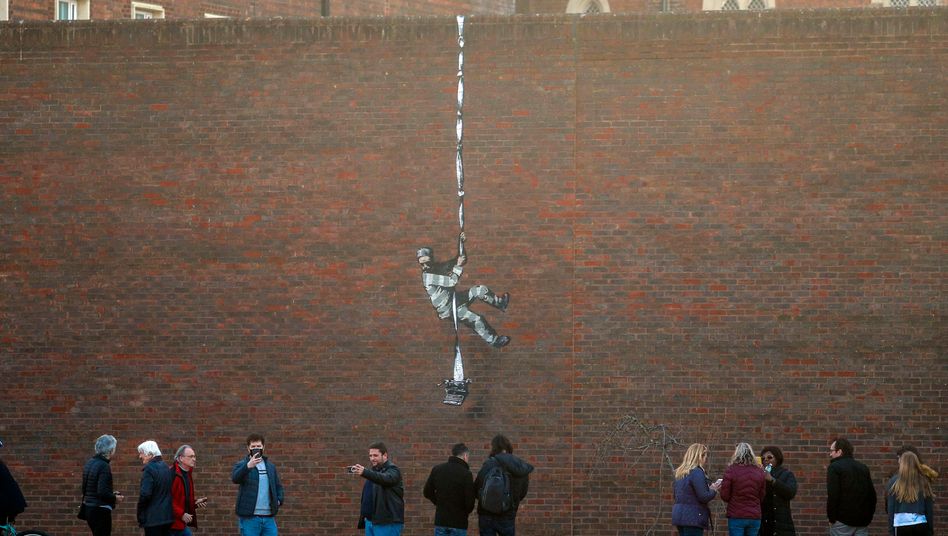 The late presenter Bob Ross comments and Banksy paints his picture: The mysterious British street artist has made a video of a recently exposed graffito on the wall of a former prison.

The picture, in black and white, shows a man in convict clothing, who rappels on a rope that is knotted together.

At the bottom, the improvised rope resembles a long piece of paper with a typewriter dangling from the end.

In the video published on Instagram, titled "Create Escape", Banksy can even be looked over his shoulder a little while at work.

On display are, among other things, stencils cut out in small pieces, spray cans, felt-tip pens and paint rollers, with which the artist works in the light of a headlamp.

Banksy is always filmed from behind.

One cannot recognize the face of the mysterious artist.

The scenes from the nocturnal spraying action on the prison wall are embedded in an episode of the television painting course "The Joy of Painting" by US painter and presenter Bob Ross.

The remarks made by Ross, who died in 1995, seem to comment on Banksy's steps in the process.

The artwork was discovered a few days ago on the brick wall of the former prison in Reading, west of London.

The former detention center, which was only closed in 2014, dates back to the Victorian era around the mid-19th century.

There had been a controversial debate over the past few years about the future use of the building.

A spokesman for the city of Reading has now said that Banksy has apparently wanted to support a campaign that is committed to transforming the former prison into a place of art.

In mid-March, the British Ministry of Justice, which owns the building, will decide on its future. 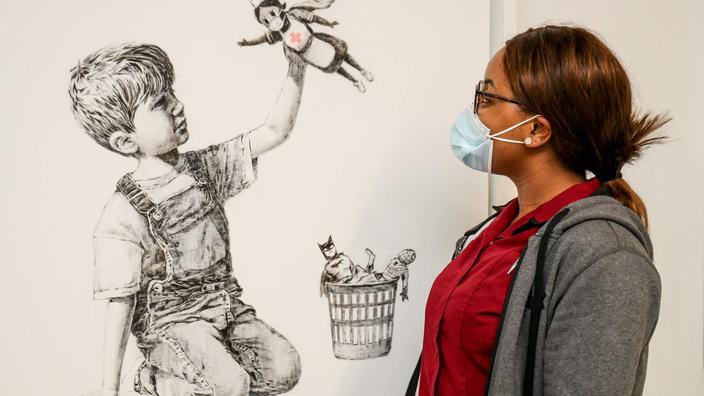 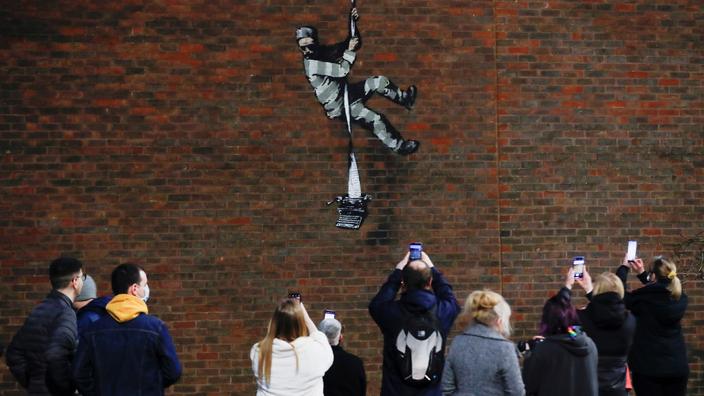 Banksy has he knocked again? The wall of an English prison in Reading has become a new attraction 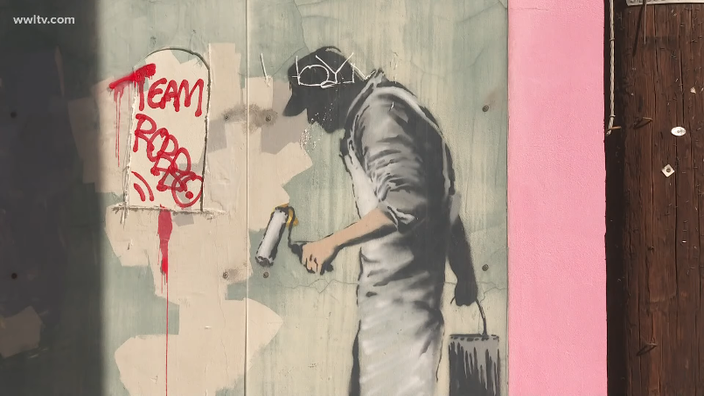 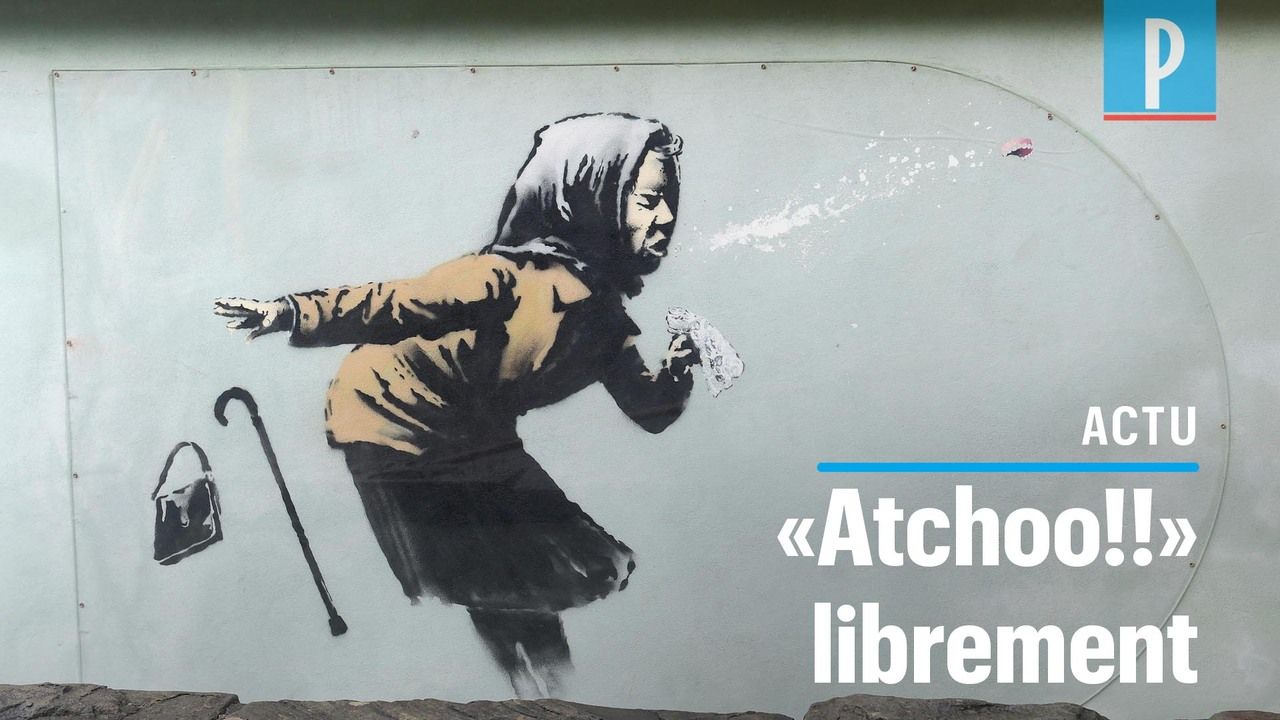 VIDEO. “Atchoo !!”, the new work by Banksy related to the health crisis 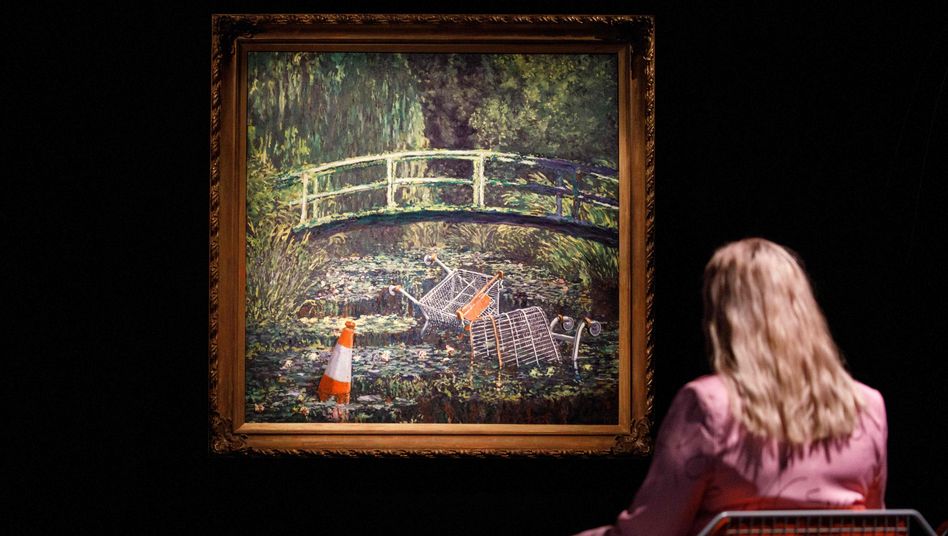