How does memory work? Look in the face of Katharina Matz! Until recently, the actress completed furious and sensitive appearances for theater and TV. Now she died at the age of 90. 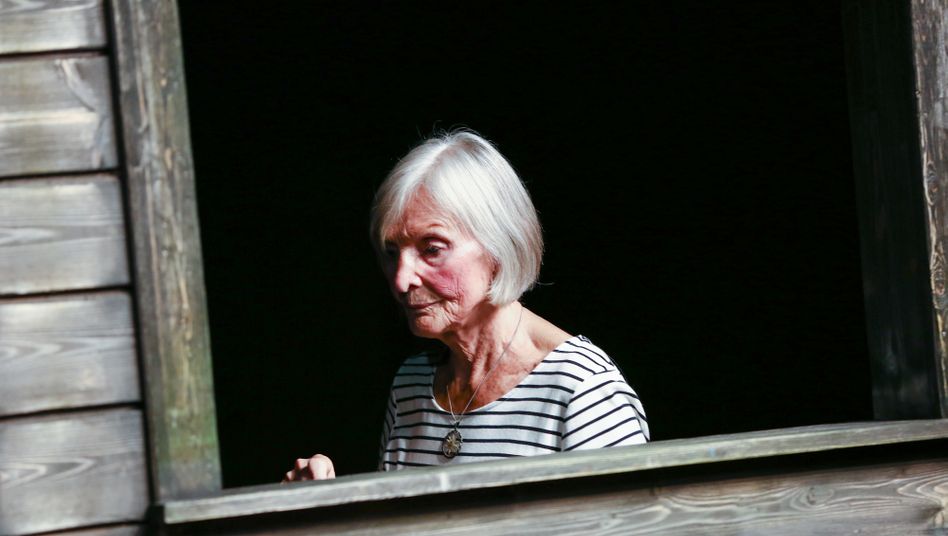 In 2020 she threw herself into her work with a force, as if it was a matter of uncovering ultimate truths.

In October, Katharina Matz was seen with a sensational, disturbing appearance in a Berlin »Tatort« episode, which dealt with 75 years of German history.

Matz played the elderly resident of a nursing home who suffered from partial dementia, but still remembered being guilty of a Jewish classmate during the Nazi dictatorship.

In her gaze - that summed up all of her acting skills - the events of three quarters of a century ago flickered.

There was no need for dramatic flashbacks, or complicated explanations: Suddenly this guilt was present in the expression of her eyes, this certainty about her own involvement in the story.

In this way Matz turned the abstract process of remembering into a physical one.

How does memory work?

Look in the face of Katharina Matz!

The »Tatort« mission was supposed to be the final chord of a long, exciting career with more than 60 appearances in films and series.

Commuter between east and west

Perhaps her part in the story thriller was so intense because the actress herself experienced the change in the system from Nazi dictatorship to SED injustice and prosperity in Germany, as described in it: Matz was born in 1930 in Haindorf, Bohemia, which is today the Czech Hejnice is.

She began her acting career in the GDR, after completing her training in Magdeburg, she first appeared on stage in Greifswald and was then a permanent member of the German Theater in East Berlin for four years.

The legendary Hamburg theater director Ida Ehre was finally able to lure Matz to the Elbe, where she first worked at the Kammerspiele and then switched to the Thalia Theater.

She worked there for a total of 49 years - with directors such as Jürgen Flimm, Leander Haußmann, Nicolas Steman and Stephan Kimmig, among others.

Matz was not yet 30 when she got to know the German stage and entertainment business from both an East and a West perspective.

For the GDR film studio DEFA she was in front of the camera for "Hotelboy Ed Martin" as the leading actress in 1955, and later she worked with West German superstars such as Hildegard Knef and Hansjörg Felmy.

At an age when others step down, it turned up again.

Over the past ten years she has been seen more and more frequently in rows and series such as “Notruf Hafenkante”, “Under other circumstances”, “All in friendship” or “Großstadtrevier”.

Often their appearances were the only highlights in it.

Since 2012 she has appeared regularly as a guest in her old stage home, the Deutsches Theater.

Most recently, shortly before the start of the corona crisis in 2020, Matz is said to have rehearsed for the world premiere of "The Heart of the Octopus" by Nis-Momme Stockmann.

As the Deutsches Theater confirmed, referring to the actress's environment, Katharina Matz died after a short illness on Wednesday in Berlin. 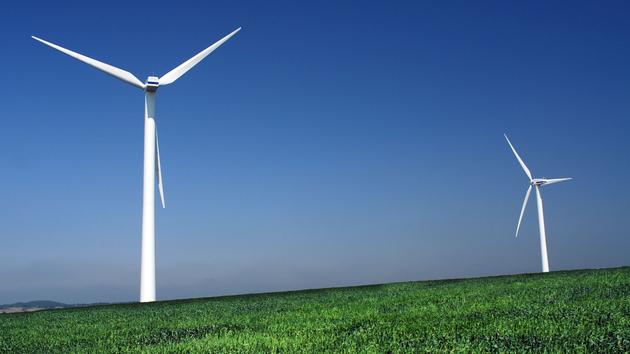 Germany: in Swabia, environmentalists put to the test 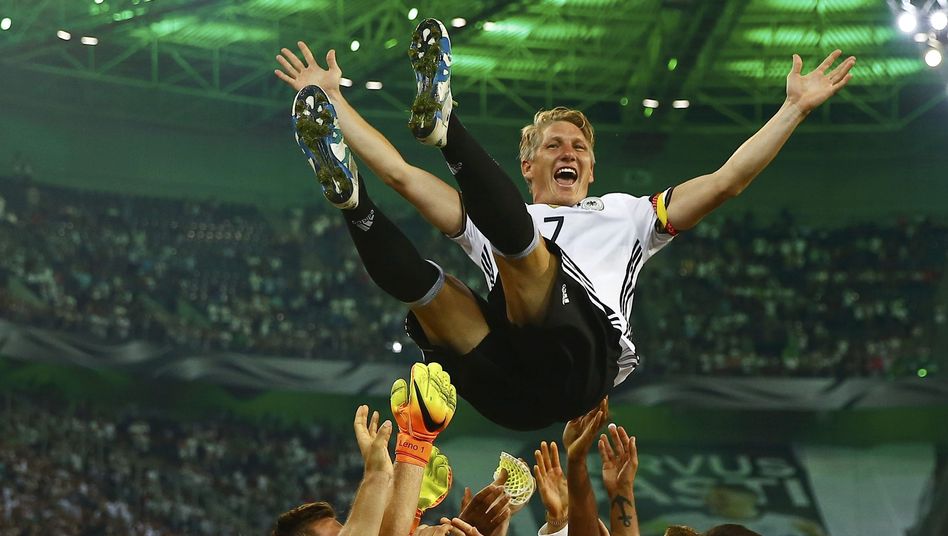 The virtuoso of the delicate: On the 90th birthday of Alfred Brendel 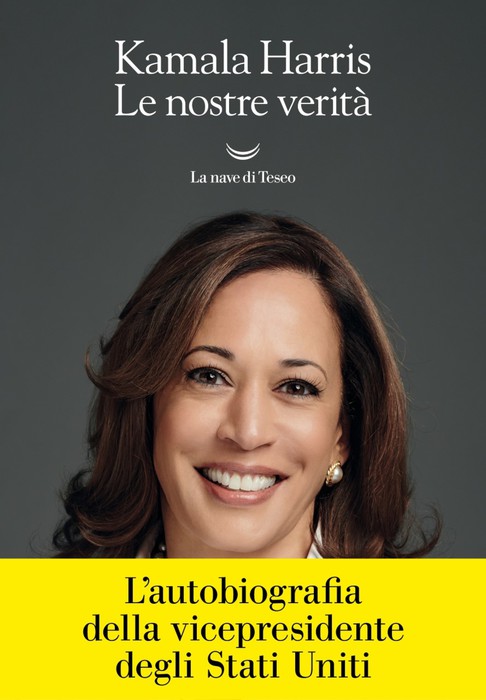 Kamala Harris, the autobiography on 'Our Truths' 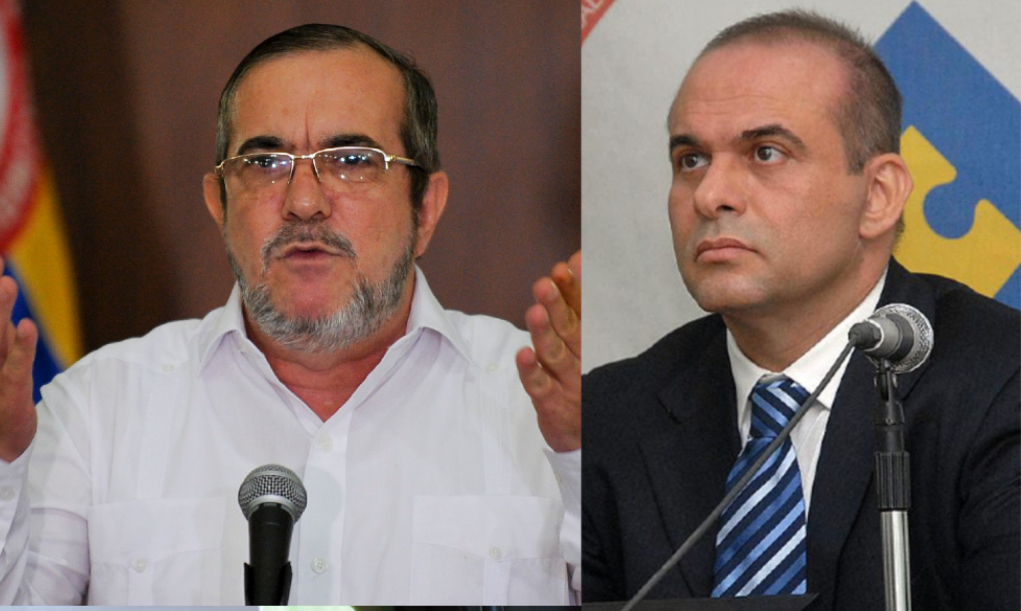 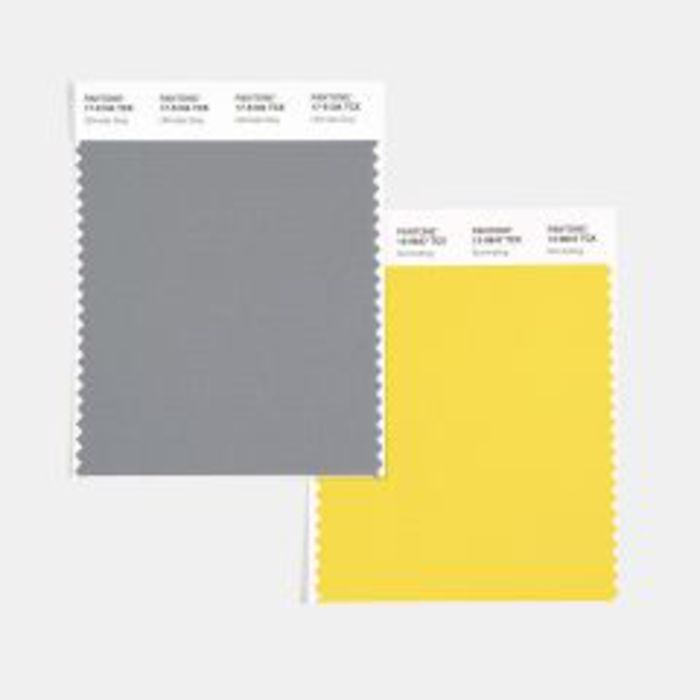 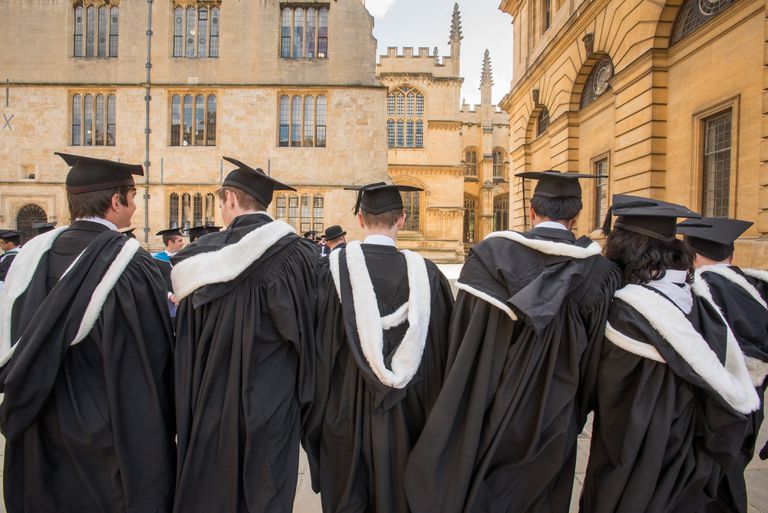 The madness of Erasmus (a portrait of Brexit)