Very contagious, the EHV1 virus, the first case of which was detected at the end of February in Valencia (Spain), causes high fevers and symptoms. 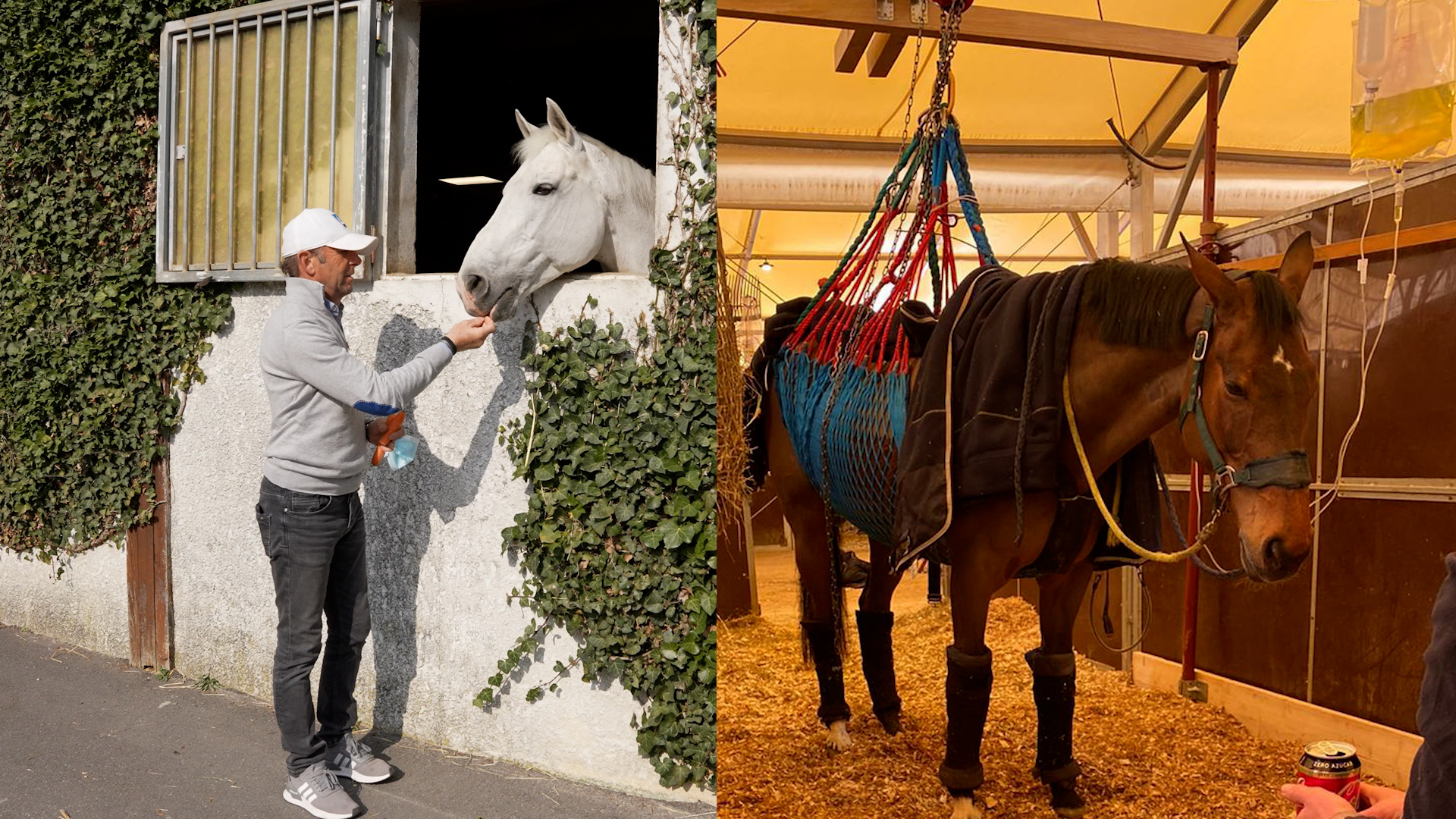 When horses hit their heads against the walls of their stalls, the virus begins to take them away.

Since the end of February, an epidemic of rhinopneumonia has been wreaking havoc in the equestrian world.

First alert at the end of February in Valencia, Spain, where a horse racing event brought together nearly 800 mounts, including a hundred showing symptoms of the disease.

Since then, several other outbreaks have been confirmed in France, pushing the industry to take preventive health measures to prevent the spread of the virus.

"I went down with 17 horses, all 17 were affected, and I lost a mare," said Franck Curti, owner who remained in Valence at the bedside of his horses.

"Veterinarians have never seen that, (...) this nervous form of the disease has become very aggressive".

Rhinopneumonia is a disease well known to the equestrian world.

It results in fever - the temperature of horses can rise to 40 ° C - breathing problems, difficulty urinating or defecating, and especially a general weakness.

"In its severe form, it is fatal once in two", explains Mathieu Houssin, equine veterinarian.

Horse riding: concern grows with the virus that can kill horses

Faced with this strain which has already caused 11 deaths, the international equestrian sports federation has qualified it as "the most serious epidemic in Europe for decades".

To fight against its spread, the French federation has banned all gatherings, competitions and equestrian courses at least until the end of March.

In Maisons-Laffitte, horse owners "very worried and cautious" about the deadly virus 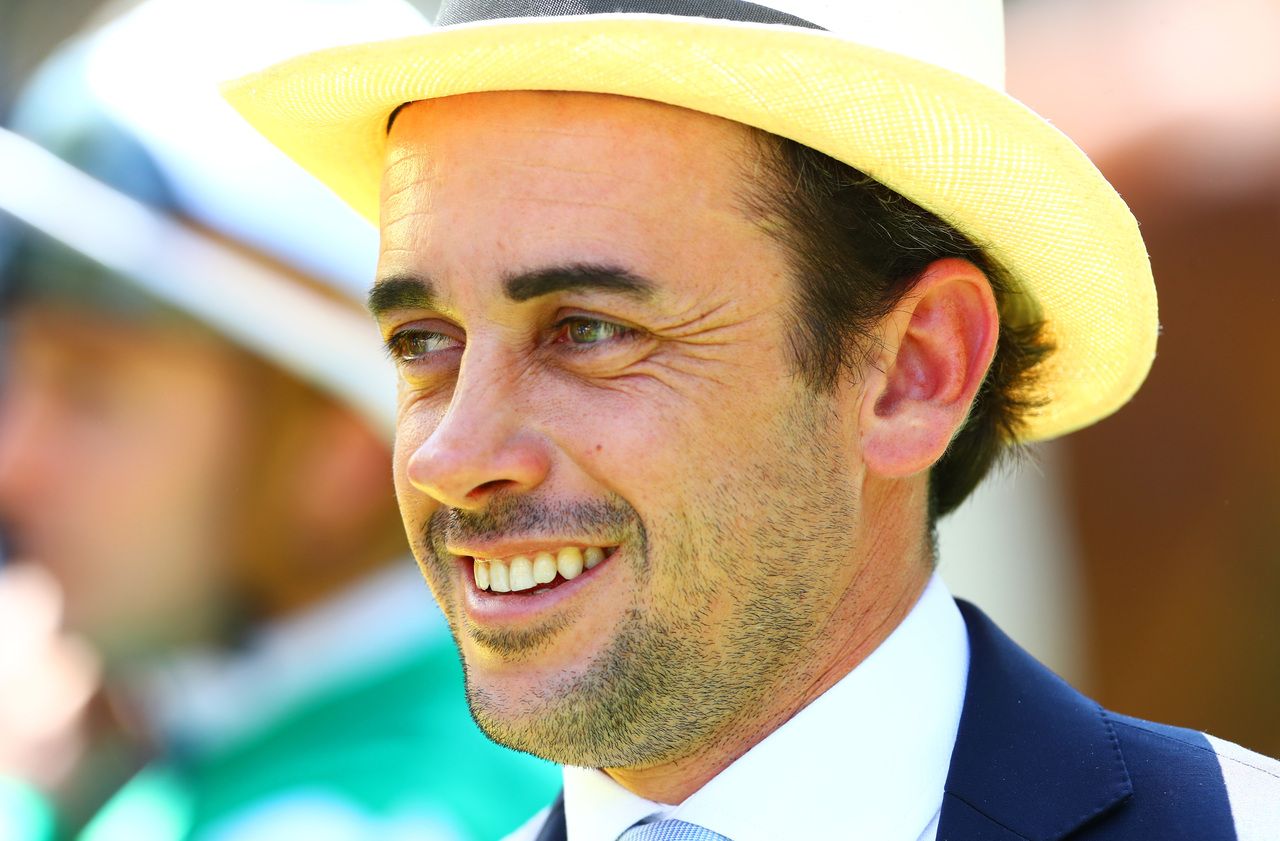 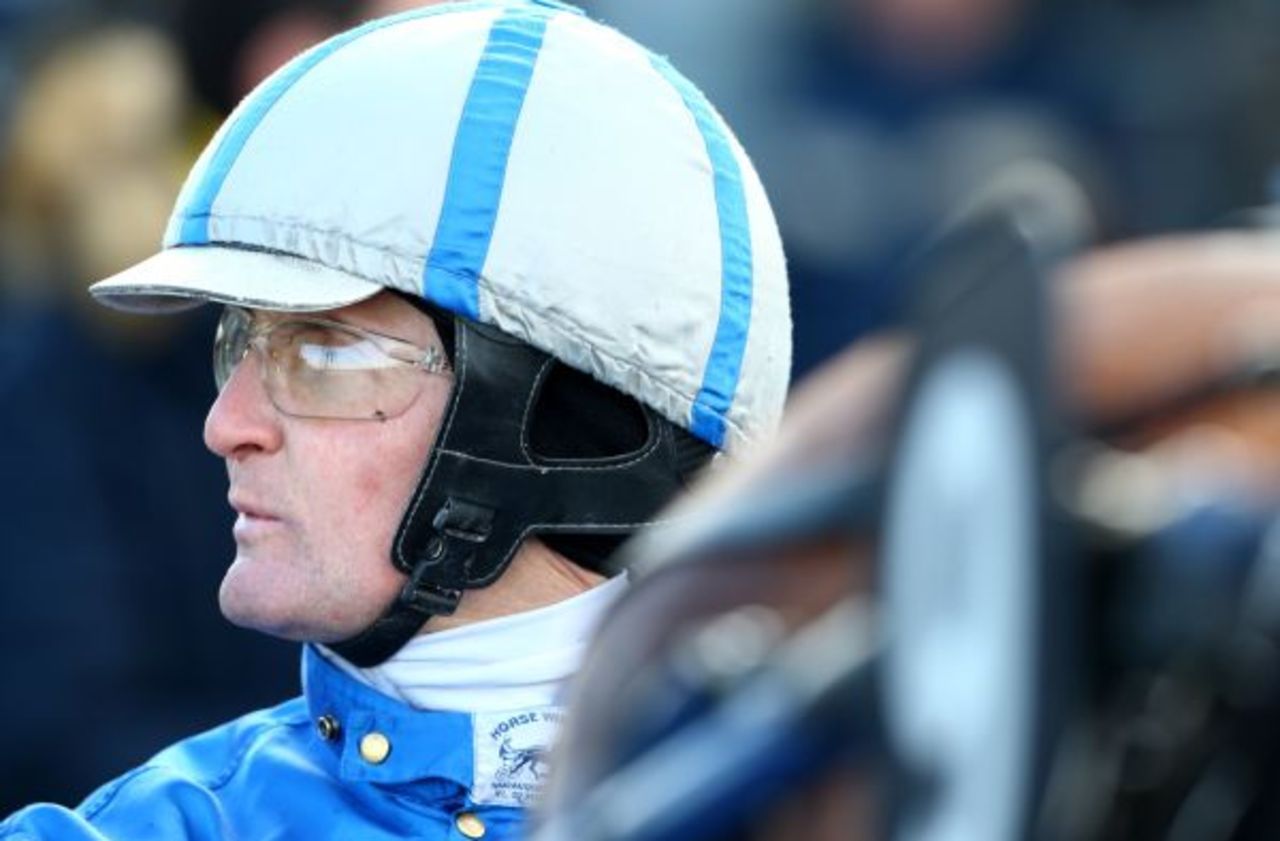 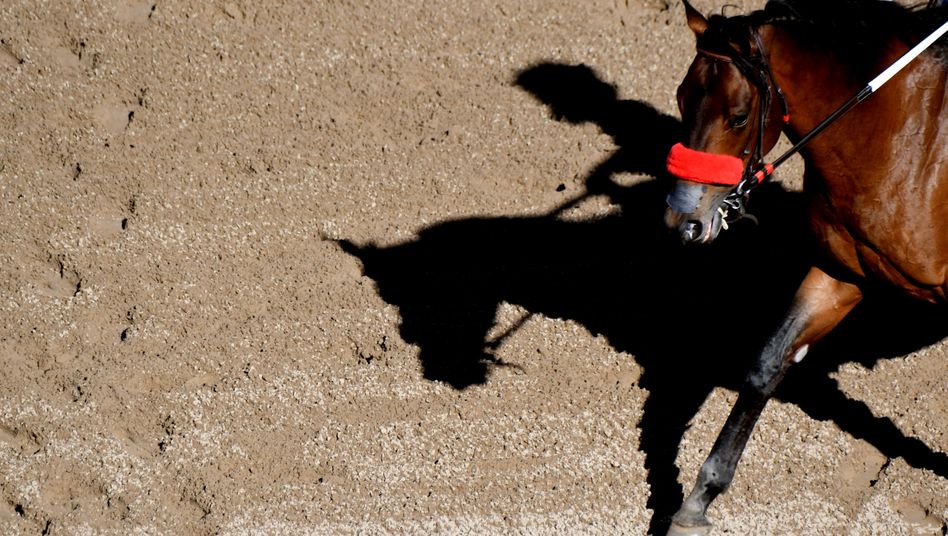 From Italy to Chantilly, the rise and fall of the trainer of racehorses, accused of doping 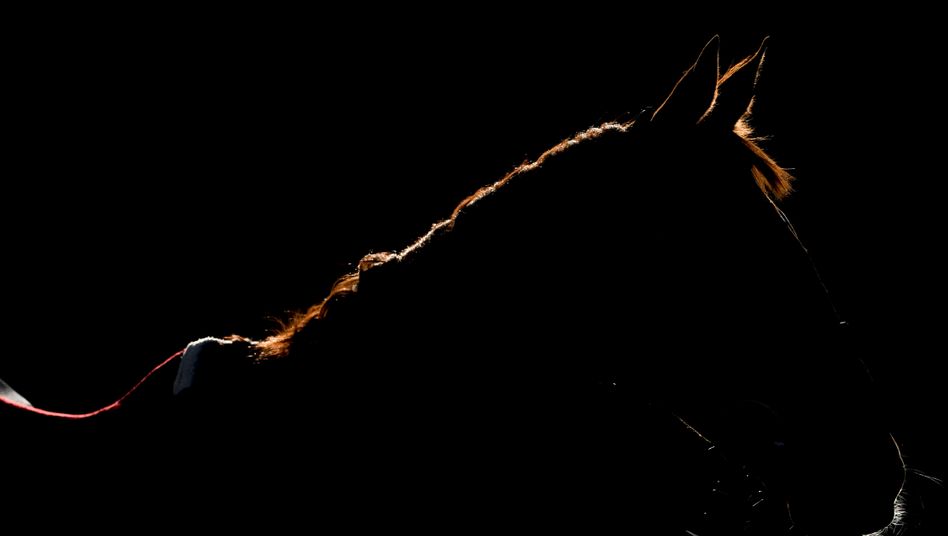 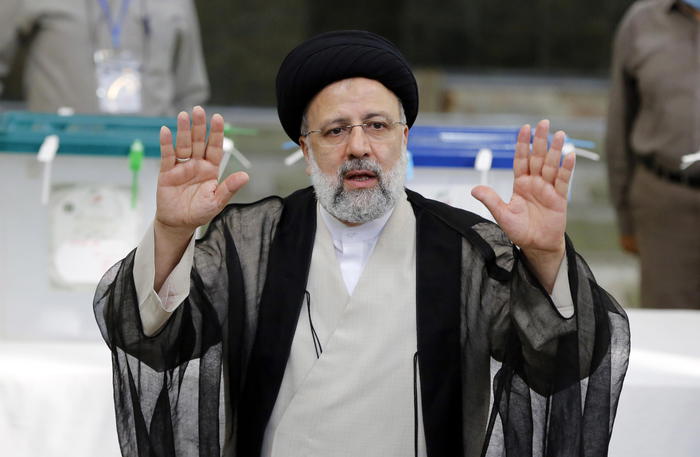 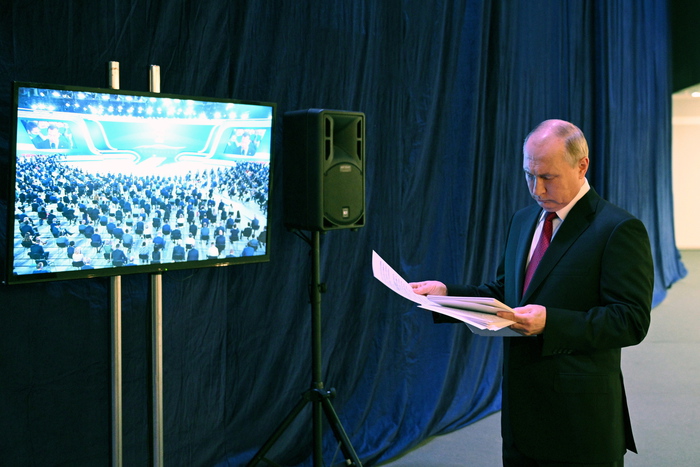 Ardea massacre: today the funeral of Daniel and David Fusinato