Prince William is defending the British Palace against charges of racism made by Meghan and Harry. A conversation between the brothers on the subject is apparently still pending. 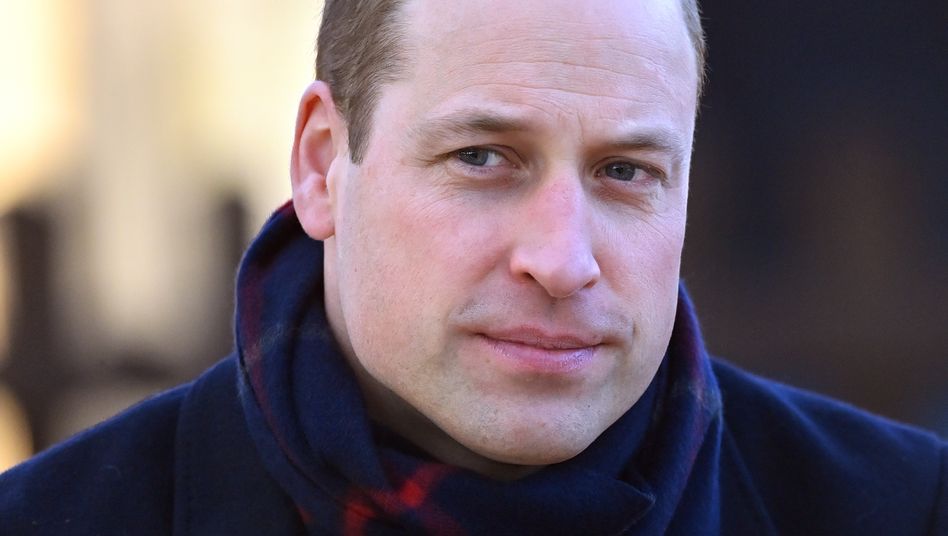 Prince William has rejected the racism allegations made against the British royal family by his brother Prince Harry and his wife Meghan.

"We are not a racist family," said the 38-year-old when visiting a school in London.

He has not spoken to his brother since the interview broadcast on Sunday evening, William said when asked by reporters.

Meghan, 39, and Harry, 36, accused the royal family of a lack of support and racist mind games in their interview with US presenter Oprah Winfrey.

So it was in the royal family before the birth of their son Archie, how dark his skin color would be.

Meghan is the first member of the family with African American roots, her mother is black.

The royal family announced in a brief statement on Tuesday that the allegations would be clarified "privately", but that they would be taken very seriously.

In particular, the “questions raised relating to racism” were described as “worrying” in the statement: “While some memories may vary, they are taken very seriously and are privately addressed by the family.” Finally, “Harry , Meghan and Archie will always be very beloved family members. " 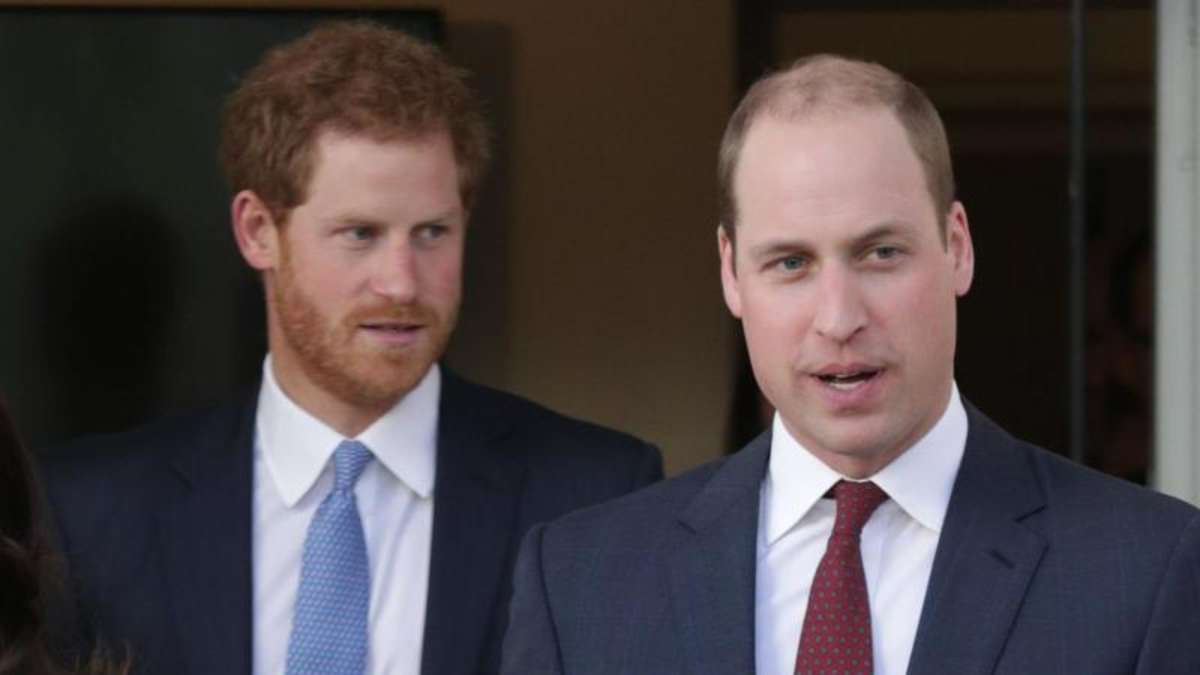 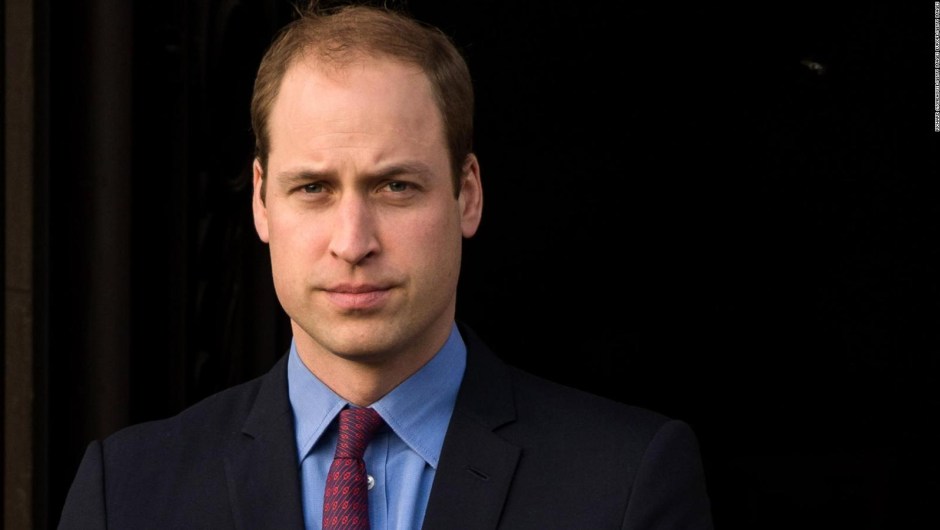 Prince William: "The royal family is not racist" - Walla! news 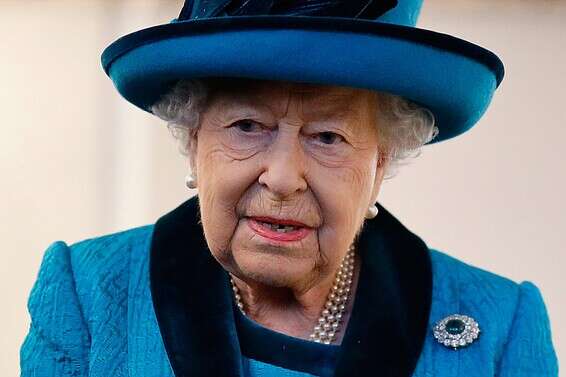 Prince William defends: "We are not racists" Israel today