A man is on trial in Berlin - because of an accident in which two women were seriously injured. According to the 29-year-old, he pressed the accelerator pedal to impress his passenger. 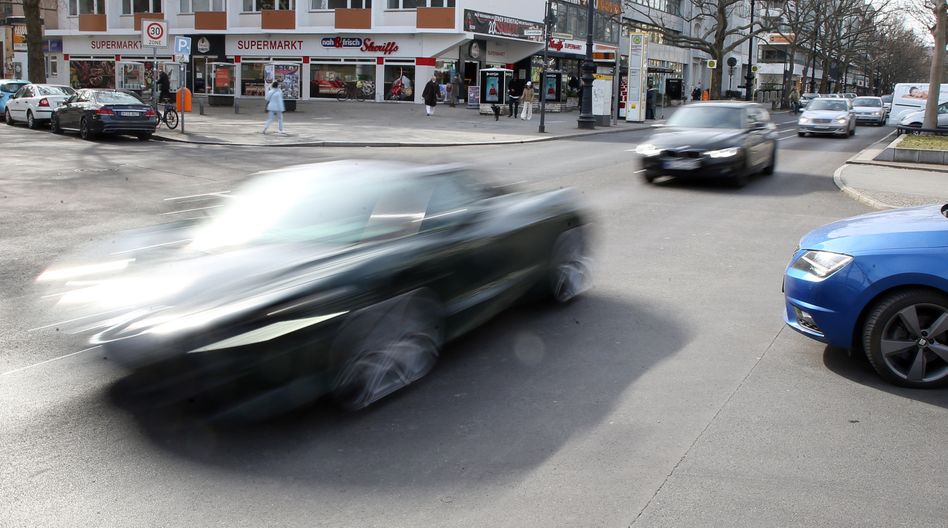 The trial of an accident on Berlin's Kurfürstendamm with two seriously injured women began with the defendant's confession.

The man's defense attorney read an explanation for the 29-year-old at the capital's district court.

Accordingly, the man had fully pressed the gas pedal to impress his passenger.

He was aware that he could endanger other road users by maximum acceleration.

But he did not want the accident, it was said.

In the crash on the evening of August 31, 2020, a mother and her daughter were seriously injured in their small car.

The 17-year-old daughter came to court at the start of the trial.

The alleged speeder is accused of prohibited motor vehicle racing as well as dangerous and serious bodily harm.

He is said to have driven along Ku'damm at speeds of up to 132 kilometers per hour in a rental vehicle with 530 hp and did not brake the car even when the women's car tried to cross the street.

Its driver was critically injured in the collision.

According to the court, the woman is permanently paralyzed.

She did not come to the start of the process, but was represented by a medical supervisor.

The defendant further explained through his lawyer that he was traveling with a holiday acquaintance and a friend.

He rented the car especially to visit the woman.

"I am aware that I have caused great suffering to the two injured parties through my behavior," the statement said.

The confession was preceded by a so-called agreement between the court, public prosecutor and defense.

Accordingly, the previously also accused criminal offenses of accident escape and dangerous interference in road traffic are no longer negotiated.

According to local media reports, the parties agreed on a maximum sentence of four years.

Without this agreement, it could have been significantly higher under certain circumstances.

The force of the collision was so strong that several parked vehicles were damaged by flying car parts, it said.

The defendant is said to have left the scene of the accident together with the other occupants of the rental car.

He was arrested a month later and has been in custody ever since.

Illegal street races have been considered a criminal offense in Germany since 2017 and no longer an administrative offense.

According to the penal code, this is punishable by a fine or up to two years in prison - and up to ten years if someone is seriously injured or killed. 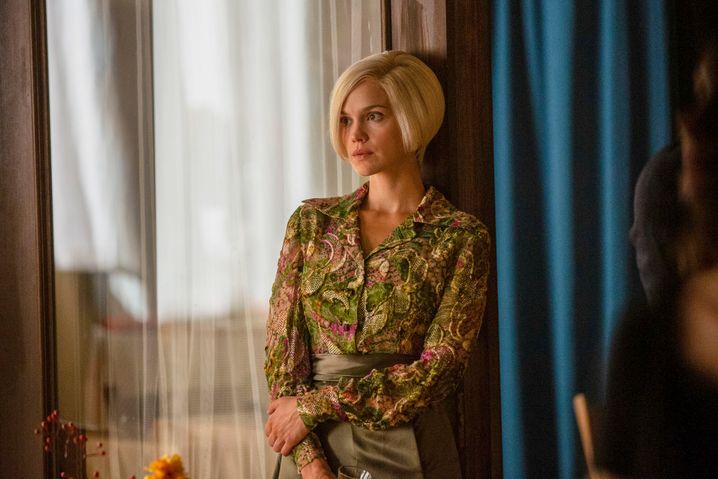 »Ku'damm 63« with Claudia Michelsen on ZDF: Rock'n'Roll in a support corset 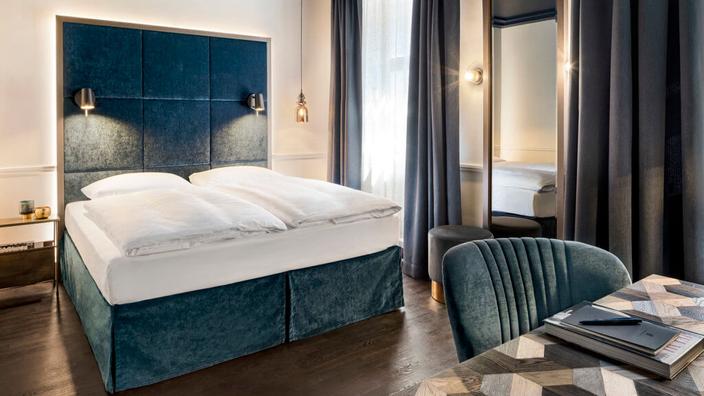 Where to sleep in Berlin for less than 150 € a night? Our ten stylish hotels

Police will not file an indictment against Tiger Woods: "Accident is not a crime" - Walla! sport 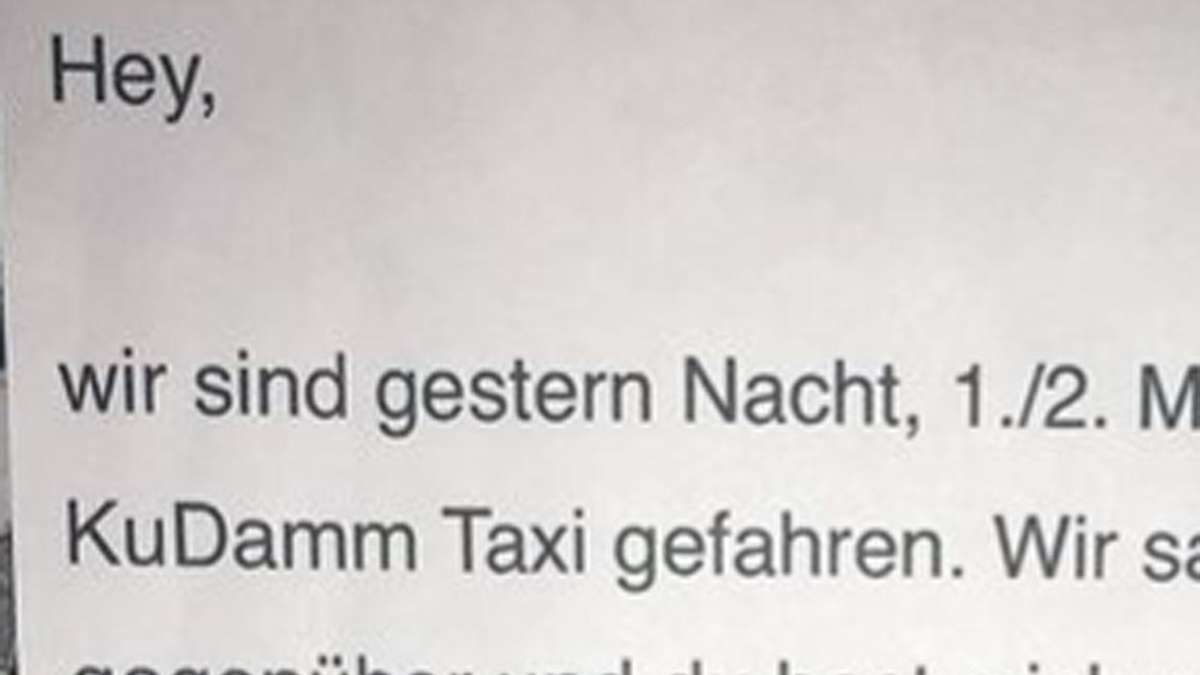 Note in Berlin: One word causes lively discussions - others are surprised at the e-mail address

Note in Berlin: One word causes lively discussions - others are surprised at the e-mail address