Damascus-SANA In conjunction with the International Day of Mathematics, the Authority for Excellence and Creativity launched the Junior Scientific Olympiad In conjunction with the International Day of Mathematics, the Authority for Excellence and Creativity launched the Scientific Olympiad for Young People in Mathematics and Science for the year 2021 for students of the seventh and eighth grades of basic education.

The Olympiad aims to refine young minds, develop young people's skills in mathematics and science, and teach them the skill of managing priorities, organizing time, and intellectual and scientific skills by solving problems in an innovative and creative manner, and getting out of solving problems in the normal or stereotypical manner and testing the competitors' knowledge with motivating questions outside the curriculum context and in accordance with age The expected mental health of the target group, in order to provide the national teams of the Syrian Scientific Olympiad with distinguished cases from them.

The President of the Authority, Eng. Hala Al-Dakkak, confirmed during a press conference held today at the headquarters of the Authority in Damascus that the Junior Olympiad is a different challenge for the student, different from the traditional challenges that he faces in his school, “as he challenges himself, tests his abilities and competes with himself to find creative solutions to the mathematical and scientific problems that arise before him and thus become More confident of himself and armed with scientific concepts that enable him to compete in international competitions.

In turn, Director of the Scientific Olympiad at the authority Nabug Yassin indicated that the orientation to young ages is part of the authority’s strategic plan, as studies and experiments have shown that discovering students ’skills at an early age is the best way to nurture them and reach them to distinction, given that every distinguished is a project that needs years of perseverance. Follow-up, support and chart the correct scientific course.

Member of the Central Scientific Committee for Mathematics in the Syrian Scientific Olympiad, Michael Hammoud pointed out the importance of the Junior Olympiad in terms of stimulating the thinking of this age group, developing their mental capabilities and preparing them to participate in international scientific competitions.

Registration for the Scientific Olympiad for Young Adults in Mathematics and Science for the year 2021 through the Authority’s website starts from the twentieth of this month until the first of next April, after which the candidate undergoes electronic qualification tests in each of the aforementioned specializations.

The Olympiad is divided into two stages of the first exams, including a set of questions in mathematics and science specialists, and the second written tests for those qualified from the first stage, and it will be during next June at the governorate level, where a text message is sent via mobile phone to each student containing the name of the center and his exam number.

The final qualifying exams will be held during next August and include questions that measure logical thinking skills and mathematical analysis within a wider range of concepts also inspired by the scientific axes adopted in the Syrian Scientific Olympiad.

During a ceremony dedicated to this, the first winners are honored with gold, silver, and bronze medals and certificates of appreciation. The top ten in each specialty are allowed to apply directly to the final qualifying exams of the Syrian Scientific Olympiad without passing the qualification tests. With the participation of 367 male and female students ... The start of the first round of the final qualifying examinations for the Syrian Scientific Olympiad 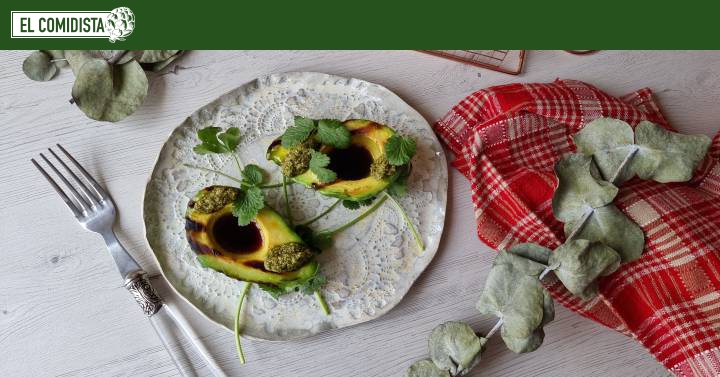