Conforama: Destocking operation with up to -50% on the whole site

From March 16 to 29, the Conforama site is posting a large-scale destocking operation: it allows you to take advantage of discounts of up to 50% 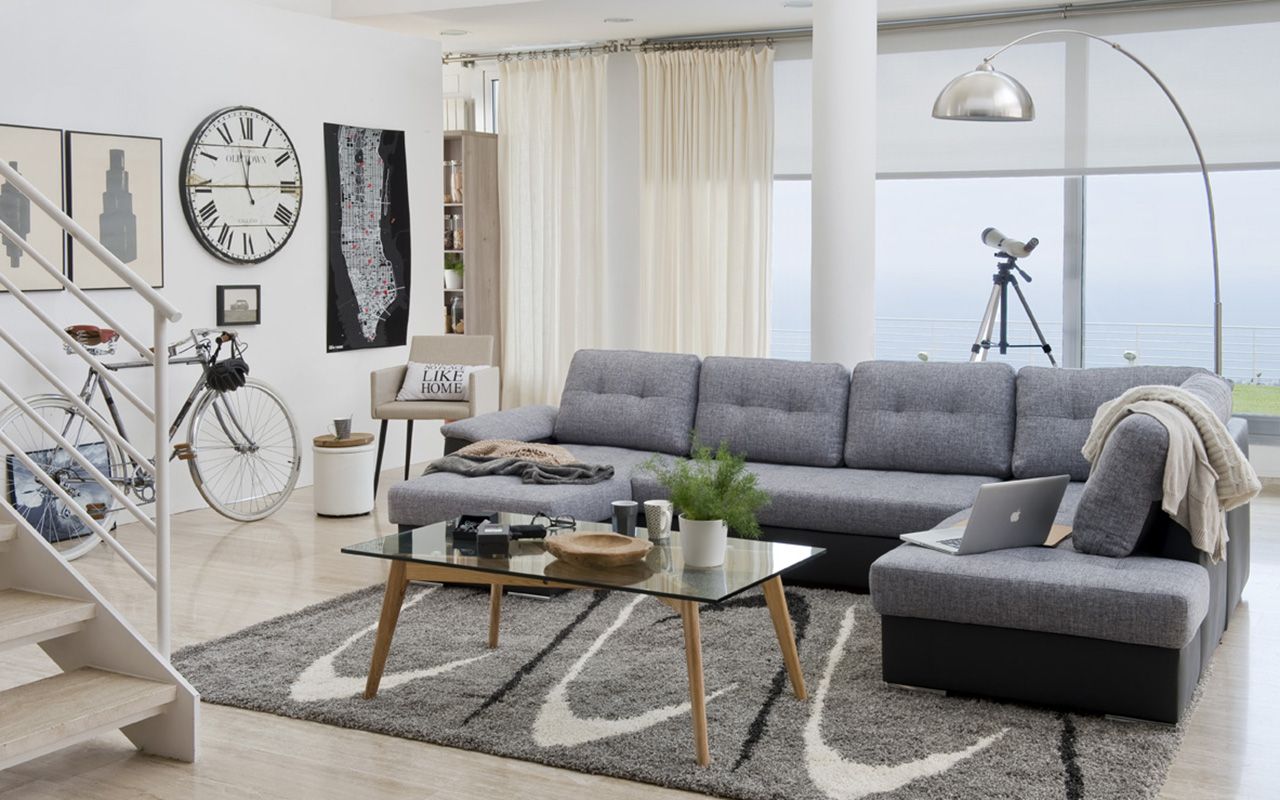 Conforama is currently offering an exceptional destocking operation: its entire catalog is on promotion.

Destocking discounts can go down to -50% in certain product categories, which makes it possible to equip oneself at very reduced prices in terms of decoration as well as high-tech equipment and household appliances, furniture, bedding, light fixtures, and much more.

In all, thousands of references are concerned and in terms of stocks, more than a million products are on sale.

The operation lasts until March 29 included and is combined with the various advantages of Conforama, namely payment in several installments, the possibility of using the brand's loyalty card to benefit from 5% cashback on your purchases, or a period of 14 days to change your mind.

If you need a little help in navigating the different sections of the promotion site, here is something to help you.

Click here to take advantage of all Conforama offers

The best deals on large appliances

If you want to change your household appliance such as your washing machine or your dishwasher or finally equip yourself with a dryer, now is the right time to do so at Conforama with the destocking operation in progress.

This section contains dozens of references from major brands including Hisense, Whirlpool, Haier, Hotpoint, Indesign, and many others.

Obviously, the essentials of the house, such as the refrigerator or the built-in oven are there, but you can also take the opportunity to equip yourself with a wine cellar or new hobs, which will allow your kitchen to gain in efficiency, but also in standing.

And all without breaking the bank, thanks to really interesting promotions throughout this selection of major appliances.

The best deals on TV, audio and multimedia

Another large section of the Conforama site, the audiovisual sector, comprising both televisions and audio products, also displays a plethora of good deals to be seized.

Brands like Thomson, LG, Hyundai, Philips or Polaroid are waiting for the offers of the moment.

But that's not all that we find in this selection since computers are also hidden there, as well as video projectors, wireless headphones, headphones and connected speakers.

In short, enough to expand the multimedia dimension of your interior, always without breaking the bank.

The best deals on the house

A vast universe if there is one at home: at Conforama, this includes everything related to the living room, such as sofas, benches and sofa beds, as well as what we find in the bedroom, typically the bed with its box spring and mattress.

These are items that are generally very expensive and Conforama's destocking operation allows you to make very significant savings in equipping yourself with quality furniture from major brands.

Dozens of sofa references await you and on the bedroom side, there are hundreds of products on sale.

If you have a little budget left, you can also turn to the decoration and linens department, where more than 2000 references show very significant discounts.

Enough to redo your interior from A to Z.

Conforama: Destocking operation with up to -50% on the whole site 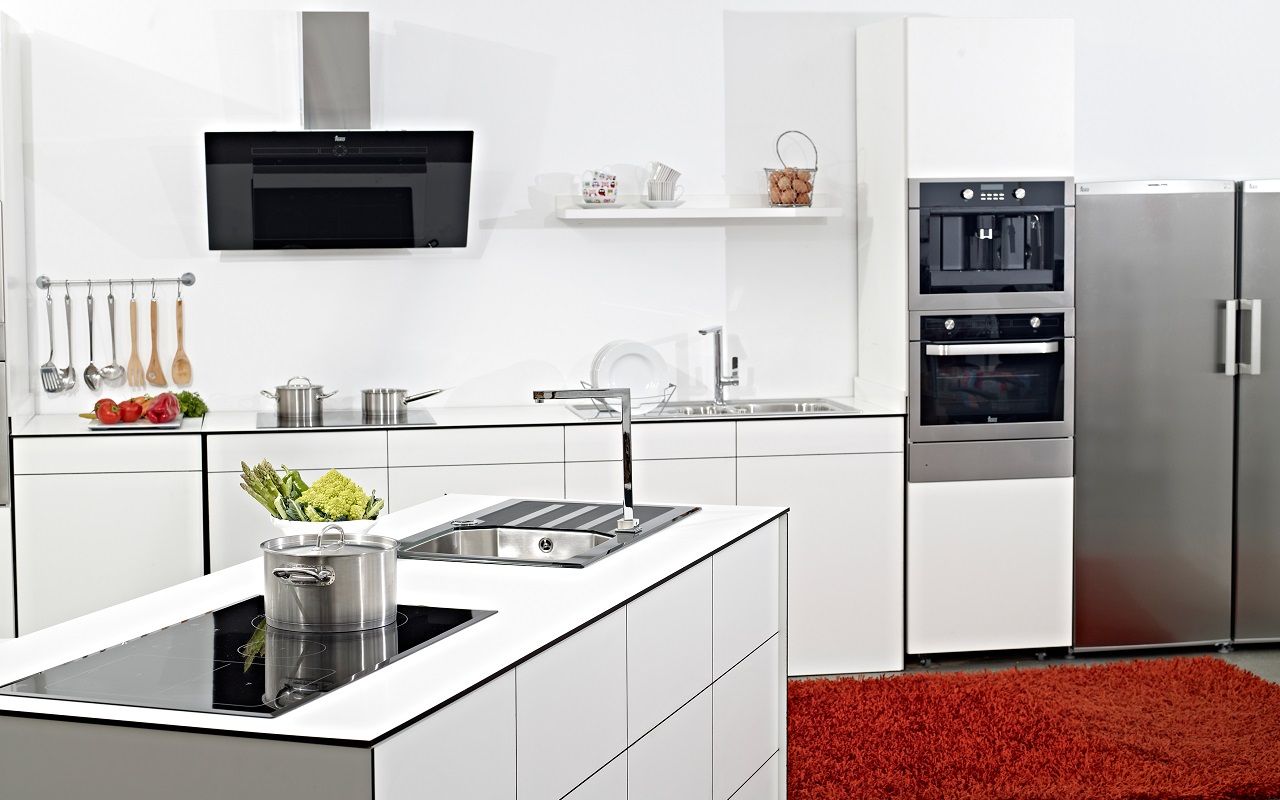 Conforama clearance sale: up to 50% reduction on household appliances 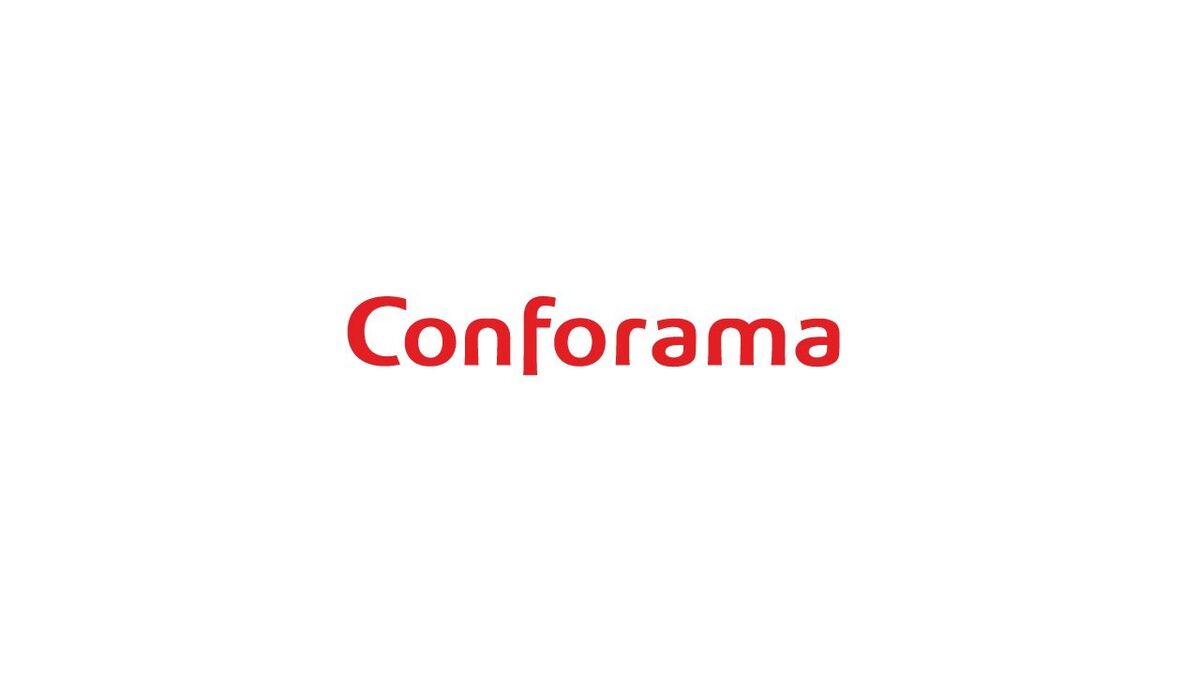 Appliances, furniture ... Up to 50% discount at Conforama

TV, PC, speaker ... Destocking operation not to be missed at Conforama (-50%) 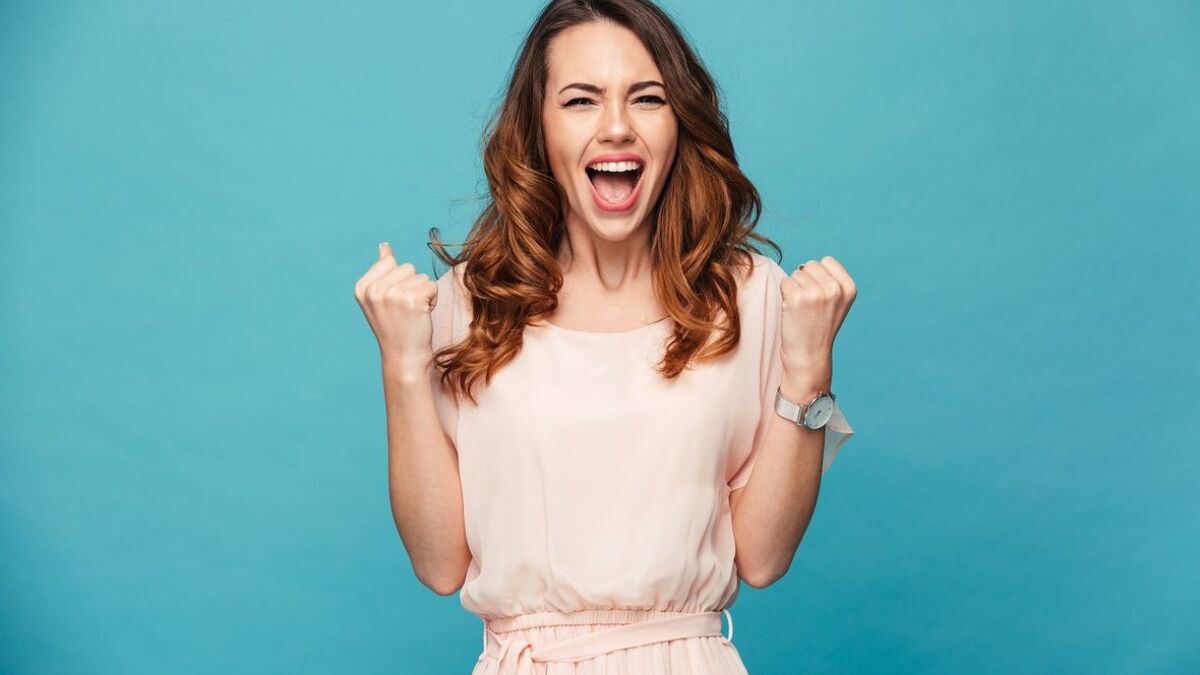 Darty, Conforama ... The top offers for the home during the sales 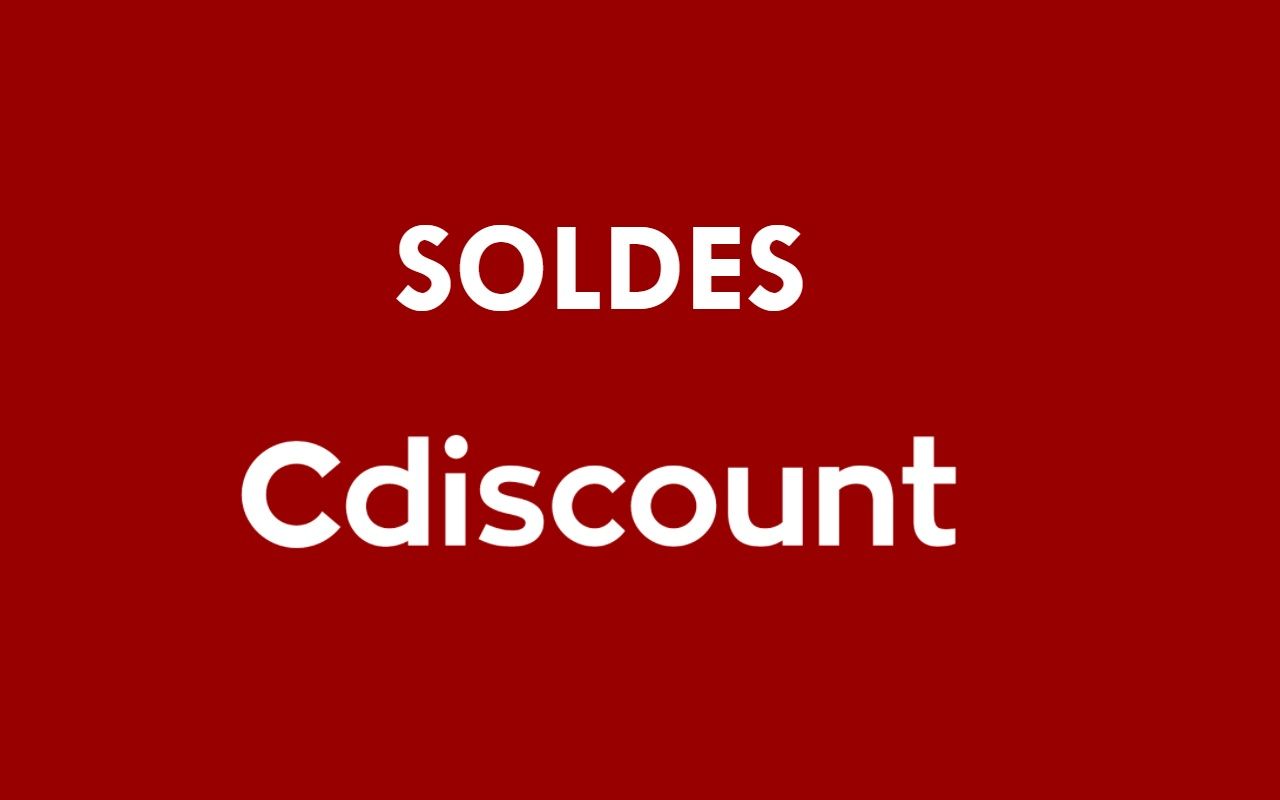 Cdiscount: Last week of big promotions before the end of sales 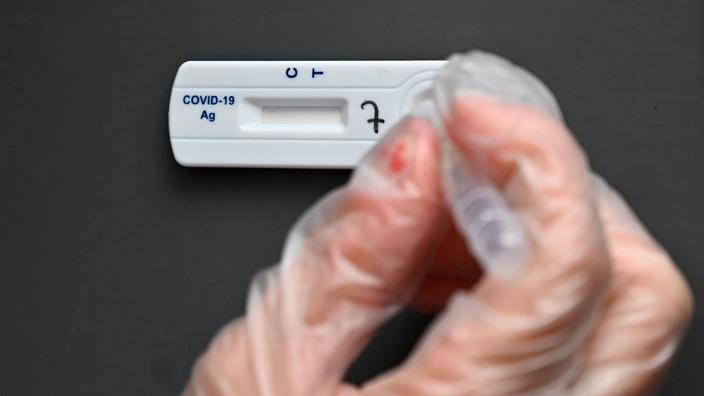 Covid-19: a Conforama site in Isère temporarily closed after the appearance of 15 cases