Does a new corona mutation succeed in evading the pen tests? - Walla! health

Did you think that the area was vacant and that it was possible to return to routine? Well, in Corona as in Corona there are always surprises waiting around the corner. Authorities in France recently reported that they had found a new mutation that apparently managed to evade testing in the world. What it means?

Does a new corona mutation succeed in evading the pen tests?

Did you think that the area was vacant and that it was possible to return to routine?

Well, in Corona as in Corona there are always surprises waiting around the corner.

Authorities in France recently reported that they had found a new mutation that apparently managed to evade testing in the world.

In the video: The finance representative reveals that Israel has spent NIS 2.6 billion on vaccination deals (Photo: Knesset Channel)

We are all in euphoria last week, after a very significant decline in the corona virus in Israel.

Still, it is important to remember that the fight against the virus is not over, and that more bumps are expected in the future.

One such comes from the French Ministry of Health which has reported a new version of SARS-CoV-2, which they claim is more difficult to detect by means of the pen test, or PCR.

The new version, known as "Breton" - discovered in Brittany in western France - was isolated in a cluster of eight patients hospitalized in Leonion, all of whom had the classic symptoms of COVID-19.

They were first found to be negative by PCR, and then tested positive by blood tests or deep breath tissue sample detection.

The eight patients have since died.

this is the reason

The Pasteur Institute proposes that the new version discovered in France is derived from a now known version, clade 20C.

Researchers are now examining whether there are genetic changes in the new version that may make detection difficult, and even cause a miss in identifying the new version due to errors in the PCR tests themselves, which may provide a false negative test to the person carrying the mutation.

A statement issued by the French Ministry of Health said that early analysis did not indicate that the new version was more contagious or that it could cause more serious illness, but investigations are under way to confirm this.

"In-depth investigations are underway to better understand this version and its effect. Experiments will also be conducted to determine how this version responds to the vaccine and antibodies developed during previous infections," it said.

Mutations are part of the deal.

Variants are a natural phenomenon in any virus that develops as it continues to replicate and spread through the population.

To date, several SARS-CoV-2 variants have raised concerns among countries around the world - most notably variants that came from the UK, South Africa and Brazil, as there were signs that they may increase infection or cause higher mortality rates.

However, what seems different in the new version in France so far is that it has been missed by standard PCR tests.

Although early surgery does not indicate that the mutation is more transmitted or has increased mortality, it raises concerns because it may evade detection by a common PCR test and therefore will be difficult to detect.

RT-PCR tests are considered to be very advanced and accurate.

The test, taken by a stick that takes a sample from the throat and nose, works on the principle of detecting and amplifying very specific segments of genetic material, and it makes it possible to find the presence of very little of the virus and know with a very high degree of certainty that this virus is SARS-CoV-2.

France is currently trying to understand the new version and the country's Ministry of Health has reported the version to international authorities, and the World Health Organization has begun testing.

XBB.1.5: This is the new corona strain causing the current wave. What is different about it? - Walla! health 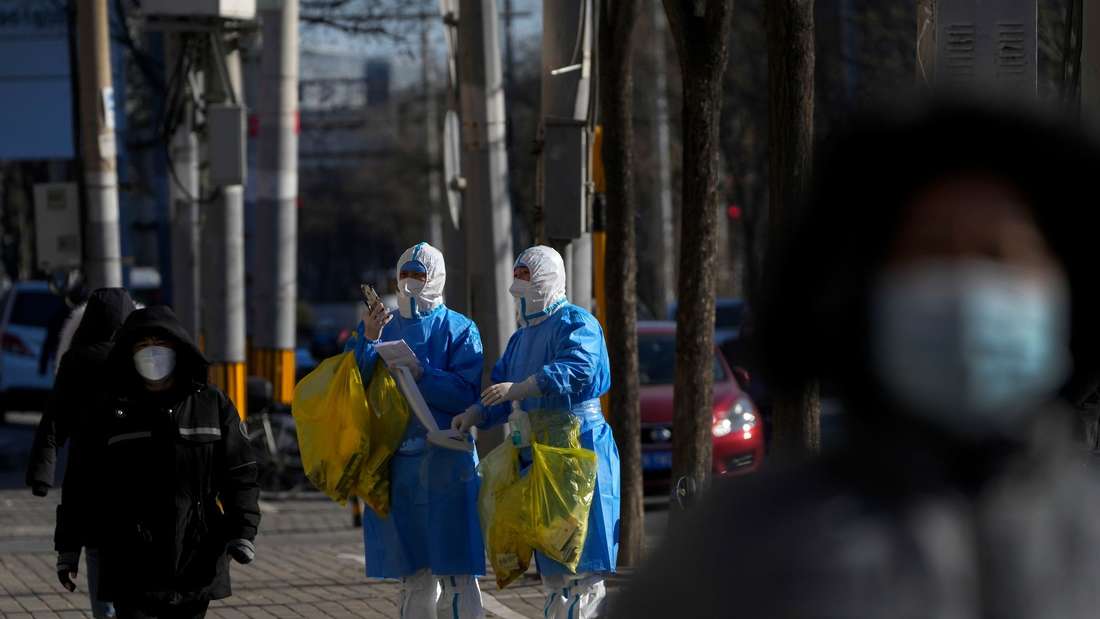 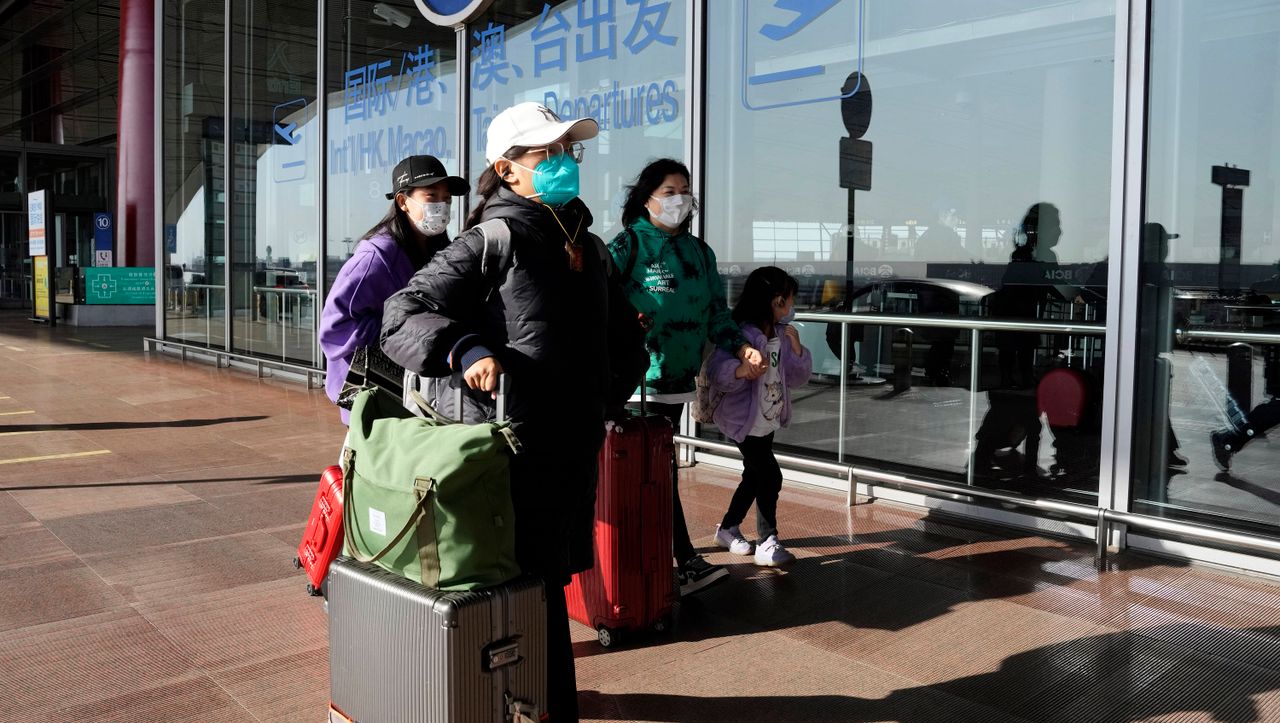 Corona: EU authority considers mandatory tests for travelers from China to be unnecessary 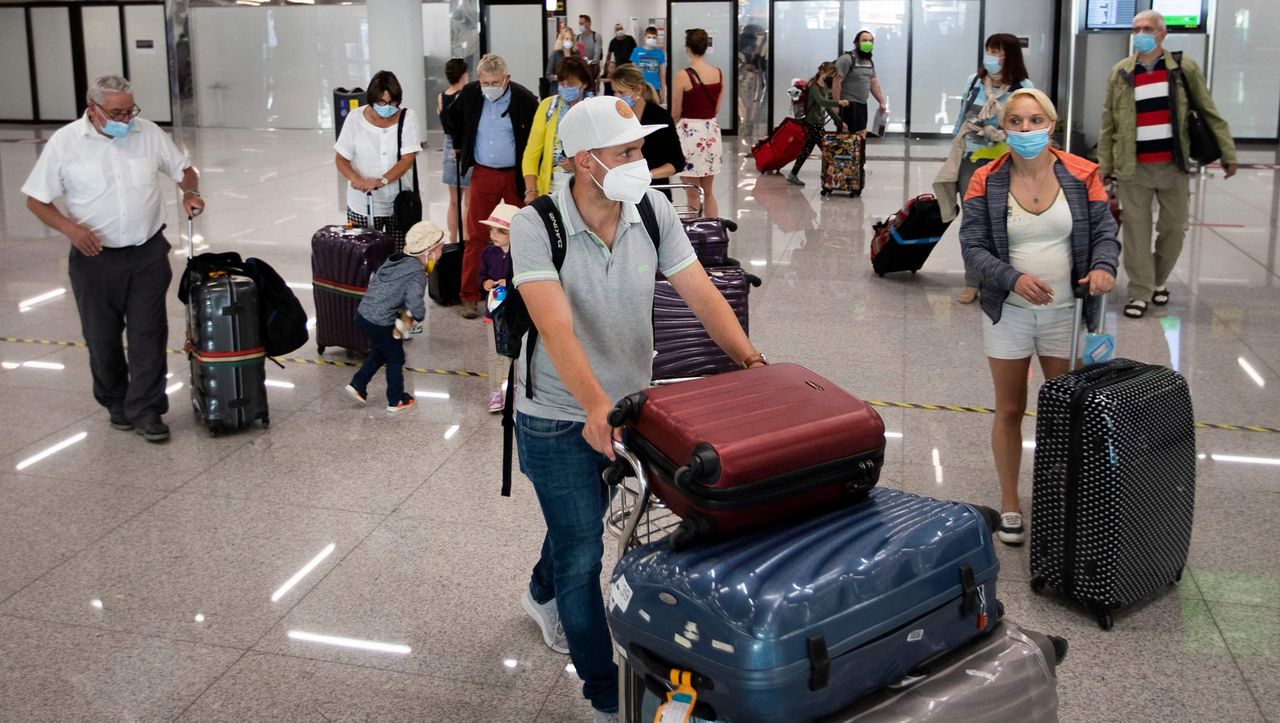 Spain also announces controls for travelers from China at airports 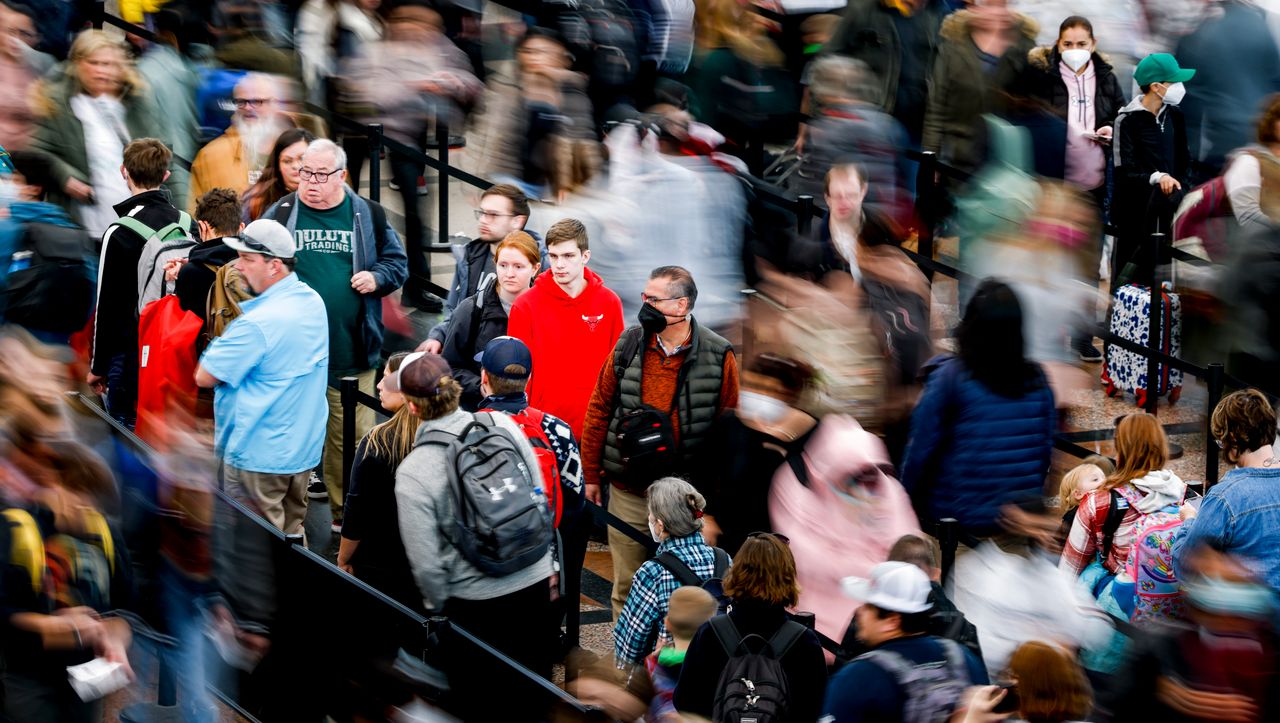 Corona variant XBB.1.5: »More easily transferrable than any of the previously known variants«