The Cinnabar chain has put this year on the mark of corruption, with a new line of quality meat dishes. The highlight is of course the burgers, but not only. And also: how do you make a school for Corona and open a new branch right now? A conversation about delicious food and optimism of Cannibal

Because what comes - comes in a big way: a quality hamburger for compensation after last year

The Cinnabar chain has put this year on the mark of corruption, with a new line of quality meat dishes.

The highlight is of course the burgers, but not only.

And also: how do you make a school for Corona and open a new branch right now?

A conversation about delicious food and optimism of Cannibal

Food, in collaboration with ZAP REST

"We are working on spoiled dishes," declares Liran Levy, owner of the Northern Cannibal Burger chain, "We recognize that there is a tendency for self-compensation after a challenging year and people want to eat spoiled and pampering dishes. However, there will always be a response for vegetarians, vegans and health enthusiasts." .

Among the other innovations in the Kanyver chain, which has two branches - the oldest in Haifa and the new in the streets of the Gulf - is a self-ordering service, without waiters and waitresses in the branches.

"The Corona has also led us to pay attention to the issue of hygiene - that as few hands as possible will touch the food. So after a period of deliveries and takeaways we opened the restaurants for seating while implementing the new service method," Levy explains. "Branches have stands with large screens. "At the counter to order and receive service from a service representative, pay and sit down. When the dishes are ready, we receive an SMS and come to collect. We made a brave decision and people like it."

To view the menu and online reservations >>

A quality meat burger only

"My father has had a butcher shop since 1951," says Levy. In fact, on the basis of this quality meat, we set up the first gourmet diner in Haifa. Everything is done by hand at the place. "

The menu includes sliced ​​burgers such as entrecote, classic, lamb, vegan soybeans and alternating toppings according to the audience's taste, including some just as surprising as Mac & Cheese on the hamburger, French-style potato gratin, Mexican burger with guacamole, Italian-style burger and more.

Along with the burgers, you can find classic diner wings with three types of spices, Sloppy Joe sandwich, schnitzel, entrecote skewers, chicken skewers, schnitzels wrapped in beer dough that are prepared on the spot and served with curry sauce ("addictive", according to Levy), schnitzel in a dish or challah as a sandwich , Philly Cheese Steak and more.

In the health dishes segment, since the cannabis chain has engraved on their flag to allow variety for families and groups, they serve a Caesar salad instead, which is in a celery set served with guacamole or roasted chicken breast.

Families also have a Family Combo track of burgers.

The most delicious and good meat you will find (Photo: Anatoly Michaelo)

What is it like to launch a new branch during the Corona period?

So in the summer of 2020 the second branch of Kaniber was launched, after previously operating several branches including one for 14 years in Kiryat Haim.

"We decided to move it to the streets of the Gulf Outlet, which is the large and central shopping complex for the residents of Haifa, the Krayot and the surrounding area, because we believe it is a more attractive and correct area. The result is a beautiful restaurant with almost the same design as the mother branch in central Haifa - a diner full of vegetation and fun atmosphere," says. Levi.

The new branch on Hutsot Hamifratz joins the old branch from 2001 in Moriah and both offer a rich and varied menu for lunch and dinner, with the main stars being the burgers.

"We have been active for 20 years and there are customers who eat with us from the beginning," says Levy optimistically after a difficult year. "There are regular customers, there are occasional and there are the heavy addicts. And for the veterans, we continue to develop new dishes, but always with the principles of preparing everything fresh in every branch every day, "Levy concludes. 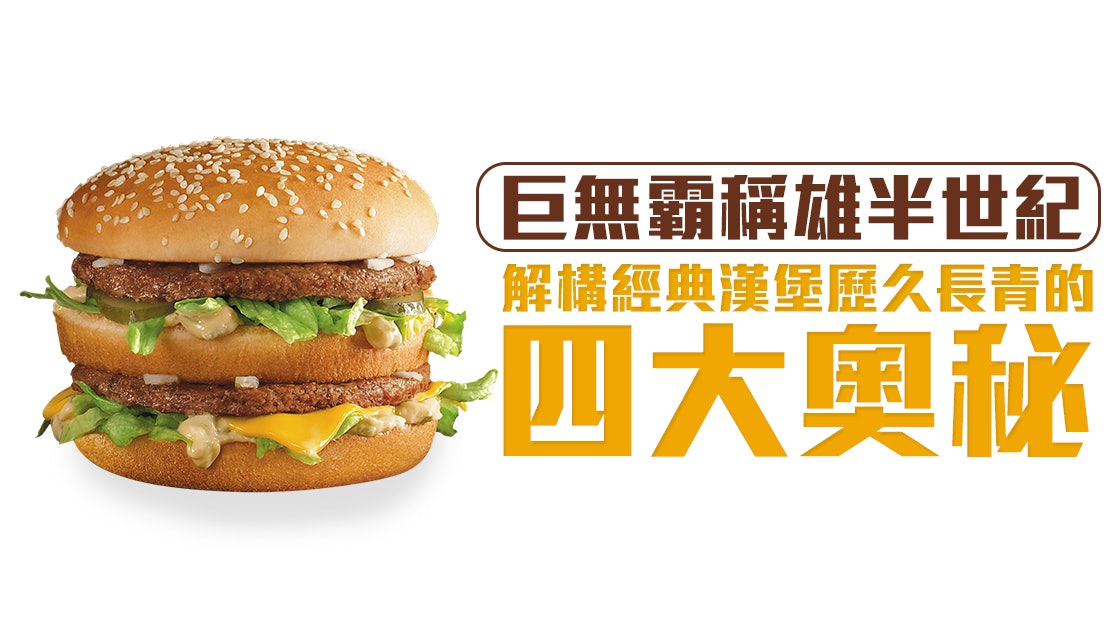 What secret does the Big Mac hide? Deconstructing the fascinating reasons of the Big Mac

For a year and a half we developed a burger that became a hit - Walla! Food

How do you celebrate Tu B'Shvat with a mountain of burgers? This delivery solved the dilemma for us - Walla! Food 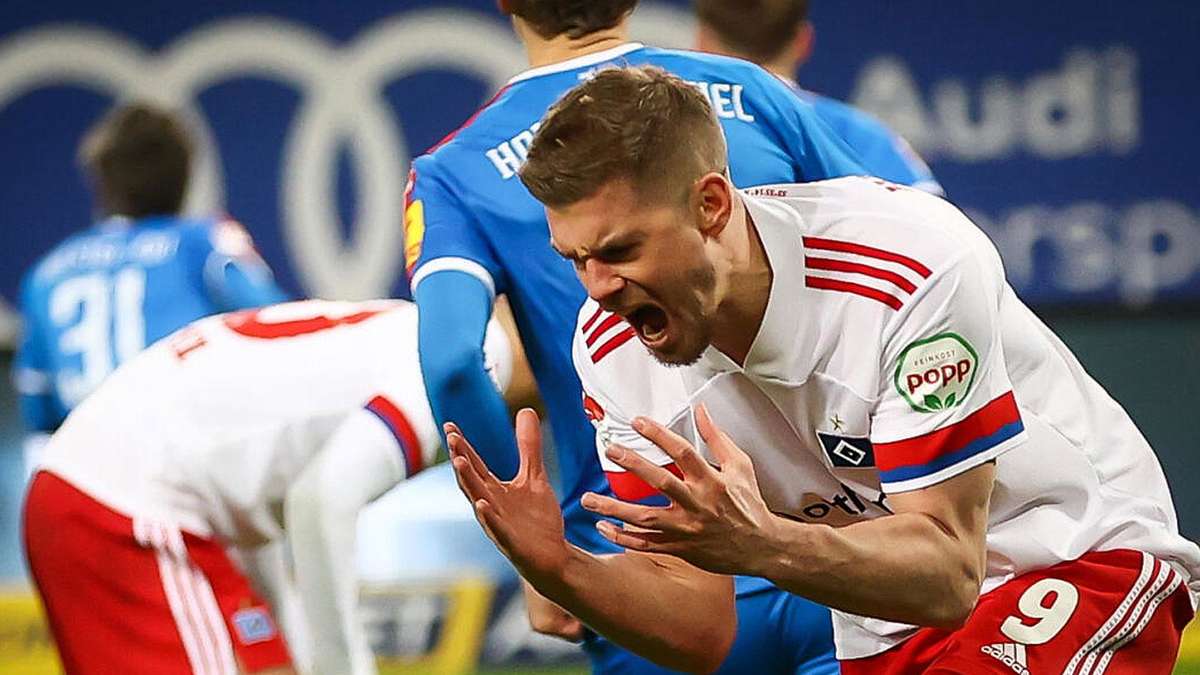 Two pitas with meat, and the beautiful sunset in the country: the food stand that does not need an address - Walla! Food