"This doesn't serve me anymore": US model Chrissy Teigen has turned her back on Twitter. Before that, the 35-year-old addressed her followers with emotional words. 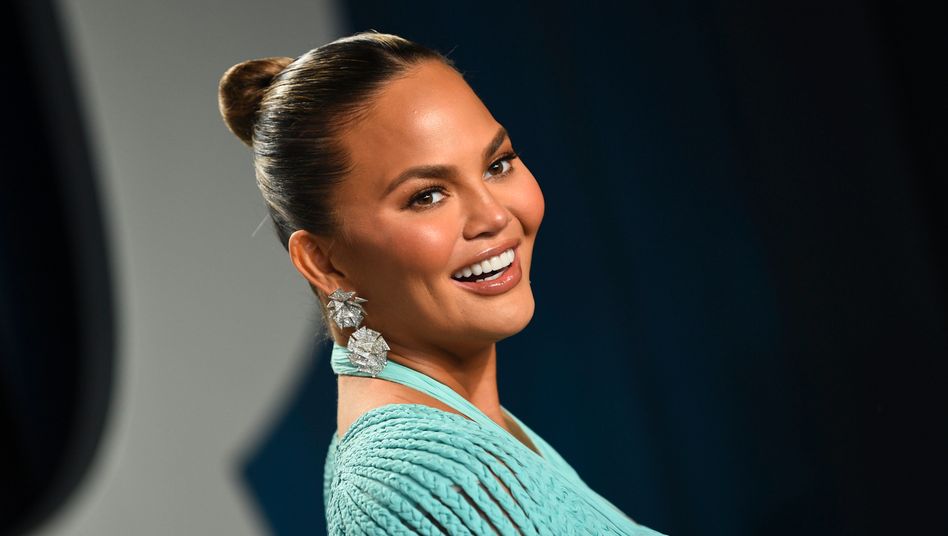 “You have been my world for more than 10 years.

This no longer serves me - positively or negatively, "she wrote in a final series of tweets.

Then the wife of pop star John Legend deleted her account, as several US media reported unanimously.

The reason the model cited the negative attitudes of some users of social media: "One thing I haven't learned is how to block out the negativity," the 35-year-old continued.

She was "deeply hurt" over the years and urged users to "know and never forget that your words count".

She did not say whether Teigen wants to keep her profiles on other platforms such as Instagram.

Model Teigen and Grammy-winning Legend have been married since 2013.

In the fall, Teigen had made the breastfeeding of her third child public and caused a stir. 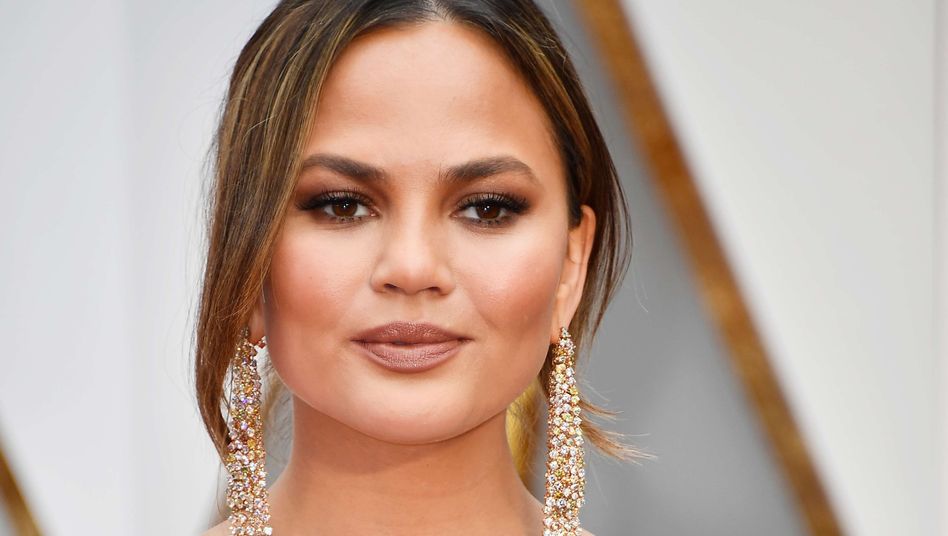 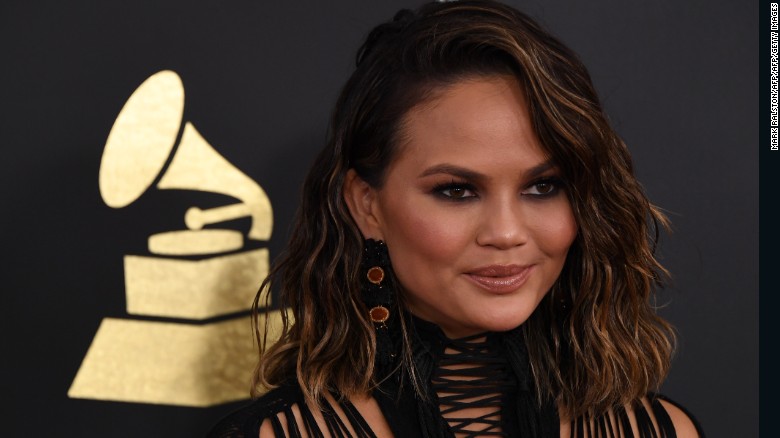 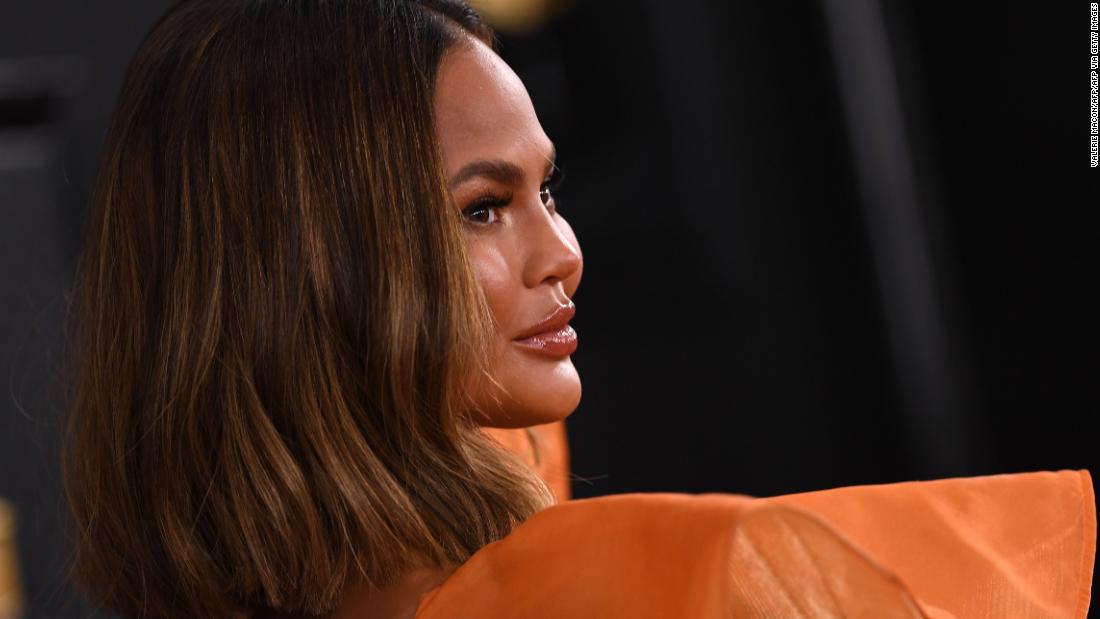 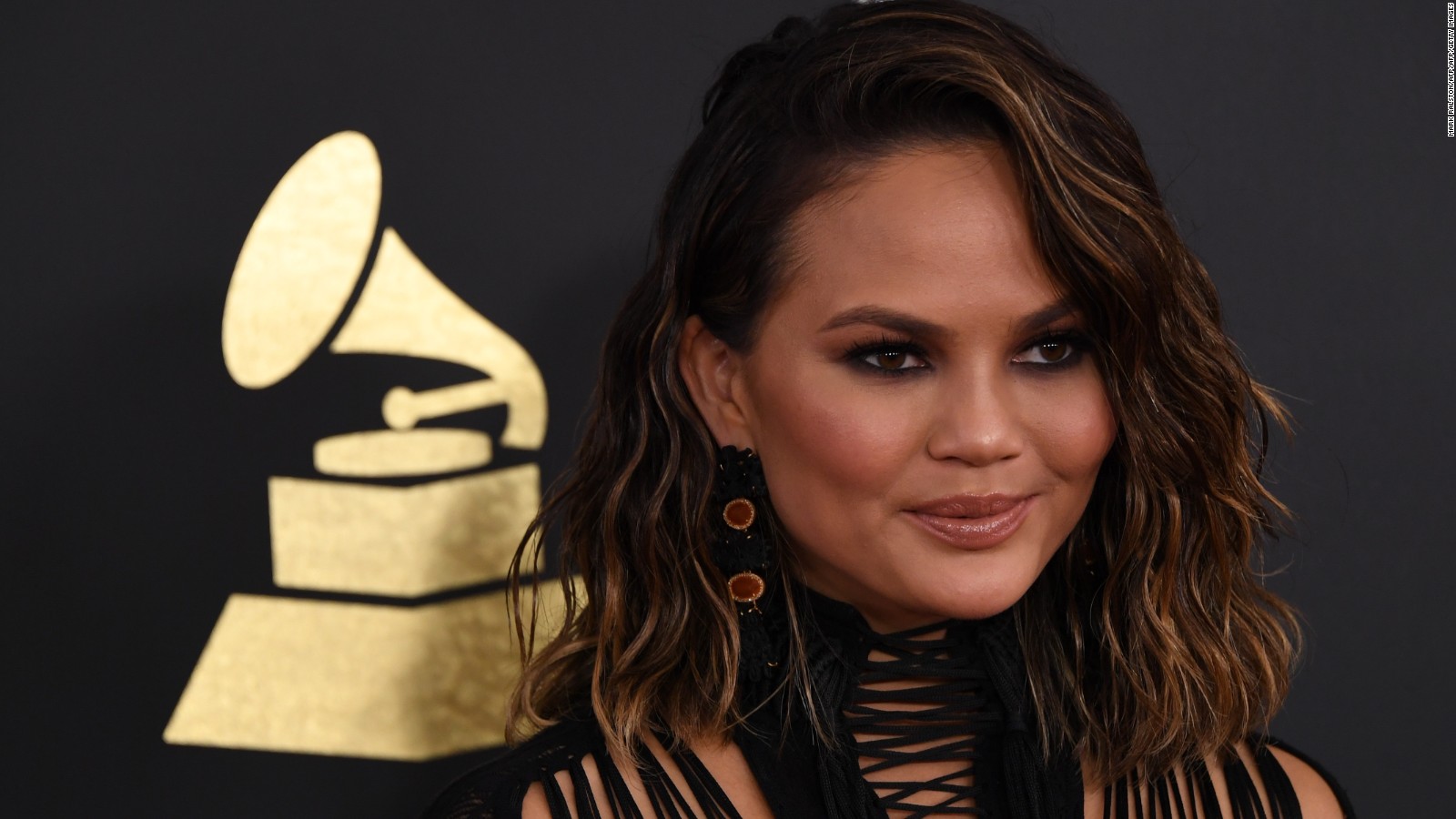 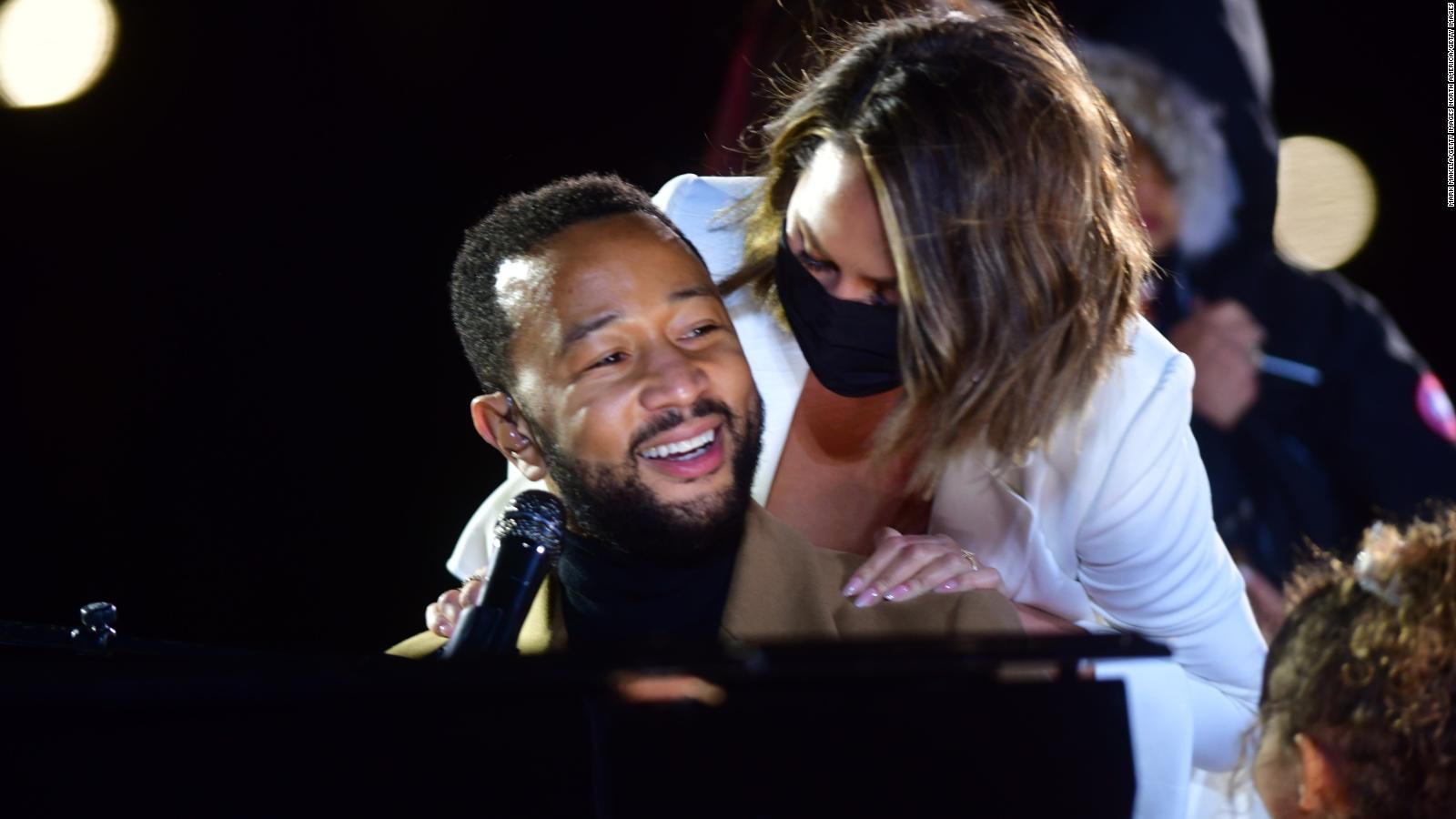 Royal dispute has bitter consequences for Harry and Meghan: According to the expert, even Obama draws conclusions

Royal dispute has bitter consequences for Harry and Meghan: According to an expert, even Obama draws conclusions

Royal dispute has bitter consequences for Harry and Meghan: According to the expert, even Obama draws conclusions 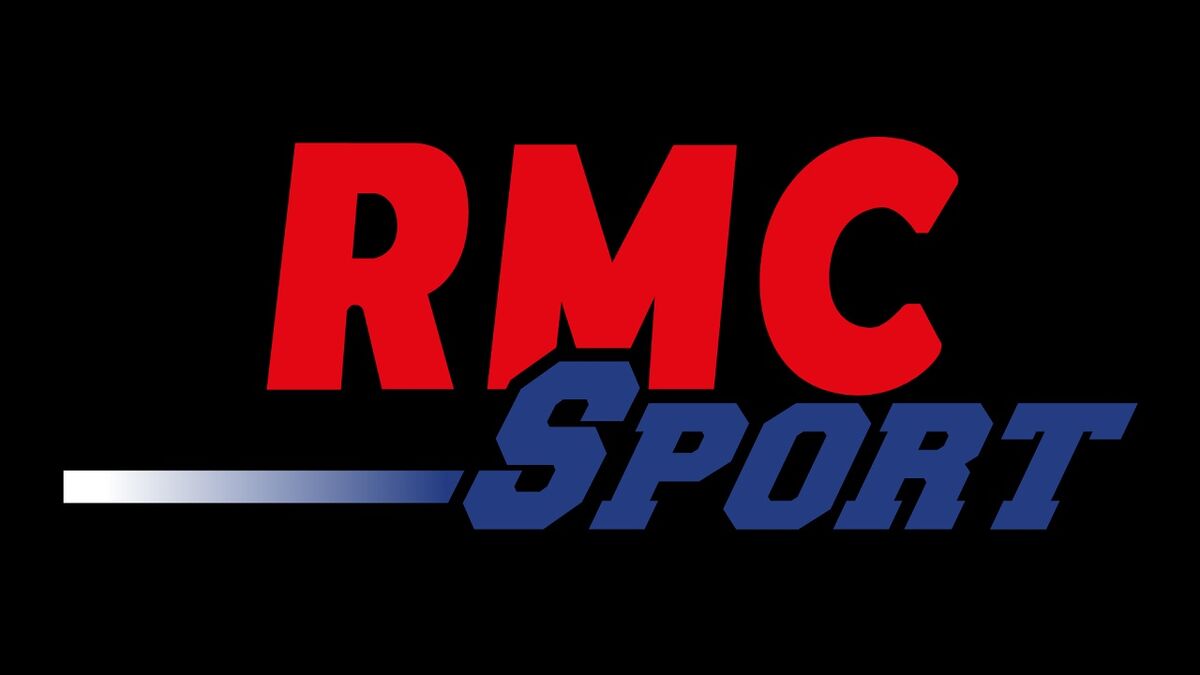 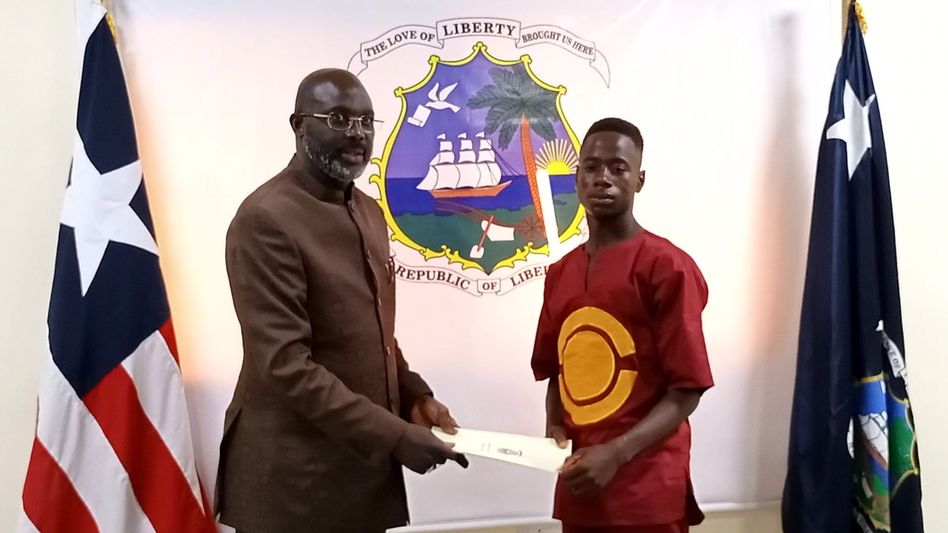