A woman suffering from cancer breaks off chemotherapy and relies on snake venom capsules from her alternative practitioner. The young mother dies. A court has now awarded her young son compensation for pain and suffering. 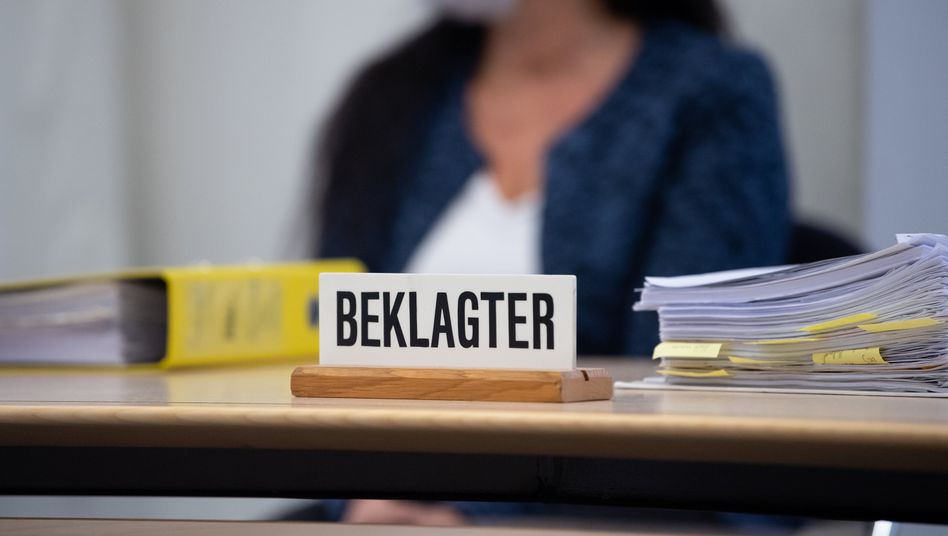 An alternative practitioner has to pay 30,000 euros in compensation for pain and suffering to her five-year-old son after a patient dies from cancer.

The woman suffering from cervical cancer had - despite good treatment prospects - stopped radiotherapy and chemotherapy and instead relied on preparations made from snake venom, which she received from her naturopath.

It was the patient's free will to stop the radiation therapy, said the naturopath.

On the contrary, she even asked the woman if she could not imagine resuming this therapy: "Feel yourself."

"This failure of the defendant to continue for weeks was irresponsible"

"The defendant did not actively advise her patient to discontinue life-saving radiation therapy," the OLG also found.

"But she did not oppose her emerging decision about what would have been her job as a non-medical practitioner." From the court's point of view, she should have advised her patients to resume chemotherapy.

"This failure by the defendant, which continued for weeks, was irresponsible and, from the point of view of a responsible alternative practitioner, absolutely incomprehensible."

In addition to the compensation for pain and suffering, she was sentenced to pay damages for lost child support.

The court did not allow an appeal against the judgment.

A criminal investigation by the public prosecutor's office against the naturopath on charges of negligent homicide had been discontinued.

The Regional Court of Passau had dismissed the lawsuit, the plaintiff appealed against the judgment.

At the beginning of the process at the Higher Regional Court in May 2020, the presiding judge Thomas Steiner appealed to the parties to the dispute to come to an agreement. 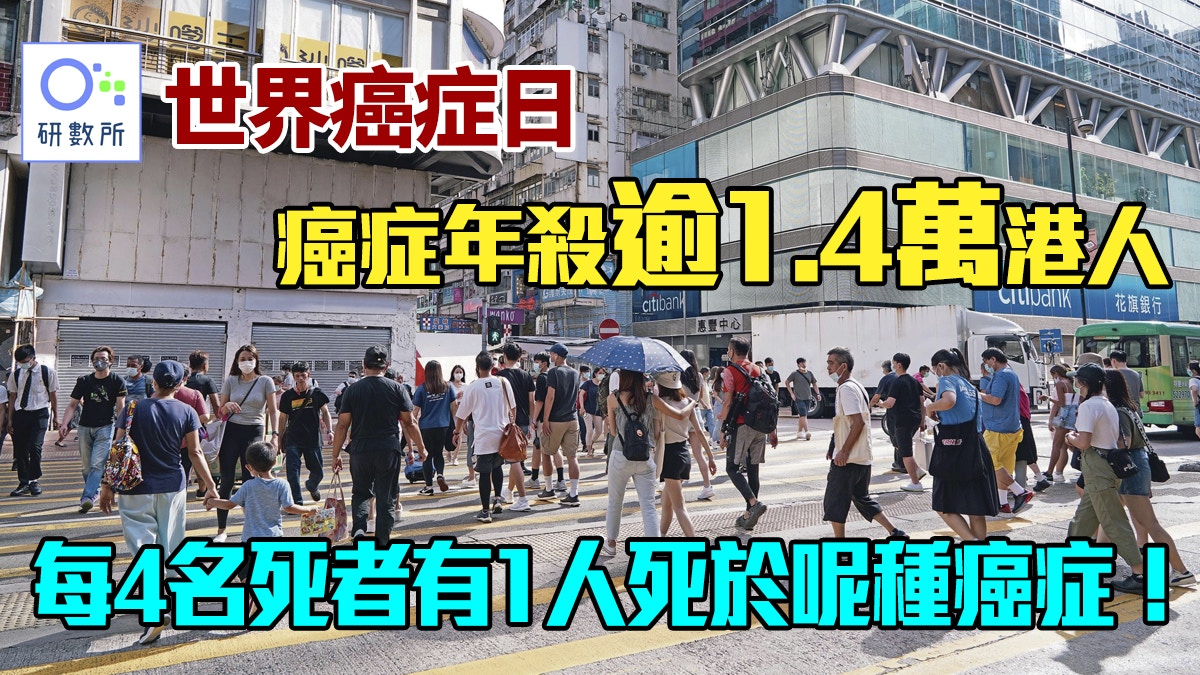 World Cancer Day | A look at the top 10 cancers in Hong Kong, nearly 4,000 people die each year due to the number one killer 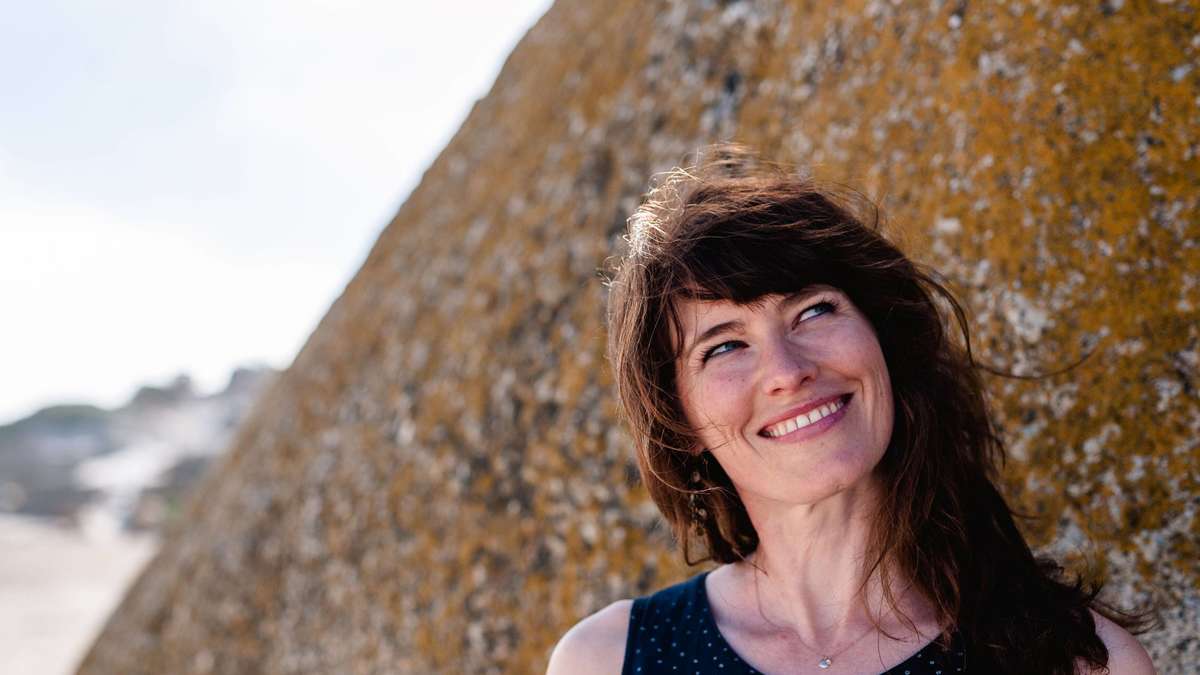 "There is no answer to some questions" 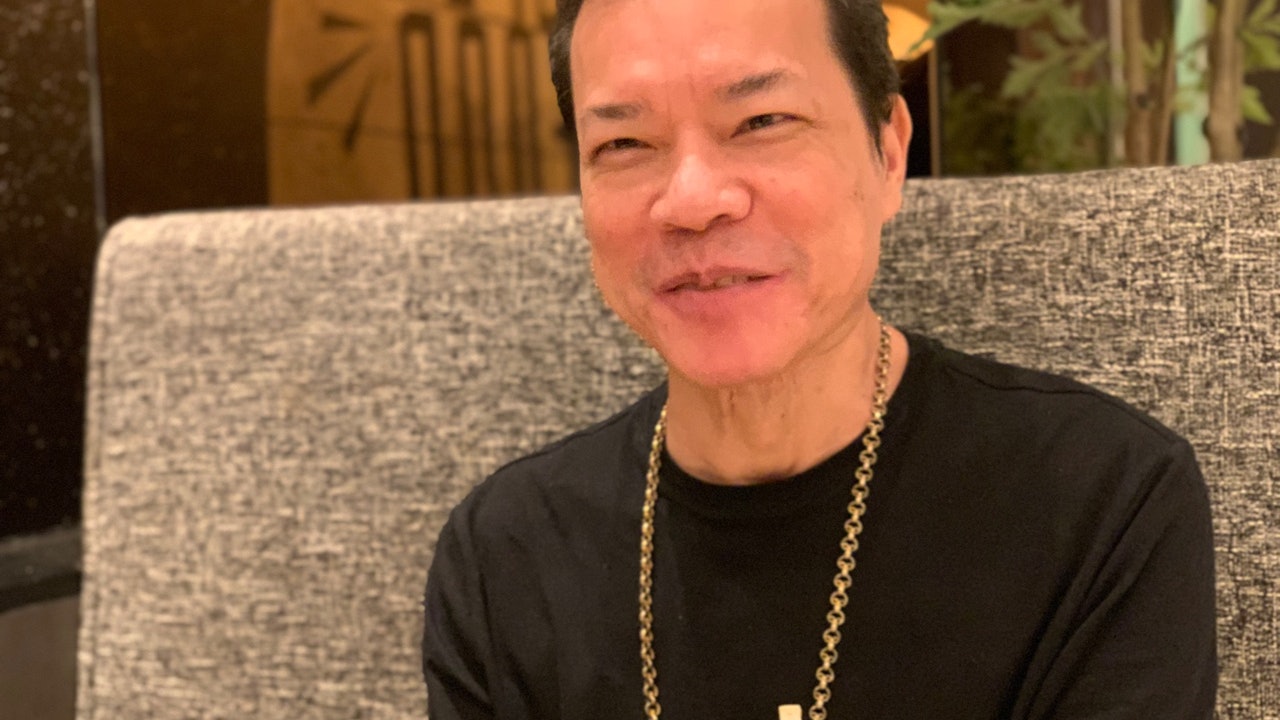 Suffering from tongue cancer because of her mother's death, she practiced utterance and started again and taught her fellow travelers to cheer up with her voice Baby suddenly stops breathing after birth: parents sue the clinic - now there is a verdict

"It's a therapeutic journey": they cycle around France for their missing child 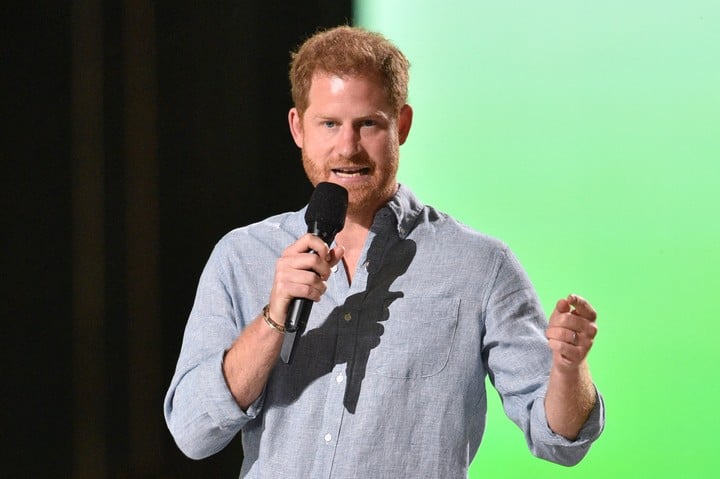 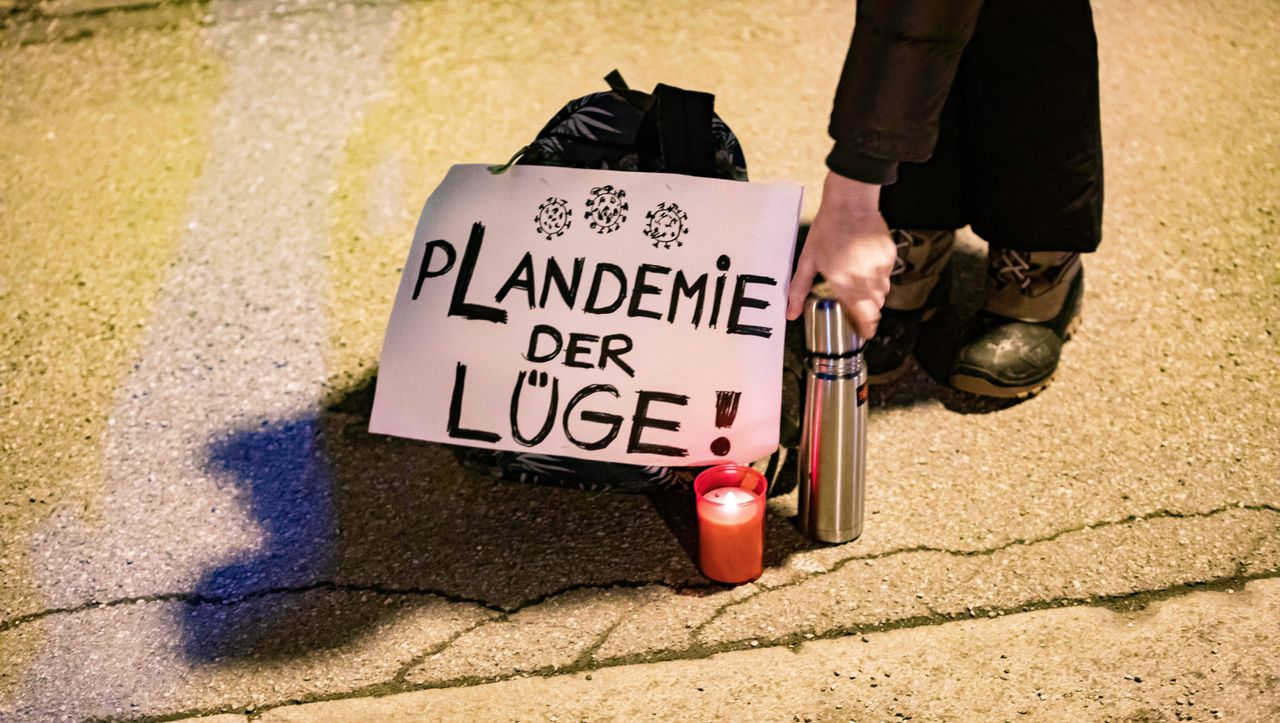 Corona, AIDS, cancer: why some do not want to admit these diseases