The mistake we all make with sun exposure - Walla! health

A lot of people think that sun exposure is only dangerous when they spend lunch at sea, but that is really not the case. Why is this problematic and where mostly we tend to overlap? Here are all the details

The mistake we all make with sun exposure

Most of us know how to be careful of the sun when having lunch at sea, but what about a family hike in the mountains?

A Ben-Gurion University study revealed that while hiking or recreation, we tend to forget about the dangers of radiation.

And this is a bigger problem than it seems to you

While hiking or recreation, we tend to forget about the dangers of radiation.

After a year of closures many of us will (and rightly so) take advantage of the holiday and weekdays open to outdoor activities: nature walks, beach visits, picnics and any other activity that will allow us to freshen up and enjoy the warming weather and happy sunshine.

But will you remember to beware of dangerous sun exposure on these trips?

According to a new study, probably not.

Researchers from the Department of Hotel and Tourism Management at Ben-Gurion University of the Negev in collaboration with the Soroka University Center examined the differences in sun exposure patterns both during leisure and vacation activities and during tourism activities.

They found that while most of us will remember to apply sunscreen when spending time at the beach, on a trip or family outing - we probably will not be protected from the sun.

The findings of the study were published in the journal Tourism Review International.

The researchers conducted in-depth interviews with dozens of participants to examine the sun exposure habits of the Israeli public.

1. During recreational activities - participants did not perceive exposure to the sun as dangerous and did not use protective equipment.

During leisure hours at the beach or pool in Israel in the afternoon, sun exposure was perceived as dangerous and the use of protective equipment was done with care.

During vacations abroad, participants tend to expose themselves to the sun intensively, including for tanning purposes, without adhering to sunscreen.

The public perceives exposure to the sun as dangerous only in the afternoon.

"The public perceives exposure to the sun as dangerous only between the hours of 12:00 and 16:00 at sea," said Prof. Yaniv Poria, research supervisor and academic director of Ben-Gurion University in Eilat.

"However, in the vicinity of the house or at 16:01, exposure to the sun is considered safe. This is an important finding that indicates a profitable and dangerous behavior pattern."

"These findings are consistent with the notion that spaces that serve as 'transition areas,' a place that is not defined as a home, allow people to take risks," said researcher Dr. Amir Shani. "This also includes health risks as a result of sun exposure."

The Association for the War on Cancer would like to remind the public ahead of the opening of the bathing season and just before going on holiday and outdoor activities and under sunlight that exposure to sunlight can cause severe immediate damage, such as sunburn and freckles, or severe long-term damage such as wrinkles and aging. Multiple spots on the skin and pre-cancerous lesions, poor (cataract) and skin cancer.

It has been shown that most cases of skin cancer are related to sun exposure and that sunburn increases the risk of developing malignant melanoma - a deadly skin cancer.

Exposure to solar radiation can cause damage in both the short and long term.

The researchers called on public health authorities and organizations, tourism marketers and holiday destinations to work to promote responsible sun exposure, with the aim of reducing and even preventing skin cancer and other diseases.

"Tanning and other forms of sun exposure play a major role in leisure and tourism activities, but these have hardly been explored," noted Prof. Poria. "The aim of the study is to bridge this gap in the academic literature."

In addition to Dr. Shani and Prof. Poria, the study also included Maayan Franco from the Department of Hotel and Tourism Management, the Gilford Glazer Faculty of Management at Ben-Gurion University of the Negev, and the late Prof. Daniel Vardi, from Soroka University Medical Center.

The mistake we all make with sun exposure - Walla! health

Guide: Everything You Need to Know About Tanning Cream - Walla! health

Can a deficiency in this vitamin cause headaches and migraines? - Walla! health

Sunlight can destroy the corona virus much faster than we thought - Walla! health

Unisex Therapies: All About Injection Therapies for Women and Men - Walla! health

Men were amazed to find that everyone has a freckle in exactly the same place on the body - Walla! health 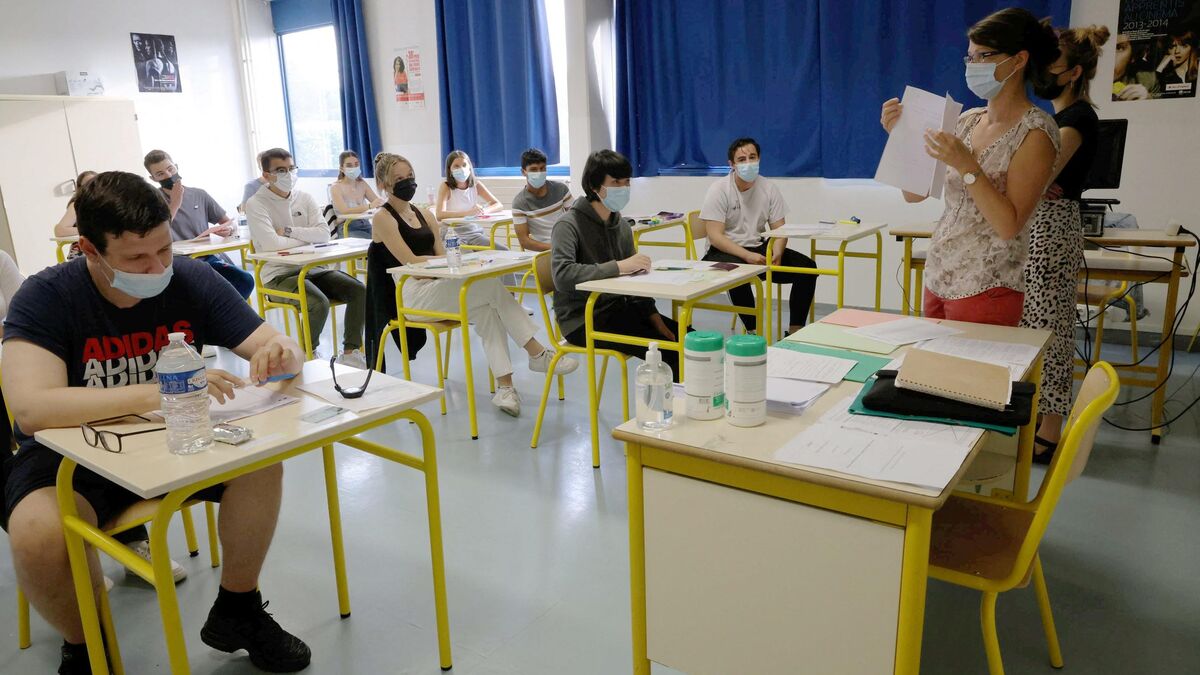