In Seine-Maritime, we will be able to visit the peat bog d'Heurteauville

From March 2021, three trails and facilities will allow visitors to discover part of this sensitive natural space of

First, it is the immensity of the pond that captures the attention.

Then, in the mist, the treetops of a rare primary forest, take us back to Viking legends.

And for good reason, housed in the 70,000 hectares of the Regional Park of the Loops of the Seine, the peat bog of Heurteauville, near Rouen, was formed 6,000 years ago in the meanders of the river from decaying sphagnum moss.

The first traces of human presence date from the Gallo-Roman era, as evidenced by the objects today gathered at the Museum of Antiquities in Rouen.

Those of reed cultivation even date back 4000 years.

The harvest at a depth of six meters of peat for soil amendment and heating in the form of bricks is recorded in the archives at the end of the 18th century.

Until a prefectural decision of 2005 intended to prevent the damage caused by this semi-industrial activity.

Since then, the Seine-Maritime department has become the owner of the 188 hectares of the peat bog and has the site listed among the Sensitive Natural Areas (ENS).

Along the pond looms a primary forest. CD 76

After fifteen years of tranquility, 1,600 species of flora and fauna, including 150 threatened, have regained possession of the premises.

The few observers of this remarkable space, little known to the public, see flying white storks, colonies of kingfishers and migrating birds pass by.

More timidly, they cross the endemic praying mantis and, among the 400 specific plants listed after a scientific study, a surprising carnivorous plant and a fern whose origin dates back to prehistoric times.

A sector accessible to the public

It is on these bases, that in order to protect this environment but also to sensitize the public, and mainly the younger generations, that the department of Seine-Maritime has decided to carry out 2.3 million euros of work to create a free access on a chosen part.

“We are in the context of environmental protection, enhancement and attractiveness of the territory.

We decided, as in 18 other ENS of the department to develop a sector for educational purposes, without environmental impact ”, explains Bertrand Bellanger, president of the departmental council of Seine-Maritime.

Designed by architect Bruno Saas, from Ateliers Saint-Georges in Saint-Georges-sur-Fontaine near Rouen, around the main operating channel, three trails accessible to people with reduced mobility will start over four kilometers.

Built in wood, observation stations, objects and explanatory panels "will help understand and understand the history, the human past and the essential role of this carbon reserve", adds Bertrand Bellanger.

The paths will meet on a pontoon where an exhibition and entertainment hall of 120 m2 will float to the rhythm of the winds and tides.

The ecotourism site will open its doors in March 2021.

The four kilometers of trails will be punctuated by educational stations.

In Seine-Maritime, we will be able to visit the peat bog d'Heurteauville 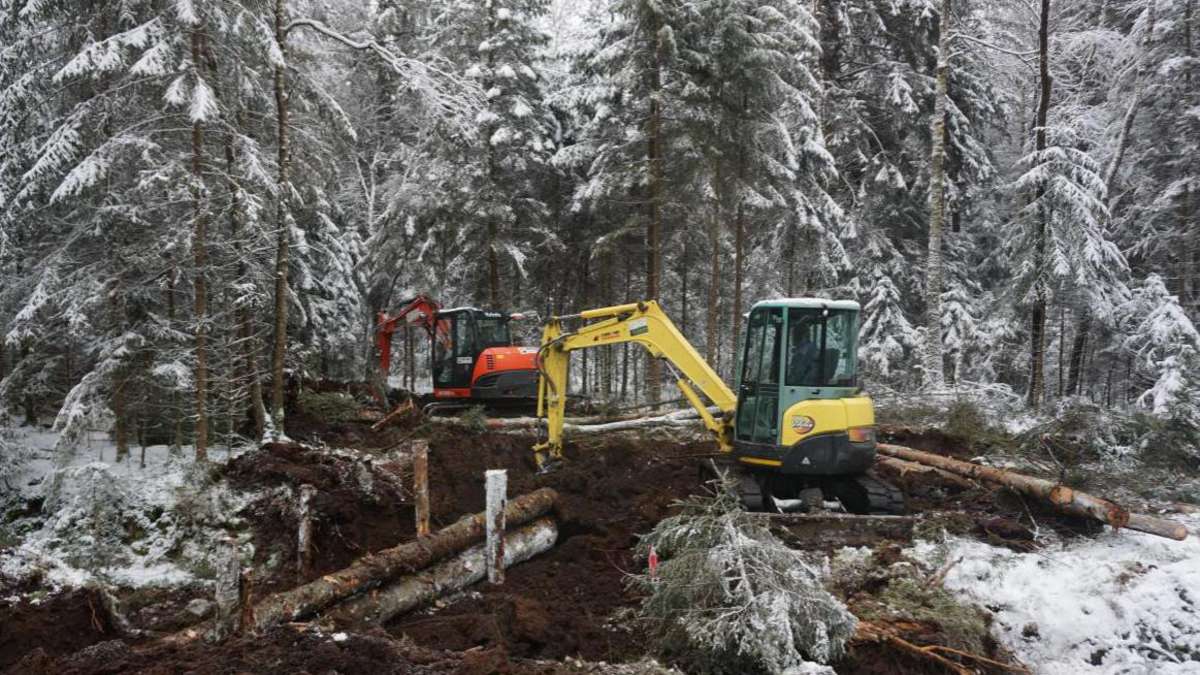 Climate protection: how moors can be saved 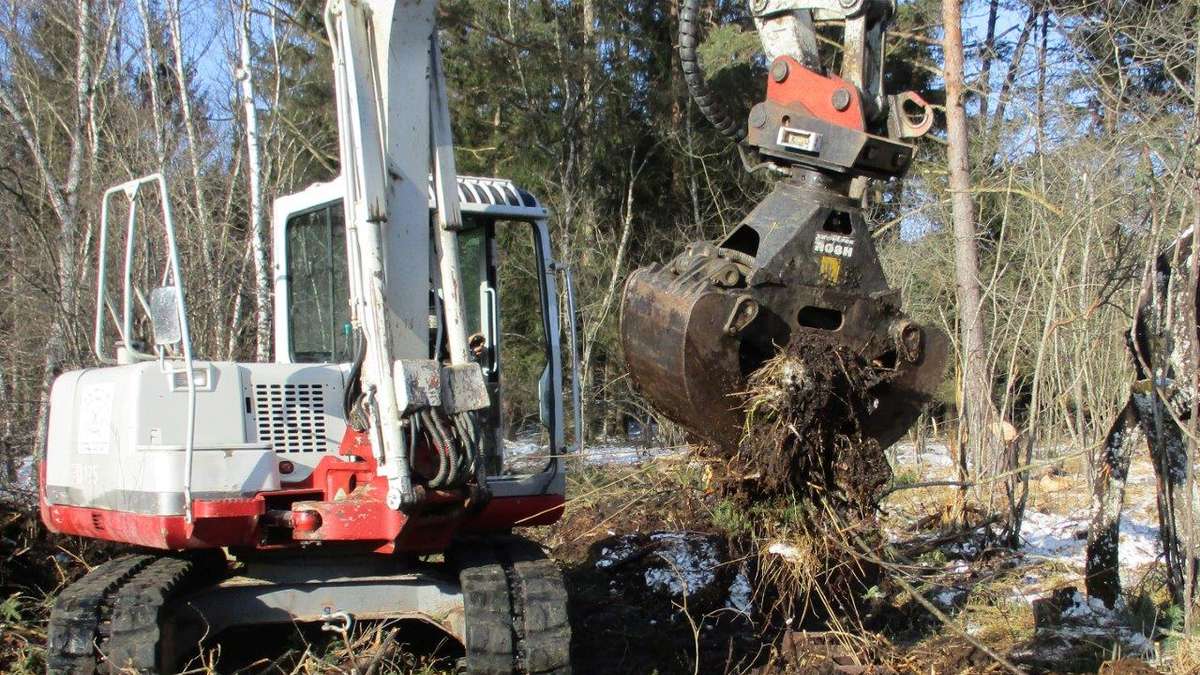 Rescue operation for the Schluifelder Moor