They deplore that “the study of international experts on the origin of the virus has been significantly delayed”.

It is a report that is debated.

The United States and thirteen allied countries on Tuesday expressed their "concerns" about the World Health Organization (WHO) report on the origin of Covid-19.

They are calling on China to give “full access” to its data.

The boss of the WHO, for his part, called for an investigation into the hypothesis of a leak of the virus from a Chinese laboratory to explain the origin of the pandemic.

He also criticized the insufficient sharing of data by China during the mission of international experts this winter.

Experts missioned from January 14 to February 9 in China, where the first cases of the disease appeared in 2019, nevertheless considered that the hypothesis of a laboratory leak was the least likely.

"This requires further investigation, probably with new missions with specialized experts that I am ready to deploy", assured the boss of the WHO, Tedros Adhanom Ghebreyesus.

The hypothesis of a laboratory leak has been strongly defended by the US administration under President Donald Trump (2017-2021).

China has always denied this possibility.

The United States and thirteen allied countries have expressed “shared concerns” over the WHO report.

"The study of international experts on the origin of the SARS-CoV-2 virus has been significantly delayed and has not had full access to the original data and samples," says the US government with other countries , including the United Kingdom, Israel, Canada, Japan, Australia, Denmark, and even Norway.

"It is crucial that independent experts can have full access to all data," add these countries, including the Czech Republic, Estonia, Latvia, Lithuania, Slovenia and South Korea.

The head of the WHO also spoke of the difficulties for experts to access "raw data" in China.

This is, rare thing, a criticism of the way Beijing, the Chinese capital, has handled this joint investigation.

The WHO report is "a useful first step", but "additional investigations will have to be pursued", reacted for its part the European Union, estimating that "it will still be necessary to have access to all the appropriate places and all available data ”.

The authors of the report judge the transmission of the virus to humans by an intermediate animal "probable to very probable", while the hypothesis of a laboratory incident is on the contrary qualified as "extremely unlikely".

The study favors the theory of the natural transmission of the virus from a reservoir animal (probably the bat) to humans through another animal not yet identified.

However, the direct transmission of the virus via a reservoir animal is considered "possible to probable" by the experts, who do not rule out the hypothesis of transmission by frozen meat (preferred route by Beijing), deeming this scenario "possible".

The desire for an "international treaty on pandemics"

In order to prepare for the inevitable health crises to come, Tedros Adhanom Ghebreyesus and the President of the European Council Charles Michel also called on Tuesday to draw up an “international treaty on pandemics”.

"No government or any multilateral organization can face this threat on its own", underline the leaders of twenty countries in a column published Tuesday in many international dailies.

The pandemic has killed at least 2.79 million people, according to an AFP report on Tuesday.

Vaccination campaigns are gradually progressing, but Germany has announced the suspension of the use of AstraZeneca vaccine for those under 60 years old after a new recommendation by the vaccine commission and several cases of blood clots.

The German laboratory BioNTech announced Tuesday that it intended to manufacture in 2021 up to 2.5 billion doses of its vaccine developed with the American Pfizer;

this is 25% more than initially announced.

More than 565 million doses of anti-Covid-19 vaccines have been administered in at least 179 countries or territories, according to a count made by AFP from official sources. 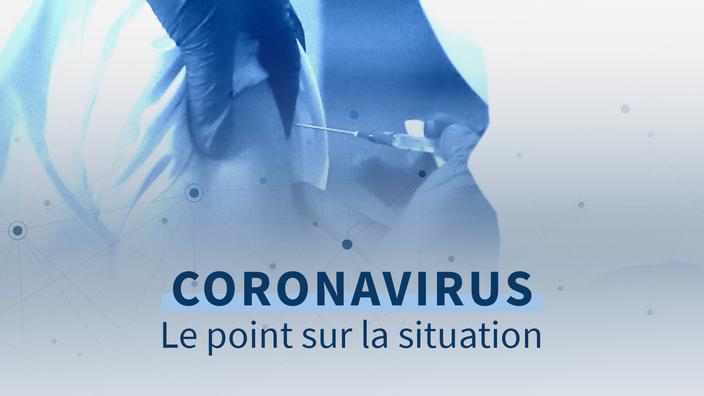 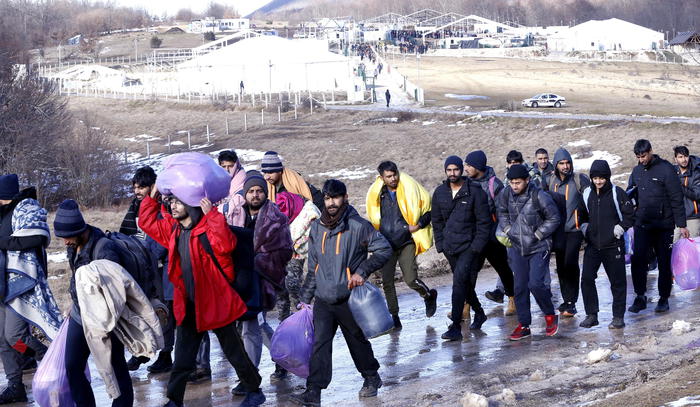 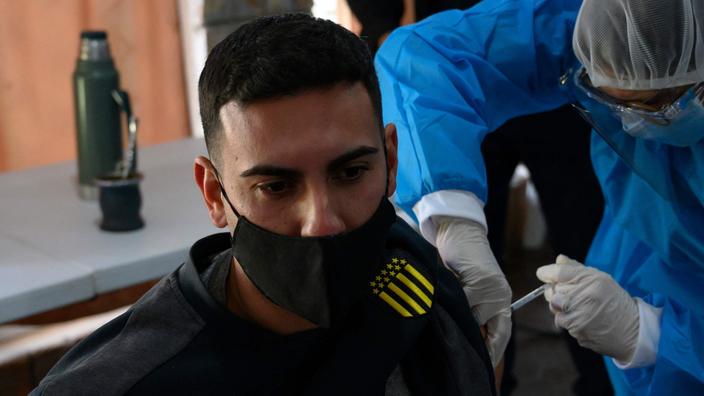 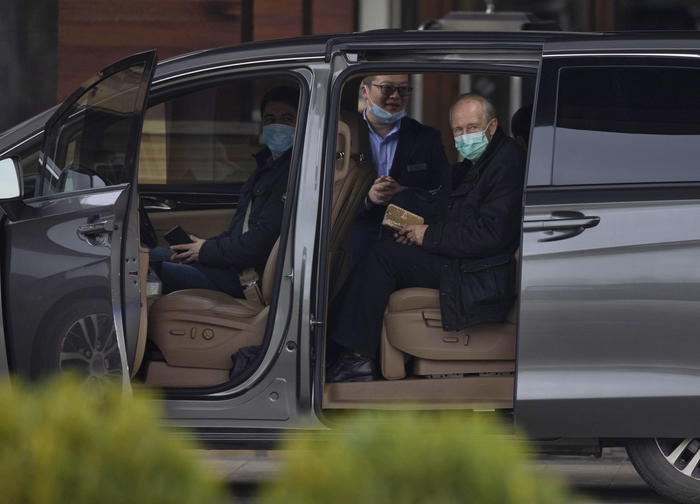 China, US political manipulation on WHO report 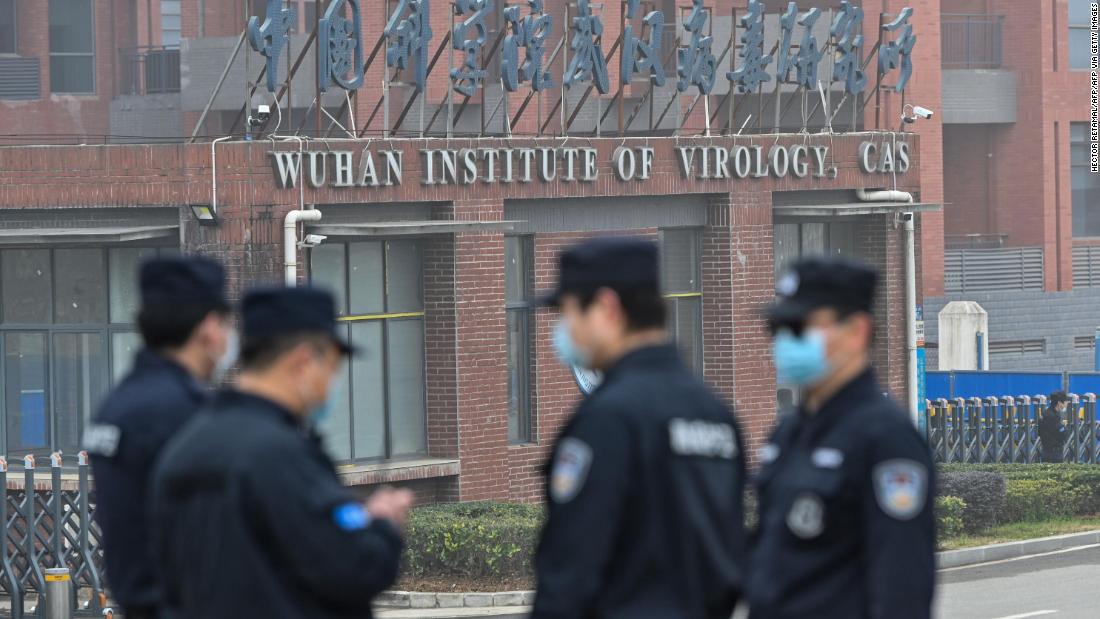 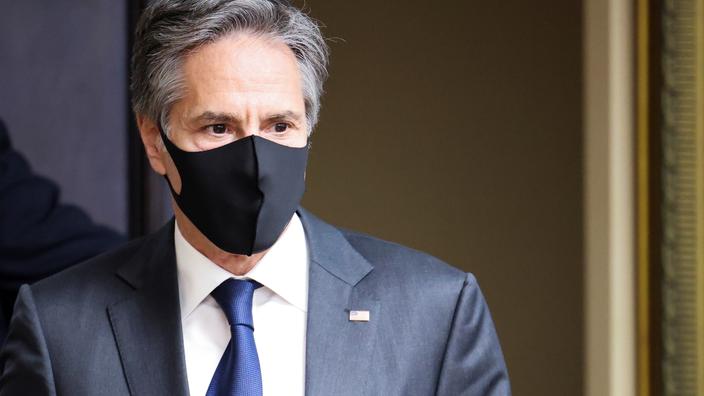 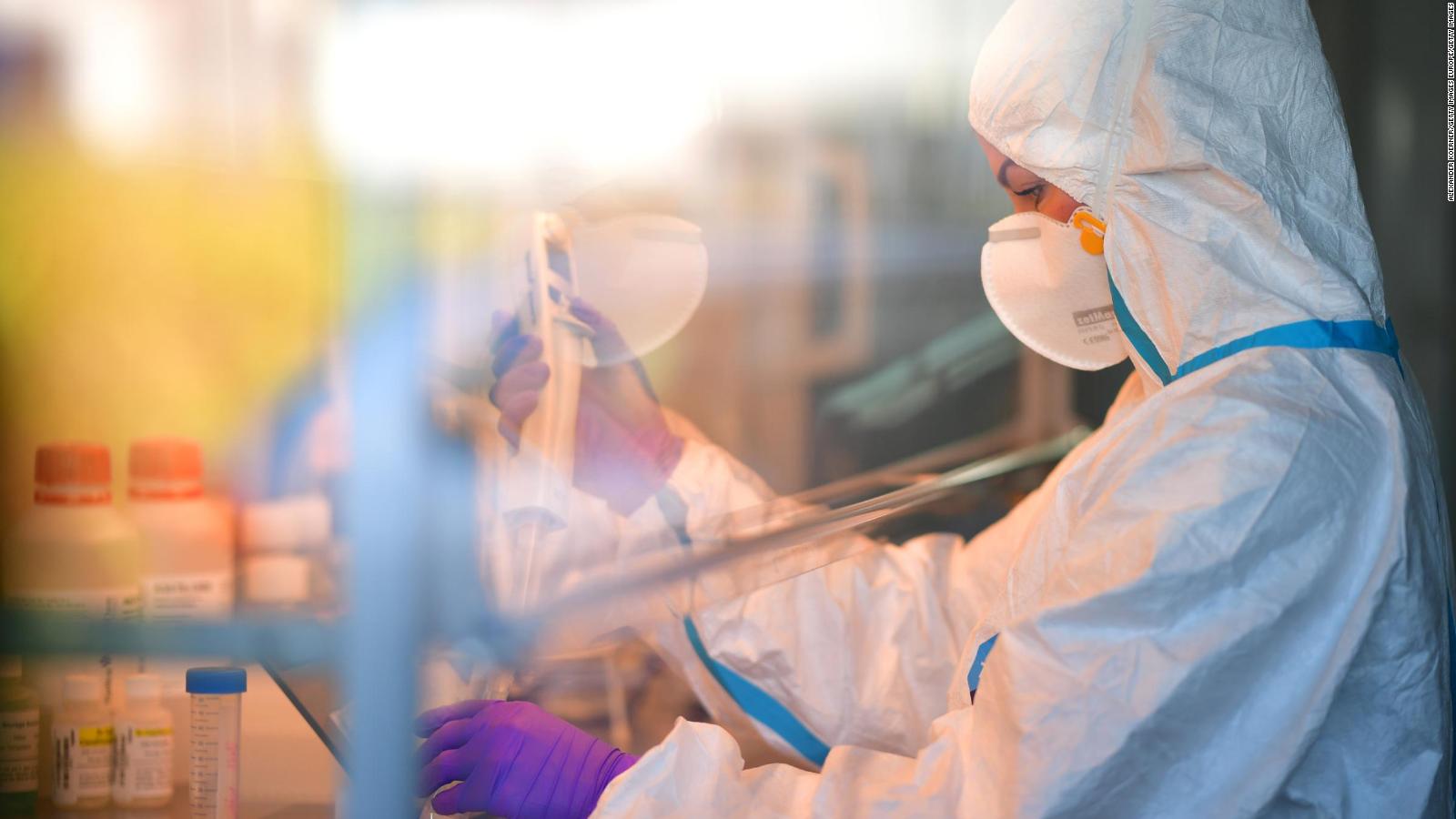 WHO reveals the probable source of covid-19