The doctors were shocked to find out why the young woman was shedding tears of blood from her eyes once a month. All the details in the next article

A 25-year-old Indian resident came to the emergency room with a strange complaint: she was shedding tears of blood from her eyes, not for the first time.

Story in a minute: The woman who suffered from menstruation for 5 years (Walla system!)

In the video: This woman got a cycle that lasted 5 years

An article recently published in the medical journal BMJ reported a case of a 25-year-old woman from Chandigarh, India, who came to the emergency department of the local hospital crying blood red tears.

The woman whose name was not released said it was the second time she had experienced this frightening symptom, when the first time was a month earlier.

The doctors who examined her discovered that her tears were indeed blood and diagnosed that it was a condition called Hemolacria, a condition in which the patient sheds tears of blood instead of normal watery tears - which can be caused by eye injuries, a blocked tear duct, nosebleeds or a sinus problem.

Blood of Tears: Why is this man crying red tears?

The 25-year-old underwent every possible test to find the source of the problem - but none of these were found in her.

Any examination the patient underwent a normal return - no injuries were found in the eyes, swelling, blood vessels clogged in the conjunctiva or any other pressure in her eyes.

Her ENT tests came back normal.

No bleeding was found anywhere else in the body, capillary fragility testing was repeated and the levels of the factors involved in the blood clotting were found to be normal.

In addition, no family history was recorded for this condition.

After denying all possible reasons, the doctors went back to what the patient had told them when she arrived - it had been exactly a month since she had shed blood from her eyes for the first time.

The doctors came to the obvious conclusion that both cases occurred while she was menstruating and we diagnosed that the patient suffers from a rare syndrome of "Vicarious menstruation" - a condition of menstrual bleeding in the ectopic organs that occurs during the menstrual cycle.

A rare case - but not a preliminary one

Although this is a rare case, cases of indirect menstruation have been documented in the past in the medical literature.

In November 1913 a doctor in Roswell, New Mexico reported a woman who had experienced terrible pain and bleeding bleeding in her legs.

After trying various treatments, her doctors noticed that the ulcer remained large for 5 days of menstruation.

When she became pregnant and gave birth to a healthy child, the problem did not recur again.

In April 2014, another medical case was reported in which an American woman bled from her eyes while menstruating.

After suffering from a menstrual leak from her eyes for about a year, treatment with birth control pills resulted in a "significant clinical improvement".

Dr Sumitra Gush, who documented the latest case in India, said: “Tears of blood is a rare clinical condition and has several causes.

One of the reasons is indirect menstruation.

The blood may come from other external organs such as the nose, eyes, ears, nipples and mouth.

The molecule resulting from this syndrome is very very rare.

To date, only a few such cases have been reported in the medical literature.

It is a reaction of the blood vessels in the eyes to hormones.

Estrogen and progesterone can increase capillary permeability and consequently cause hyperemia, congestion and bleeding from both extrauterine tissues. "

She said that" fortunately for the patient in this case, hormonal contraceptive treatment was successful.

She was required to take birth control pills with estrogen-progesterone, and during the 3-month follow-up period, the bleeding was stopped for good. "

A case of the non-indirect regulation molecule was reported in 2018, also in India, where a 22-year-old man shed tears of blood for no apparent reason.

In 30 percent of cases of malaria, doctors are unable to diagnose the source of the problem.

That same year a 52-year-old man from Italy was found bleeding from his eyes, while in him the molecule was caused by non-cancerous tumors that were discovered on the inside of his eyelids.

After removing the tumors and following a year-long follow-up, his eyes stopped crying.

A young Indian man cries tears of blood and doctors found it difficult to diagnose the source of the problem (Photo: screenshot, BMJ Journals)

Familiar with the weird spot you have on the inside of the eye? We found out what it is - and it's pretty disturbing - Walla! health

Scary: A baby girl's feet and hands turned blue because of the corona - Walla! health

Socks in bed is it good or bad? The doctor who caused a storm - Walla! health

Nathan, 12, killed by a taxi: after the tragedy, the shock 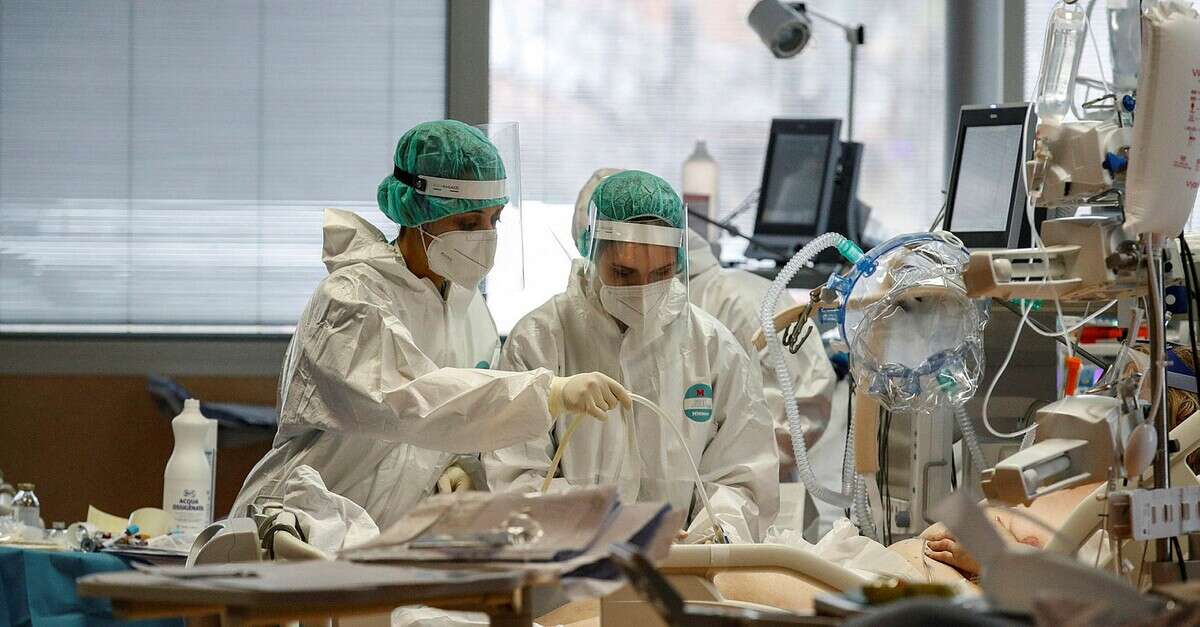 "Go get caresses from 20-year-old girls": The explosion between Remy and Josie happened because there is truth in this insult - Walla! culture 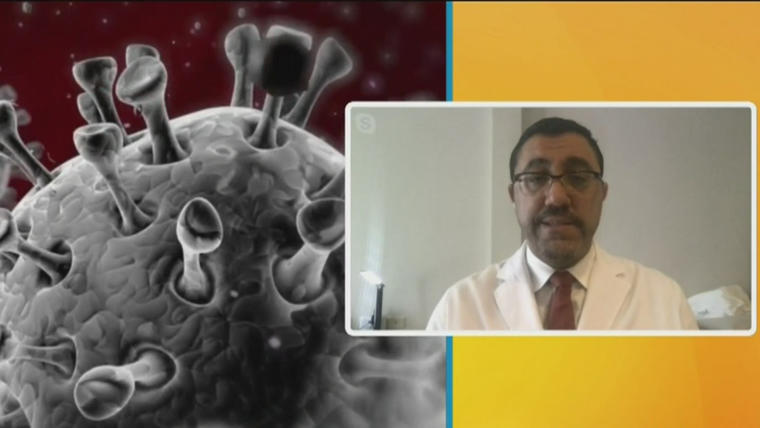 Green urine, a pin in the heart, death from licorice overdose and other strange medical cases