The cook is accused of having cooked during forbidden feasts organized with Pierre-Jean Chalençon. Portrait.

This cook, who had his heyday in the 90s, has been at the center of an improbable gastronomic-legal imbroglio since this weekend, mixing bourgeois cuisine and political-media elite.

It is in fact he who cooks at the Vivienne Palace, theater in a report by M 6 of clandestine dinners as luxurious as they are forbidden.

"Christophe is a king in the kitchen who sits with subtlety and delicacy above the piano, going from a recipe from one of his classics to a novelty adapted to our so particular time".

This is how this 57-year-old chef is described in a Paris Match culinary column from April 2020, exactly a year ago.

A dithyrambic portrait that has not been isolated since the chef made his return to the capital after a few years during which he had no longer been talked about.

Other accustomed to French gastronomy, such as Albert Nahmias, make him "a talented chef who is courtesy itself".

Christophe Leroy was truly born in the kitchen in Brigitte Bardot's favorite city.

Originally from Coutances (Manche), he cut his teeth with a Norman chef by the name of Claude François.

Does he find there his taste for light?

Still, it was only 24 years old, in charge of the kitchens of the Château de la Messardière hotel in Saint-Tropez, that he made a name for himself.

Conductor of the culinary part of Johnny Hallyday's wedding, he began a career as a “star” in the kitchen.

It opened in 1992, still in the small port of the Riviera, La Table du marché.

In 1998, he bought an old country house located in the middle of the vines of Ramatuelle.

He renovated it and created Les Moulins de Ramatuelle.

Two addresses that will become a must for the stars of Saint-Trop.

The one who prides himself on having also learned alongside Alain Ducasse or the late Alain Senderens, three Michelin stars, organizes evenings with ephemeral decor, including “White evenings” so dear to Eddie Barclay.

His stars do not come from the little red guide but from the jet set.

Johnny Hallyday and Laeticia, Bernard Tapie, Michel Drucker, PPDA, Emmanuelle Béart, etc., each white evening is an opportunity for him to fill his basket with memories of stars and increase his notoriety.

But contrary to the portrait that some still paint him today, even then, his cuisine was not the main reason for the popularity of his establishments.

"La Table du marché, I was there in 1998, it was a scandal in the kitchen, it was lame", swears a connoisseur of the industry, who remembers in particular "asparagus served at Christmas" .

“Leroy had people in his restaurant every day.

All these people, when they were having a party, called Christophe.

It made it shine, and above all, behind it, there is money ”, further analyzes our amateur of fine cuisine.

Concerns about money have also marked the career of Christophe Leroy.

While in 2017, he tried to relaunch the Market Table with Pamela Anderson, a new Saint Tropez figure, his two restaurants, including Les Moulins de Ramatuelle, were placed in compulsory liquidation.

Already in Le Parisien, we then mentioned a debt liability amounting to nearly € 1.2 million.

According to the receiver at the time, no less than eight of his companies had been placed in receivership or liquidation in twenty years.

"In Avoriaz, he had unpaid bills everywhere"

“From the start of my contract, I had difficulty getting paid.

My first salary arrived 15 days late ”, tells us Tony, a young chef of 29, who crossed paths with this globetrotter in the restaurant business, at the start of his career at the Hôtel des Dromonts in Avoriaz, where Christophe Leroy had declined his Market Table.

“I was not suspicious but at the end of the season, I was not paid my last two salaries!

»Insists the one who has a hard tooth against the one who had« nothing of a great chef », with his« brasserie cuisine with a beautiful tablecloth ».

“In Avoriaz, he had unpaid bills everywhere, especially at Metro (Editor's note, wholesaler).

We had to go shopping at Carrefour for hotel customers!

»Assures the one who was then a simple clerk.

It will take more than four years, industrial tribunal proceedings, and several court summons for Tony to receive his wages.

During this time, Christophe Leroy left under other skies, in Morocco.

There too, the cook of the stars left memories… and debts.

As reported in an article in the Moroccan magazine Tel Quel, the chef left the Cherifian kingdom for nearly 1 million euros of slate after leaving a chic establishment in Marrakech he managed, Les Jardins d'Inès.

In April 2017, he was even prosecuted in Morocco for

complicity in breach of trust" and suspected of having "hit the cash".

So how did Leroy get back to the forefront?

“He has trouble with employees or creditors but not with the general public and some long-established critics.

His address book still serves as his sesame.

There are some people who always bounce back, ”analyzes Stéphane Riss, consultant for starred tables.

Not long ago on his Instagram account, Christophe Leroy was already making an appointment for the Cannes Film Festival or posting photos of meals served as part of his Leroy's Business Club, a place that can be privatized to officially dine for 2, 4 or 6 guests. .

This time, Pierre-Jean Chalençon's friend could not come out of this controversy unscathed.

Rémy Heitz, opened a criminal investigation and seized the Brigade of repression of the delinquency to the person within the framework of an investigation of the counts of endangering others and of hidden work.

Contacted, Christophe Leroy and his lawyer Thierry Fradet did not "wish to comment as it is".

In a video published in February, Pierre-Jean Chalençon said in any case organizing in his residence "lunches or dinners" with the restaurateur Christophe Leroy.

Several relatives of the chief, who worked with him, refused to answer our questions. 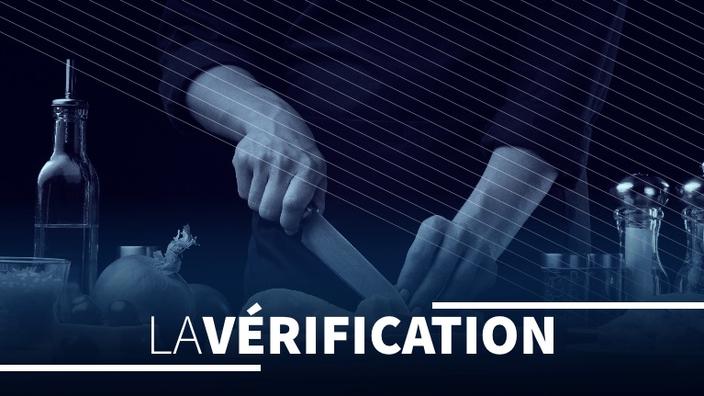 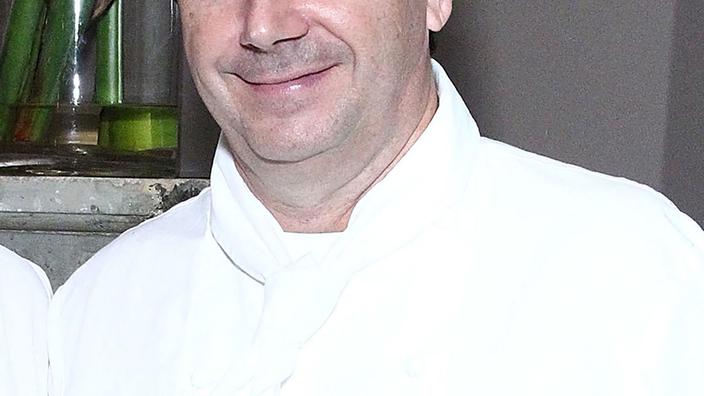